updated our analysis of plans available in the privatized medicare advantage market.

worked at the dutch institute for mathematics and computer science.  they make laptop analysis of census microdata possible.  this one is mine.. 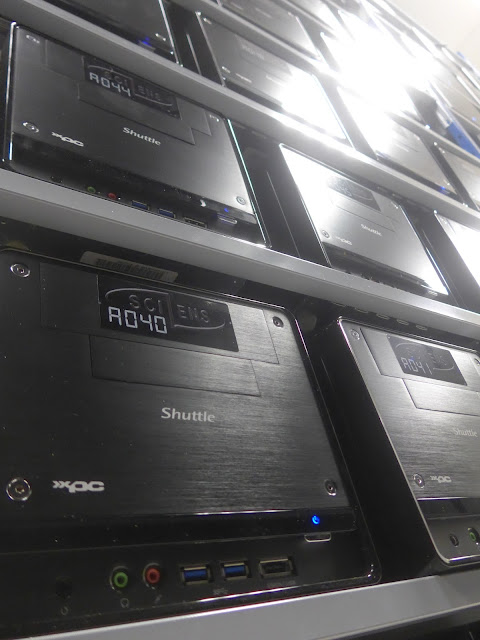 ..these others are not.  that corner of the houseboat usually streams the iss view. 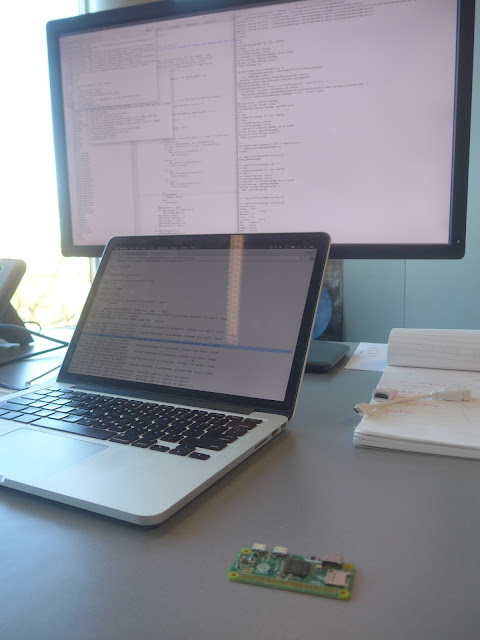 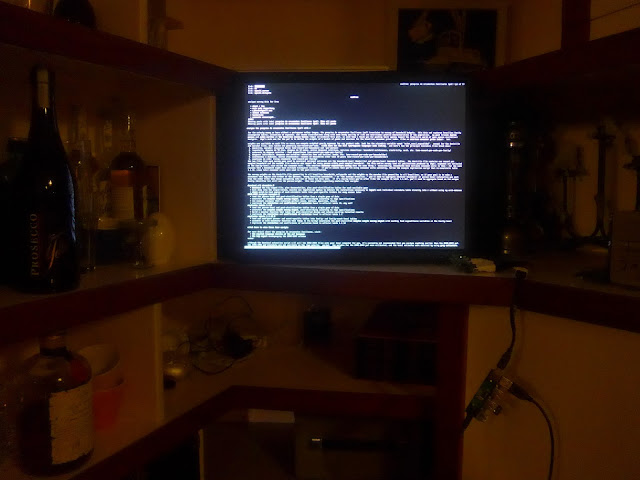 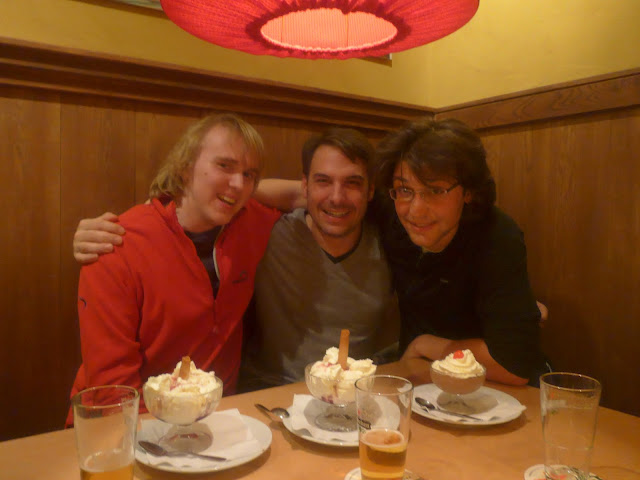 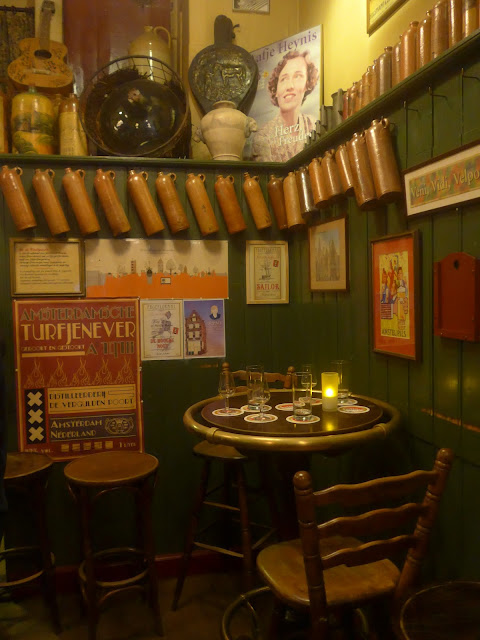 hope to be obsolete. 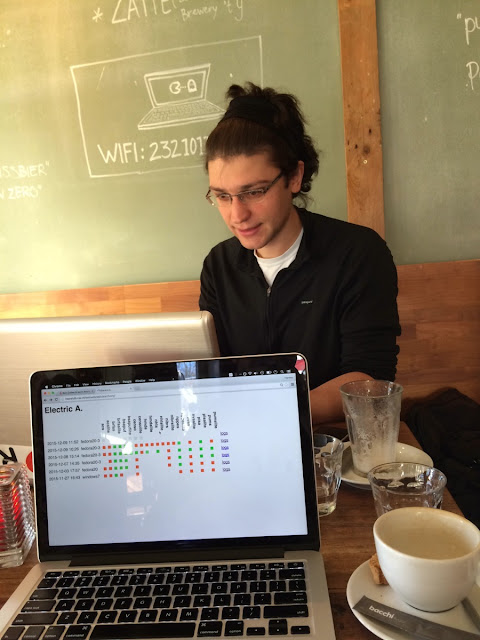 spent one day around rotterdam, untrustworthy wifi on the train. 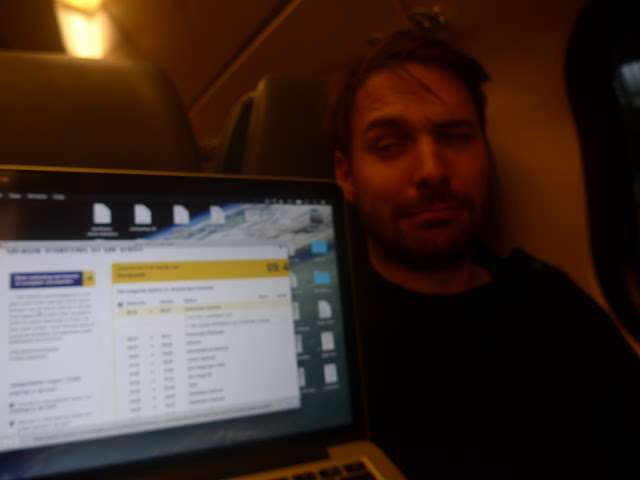 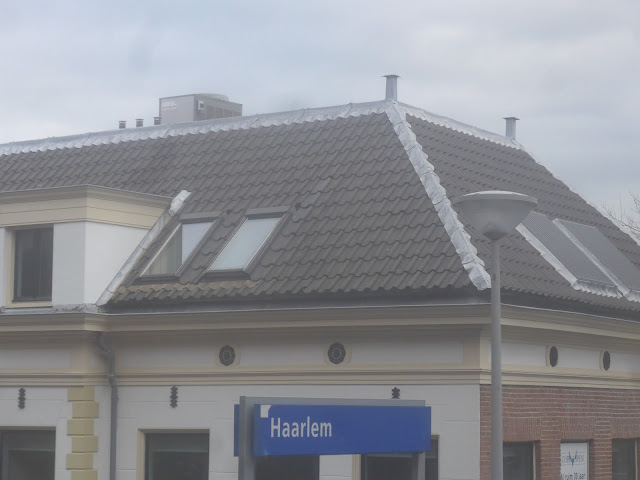 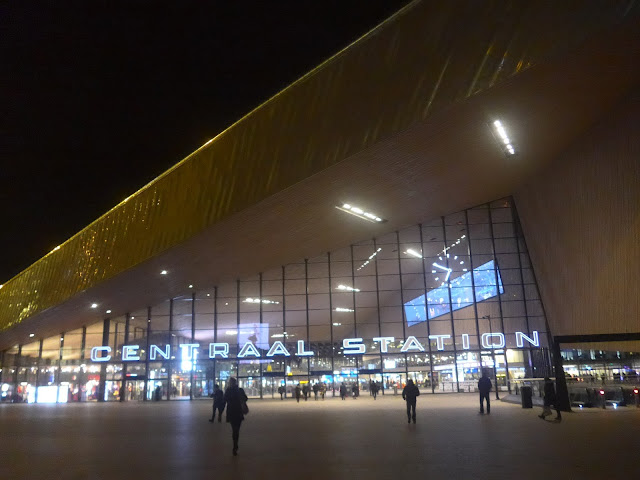 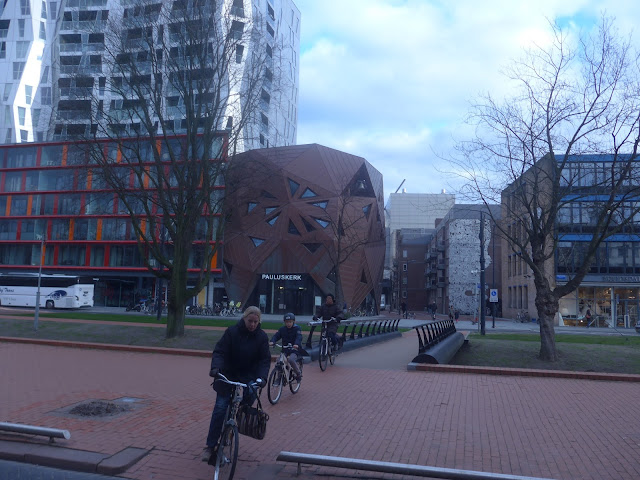 intended to see this, and did.  the painting, the series, the museum, it was good. 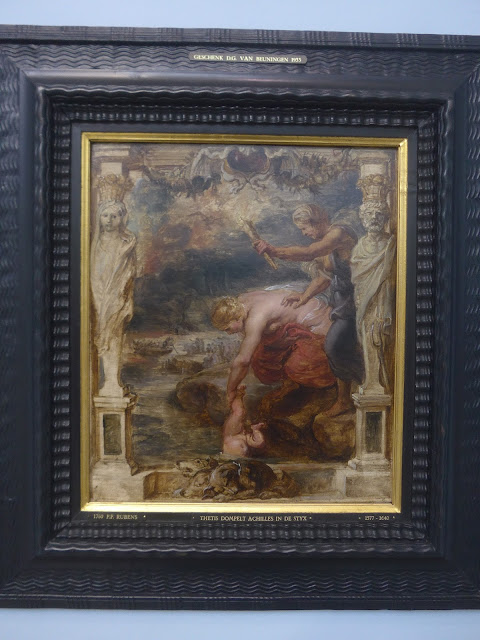 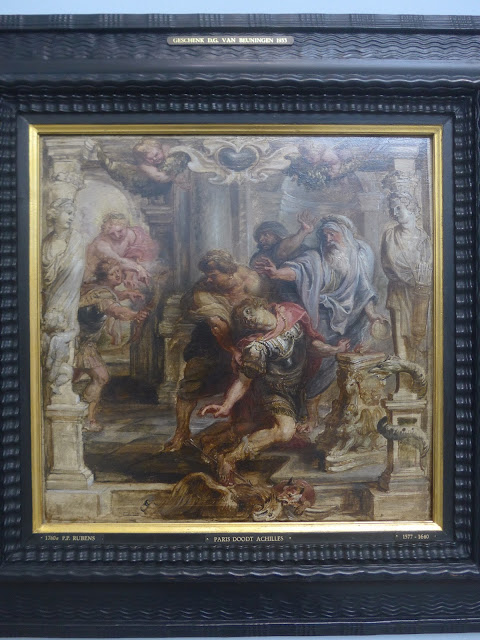 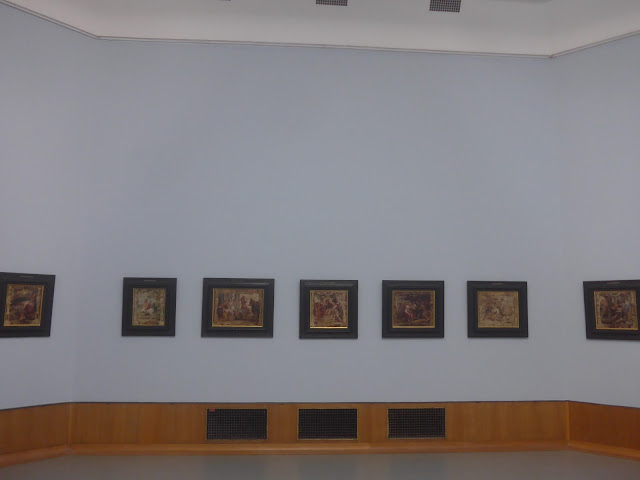 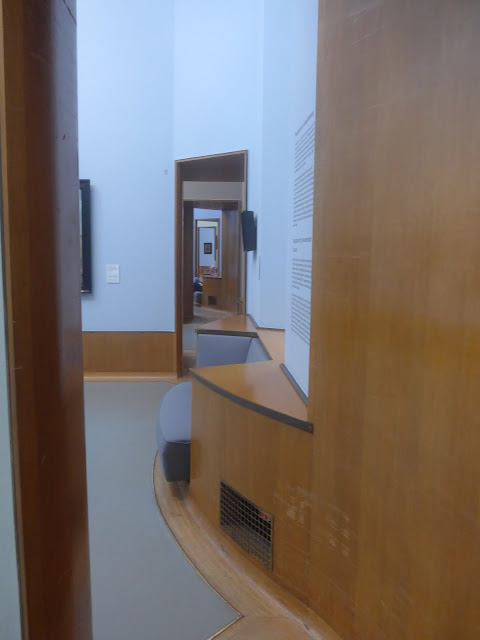 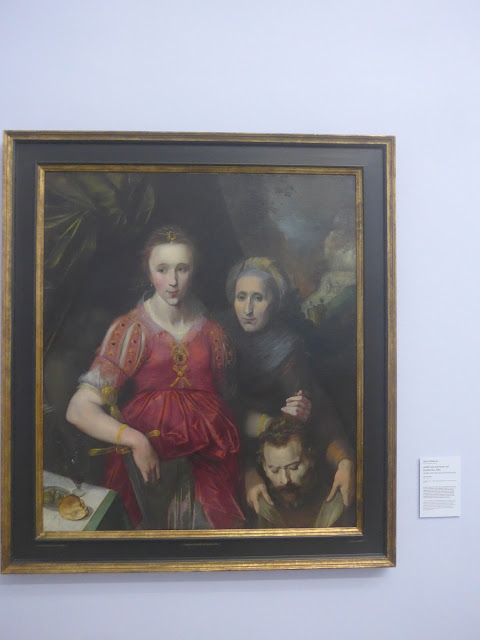 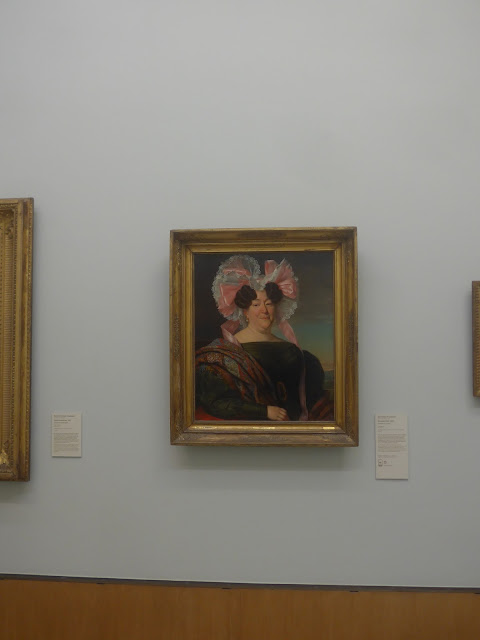 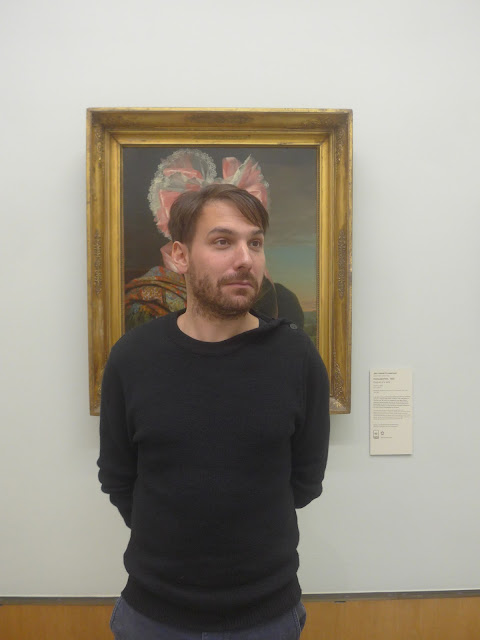 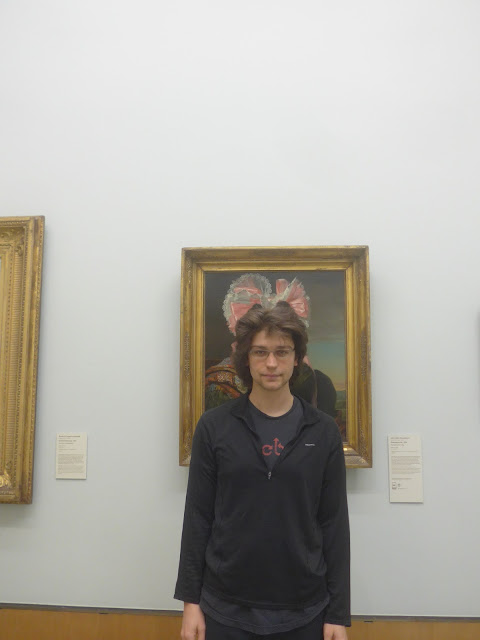 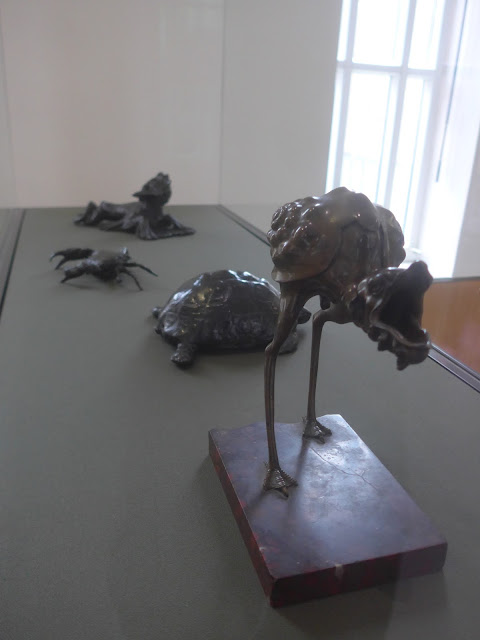 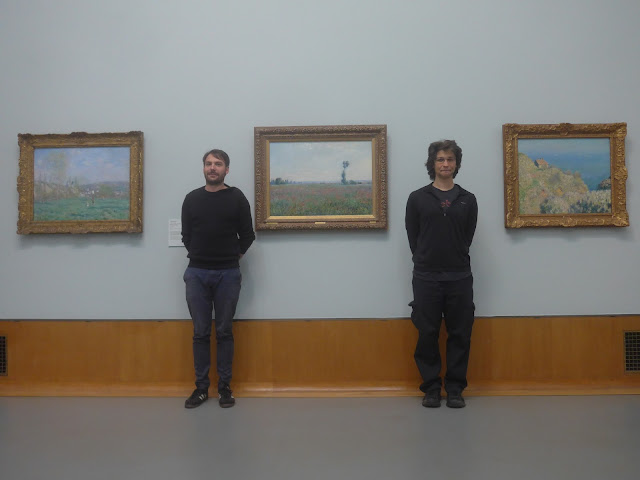 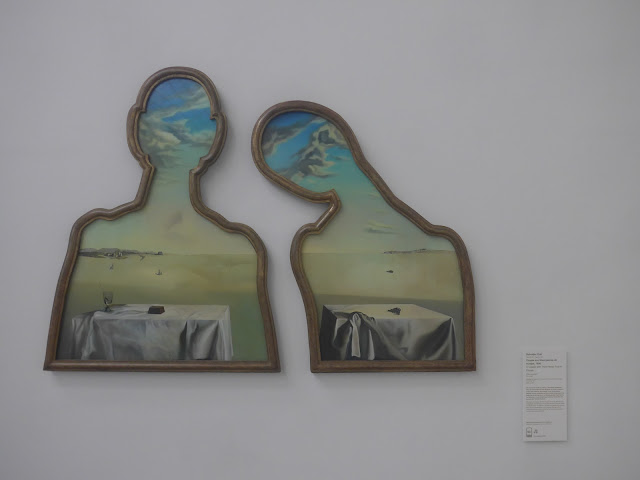 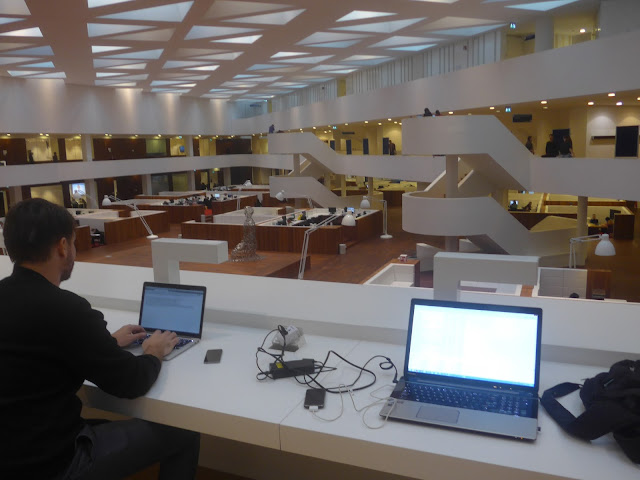 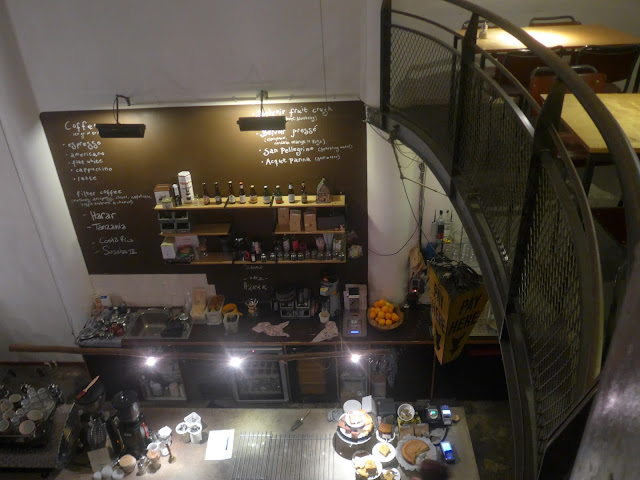 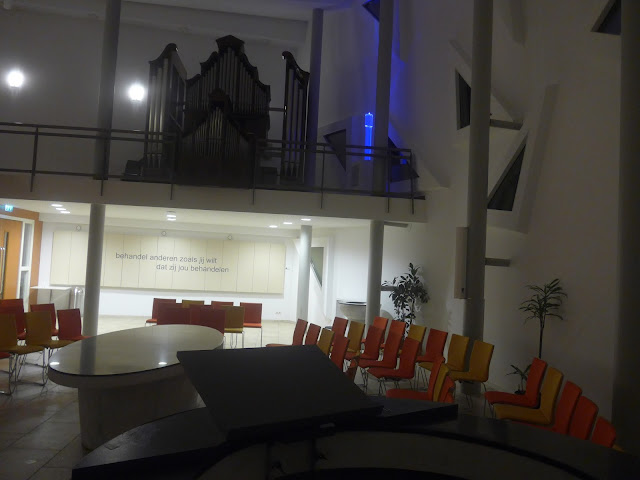 wrote down some tips.


"take a screenshot of someone's desktop, set it as the background.  temporarily remove all the shortcuts.  they come click around, it does not work"

"when looking for cafes in a new city, google image search"

biked to utrecht.  pulp fiction-famous dutch fries on the way.  and dutch word for salmon? zalm 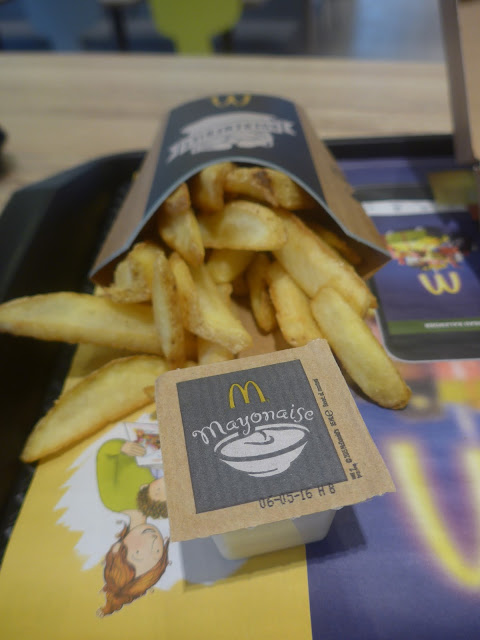 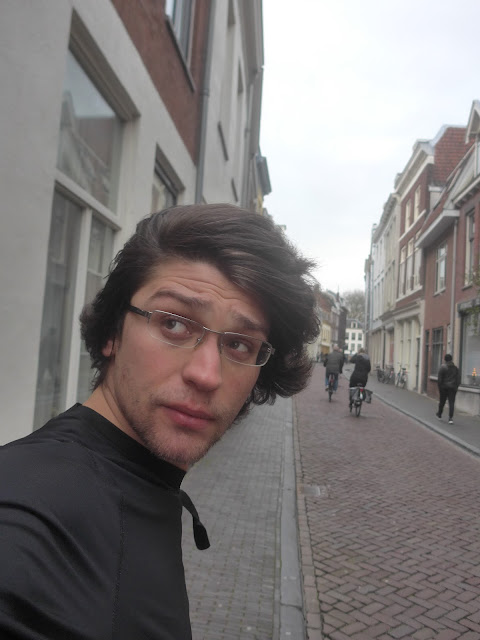 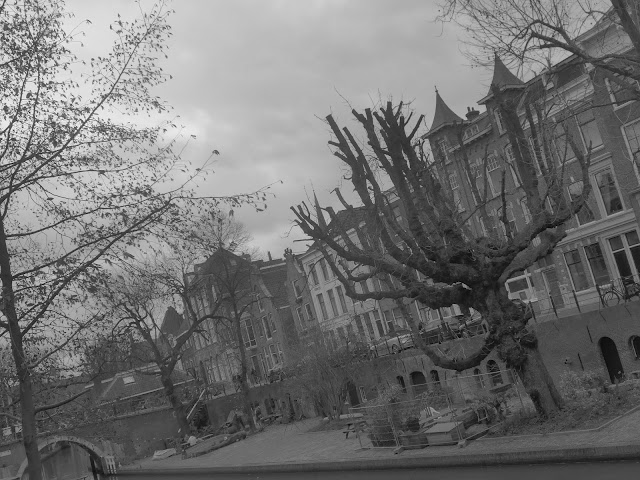 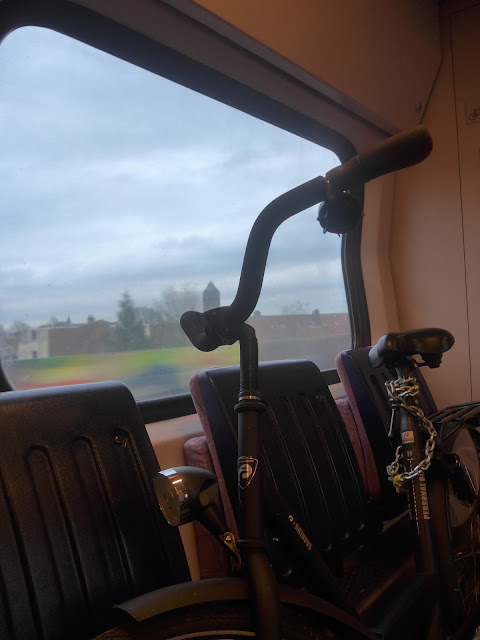 hope the nsa leaves a time-capsule to the civilization 2,000 years in the future.  they would have a blast listening to us all.

wonder how big, really, are earth's nuclear weapons?  if the world's nuclear arsenals simultaneously launched at the ten thousand largest population centers around the globe, i doubt that the fallout would end our species.  yes, 99.9% of us might perish, but i always assumed that mankind's current stockpile couldn't possibly have the geographical reach to kill every last pair of us.  the world is pretty massive.  question:  is there a fault in the armour, a heel of achilles, is there any target on earth's surface - a volcano or a techtonic fault line, maybe - that, if bombed by thousands of warheads, would ripple into destruction and chaos (pause for effect) ending with one more uninhabited rock rolling around our solar system?  tl;dr do we have the military capacity to end life on earth, or just to murder most of us and launch the survivors into a polluted dystopia?


the religious stories are the fundamental narratives.  if you think of behavior or drama as having a grammar, the grammar of behavior and drama is religious..the archetypal human being is a hero voluntarily confronting the unknown

what we know about consciousness you could put in a thimble.  we know nothing about consciousness.  we haven't advanced in our understanding, in fact we may have gone backwards over the last four hundred years..an absolute mystery

if you miss a gorilla while counting basketballs, god only knows what you're missing while you're wandering around day to day

you see how you could act towards something before you consciously perceive the object, which is why you can jump out of the way of a snake before you're conscious of the snake

i noticed in my clinical practice that for the majority of people, life is what happens to them.  and they react to events as they come along.  and they don't really have a good sense of what the hell they're doing or why