published on employer-based market trends over the past fifteen years.

met riya in lutherville-timonium while priyanka and rupak cooked a legit meal. 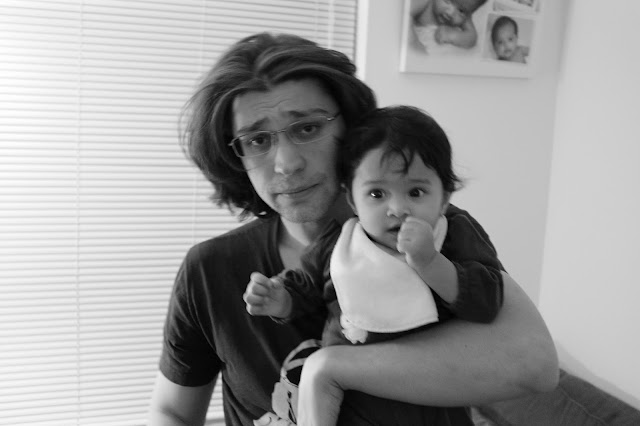 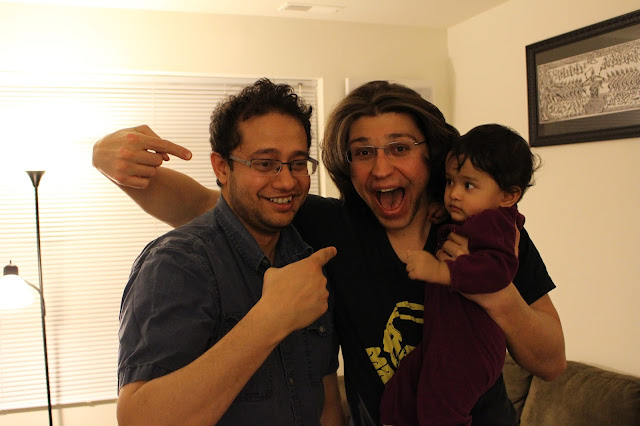 can now get on a plane and visit the majority of the world's population. 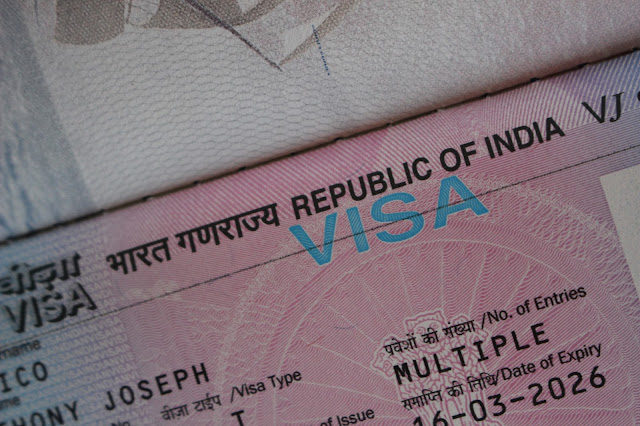 
if you take a female cat..and you take out basically it's whole brain: the limbic system that's responsible for its emotions and the whole cortical cap - so it basically has no brain except for a spinal cord and a hypothalamus - and if you keep it in a relatively closed environment, like a cage, it pretty much acts like a normal cat.  it can do all the normal cat things..it can eat..it's hyper-exploratory, which is extraordinarily peculiar because the last thing you'd expect of a cat with no brain would be to be hyper-exploratory..it can't build up the memory representations that would inhibit the exploratory activity..it's easier to see what you've already learned than to see the thing itself..basically what you're doing is learning in order to ignore.  because what, you want to pay attention to everything all the time?  it's like, that's a short path to exhaustion.  because if everything's relevant then your body goes on hyper-alert and you produce cortisol and you're ready for anything.  and that's kind of exciting but as a long-term survival strategy, it's a bad one.  you just don't have the energy to maintain that for any length of time.  so part of the reason the cat is hyper-exploratory is because the systems that mediate exploration are still intact as long as it has a hypothalamus and some of the rough underlying circuitry that associates that with the motor output system.  but it can't remember what it's explored, so it just stays hyper-exploratory