define wealth as the measure of distance that we can put between ourselves, one another, and the untamed earth.

met a rare person under circumstances that i will not disclose.  in other news: kneel before your god.  uh huh. 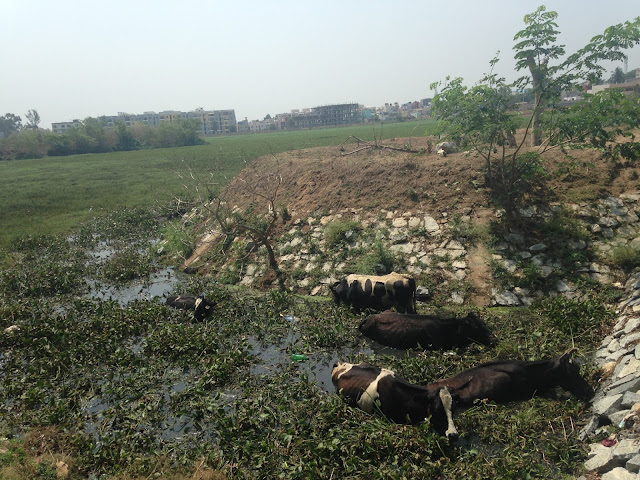 
i'd never been envious of those who believe in an afterlife until now.  it would be so much cosier than dissolution


who knows when they will finish, but in the meantime they give me some thinking and writing to do.  enough, but not too much.  should i find myself hanging by my teeth i'll just declare the end the winner and bow out gratefully.  if that pneumonia gets me unexpectedly, i'm sure someone will let you know.  no hymns, please.  except, maybe, janis joplin's 'ball and chain'


'i would like to die on mars..just not on impact'