published on plan switching behavior in the privatized medicare market and also on the recent pricing history of the epipen, read straightaway into the congressional record.  on the other side of my work-life, the new york times editorialized with our statistics.

shook through the busan tremors.  when the big earthquake hits, we all hope for a buster keaton moment.

found her childhood home on yeongdo island then back to town.  mother and sister out of town so we slept on the floor like she does most nights. 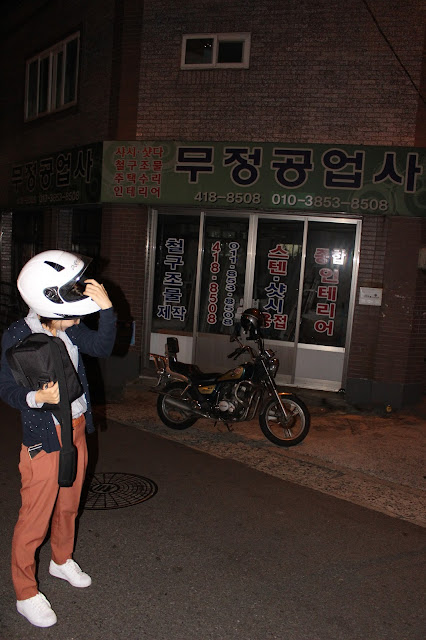 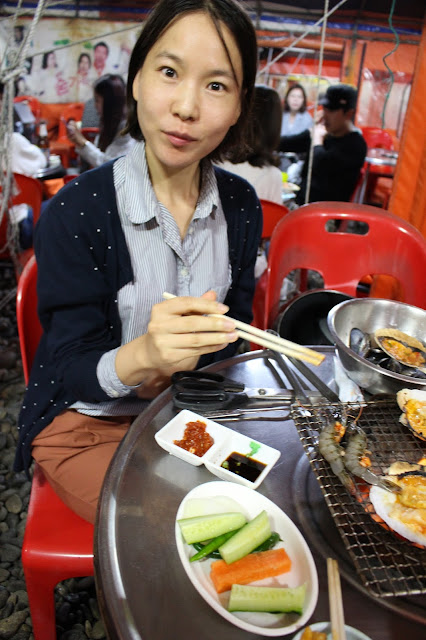 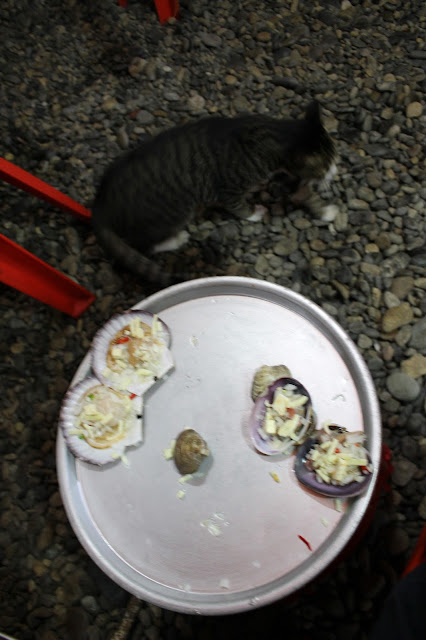 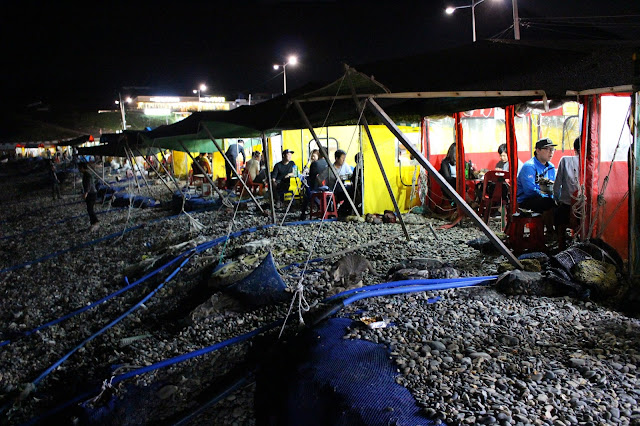 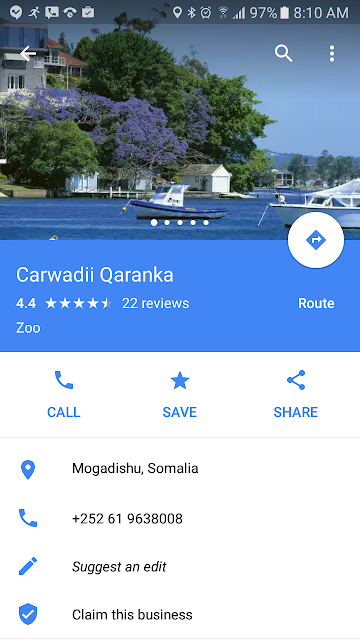 rode 1,000 miles on a twenty year old machine with no license plate.  we all need goals. 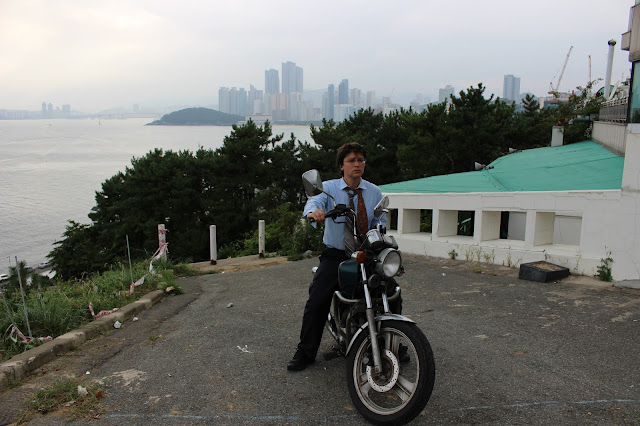 
to think of church, she remembers a church.  it's always singular instances.  now the thing about human beings is that, you know, we perceive singular instances to some degree, although i think our abstraction capacity often interferes with our ability to do that, but we also perceive abstractions.  and you can kinda tell this if you're ever trying to learn to draw.  like, if i say, draw a hand, you guys, most of you, unless you have artistic training, you're going to draw what's essentially a hieroglyphic hand.  and i think the drawings that children come up with aren't drawings.  i think they're hieroglyphs.  they're abstracted representations that are quasi-linguistic.  they're not artwork, they're proto-language, right, and so hieroglyphs, of course, were one of the earliest forms of written language, it makes sense, because if you want to communicate about something, why not draw an image?  you know, and then the image turns into a word, but i actually think that's the developmental progression of language among human beings.  it's the abstracted image first, and then it's the word