recorded then watched the original with miguel.  i wonder whether marisa "imagine you're a deer" tomei would have been better in that role.  while we're re-making things, how about three billy goats gruff with godzilla subbed in for the troll.  anything unsatisfactory: egg noodles and ketchup..

..on the election, "it's one of those things that jon stewart is gonna, oh wait" then he made the sign of the cross.  he taught during the debates but i paused my workday, "i'd like you to welcome melania trump and former president bill clinton."  less tumult than nineteen sixty eight.

set fire to the bridge, moved to seoul for one night. we ate macaroons and talked about her day on camera.  my tie looked better on her, she kept it. 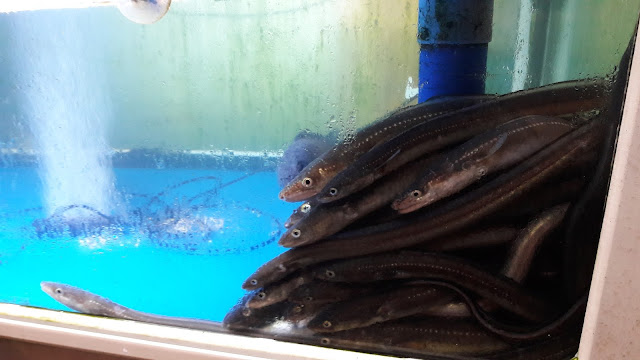 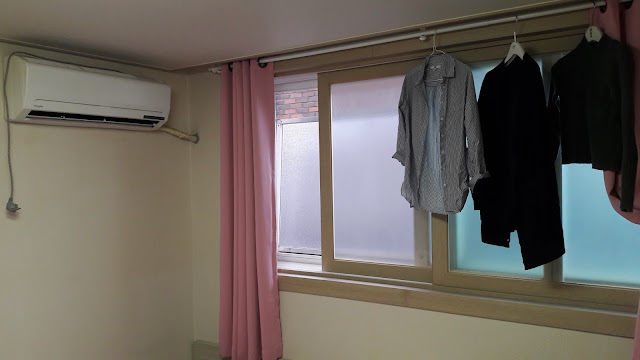 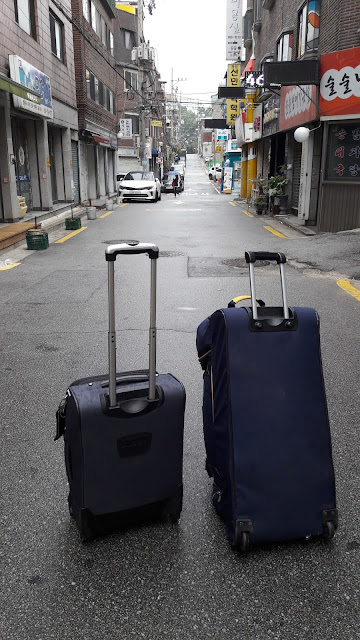 listened to jordan peterson answer questions from the audience.


the fewer dimensions on which they're actually functional, the more they just have a bad life and aren't depressed.  so if you have no friends and you have no educational history..you have a patchy work history, your family's an absolute nightmare, all you do with your time is consume drugs and alcohol, and you have one or more serious physical or mental health problems, your life has fallen apart and you're going to be suffering because of that, but to call that depression is not useful particularly.  depression, technically speaking, could spiral you into a place where those things are more likely, but i would generally, i think it's better to conceptualize depression as the mis-match between function and emotion

refer to these next few weeks of my life as "the iceland years."  first time i've been cold in months, a reverse sam mcgee. 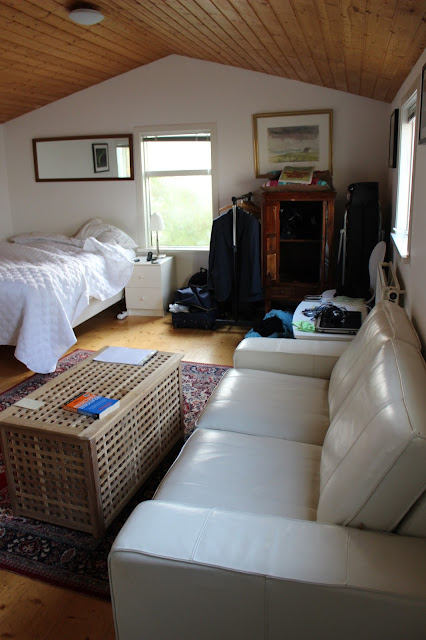 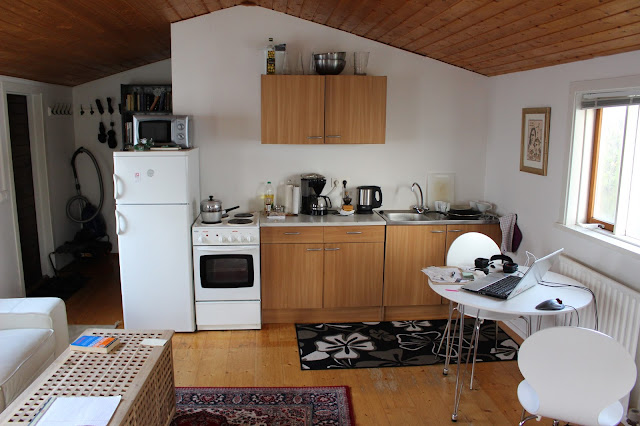 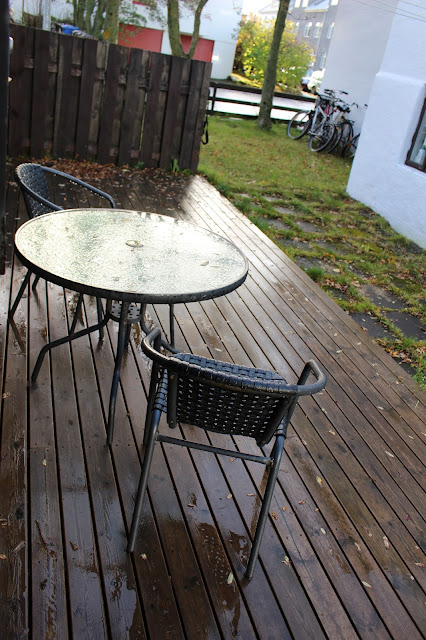 would rather be playing the piano on the back of a flatbed truck.