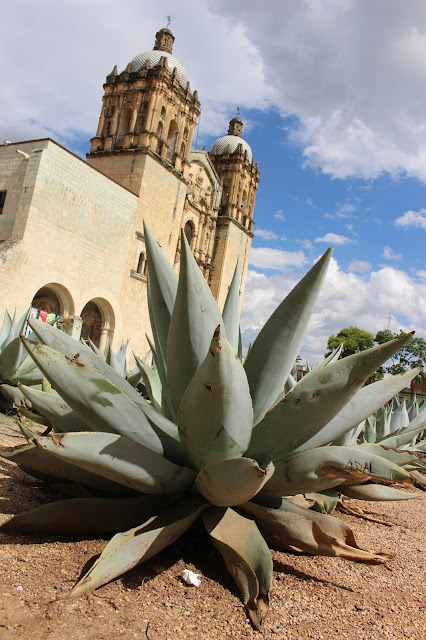 popped off the fourth tire bolt.  mexicans drive on the shoulder of two-lane highways so faster vehicles can pass on the median.  chaos 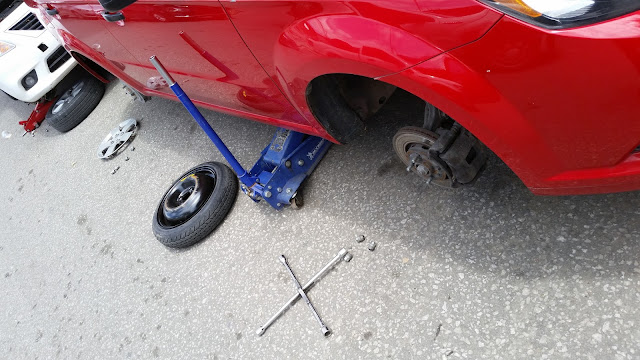 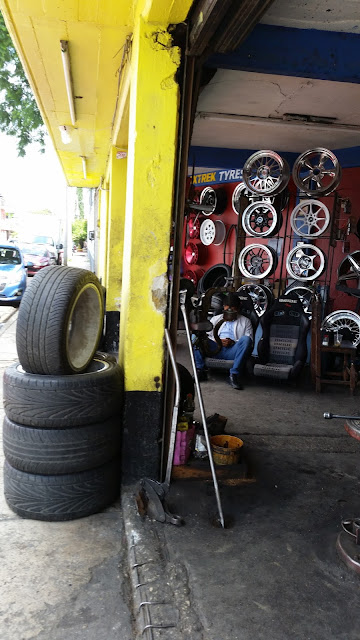 test drove up to the next ruins. 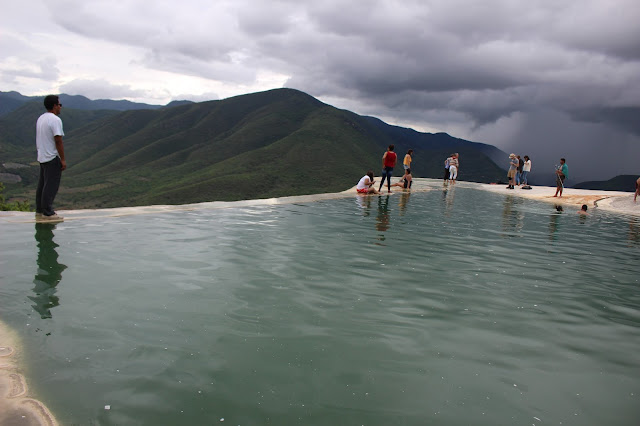 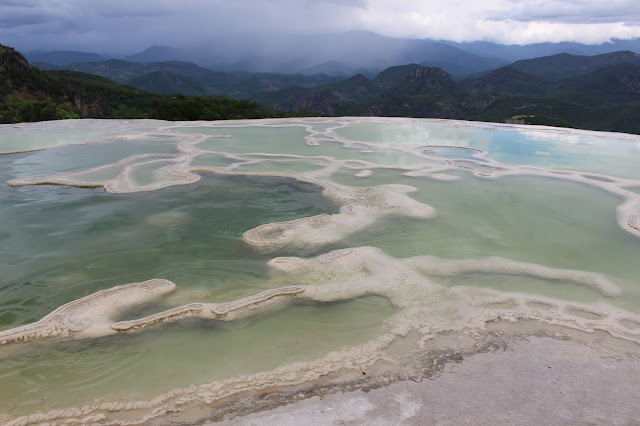 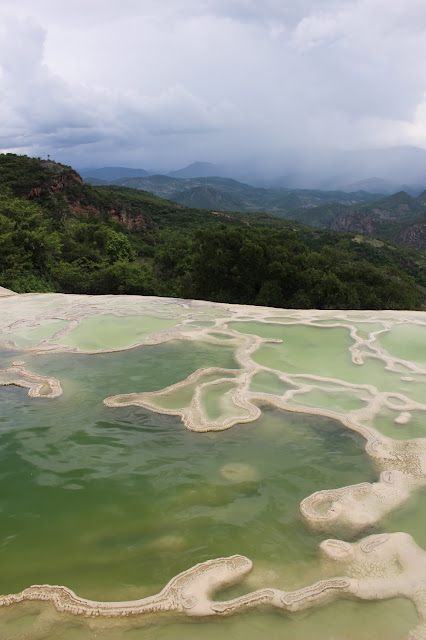 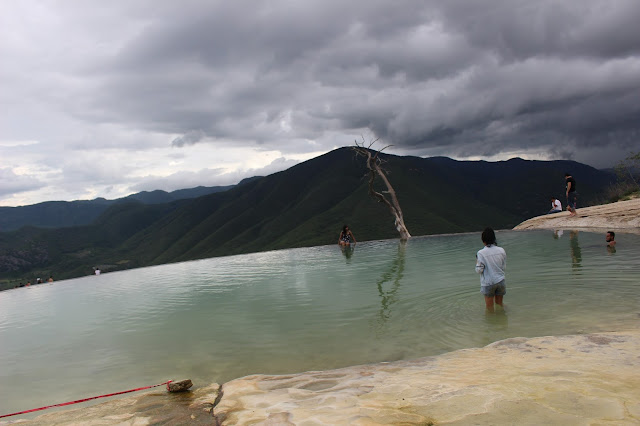 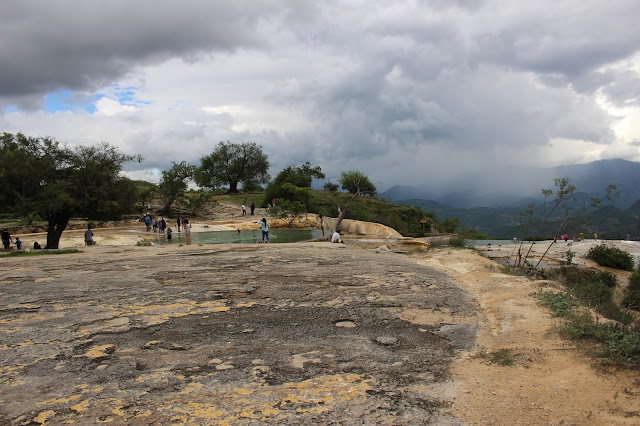 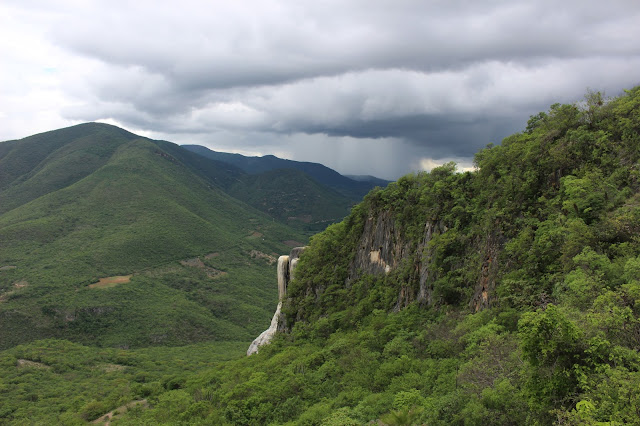 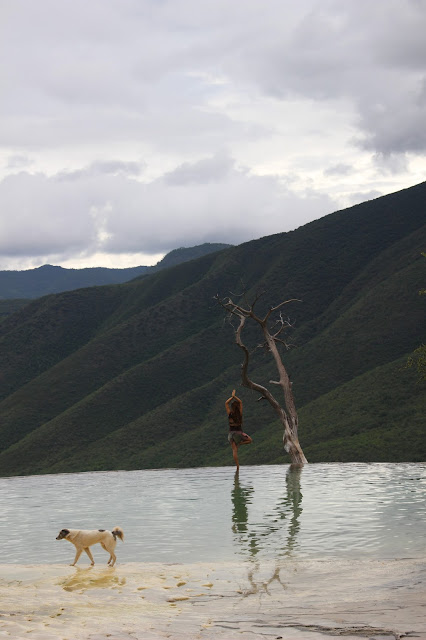 pulled in for a meal.  goats circled the agave out front, the owner threw pebbles to shoo them away.  his daughter studied a book in silence in the second room.  i ordered the quesadilla and eggs and chorizo, free shot of mezcal with the meal.  the goats returned, then so did the hail of rocks. 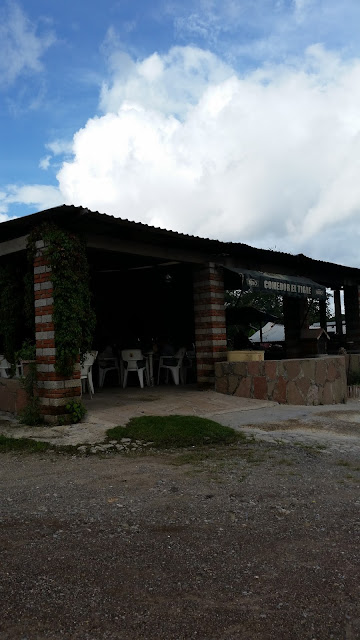 think it hard to find anything not to like, well, except that faux-gi. 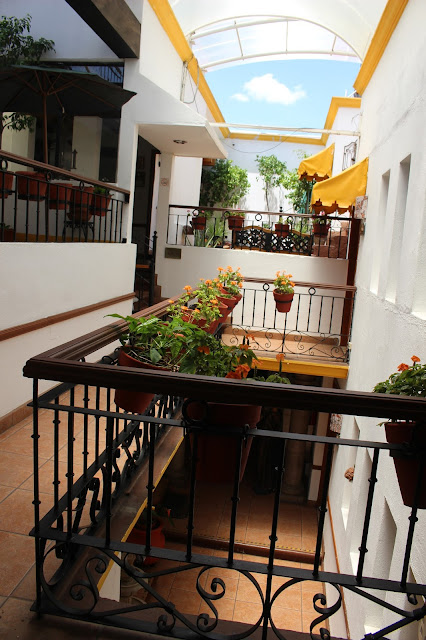 would drop everything to open a shrimp trucking company if portuguese extended north past equatorial guinea. 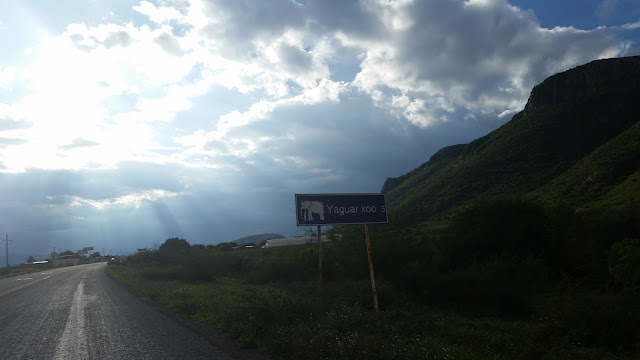 read byting the apple and then invisible matter.

plato, through his derivation of five perfect solids, focused on a "quinta essentia," a fifth essence

a brilliant and irascible astronomer at caltech whose relationship with his colleagues was summarized by his description of them: "spherical bastards," because he felt they were bastards any way you looked at them