helped out with a fact sheet on medicaid's role for women.

read about mexican violence in the news, but it feels far away.  north korea the distant second most dangerous nuclear state. 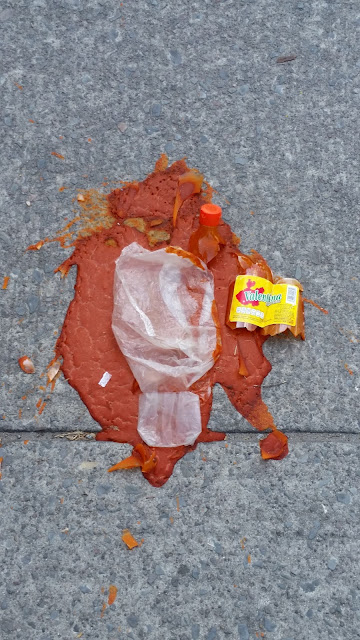 could not take photos inside.  cholula's mountaintop church adorned with the aggregated plastic knick-knacks of a thousand catholic grandmothers. 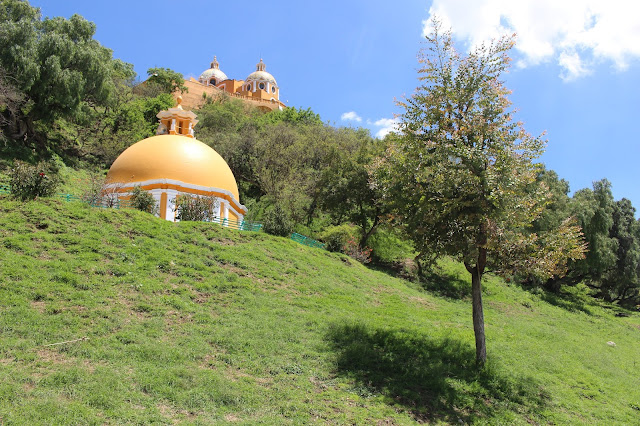 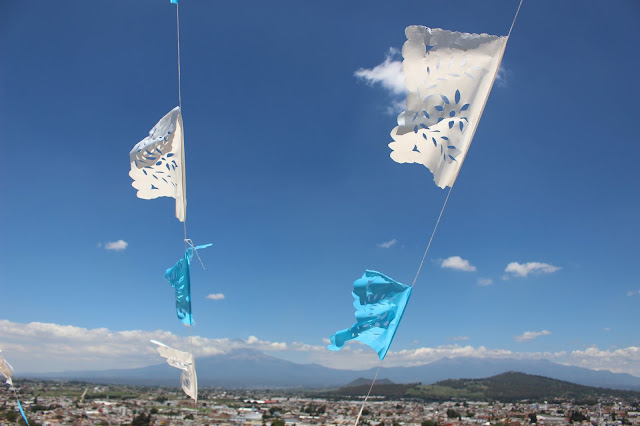 wager that some pretty cool youngster attends mass.  his and her generation replaces the people who sit on porches, stare out windows. 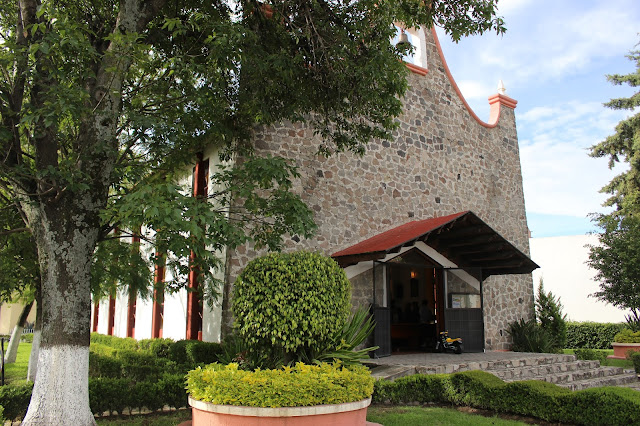 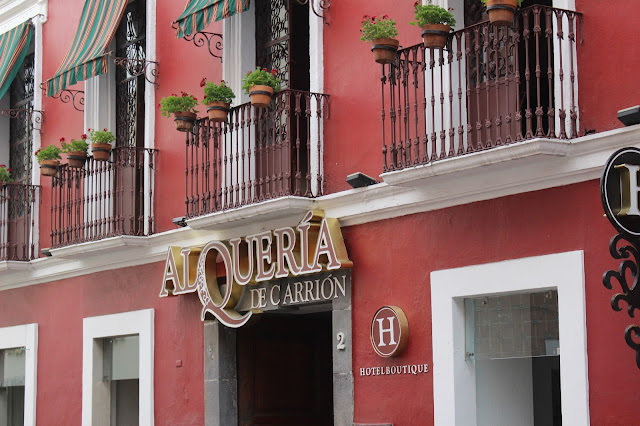 listened to more of the podcast.


this particular flower had tooth-shaped leaves, and it was thought that the leaves resembled the teeth of a lion.  the french word for tooth was dent from the same root as dental and dentist.  so the flower became known as the tooth of the lion.  the dent de leon.  and after that name entered english, it was anglicized to dandelion.  so a dandelion is literally the lion's tooth.

leopard is actually a combination of that word leo for lion, and pard, for panther.  the construction actually goes back to greek.  but that means that the literal meaning of the word leopard is a lion panther.  and that suggests that europeans didn't always understand the distinction between lions and panthers and leopards.