bought six eggs at the shack two doors down.  the rusted metal cage had been nearly empty, so there's always a risk.  started cracking them into a teacup, not directly into frying pan.  halfway through, pitch black oozed out, there's always a risk.  muscle reflex threw it to the trash before gag reflex demanded evacuation.  i held down my morning coffee, opened the doors to let the house breathe, paid abebech four dollars to wash the odor off the bin.  always a risk. 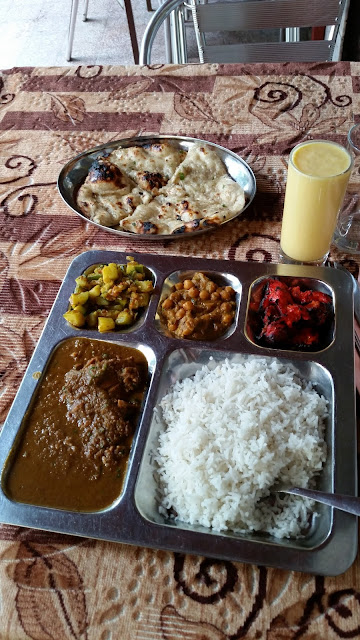 am trying to do push-ups here.

the only reason people want to be masters of the future is to change the past.  they are fighting for access to the laboratories where photographs are retouched and biographies and histories rewritten

she also tried to conjure up all the pet names he had ever called her.  her real name he used only for the first two weeks or so.  his tenderness was like a machine for churning out terms of endearment.  as quickly as they seemed to wear, he would make up new ones for her.  during the twelve years they had known each other, she had had twenty or thirty of them, each one belonging to a definite period in their lives.
but how can she reconstruct the lost link between a pet name and the rhythm of time?  only in rare instances does she succeed.  she can remember the days after her mother's death, for example, when, as if trying to wake her from a dream, her husband whispered her name into her ear with great urgency (her name at that time and that moment).  that name she remembers perfectly, and she can enter it with confidence under the year 1964.  but all the other names are soaring freely, madly, outside time, like birds escaped from an aviary

love is a constant interrogation.  in fact, i don't know a better definition of love