finished the vaccine course.  nobody has ever played with this dog, he couldn't discriminate between my finger and the big stick. 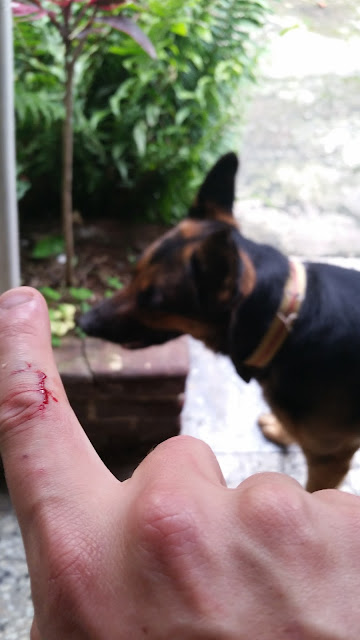 watched some digital photography lectures.  fish-eye lens: these two people are looking at one another. 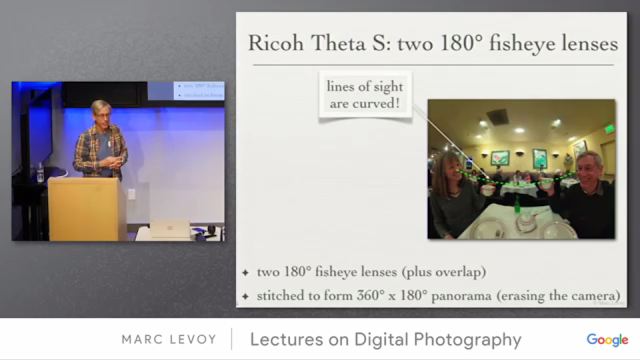 read the road to wigan pier, frustrated with the world, disenchanted with the alternative..

they may be any age up to sixty or even sixty-five, but when they are black and naked they all look alike

you try walking head down as the miners do, and then you bang your backbone.  even the miners bang their backbones fairly often.  this is the reason why in very hot mines, where it is necessary to go about half naked, most of the miners have what they call "buttons down the back" - that is, a permanent scab on each vertebra

when you think of a coal-mine you think of depth, heat, darkness, blackened figures hacking at walls of coal; you don't think, necessarily, of those miles of creeping to and fro

every miner has blue scars on his nose and forehead, and will carry them to his death.  the coal dust of which the air underground is full enters every cut, and then the skin grows over it and forms a blue stain like tattooing, which in fact it is.  some of the older men have their foreheads veined like roquefort cheeses from this cause

wigan pier has been demolished, and even the spot where it used to stand is no longer certain

to write books you need not only comfort and solitude..you also need peace of mind

when nationalism first became a religion, the english looked at the map, and, noticing that their island lay very high in the northern hemisphere, evolved the pleasing theory that the further north you live the more virtuous you become.  the histories i was given when i was a little boy generally started off by explaining in the naivest way that a cold climate made people energetic while a hot one made them lazy, and hence the defeat of the spanish armada

why should a man who thinks all virtue resides in the proletariat still take such pains to drink his soup silently?  it can only be because in his heart he feels that proletarian manners are disgusting.  so you see he is still responding to the training of his childhood, when he was taught to hate, fear, and despise the working class

a machine evolves by becoming more efficient, that is, more foolproof; hence the objective of mechanical progress is a foolproof world - which may or may not mean a world inhabited by fools

the truth is that when a human being is not eating, drinking, sleeping, making love, talking, playing games or merely lounging about - and these things will not fill up a lifetime - he needs work and usually looks for it, though he may not call it work.  above the level of a third- or fourth-grade moron, life has got to be lived largely in terms of effort.  for man is not, as the vulgarer hedonists seem to suppose, a kind of walking stomach; he has also got a hand, an eye and a brain.  cease to use your hands, and you have lopped off a huge chunk of your consciousness

it would help enormously, for instance, if the smell of crankishness which still clings to the socialist movement could be dispelled.  if only the sandals and the pistachio-coloured shirts could be put in a pile and burnt, and every vegetarian, teetotaller and creeping jesus sent home to welwyn garden city to do his yoga exercises quietly ! 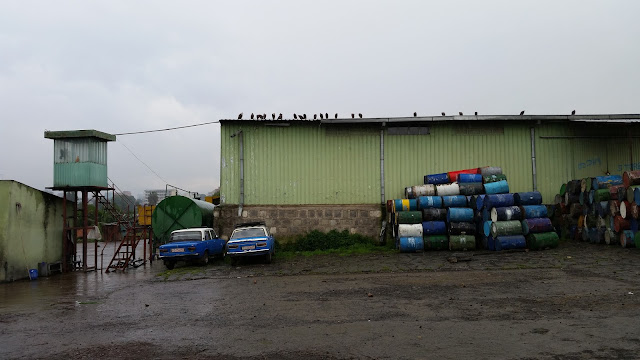