published a brief explanation of measurement of medicaid and employment data source differences.

hung around eastern ontario.  we drove nearly to cornwall for the colonial williamsburg of the north.  well-fed herons on the gananoque river. 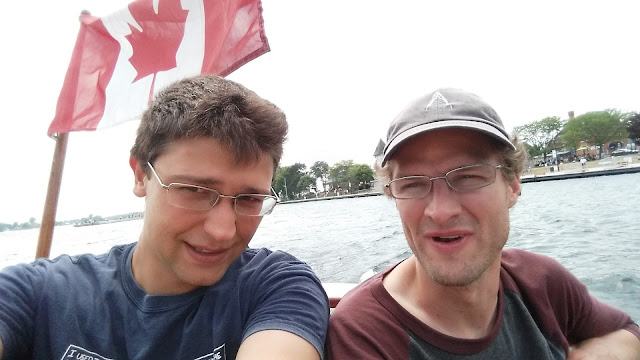 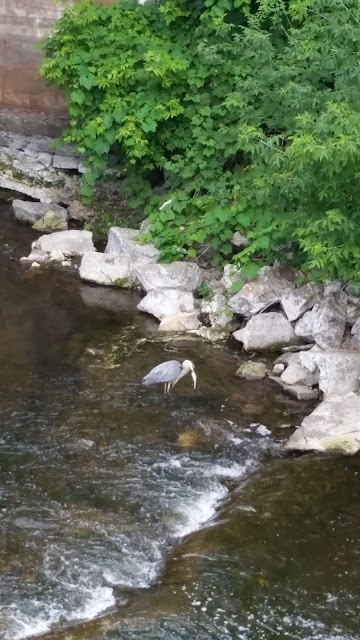 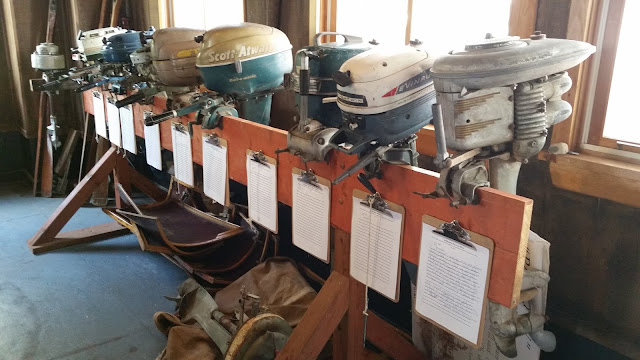 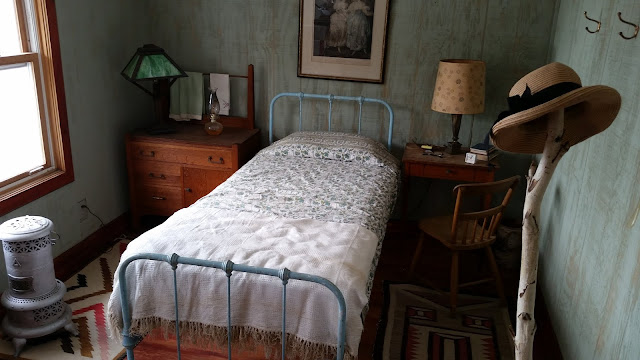 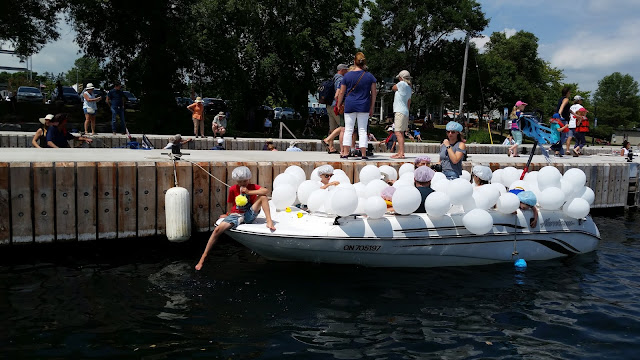 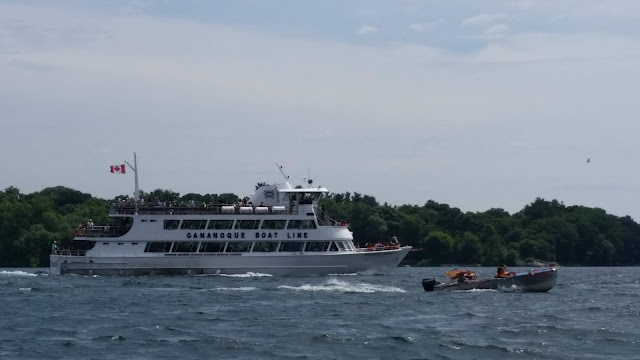 
in the 1890s, lumber companies in tacoma, washington, paid two enterprising doctors 50 cents a month to care for employees.  it was perhaps one of the earliest predecessors to the type of employer-based insurance found in the united states today

between 1940 and 1955, the number of americans with health insurance skyrocketed from 10 percent to over 60 percent.  that was before the advent of government programs like medicare and medicaid.  the blue cross/blue shield logo became ubiquitous as a force for good across america.  according to their charter, the blues were nonprofit and accepted everyone who sought to sign up; all members were charged the same rates, no matter how old or sick

the british national health service sends the few patients who it deems suitable for high-energy proton beam therapy to the united states for treatment (paying for travel and eight to ten weeks of lodging).  there is one proton beam machine in canada, but with plans for aggressive construction under way in the united states, there should be three in washington, dc, four in florida, and two in oklahoma city by 2018

i have at one time received much the same information: in 2005 my healthy thirteen-year-old daughter, cara, had a seizure in school and was taken by ambulance to a new york city emergency room.  a brain scan revealed a large fluid-filled tumor.  the neurosurgeon on call advised that she stay in the hospital to have emergency surgery.  but my and olga baker's stories are different.
the mother of a young child and an md, i called around to neurologists and neurosurgeons and learned that it is often possible on a scan to get a good idea if a tumor is malignant and aggressive.  neurosurgery to remove a tumor is never an emergency.  the symptoms, such as seizures and headaches, can be treated with medicines as the surgeons learn more about the tumor and plot a more deliberate course of action.  we signed cara out of the emergency room "against medical advice."  two weeks later, she had surgery to remove the benign tumor, after that hospital's tumor board reviewed her case, and after we'd selected a pediatric neurosurgeon who is on staff at both new york presbyterian and memorial sloan kettering cancer center.
in contrast, olga baker's daughter was in the or the very next day.  only after the surgery had failed did ms. baker, who practices law in san diego, discover that the on-call surgeon was an out-of-network "subcontractor" who had an exclusive deal with the hospital but no particular expertise in brain tumors.  "he opened her skull, meddled with her brain, and stapled her skull flap back, leaving most of the tumor intact," said ms. baker.  a billing service then sent an invoice for $97,000 for the ninety-minute procedure, and insisted that her insurer should pay in full because it was an "emergency."
people like her daughter, "with good insurance and money are kept in, conditioned with fear, upsold on questionable procedures in a hurry, in order to create undisclosed, and unconsented, exorbitant 'emergency' bills"

the patients who must take this lifesaving medicine every day were stuck paying whatever was asked for the "new" branded products, which were not really new or improved.  they complained that delzicol, with its thick gel coating, was hard to swallow-and so well protected that it sometimes came out of their other end whole.  when one man attempted to remedy the situation by prying off the gel, he discovered the familiar old 400 mg tablet of asacol inside.  the research and development to create delzicol had apparently involved slapping on a new layer to obtain continued patent protection

a half-hour office visit could prompt a mechanized blood test that cost three times as much as the consultation with the doctor.  it was as if the baggage fees cost more than the plane ticket from new york to paris

the companies say their home visits are good for the elderly and that they report problems to patients' primary care doctors.  their business model also increases reimbursement.  medicare advantage plans are paid a fixed monthly fee to take care of their members, but that fee varies according to each patient's "burden of illness."  more than seventy conditions can push up "risk scores," from depression to back pain.  plans can profit by adjusting the score upward, and a host of new companies are there to help them.
in his pitch to the insurance plans that hire his company, dr. jack mccallum, a cofounder of censeohealth, says they typically can count on getting $2,000 to $4,000 more per person from medicare, because home visits may uncover a new illness or tease out a new complaint that will send the risk score upward

"if the march of dimes was operating according to today's foundation models, we'd have iron lungs in five different colors controlled by iphone apps, but we wouldn't have a cheap polio vaccine"

in the pages of admitting documents you'll have to sign, there is inevitably one concerning your willingness to accept financial responsibility for charges not covered by your insurer.  before you sign, write in "as long as the providers are in my insurance network."  you don't mind paying the required co-payments and deductibles but not out-of-network charges.  for every medical encounter, olga baker, the san diego lawyer, adds a "limited consent" clause to the chart, indicating that "consent is limited to in-network care only and excludes out-of-network care."  it has worked well for her and, at the very least, this annotation will give you a basis for arguing later

write it all down.  beware the nice doctor who stands at the foot of your bed each day and asks if everything's going ok.  that pleasantry may constitute a $700 consultation.  there's an epidemic of drive-by doctoring on helpless inpatients.  these medical personnel turn up whether you need or want them, with the intent of charging for their services.  remember that you can say no, just as you can refuse a hotel porter's offer to take your bag

when kidney dialysis centers were allowed to bill separately for dialysis and for giving injections of epogen, a drug that can fight anemia, clinics were using huge amounts of the drug.  anemia is common in people with kidney failure.  by 2005 epogen had become the single largest drug expenditure for the medicare program.  that was true, even though studies showed epogen was not particularly useful for most patients whose anemia was caused by kidney failure, and could even be harmful.  then, in 2011, medicare announced a bundled payment scheme in which providers would, on average, receive $230 per treatment to cover dialysis, including the cost of all injectible medications or their oral equivalents and typical laboratory tests.  the use of epogen plummeted