paddled down the gananoque river with an american longtail in the middle.  he stood on all fours, keeping us off balance (like those two dogs), then settled into the hull.  we spotted three beavers or one beaver three times, disrupted a flock of geese.  matthew steamed the husk of his canoe mold with the bouilloire, next morning coffee tasted of wood shaving. 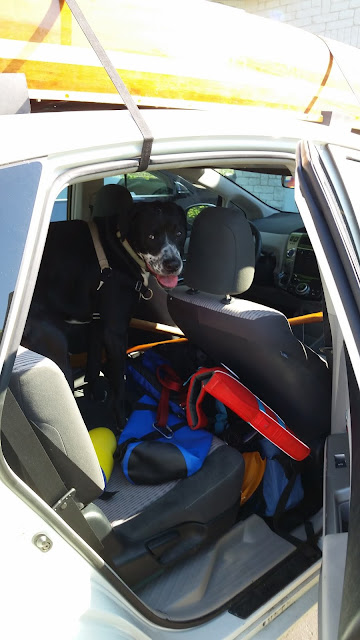 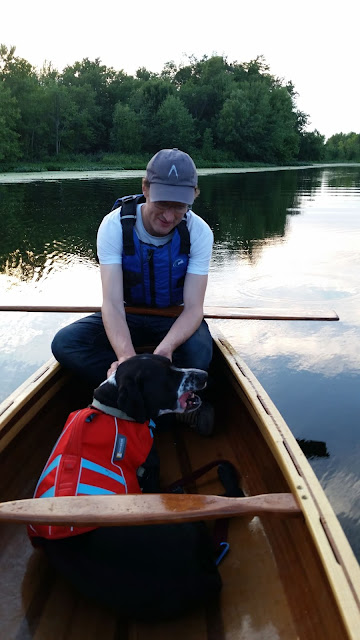 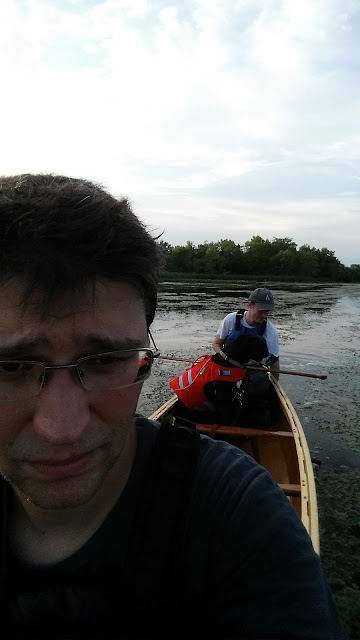 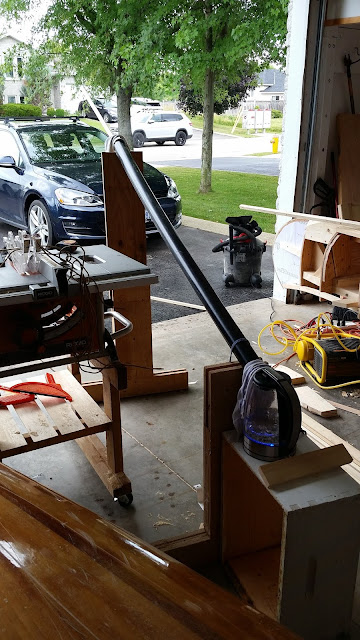 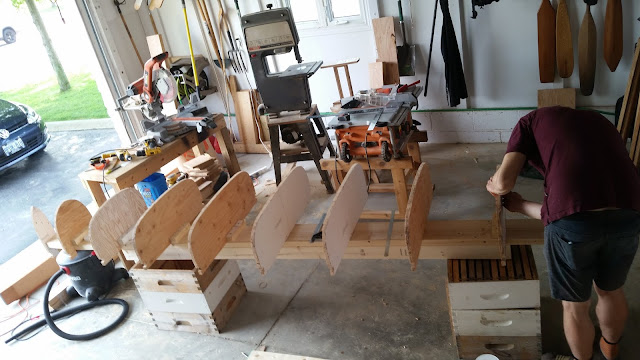 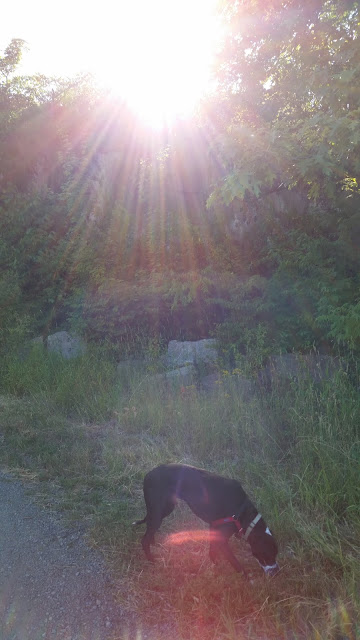 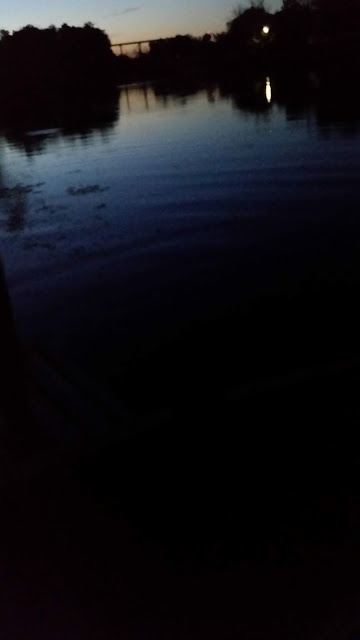 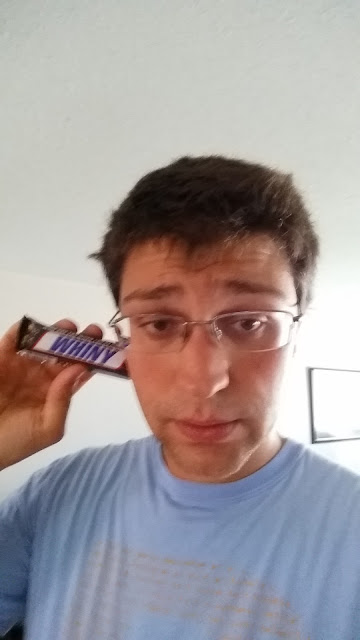 drove down to kingston for one night at the barcade.  ninja turtles, daytona usa, then a real car u-turn for a five dollar shake.  that's five dollars. 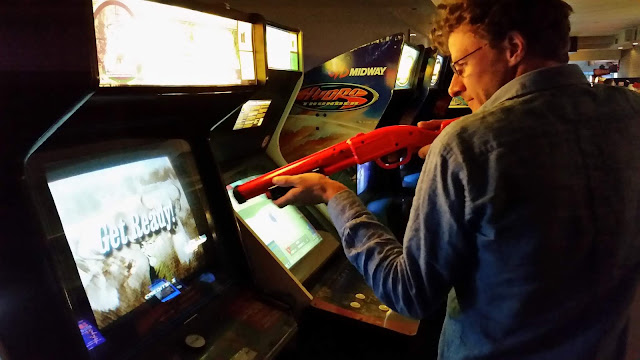 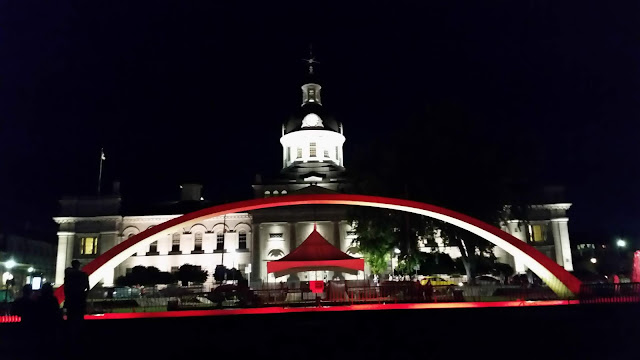 
when the beagle leaves the lagoon, darwin writes, i am glad we have visited these islands: such formations surely rank high amongst the wonderful objects of this world.  years later he would come to the conclusion: the tree of life should perhaps be called the coral of life

the rainy season lures them out of their holes.  every november, 120 million crabs reach sexual maturity and make their way to the sea.  a red carpet spreads over the island as they crawl over tarmac and thresholds and climb over walls and rock faces, thrusting their shells sideways on their two strong pincers and eight thin legs, heading for the ocean to cast their black spawn into the waves just before the new moon.
not all reach their destination.  their enemies are everywhere.  no one knows exactly where they came from.  the yellow crazy ants simply appeared one day, brought in by visitors.  the invaders are only four millimeters long, but an army of them is a destructive force.  the ant populations coexist peacefully, and their queens have made a fateful pact: together they form united colonies; a superpower, an empire.  behind each of the three hundred queens follows a gigantic army of workers, with long, bendy legs, slender yellow trunks and brownish heads.
they build nests in hollow trees and deep cracks in the earth and keep scale insect to produce the sweet honeydew they feed on.  they move at lightning speed, changing direction every few seconds, and are always ready to attack.  their victims are the booby and frigate bird hatchlings in their nests and the red crabs migrating to sea.  the crazy ants spray formic acid on to their fiery shells.  first the crabs are blinded, then they lose their bright colour, and three days later they are dead.  it is a war on christmas island