published our normally in the spring enrollment update of the private medicare market.

wish journalists prioritized headlines based on impact rather than freshness.  new findings on the health effect of secondhand smoke on household pets should never be above the fold until climate change solved.

met outside the french embassy, both of us inundated by work.  we filled up on small plates, regional champagne, the average age of women who hit on one of us not too far from our own, still got it.  more rabble allowed in, we rode east to west end, decrypted the coen brothers' latest row of allegories.  i thought buster scruggs to be grendel, then achilles, then one of the trickster gods.  next morning we drank coffee in georgetown a few times, near students regretting potomac polar plunges.  swedish embassy open to the public gallery displayed photos of new york, we ate swiss and french somethings with suzanne, sampled a sour seconds before airport.  break the fourth wall to say it, nice to spend a few days with you. 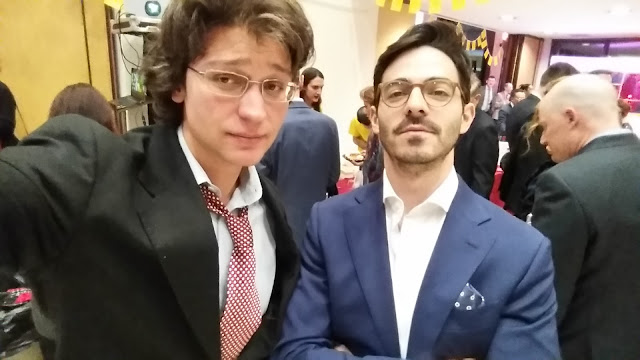 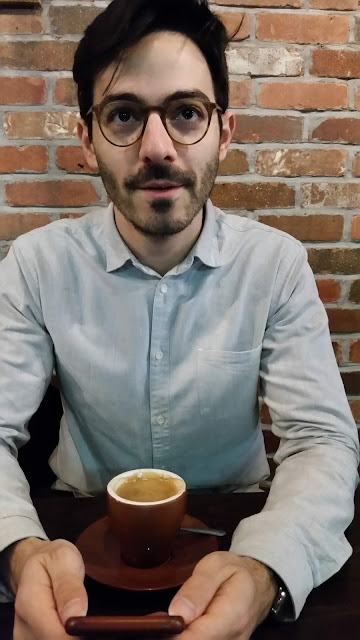 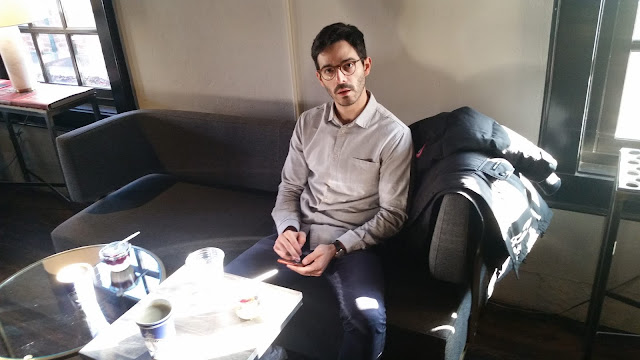 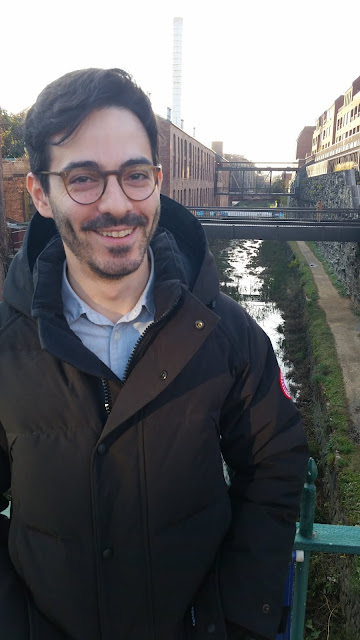 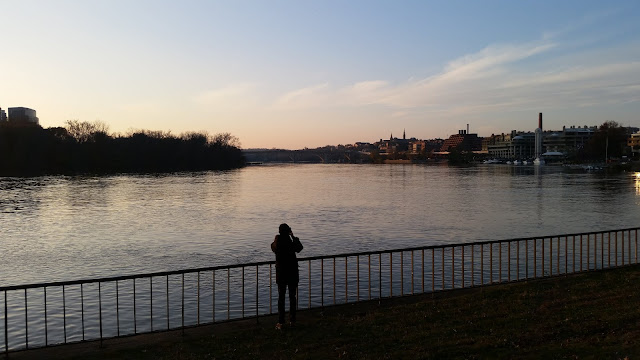