published our estimates of health insurance coverage that beneficiaries hold beyond traditional medicare.

celebrated thanksgiving near west end, dad remembers enjoying himself, then long weekend with doggaroni.  matthew broke for bourbon, franklin institute vikings.  ben and laura met me for an ipa, too milky.  spanish translation for that would be lecherous were there justice in the universe.  next time to the cheesesteakerie that shares speaker nancy's maiden name.  new goal: enthusiastic and ongoing consent, i forget the context.


an inchworm
what's an inchworm
i don't know
is it a bug
yeah
is it an inch long
the adults are
all of them?
no
are they normally distributed around an inch? 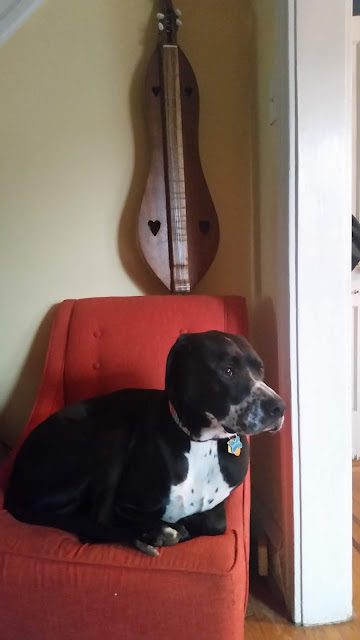 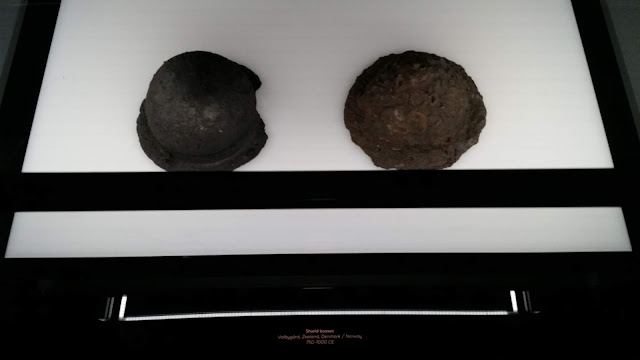 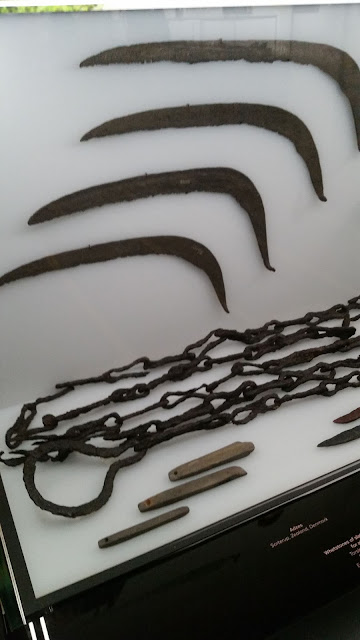 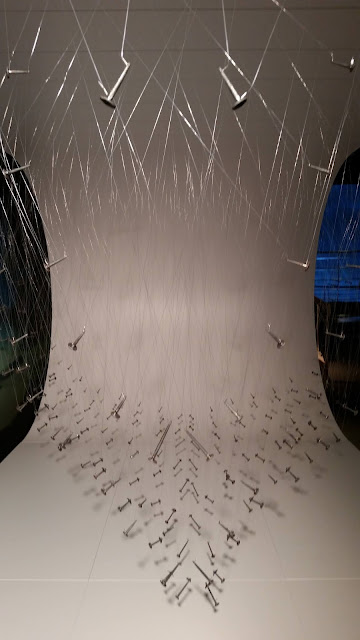 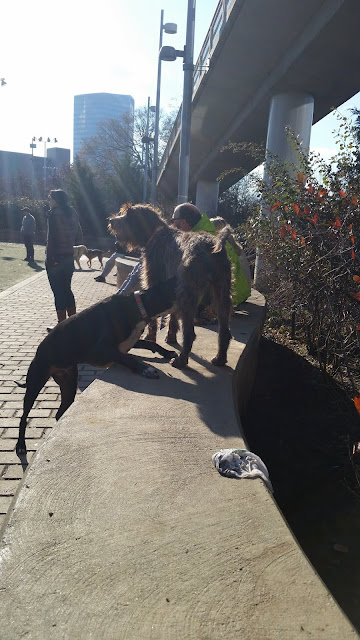 worked in foggy bottom library.  kristina ordered soup, sweet potato fries.  waitress brought my hamburger and at the same time said no soup (for you).  after hours biked toward lafayette square to g street closed off back up to h street then in front of 1330.  we went underground for a union station beer, surprised karyn, drank at a table for four, moved up the metro to listen to mitra kotte.

am just here so i don't get fined.