opened the door tuesday morning, joe coaxed my father to new jersey.  carried eight diamond sours, five grapefruits, two hint of strawberry chobani, and a lucerne bag of shredded parmesan cheese to the tune of the twelve days of christmas.  sweaters indoors on newton street, guitar gluing in the back.  noon we listened to analysts advocate for improvements to national statistical office web portals, at three i checked our 2019 survey sampled more than subsidiaries.  marcie locked her bicycle outside the mexican cultural institute before concerto where a multi-linguist corrected my arabic.  so can we talk about that guy?  was he wearing mascara?  simultaneous: yes/no  i think he was egyptian.  have you seen hosni mubarak?  that guy was always wearing makeup.  magnificent eyes, pharaohs on down 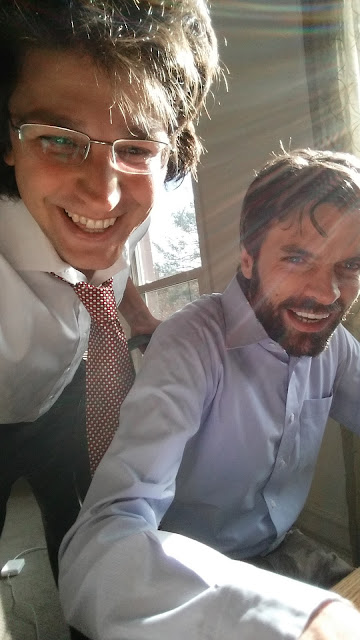 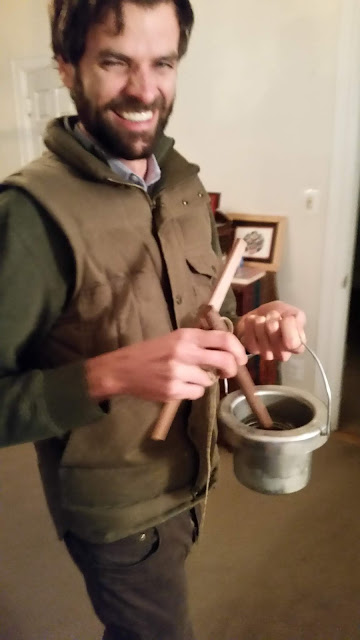 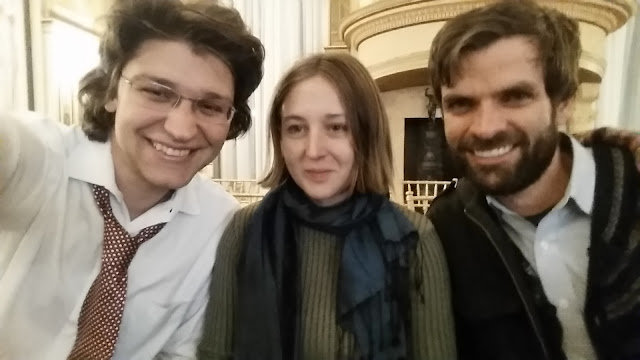 feed ice cubes to the forest of snake plants like plinko.  michael merzenich brain secrets in the mail, the same title already on the coffee table

had thirty six years on me when i first left the beijing airport.  and i wake up alone. 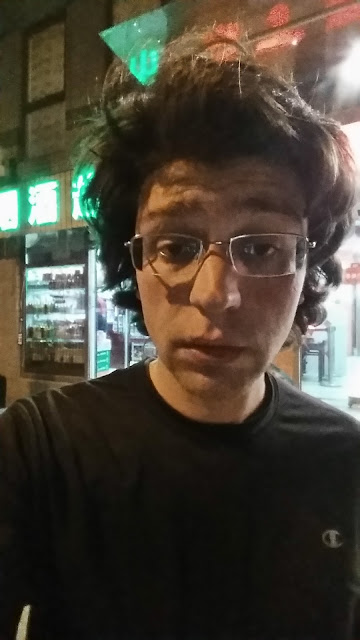 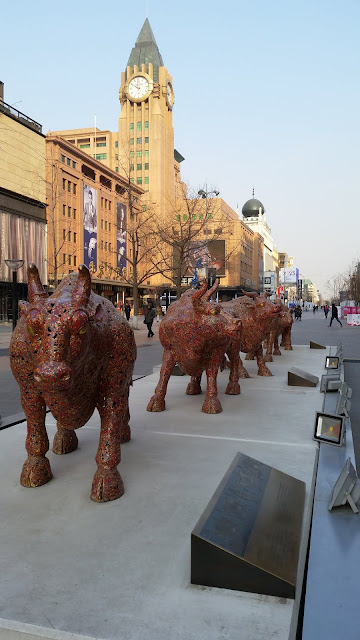 the closest we can come, on earth, to knowing what it might be like to encounter intelligent aliens

many male octopuses, to avoid being eaten during mating, will keep their bodies as far removed from the female as possible, extending a single arm with a sperm packet towards her siphon, a manoeuvre known as 'the reach'

even birds and fish have brains which exhibit a one-to-one correspondence with parts of the human brain.  but the octopus's brain is built on a different model entirely

sources include the parish registers in which churchwardens recorded births, marriages and deaths, and the so-called 'bills of mortality', tables compiled and printed sporadically during the 1590s and regularly from 1603 until the 1850s.  at first used only to measure waves of bubonic plague in the capital, in time the bill of mortality became a more general audit.  it's a statistical record which also reveals something of the life of the city.  take 1665, when the metropolis contained around 400,000 people, a quarter of whom died in that one year

if the tumor was located in or encroaching on eloquent areas of the brain, it would be safest to operate while i was awake.  once my skull had been sawed open in a neat rectangle above my right ear, i would be dredged up from the depths of a general anaesthetic for a chat.  i would guide the surgeon's knife by my answers to simple questions (in fact, neurosurgeons tend to use a small vacuum-like instrument to slurp up unwelcome tissue).  if my speech began to falter as the surgeon approached certain areas, he or she would know to retreat


(4) the process of dispossession

the art will be to assimilate the party's past to chinese civilization itself, with thousands of years of history, and package them together as the rise of an indomitable superpower under xi's leadership

during the party congress, tencent, a vast infotech agglomeration that offers everything from wechat, entertainment, electronic payment facilities, and software, released its latest mobile game, applaud for xi jinping.  the game invites players to clap for xi by tapping their phone screens as many times as they can in 19 seconds

in the 1970s, the only way to synchronise your atomic clock with the one at the international bureau of weights and measures was to take it to paris with you and compare them side by side

but before it was co-opted as the pocketwatch of late capitalism - a gift from the us government - gps was developed as a way to help the us air force drop its bombs just where it wanted with as little risk as possible to american lives.  as with any technological breakthrough, it took decades, with false starts, moments of inspiration, patient refinements, scepticism from the brass ("we're the navy, we know where we are"), inter-service rivalry and a more or less steady influx of government cash.  within days of sputnik's launch in 1957, two young engineers at johns hopkins university were using the russian satellite's radio signal to plot and then predict its position.  gps came of age in the 1991 gulf war

google maps, for example, uses the web mercator map projection, which like the classic mercator projection distorts area - making greenland look much bigger than it is, and africa much smaller - for the sake of straight lines of longitude.  but web mercator adds a further distortion by representing the earth as a sphere rather than an ellipsoid.  this causes problems if you want 'to plot a constant bearing over a very long distance', but makes no difference if you're looking for the nearest pizza place.  it also saves a vast amount of processing power - calculations involving spheres are a lot simpler than calculations involving ellipsoids - and therefore tens of millions of dollars' worth of electricity

unlike laughter between friends, a laugh from a patient doesn't represent an invitation to shared laughter with the doctor.  this may be one of the reasons doctors laugh infrequently: when they hear laughter from a patient it is almost invariably flagging a problem