five years ago you wouldn't be caught dead in a detroit park.  well, you might be

do hate computer programmers as a group, too sloppy to run the world despite all these machine learning machinations. 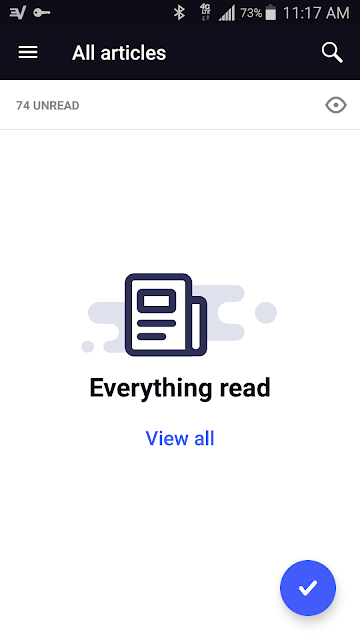 met erin at packed noontime commissary for two of the same two-cheese caramelized onion burgers.  she had landed ten minutes after opm called it, ten hours before any snow fell.  event and meeting cancelled, we walked through slush to work under maps without new zealand.  the austrians mail blasted a mars attacks poster to lure us to their sibling classical concert, then a manhattan with the masala art gravy boat. 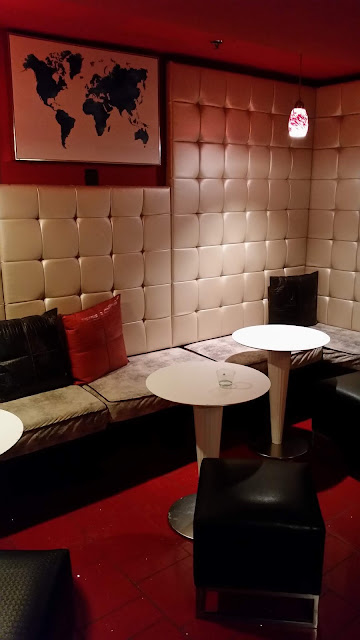 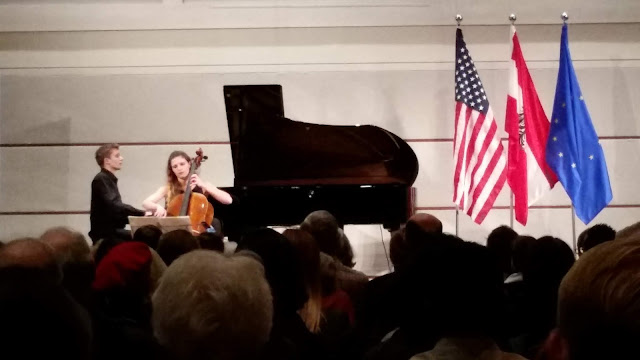 think donburi and chicken parm fill the same role.  but this mosquito, this mosquito on the glass, i do not understand. 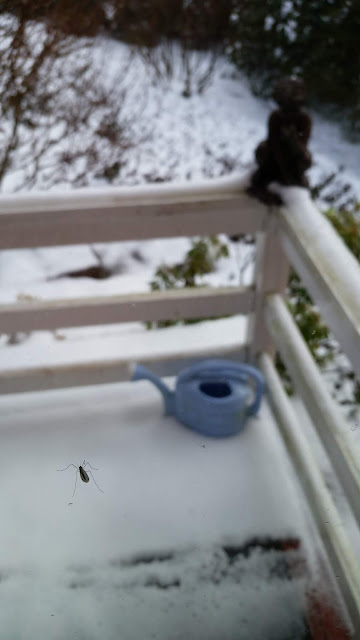 read ghengis khan and the making of the modern world..

genghis khan's last ruling descendant, alim khan, emir of bukhara, remained in power in uzbekistan until deposed in 1920 by the rising tide of soviet revolution

marco polo alleged that the mongol warriors could travel ten days without stopping to make a fire or heat food, that they drank horses' blood, and that each man carried with him ten pounds of dried milk paste, putting one pound of it in a leather flask of water each day to make his meal.  the warrior carried strips of dried meat and dried curd with him that he could chew while riding; and when he had fresh meat, but no time to cook it, he put the raw flesh under his saddle so it would soon be softened and edible

this forbidden city constituted a miniature steppe created in the middle of the mongol capital.  during the mongol era, the whole complex of the forbidden city was filled with gers, where members of the court often preferred to live, eat, and sleep.  pregnant wives of the khan made sure that their children were born in a ger, and the children received their school lessons in the ger as they grew up.  while khubilai and his successors maintained public lives as chinese emperors, behind the high walls of their forbidden city, they continued to live as steppe mongols

whether in their policy of religious tolerance, divising a universal alphabet, maintaining relay stations, playing games, or printing almanacs, money, or astronomy charts, the rulers of the mongol empire displayed a persistent universalism.  because they had no system of their own to impose upon their subjects, they were willing to adopt and combine systems from everywhere.  without deep cultural preferences in these areas, the mongols implemented pragmatic rather than ideological solutions.  they searched for what worked best; and when they found it, they spread it to other countries