passed the home we lived during the second bush administration.  they still paint those egg-shaped rocks in tappan square. 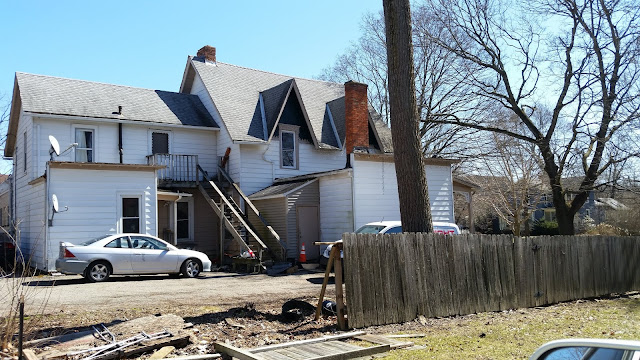 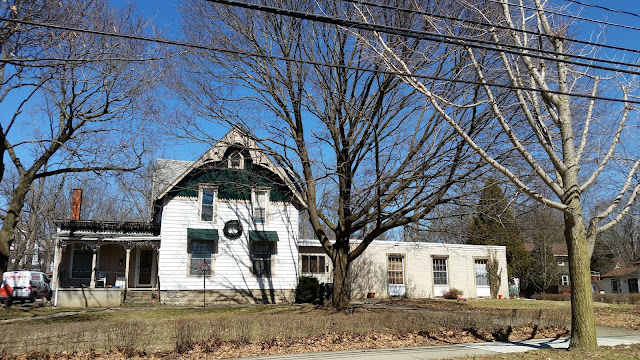 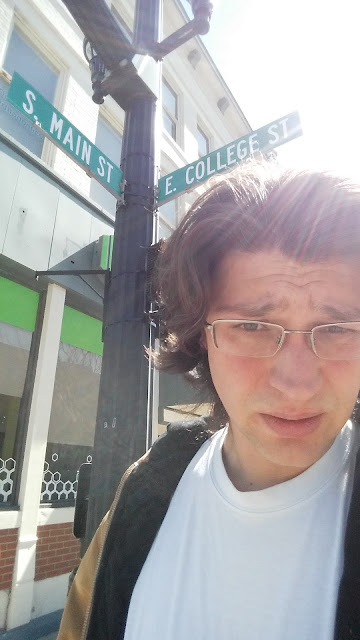 drove this nondescript old ohio route 511 every friday and back sunday for my country 911 shift. 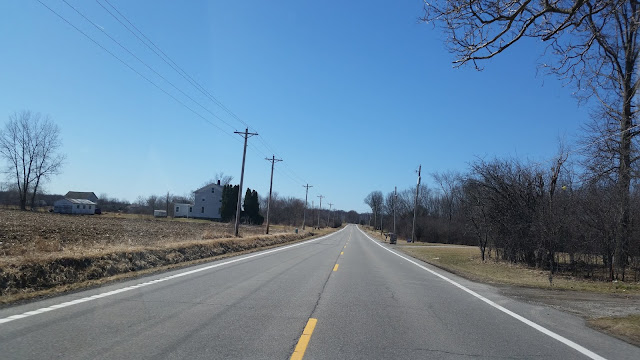 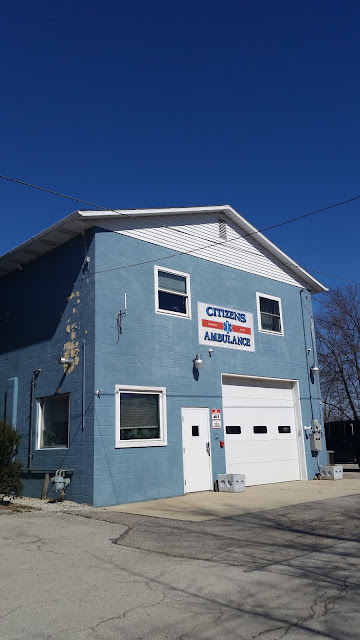 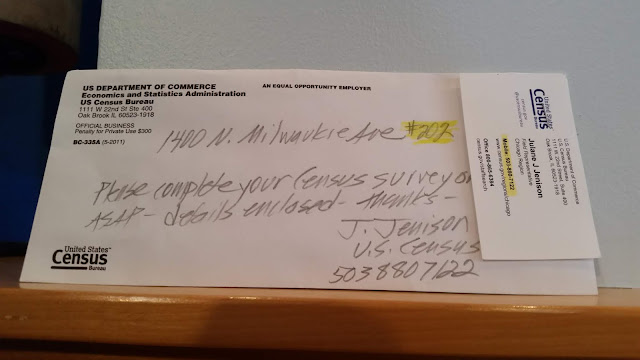 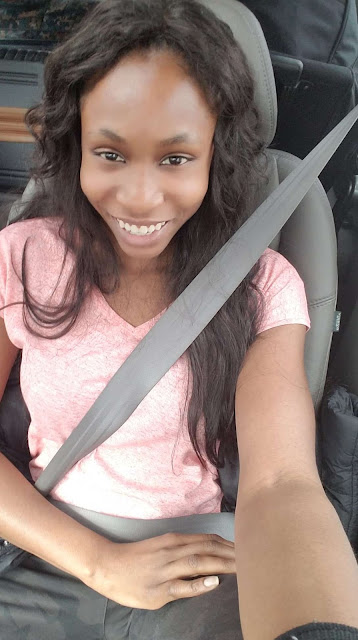 drove south past the indiana dunes to chicago, translated both directions as girl va. 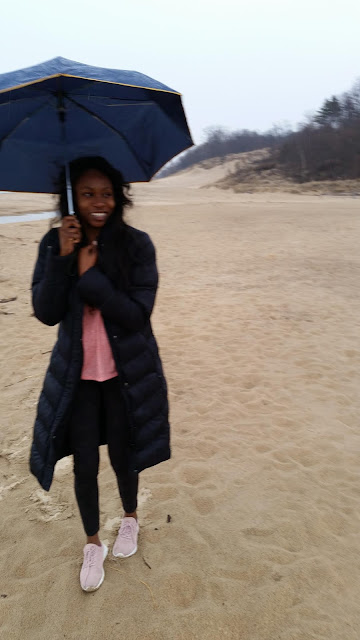 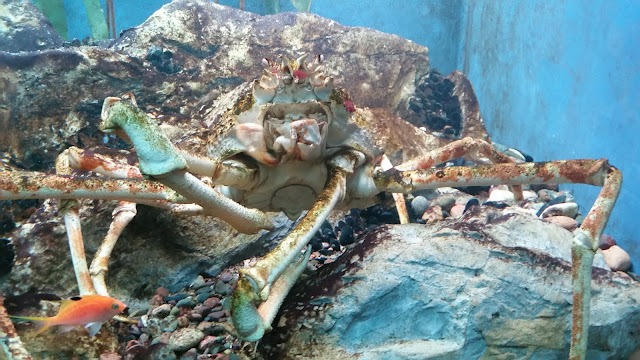 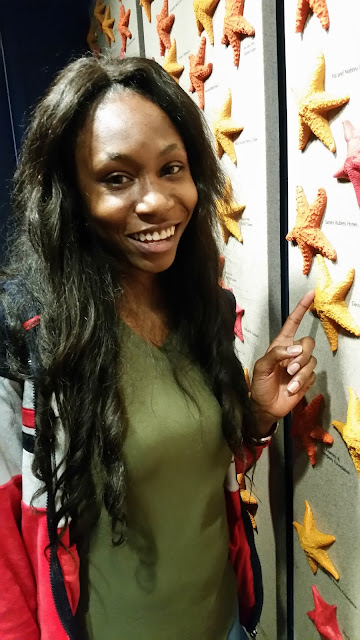 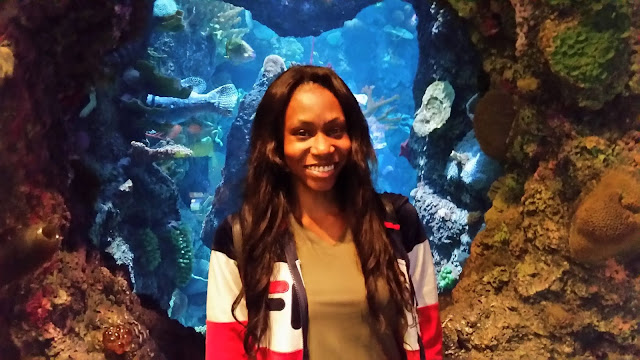 didn't mention there were forks in a compartment on the side of the table, utensil practice by force. 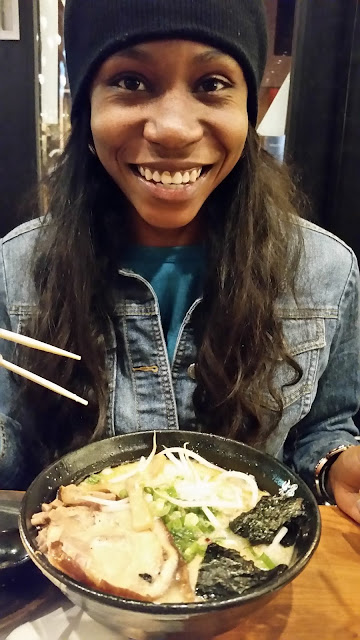 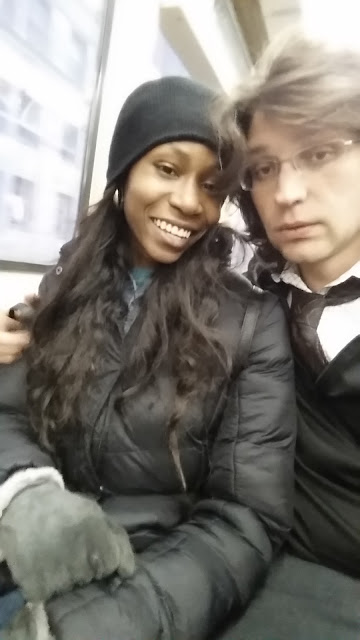 stood for the presentation: they don't know the gender.  maybe it's a boy named sue 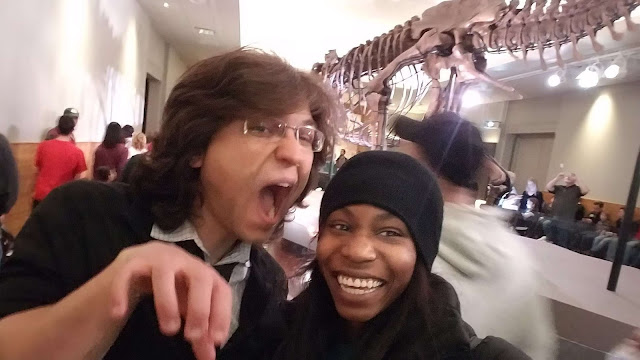 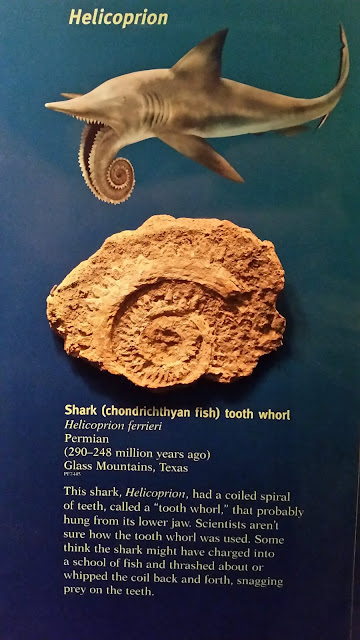 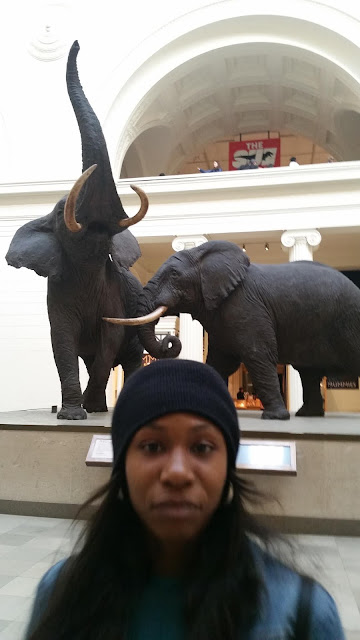 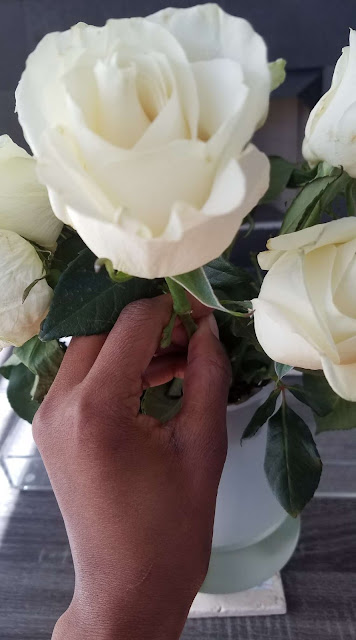 made it to middle english..


let's say we each have a cloak that we'd want to trade.  but i think my cloak is worth a lot more than yours.  we can't agree on the difference in value, or even if there is a difference in value, so we agree to play this game..we bring in a friend who acts as an umpire.  we all three put some money in a hat or cap held by the umpire, so the umpire is playing too.  the money in the cap is a random amount of money, it's basically the prize.  now you and i both place our hands in the cap, and the umpire estimates the value of each cloak.  he's basically the appraiser, and he determines that my cloak is worth three shillings and yours is worth two.  so if we're going to make a deal, you have to give me a shilling to make up for the difference in value.  each of us then pull our hands out of the cap.  if we agree with the umpire's valuation, we pull our hands out opened.  if we disagree, we pull our hands out closed.  if both of our hands are open, it means that we both agree with the umpire's appraisal and we complete the trade.  you add in extra shilling, and the umpire keeps the money in the hat.  he's basically done a good job, he's made a good appraisal and allowed us to complete the trade, so he keeps the prize money.  now if both of our hands are closed when we remove them from the cap, it means we both disagree with the umpire's appraisal, so we don't trade our clothes and you don't owe me the shilling.  but again, the umpire keeps the money in the cap.  the reason why he keeps the money is because he again has done his job.  he came up with a number that was too low for me and too high for you, but it was somewhere in the middle.  so even though we don't accept the number, he keeps the prize money in the hat.  but if you and i remove our hands from the cap, and one hand is open and the other is closed, it means one of us liked the umpire's valuation and the other didn't.  in that case, again there's no deal so there's no trade.  but the person whose hand was open and agreed to the valuation gets to keep the prize money and the cap.  that money in the cap was the incentive for each of us to agree with the valuation.  if i agreed with the umpire, it meant that i either made the deal with you or i got to keep the money in the cap.