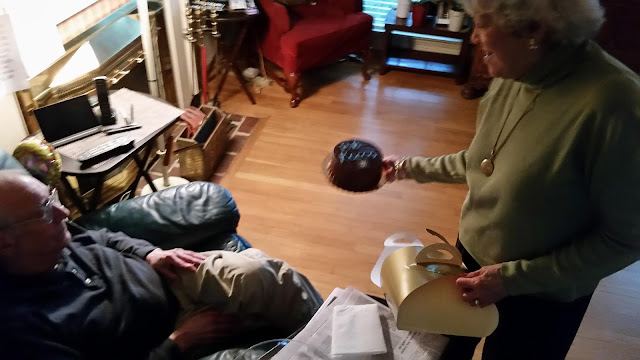 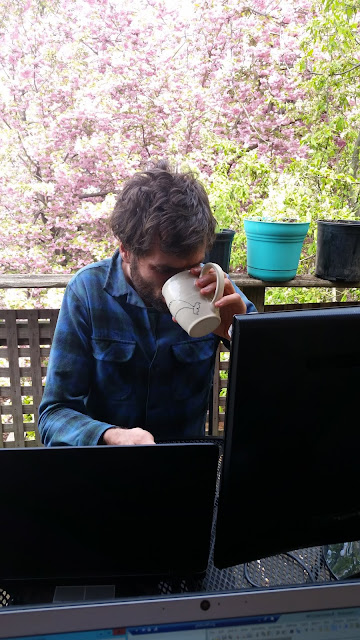 suppose wikipedia does not offer a translated auto-option in lieu of a completed entry in the specific language to encourage the human translation of articles.  click a random wikipedia entry and under "languages" you'll see either english only or maybe an assortment from tongues with one million articles.  but if you don't speak any of the article's human-translated languages, google translate is probably your first stop.  wikipedia forces an extra copy-paste step on those users in order to encourage other (bi-lingual) humans to manually add content.  wikipedia made a conscious decision to dig a moat, defend a perimeter against artificial intelligence.  relying on automated tools hypothetically means that a completed article in any of the encoded languages should near-instantly generate the same content in every encoded language.  someone at wikipedia considered, rejected this.  is this a protest against artificial intelligence, or merely an indictment that it simply does not work yet?