published what we believe new dhs rules might change about the health system.

released the twenty-first annual survey.  cynthia allowed this one (lower left) above the fold. 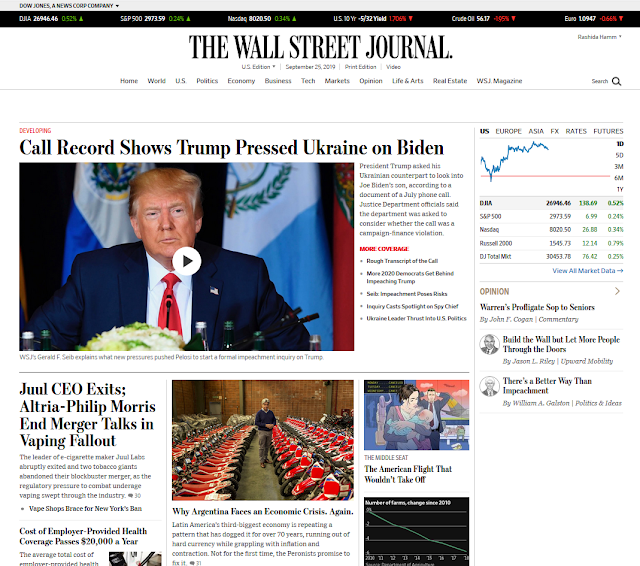 clarified ancient greek for corrupting the youth.  socrates was executed by the athenian republic for questioning the existence of god.

cann0t, for the life of me, figure out who would be against the preservation of the earth in its current, healthy bio-form.  the world's rich elderly?  do they not have children?  there's no one alive right now that benefits from the status quo more than from a world where our species takes drastic action.  hey, ceo!  your life and the life of your family will be richer, safer, better if you help us out than if you profit and ignore the problem a bit longer.  you and i are living on a climactic precipice.  your wealth won't be legal tender in the governments surviving ecological collapse.

drove to annapolis.  david bought legs for a table, i from an octopus.  how much to glue the chrome jaguar onto the hood of a honda crv? 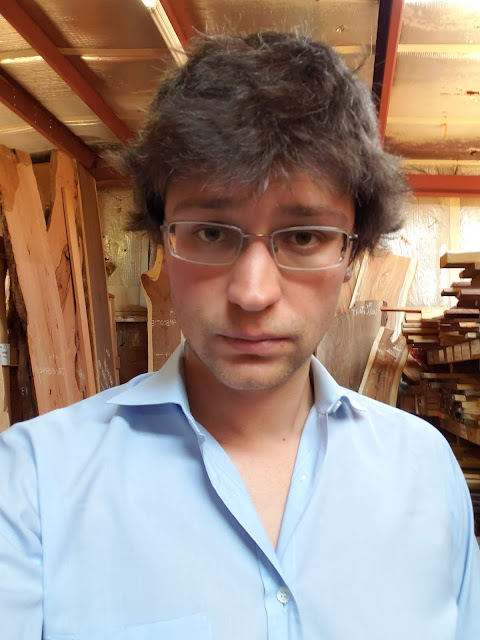 coaxed my father out of the house, fifty percent success rate. 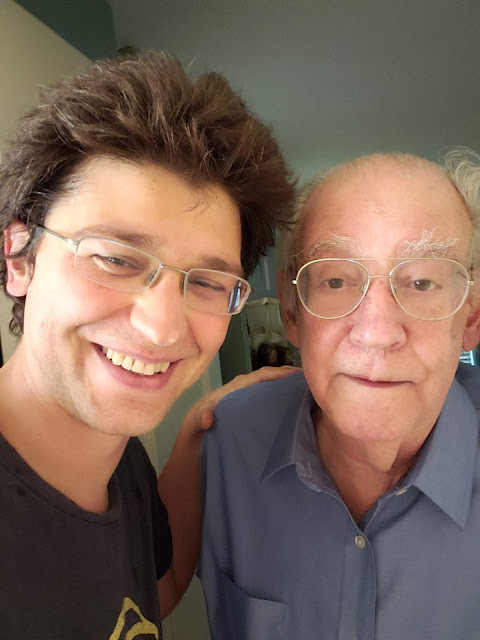 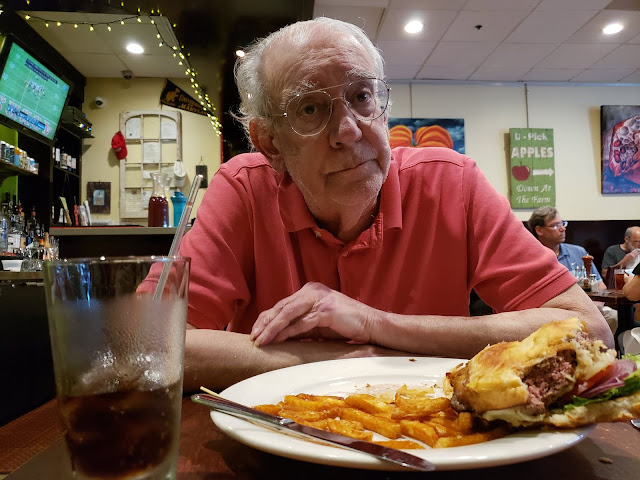 may never join my generation. 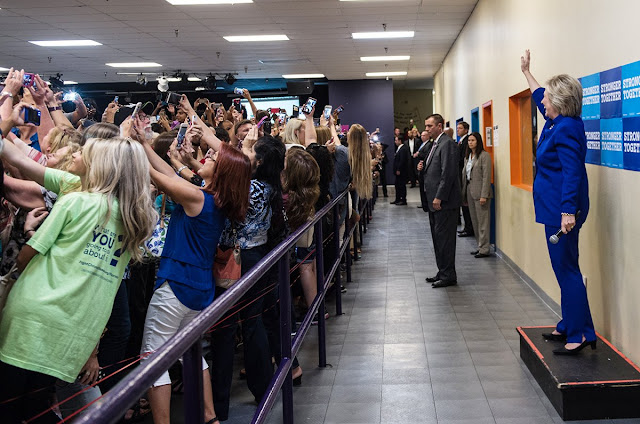 held the most common male baby name in nevada for the entirety of the second and third bush terms.

'economists set themselves too easy, too useless a task,' he said, 'if in tempestuous seasons they can only tell us that when the storm is long past the ocean is flat again.'  economics must address the storm as well as the calm: it must account for both full employment and for chronic and persistent unemployment, the norm and the exception

economics would have achieved its true calling, he joked, if it achieved the status of dentistry

economist dambisa moyo recommends increased eligibility requirements for political candidates, including a mandatory period of non-political work experience; government-backed voter education as a means of nudging citizens towards the 'right long-term policy choices'; and weighted voting, with three tiers of voter, 'unqualified', 'standard qualified' and 'highly qualified', as a means of boosting 'the influence of the best-imformed segment of the electorate'.  runciman is unpersuaded: epistocracy risks the creation of an arrogant, group-thinking 'monster'.  there is, he writes, much to be said for an untutored populace that frequently changes its mind: 'ignorance and foolishness don't oppress in the same way that knowledge and wisdom do, precisely because they are incompetent.'

(4) no such thing as the murder of a vietnamese civilian

hersh's first dispatch on my lai focused on the army's charge that calley had killed 109 civilians.  life and look magazines turned the piece down; robert silvers of the new york review of books offered to publish it, but only if hersh added an explicit critique of the vietnam war.  hersh wanted the story to speak for itself.  he finally gave it to the independent journalist david obst's dispatch news service.  thirty-six newspapers picked up the story, but the new york times wasn't among them; time, newsweek and the television networks ignored it.  self-censorship was pervasive.  the washington post was an exception: the post's editors rewrote it, adding pentagon denials, and put it on the front page

who will rid me of this troublesome priest

the variability of patients' responses made them, under the new definition, the very opposite of 'quality' drugs; and there were no biomarkers that could be used to measure their efficacy

the claim is that their effectiveness depends not on a lifetime of daily maintenance, but on a handful of doses over a short period or even a single session: a major selling-point for prospective patients like slater, though much less attractive to big pharma