captured tilki's american cousin.  a fierce lion lives in each of us 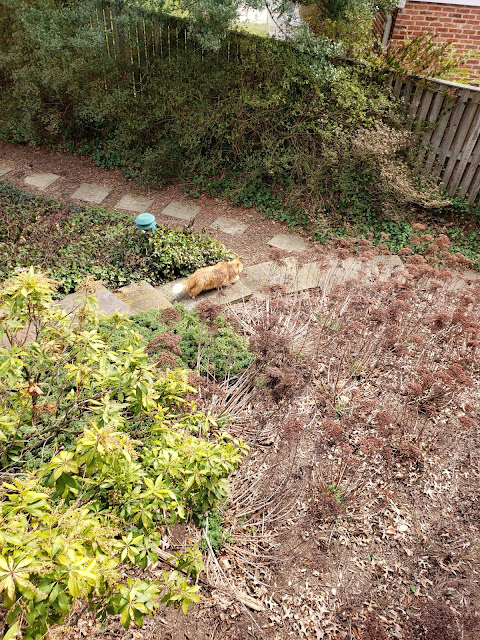 listened to the 2017 chemistry nobel laureate discuss advances in the microscope, the resolution revolution of 2012


read on one of the message boards: "when a measure becomes a target it ceases to be a good measure"  here's a flame in free fall on the iss 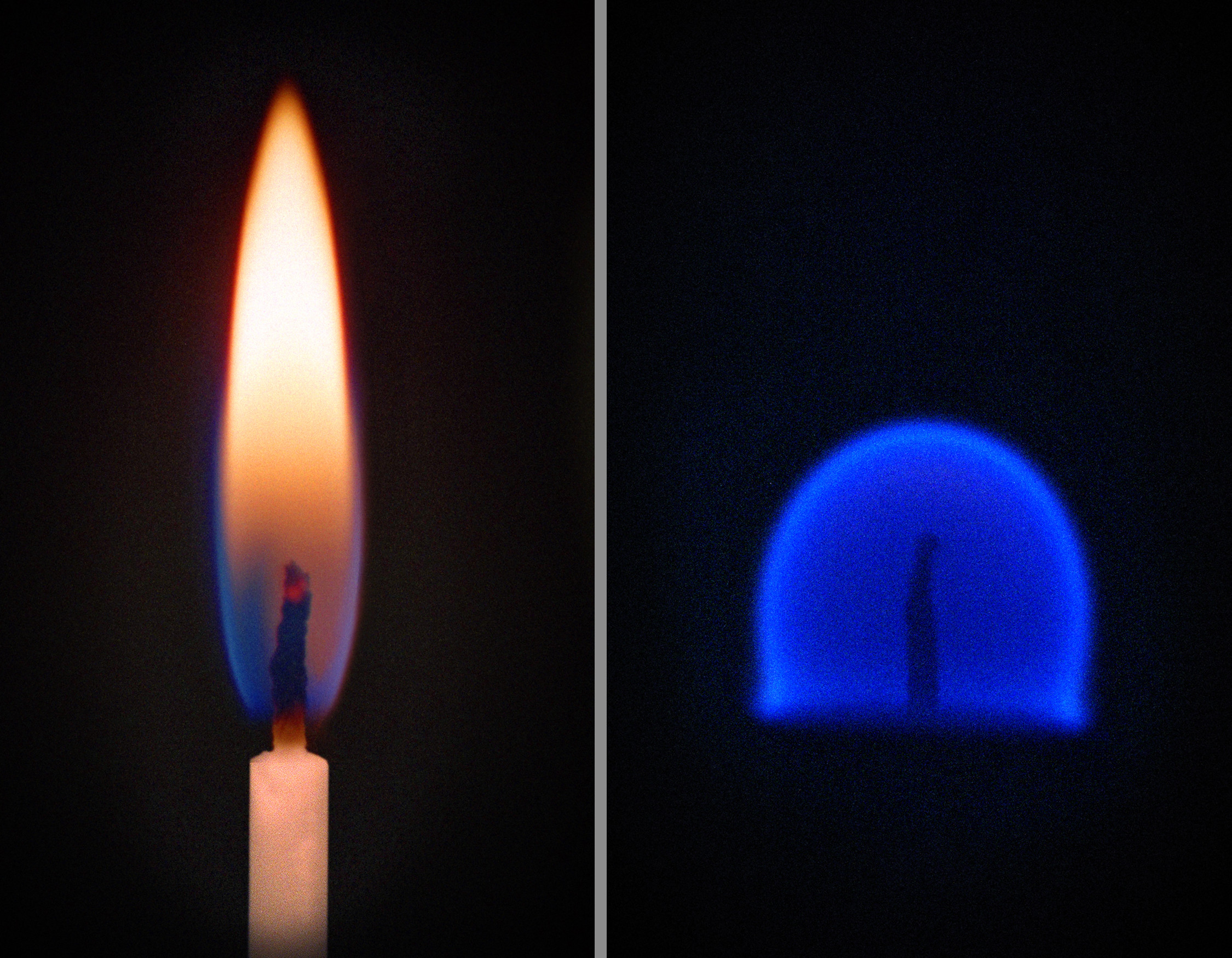