met matthew and david late morning toward seneca creek.  two cars, one kayak, one canoe, bad dog refused to sit, we paddled to an island in the potomac.  ruffles repeated jumps over the fallen tree while we played riverball, throwing from boat risks capsize.  afterwards i ate a baguette alone 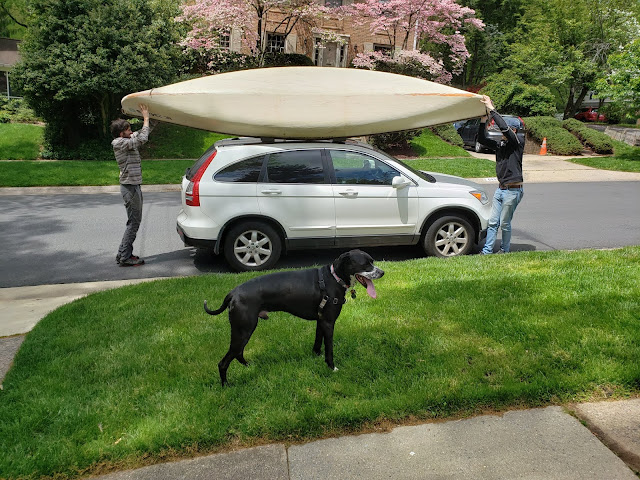 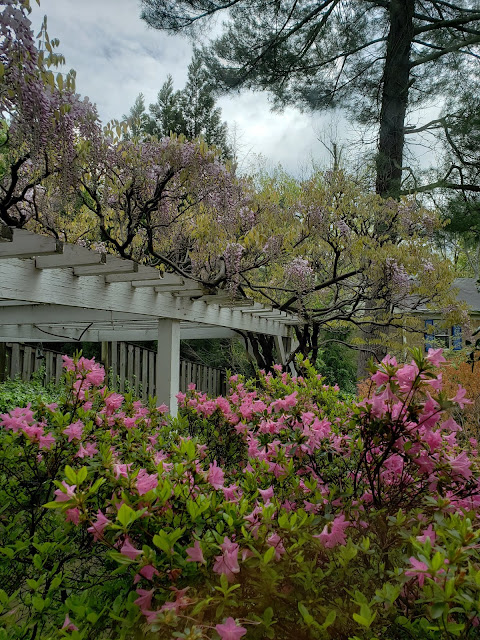 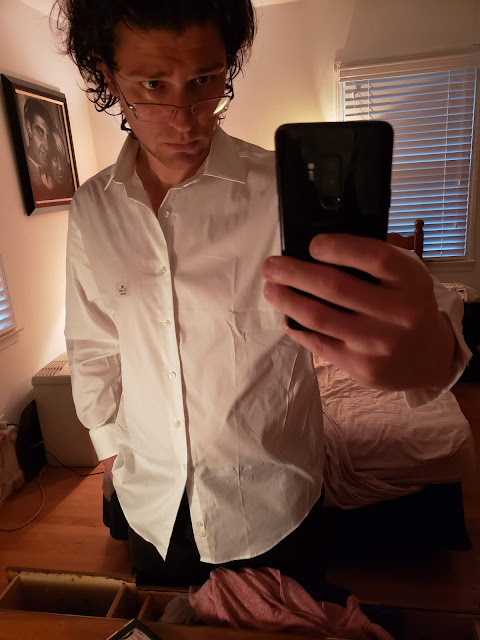 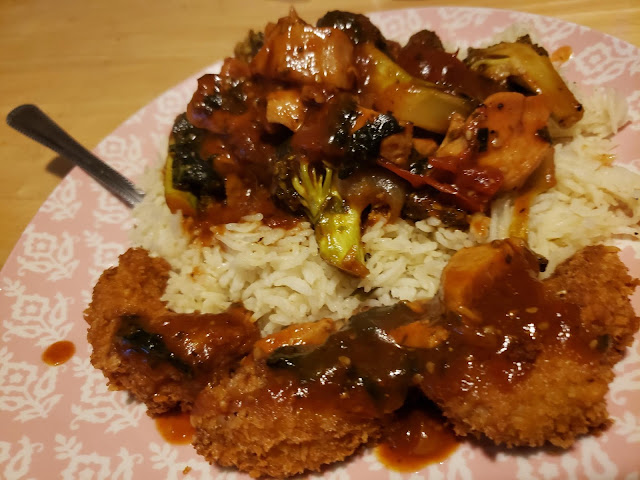 wonder whether all step-sibling pornography derivative of the brady bunch 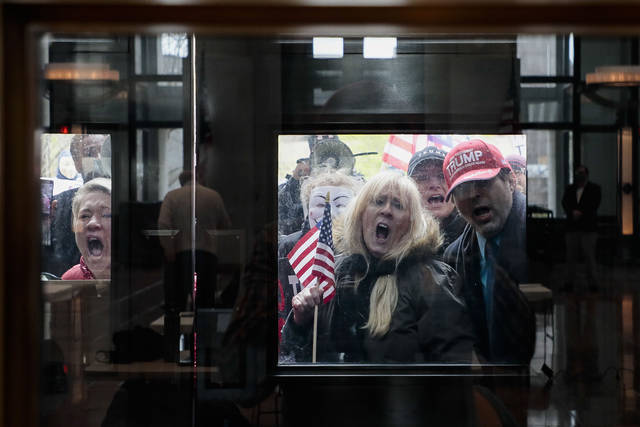 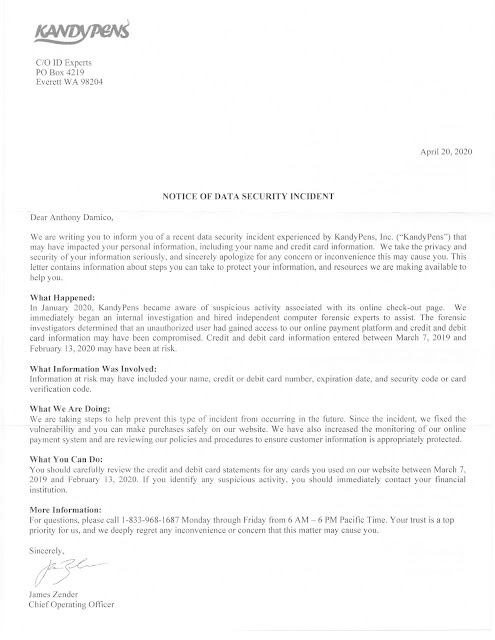 read how to by randall munroe

the reason "buried treasure" is such a well-known trope is that captain kidd's story helped inspire robert louis stevenson's novel treasure island, which almost single-handedly created the modern image of the pirate (pirates do a lot of things single-handedly)

the simplest way across a river is just to ford it - which effectively just means pretending it's not there, continuing to walk, and hoping for the best

we're all trapped together at the bottom of this atmosphere 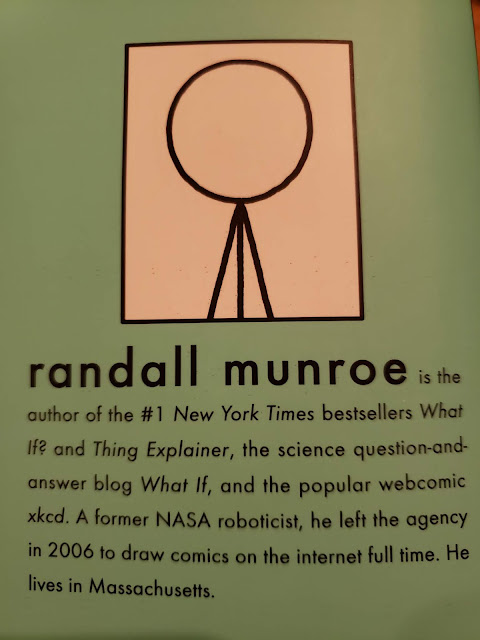