upgraded convey to 0.2.2 because an upstream dependency changed
found our work cited by the new york times front page memorial day.  at 4:07, judy woodruff asks nancy pelosi to respond
grilled, melted gouda over baguettes, who knew you could microwave bacon.  embarrassed after calling chinese restaurant to hear my father had received, placed take-out in fridge without alerting anyone.  no spaghetti sauce at captain's market on macarthur near lock ten and swainson island.  lolade politely asked to take down the crucifix.  during my adolescent baseball years, teammates named my father's fake wood paneled minivan the roccomobile.  today someone spray-painted 3s into 8s on the speed limit signs all around town.  liz verified my math: vanilla cupcakes >= cupcakes 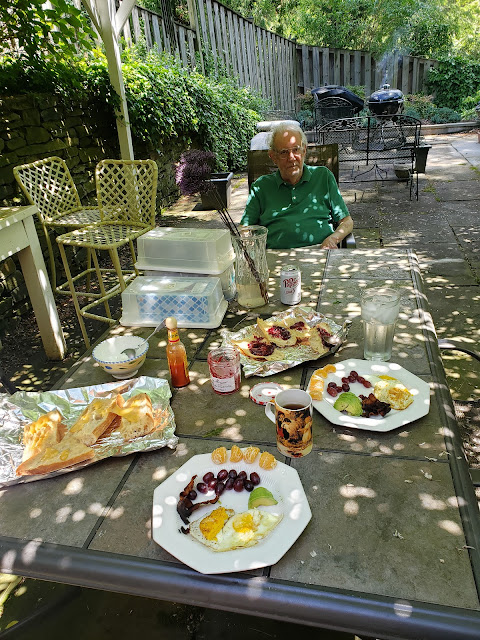 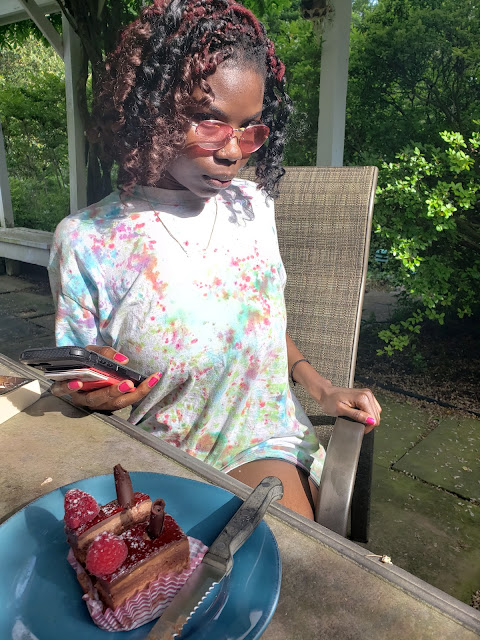 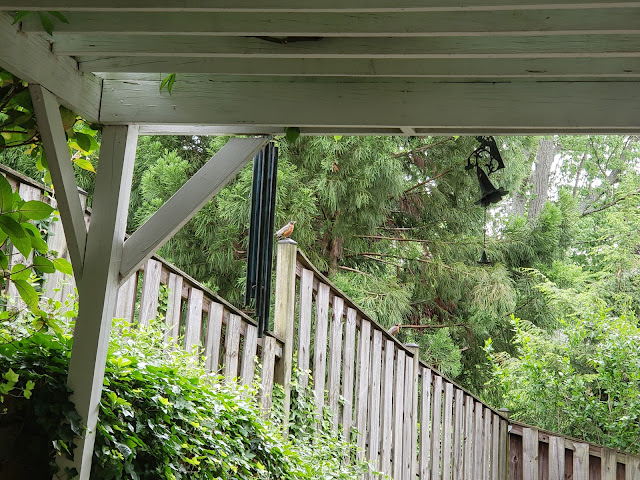 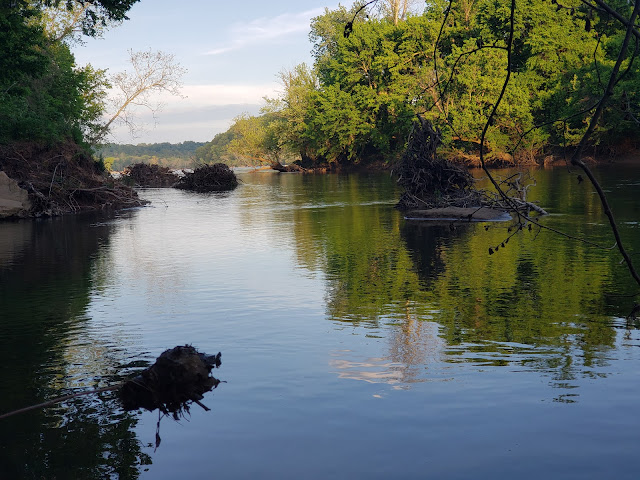 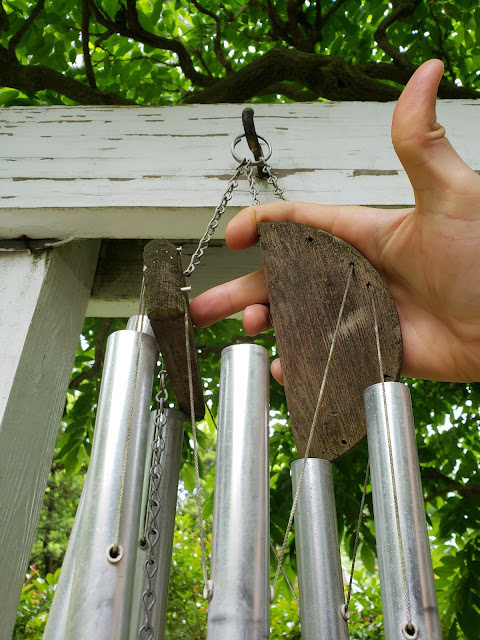 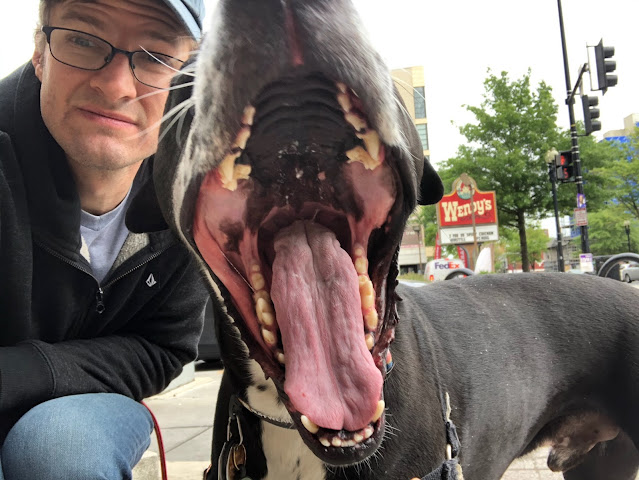 read..
(1) in a time of pestilence
when the poor of oran take to the streets under the banner 'bread or air', their demonstrations are met with instant and brutal suppression.  camus is crying injustice
there were only 19 ventilators in his province..i think this pandemic is untreatable in balochistan
(2) impossible covid predictions
this model has four parameters: 13, the average number of contacts per person per day; 3 per cent, the probability that a contact will lead to transmission; 15 per cent, the rate at which people recover; and 10,000, the size of the population
(3) pandemic justice
even in the ordinary course of a court's business, it rarely has sufficient facts to make such refined calculations.  now, given the need to resolve these motions rapidly, a court almost never has enough information to make even informed speculations about such matters before being obliged to rule
for example, is a prisoner who is generally in good health but seeking release because he is seventy-five years old in greater or lesser danger from the coronavirus than a sixty-year-old prisoner who suffers from diabetes?  and if the former is at greater risk, does it follow that all seventy-five-year-old prisoners should be forthwith released, even if they have been convicted of very different crimes and have substantially different amounts of time left to serve on their sentences?
these are just a tiny fraction of the conundrums confronting judges in ruling on these pandemic-related motions for release.  what they have in common is that the judges must make a large number of speculations on a very limited factual basis, and they must make them fast.  it is a challenge, and one with potentially fatal consequences if a judge guesses wrong
that so many judges have had to rule on more-or-less identical problems of such immediate practical importance with only limited guidance from precedent is, to say the least, unusual
5/28
Newer Post Older Post Home