updated the !file.exists() failure photo in our bookmaking 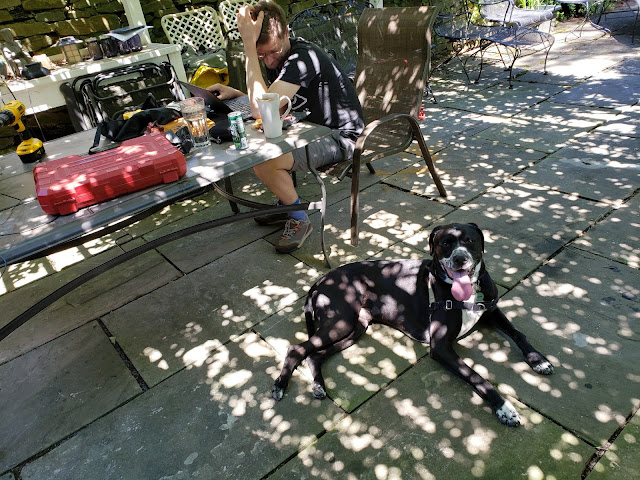 saw an american goldfinch among the black eyed susans 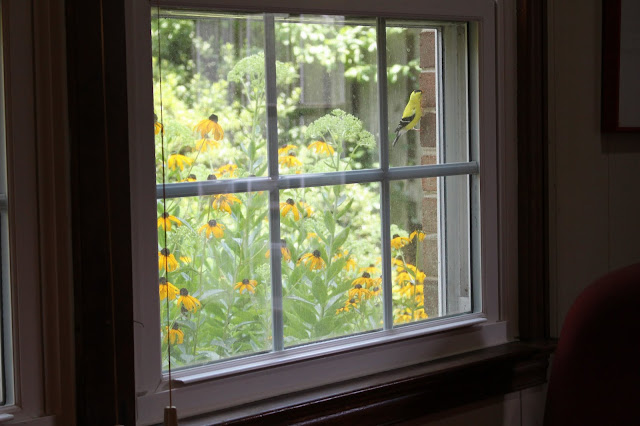 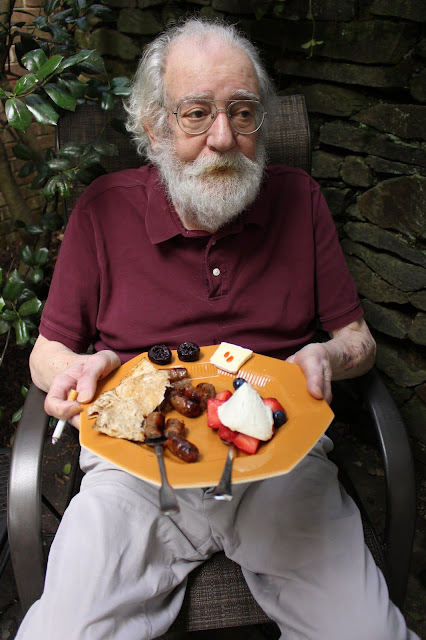 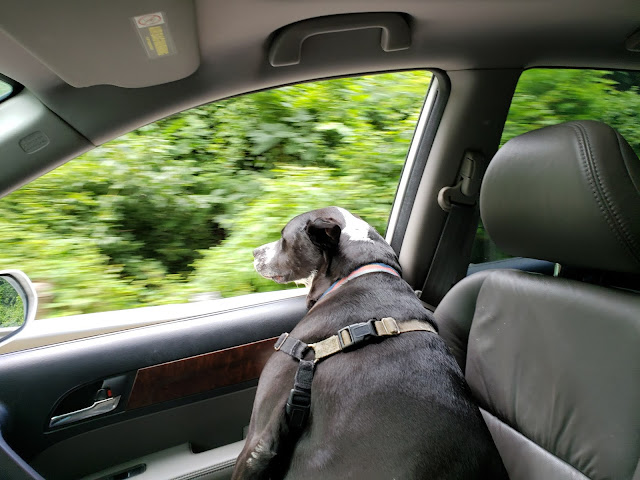 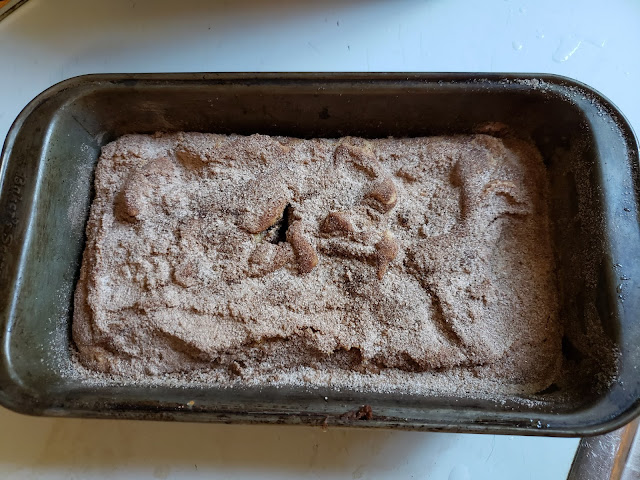 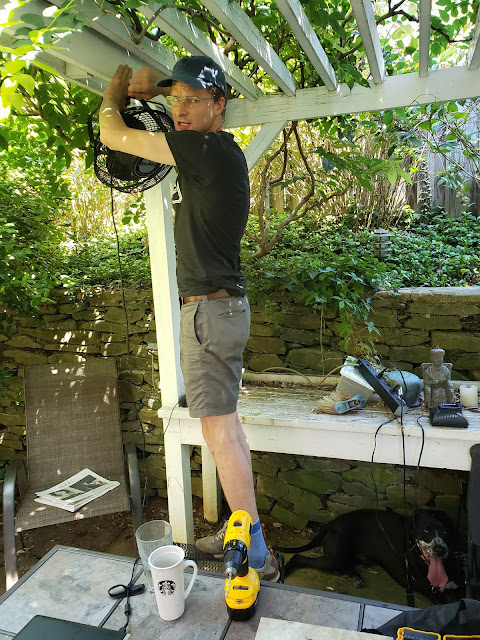 cannot believe how much candy i consumed as a child.  still not 100% confident when using the word prodigious in a sentence
watched blazing saddles
the town saloon was always lively,
but never nasty or obscene,
behind the bar stood anal johnston,
he always kept things nice and clean
watched the son's room.  in early 21st century italy, they blowtorch the caskets shut
buonasera
corpo di cristo
era una domenica
read all in the timing by david ives.  walt whitman high school theatre fest 2000 included sure thing, about infinite possible outcomes
after being hit in the head with a mountain-climber's axe, trotsky lived on for thirty-six hours.  i thought it was the funniest thing i'd ever heard
bill: what's the book?
betty: the sound and the fury.
bill: oh.  hemingway.
(bell)
betty: the sound and the fury.
bill: oh. faulkner
maybe you're only interested for the sake of making small talk long enough to ask me back to your place to listen to some music, or because you've rented this great tape for your VCR, or because you've got some terrific unknown django reinhardt record, only all you really want to do is fuck - which you won't do very well - after which you'll go into the bathroom and pee very loudly
dawn: i see.  and "is" is - ?
don: arf.
dawn: "was" is - ?
don: wharf.
dawn: "had been" - ?
don: long wharf.
dawn: and "will be" - ?
don: barf.  arf, wharf, barf.  pasta, prison, furniture dances. [past, present, future tenses.] clara?
trotsky: is it the britannica?
mrs. trotsky: listen to this.
trotsky (to audience): the universe as viewed by the victors.
mrs. trotsky: "on august 20th, 1940, a spanish communist named ramon mercader smashed a mountain-climber's axe into trotsky's skull in coyoacan, a suburb of mexico city.  trotsky died the next day"
trotsky (impatient): yes? and?
mrs. trotsky: i think that there's a mountain-climber's axe in your own skull right now
if you've got a niche, scratch it
do you know that there are separate asylums to hold all the people who think they're the lindbergh baby?
sigmund freud would've had a picnic
jill: so what are you doing with yourself?
loudspeaker voice: "are you still sleeping with that slut from the community college?"
jack: same old thing.
loudspeaker voice: "it's none of your fucking business."
jill: have you tried the chicken?
loudspeaker voice: "have some salmonella?"
the infinite smorgasbord lies before us.  but what do we do?
jack: i'm just curious.  first base?  second base?  shortstop?
ruth: shortstop?
jack: yeah.
ruth: what's shortstop?
jack: you know what shortstop is.
ruth: i never went to an all-boys catholic school.
jack: that's when she lets you work her through her panties but won't let you put your hand inside
8/13
Newer Post Older Post Home