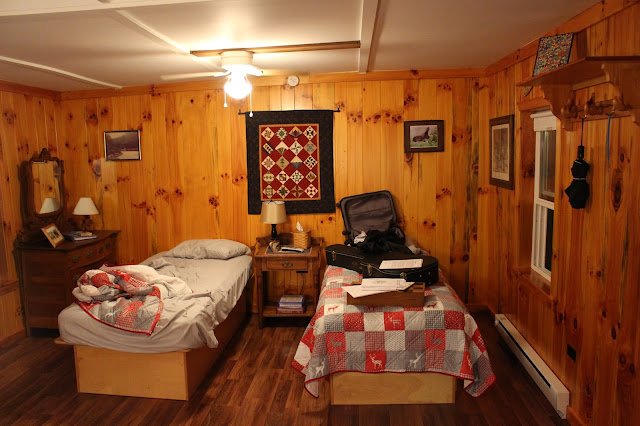 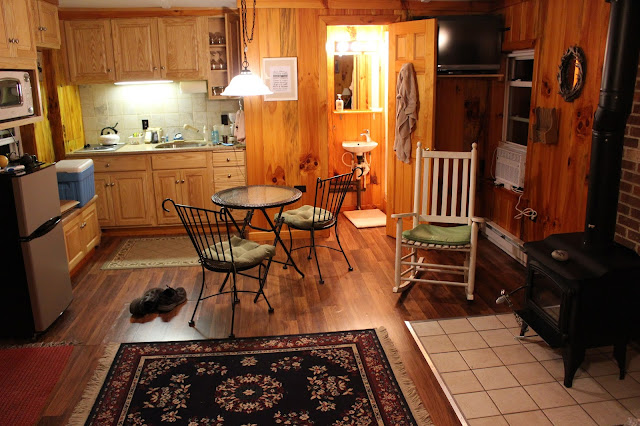 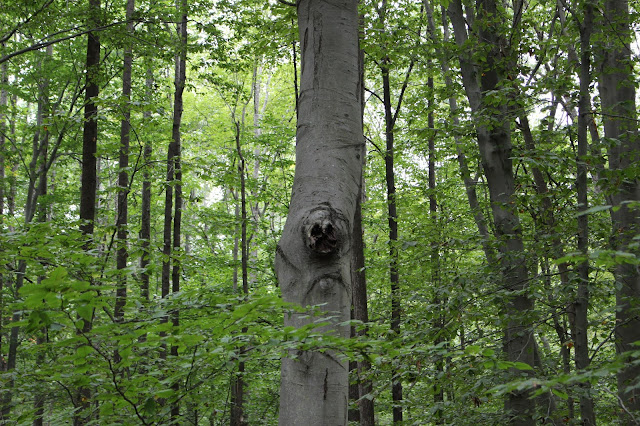 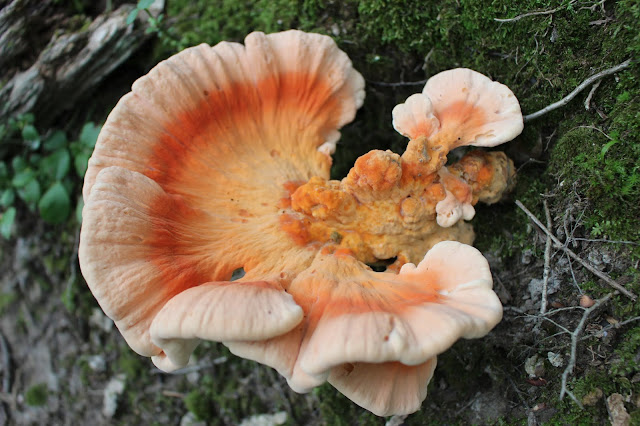 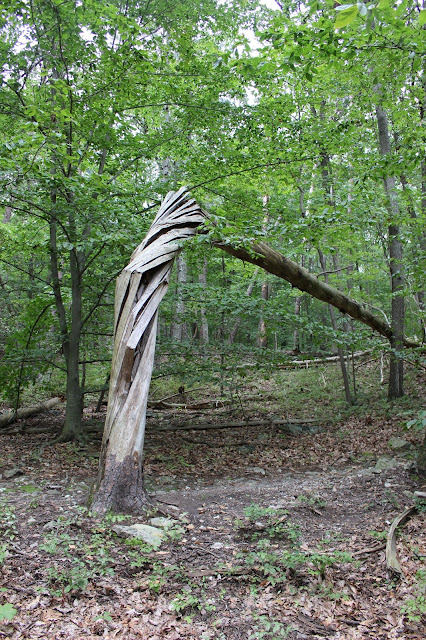 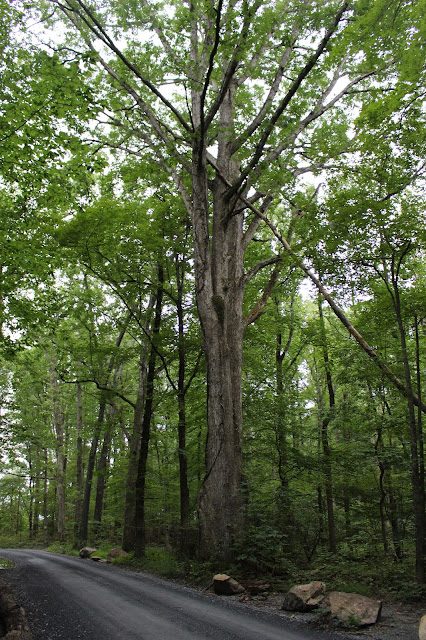 grilled a meal in my ancestral home 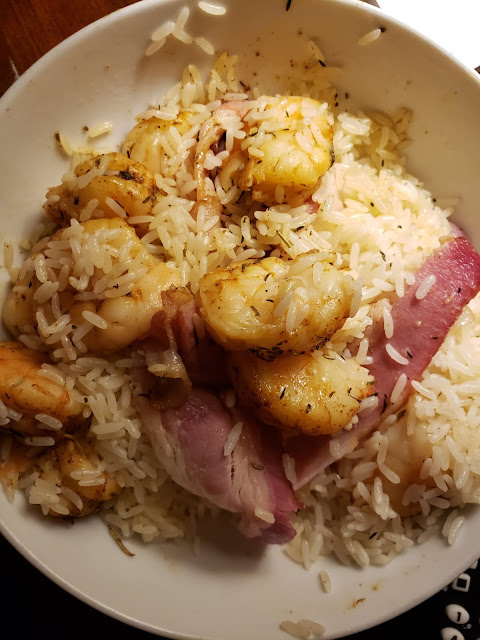 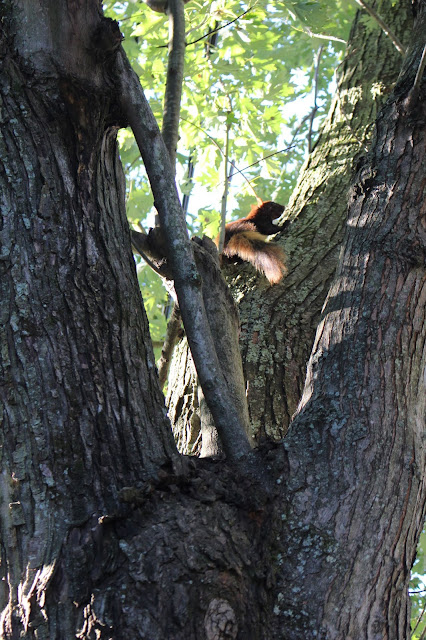 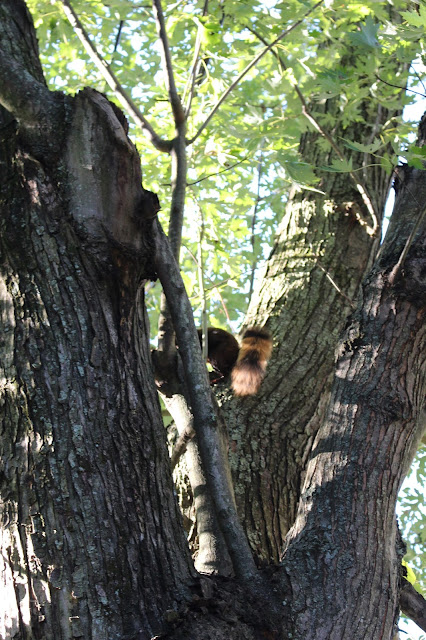 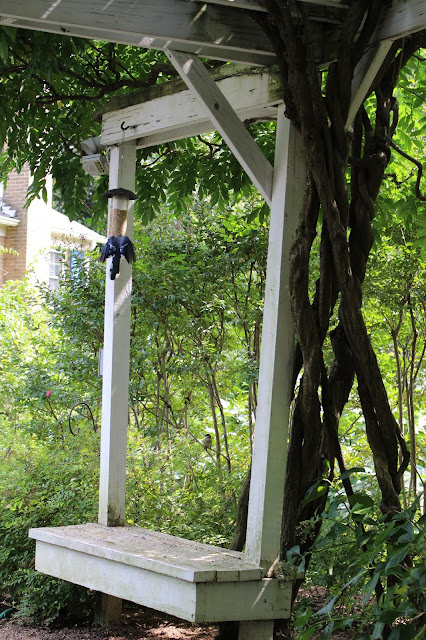 learned the word secondment.  jay de will be res rep ideally in 2020 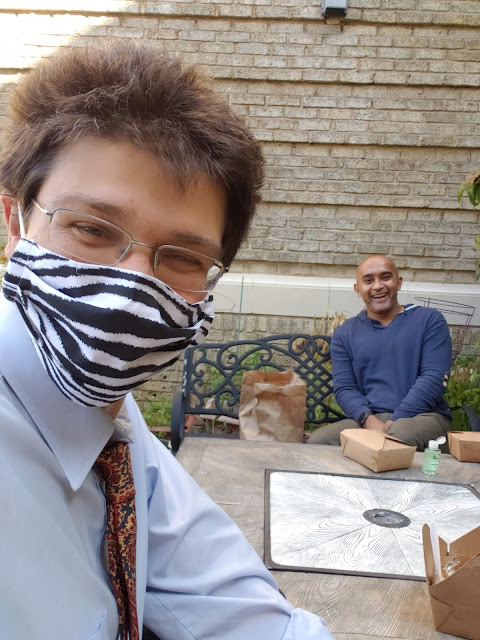 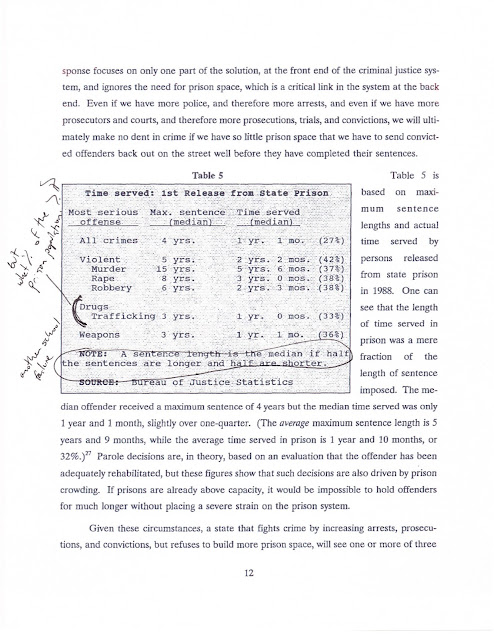 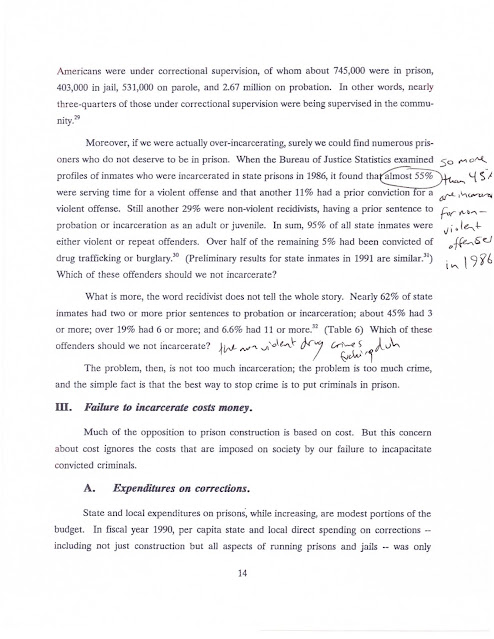