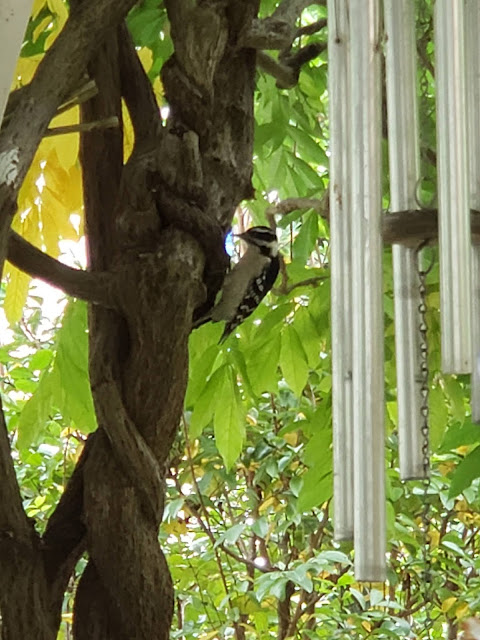 never seen a bong at goodwill

veterinarian:  friskies?  you might as well feed her mcdonalds

vinegar is the first stage of fermentation, so apple cider vinegar is from the early stages whereas hard cider is later in the process

if a giant just picked me up, i guess i would start licking their hand 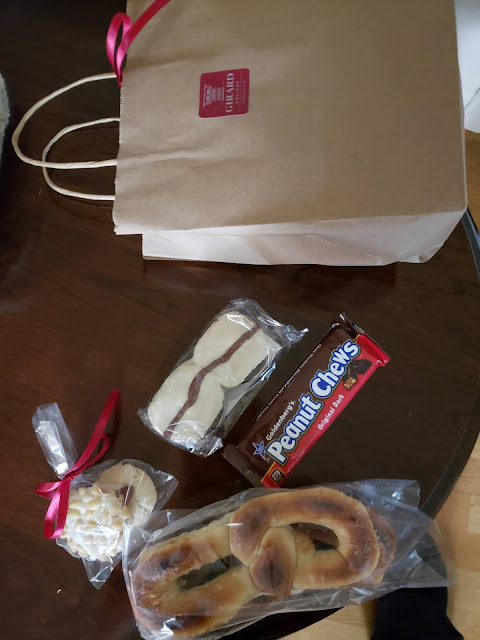 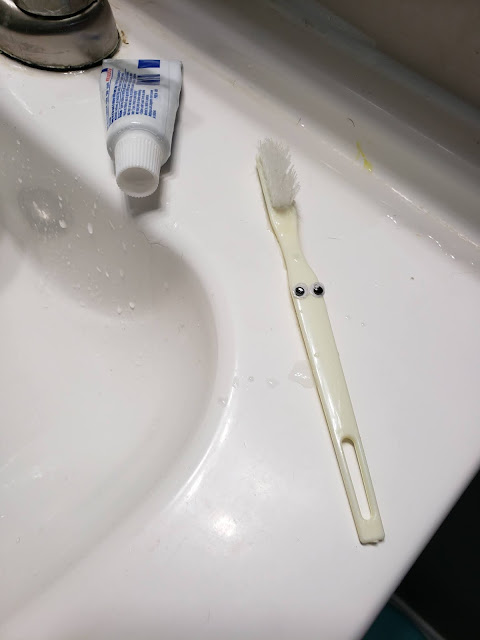 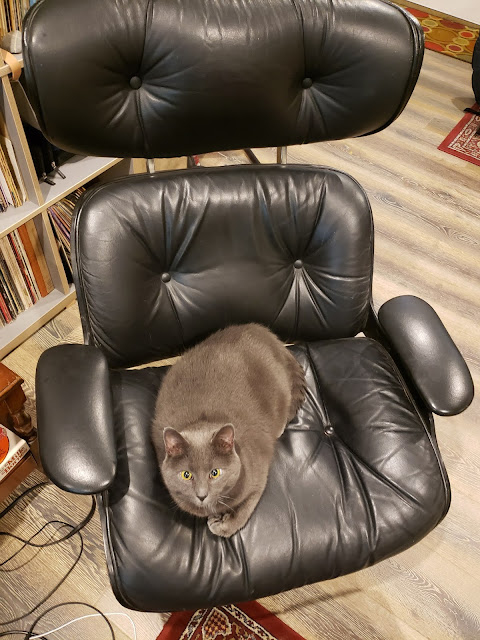 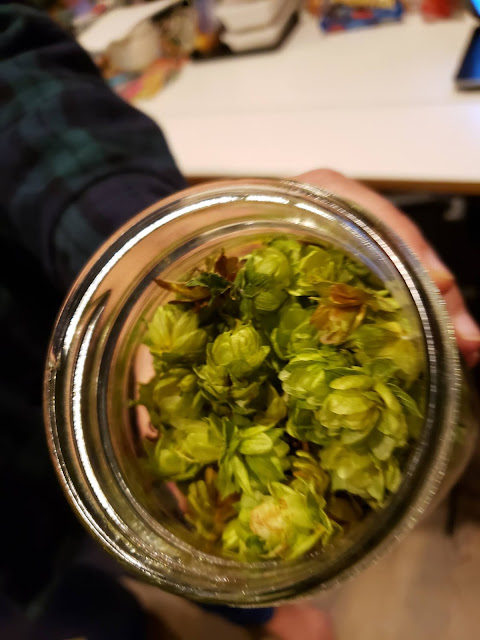 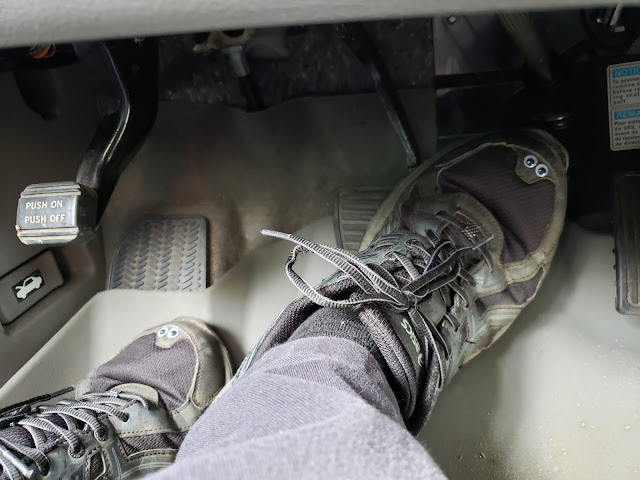 read italian renaissance but rembrandt my favorite.  the first human we know what he looks like

an illusion of depth

every well-educated gentlemen should know how to draw

resting on a lofty drum upheld by pendentives

the drunkenness of noah, detail of the sistine chapel 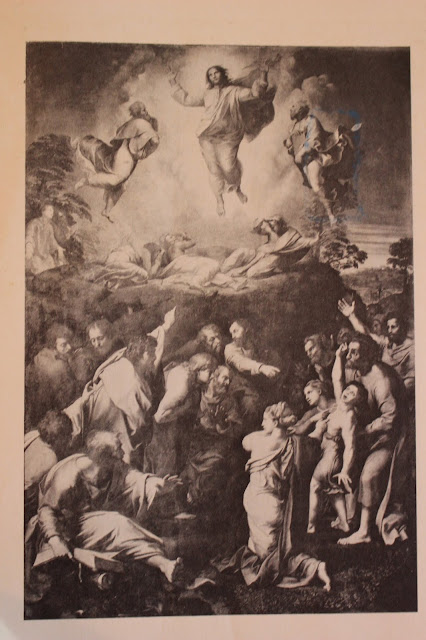 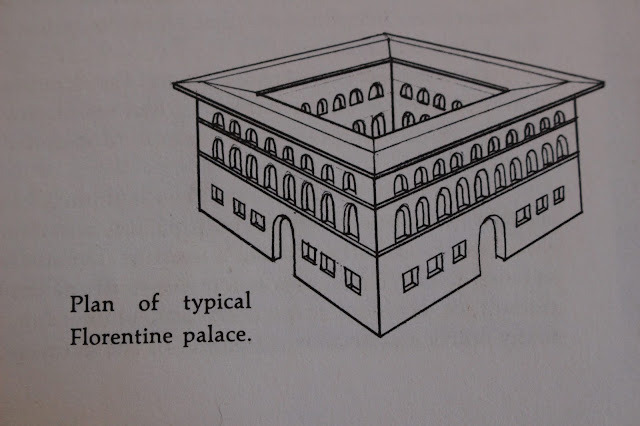