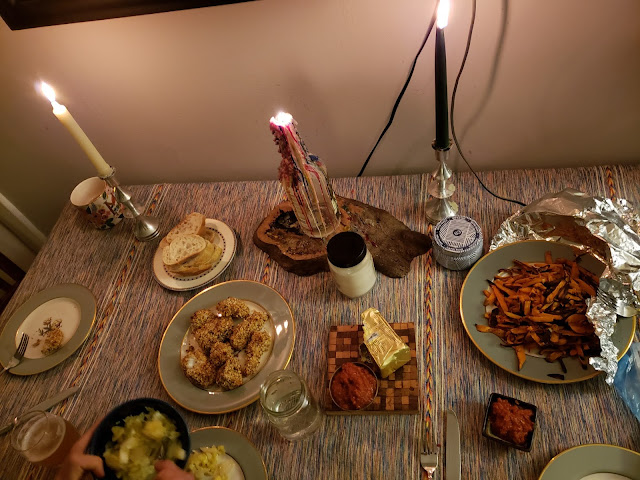 lit two fireplaces - remedies for cold knees - recognized louis not ella, dealt a straight and two pair, engorged ourselves on chocolate chip cookies with the jaw detachment of two satisfied snakes, only mine dunked in milk.  we drove past dalecarlia, recited most every word of the coasters' greatest hits, double-parked at lincoln.  facemasks on the tree-lined boulevard south of the reflecting pool, she shouted save the turtles.  sexy necessary but not sufficient for foxy, i saw one then reversed because no cars behind on canal road and only silence from the oncoming ambulance

how much sacking do you want done?  convincing but not carthinigian 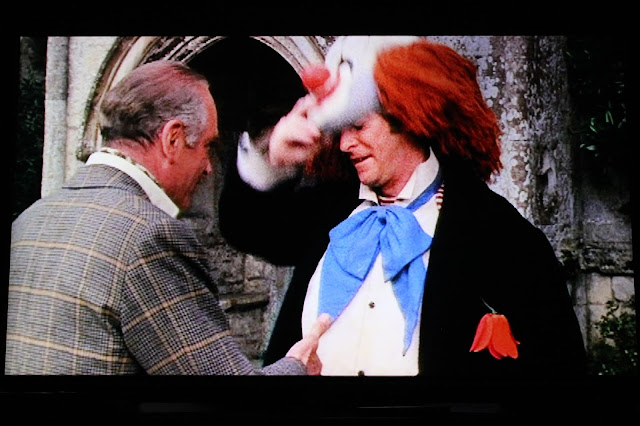 watched parasite (mercifully not a horror film) and midway (1976).  nothing remarkable about heston nor fonda, real footage tho.  meeting #2430 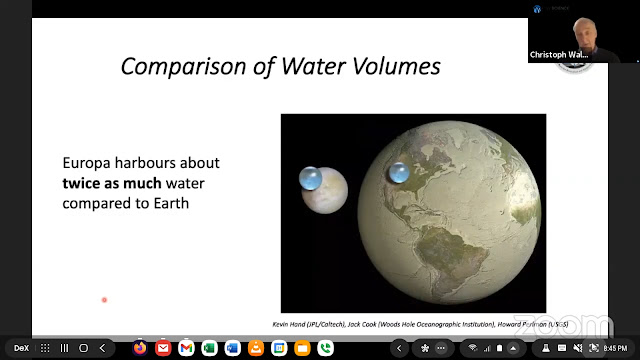