rss subscribed to the oed's word of the day.  narrative laundering deserves at least its own month.  did trotsky and lennon wear the same eyeglasses? 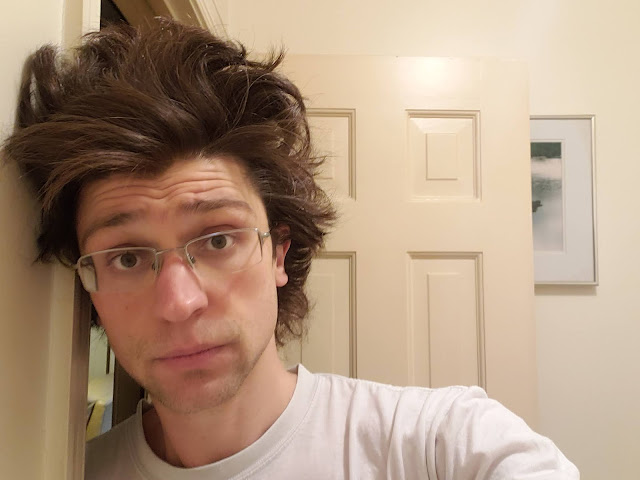 cleaned cobwebs.  as stress dissipates after death, more recent fights with infirmities overpower memories that built the original bond.  interrupt those thoughts!  balance good works given, with gratitude: consider acts of preciprocation in our shared days of health, plenty.  i phoned mom at pnas one elementary school day, asked for eight bits of hours of entertainment, she bought on her evening commute because unconditional love.  she scratched my back, tired, declined to keep scratching, but never refused to rest her palm on my spine till i fell fully asleep.  when i fell down stairs, dad renounced marijuana.  he exhausted my first decade chain-smoking on small planes to most every state capital, mailing momentary postcards.  so sails never wanted for wind 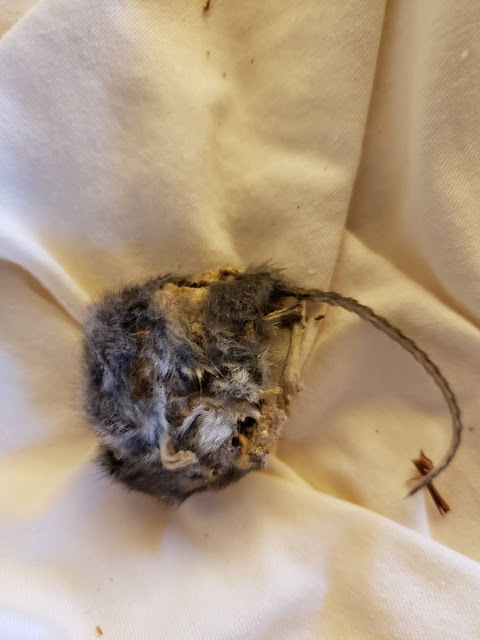 watched weeks five six seven of perry mehrling, the price of one brick of gold

the banker's business is managing inflows and outflows..ideally, in any given day, you're getting repaid by somebody and you use those very same notes to pay somebody else

the bagehot rule: lend freely, at a high rate, against good security

will this lead to an expansion of credit?

and the answer is again, not necessarily.  not necessarily.  somebody has to be demanding this credit, and in order for that they have to have some anticipation that it's going to be profitable to do something new.  and this is of course the situation we're in right now in the united states.  interest rates are basically zero, there's nowhere else to go, the fed is pushing, you know, on a string, as keynes would say..with this qe3..trying to somehow get a vigorous expansion of credit underway, and it's not having a hell of a lot of luck..there's an asymmetry here.  the fed can always stop the economy in its paces by getting the fed funds rate high enough..it cannot always jump start the economy by getting the interest rate low enough

read in search of lake wobegon, a photojournal of the upper mississippi.  upon these snowmobiles, my children, blessings be

when it's your time to go, you go, and you can run two miles a day and eat bran flakes and no animal fats and all you do is make a slimmer corpse

i saw an old man walk out of the post office who reminded me of senator k. thorvaldson, a man in a brown porkpie hat and a pale blue polyester suit with a string tie with an agate on the clasp and wearing white shoes 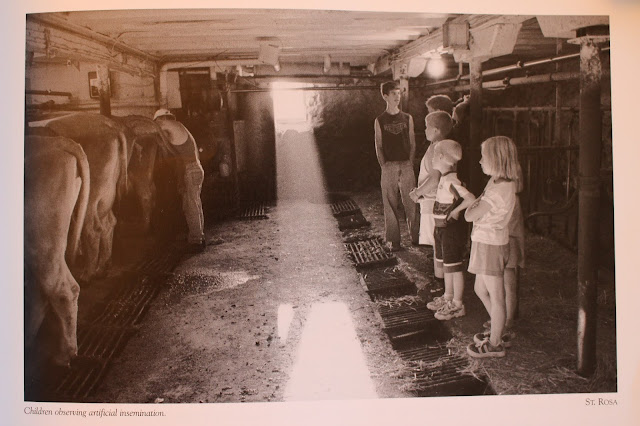 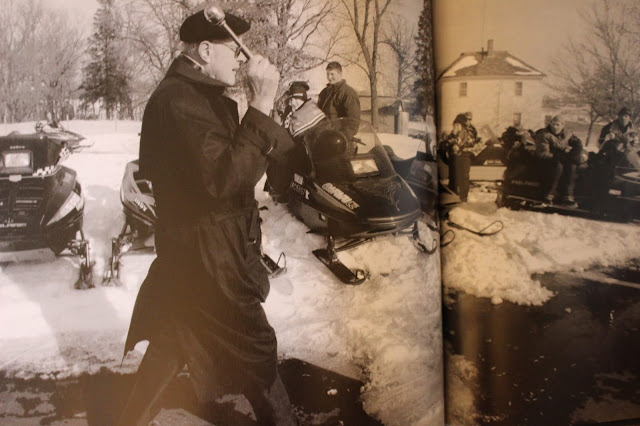