saw a nice bumper sticker: honk if you have to poop 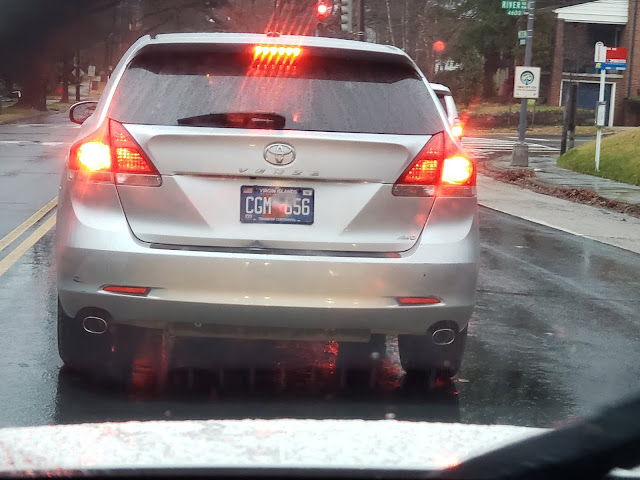 we have here, the, financial times

all banking is a swap of ious

what is the ontological status of currency?

the alchemy of banking

they also tried to raise reserves from world money markets, which mean london, which often disrupted world gold markets..so the united states is this big child..in the world monetary system, and every fall, it throws a little fit.  and it causes the international gold market to go crazy, europe got sick of this, and they sent us some help, paul wallberg, to help us create a central bank, but we did some of this on our own too, there was agitation for a central bank, as well. the key moment was 1907, the financial crisis of 1907 when jp morgan sort of showed us how we could get out of this crisis ourselves

here's the ultimate credit: mortgage..who lent the money for this creditor?  if you follow through, you say, well, citibank borrowed from hsbc, who borrored from chase, who borrowed from you.  in a certain sense, i bought it from you and you lent me the money for it.  now, i don't owe it to you.  i owe it to these intermediaries so if i default, you'll still get your money.  but in terms of the actual source of funds, it's here until you spend these.  you can spend these, and then somebody else has to be the source of funds..you have transferred your assets from a house into a deposit account

it's like another page in the thriller you're reading.  like another clue you get about whodunit, and that's part of my excitement everyday in teaching this class too..i've just put in real time, my notion of what's happening in the world based entirely on what i've just read in the ft and these prices.  i have no secret information..we will see what happens in the next few months..and then we'll get some more information and we'll form another hypothesis

read the universe in a nutshell.  here, there, everywhere be dragons

the french also felt that the name as they translated it, trou noir, had dubious sexual connotations and should be replaced by astre occlu, or "hidden star."

force that shy little thing to tell you what she wants

accessing your shadow, as a top or as a bottom, can put you into a state of tremendous emotional vulnerability, and you may need lots of nurturing and acceptance while you are in that state

this is our theater, and the bottom's response is our applause

go into a scene with an "outline" of possible activities - a menu that we can move through or skip around or even ignore if we think of something better to do, but that's always there to fall back on if we feel stuck..plan an outline with two or three times as many items on it as [you] could ever actually do

the blindfold..don't withdraw touch by accident - this is a powerful stimulus, and you want to stay purposeful with it.  don't leave a blindfolded person alone in a room

some dominants like to control their submissive's behaviors with a goal toward improving his life - making sure that he quits smoking or does the work he brought home for the night or gets his daily exercise.  others require that their submissive give them valuable service of some kind - maintaining the household, caring for the dominant's body or possessions, or even managing or training other submissives.  still others enjoy training their submissives in postures, vocal mannerisms, forms of address or types of service that are particularly appealing to the dominant - for example, kneeling with the knees 14" apart, eyes down, back straight, while proffering a cup of coffee 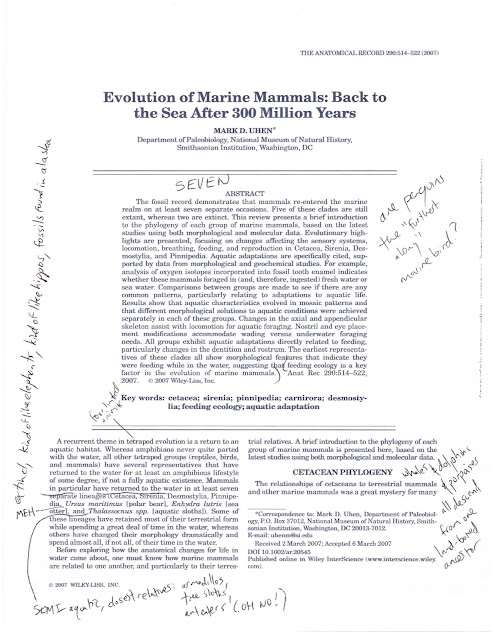 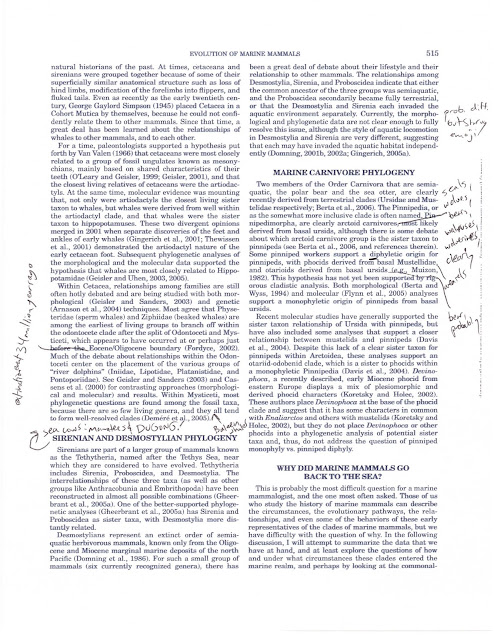 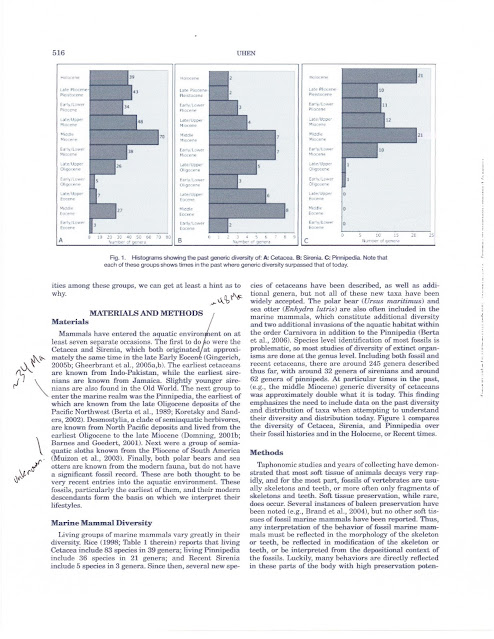 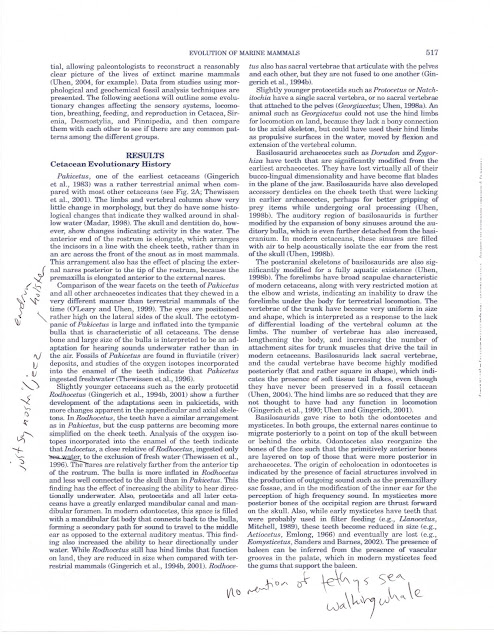 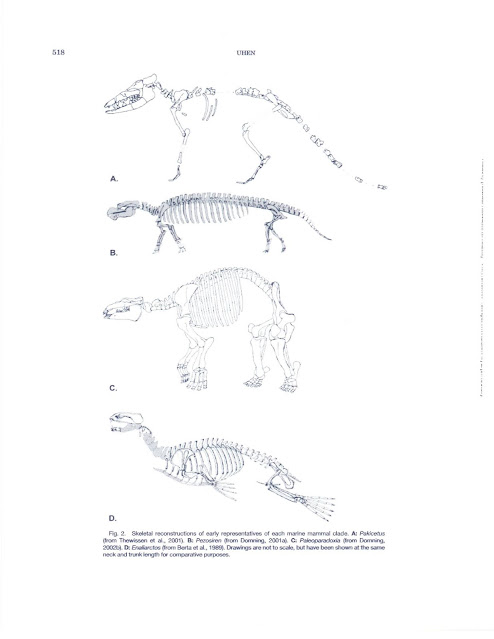 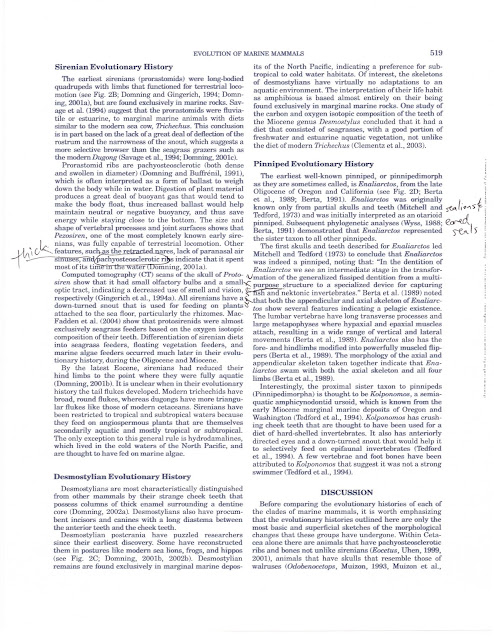 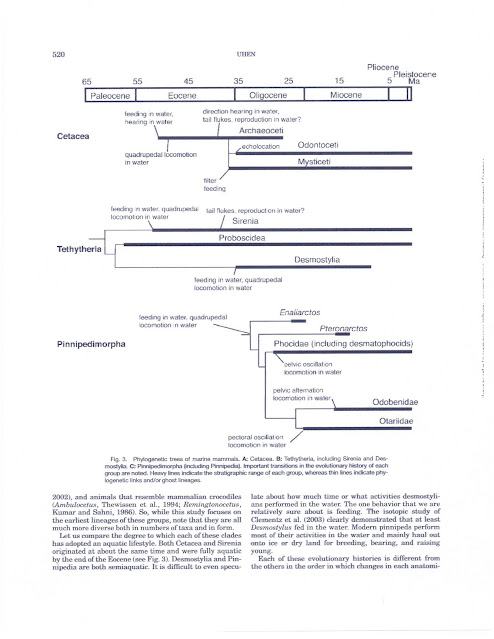 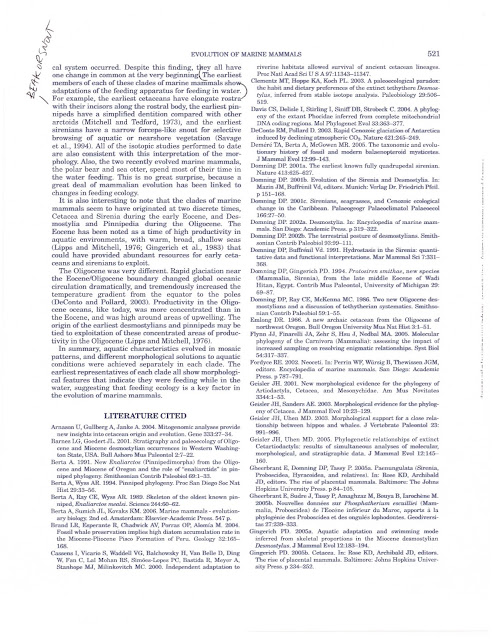 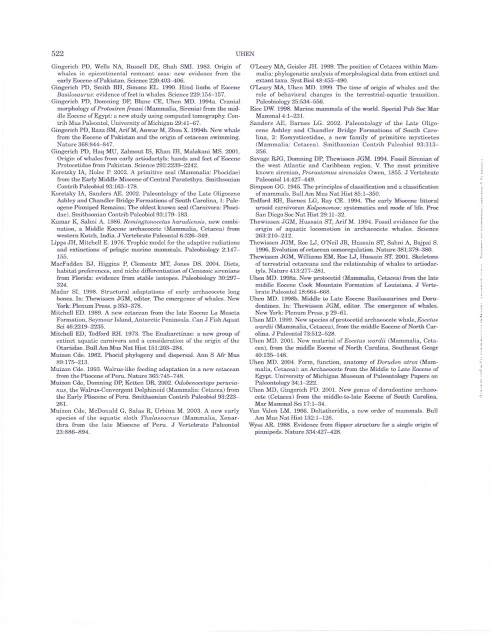