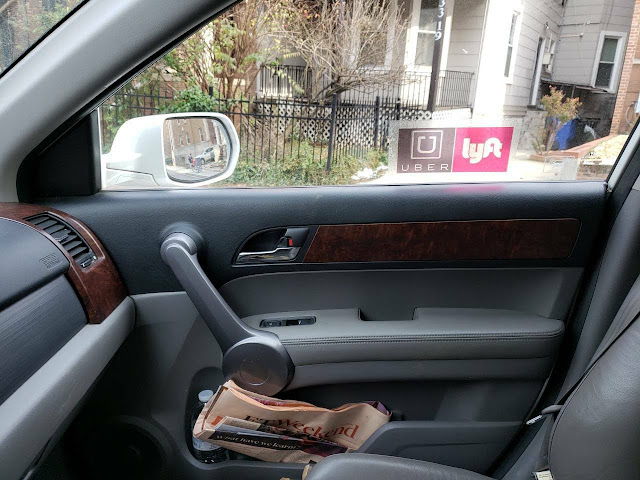 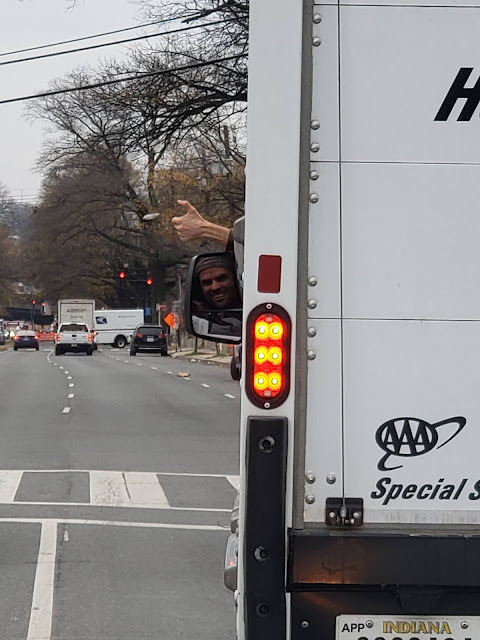 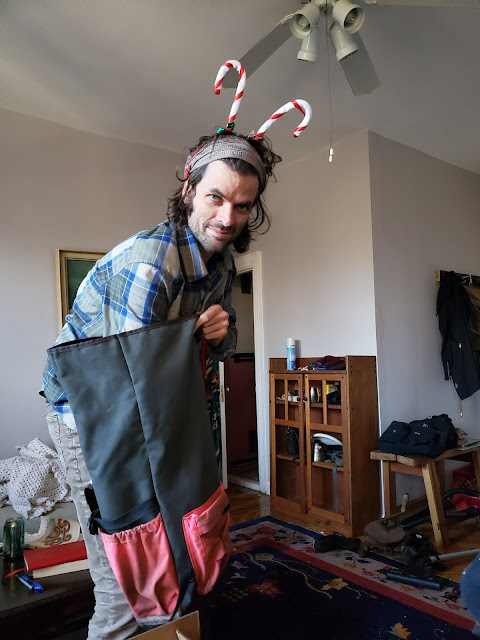 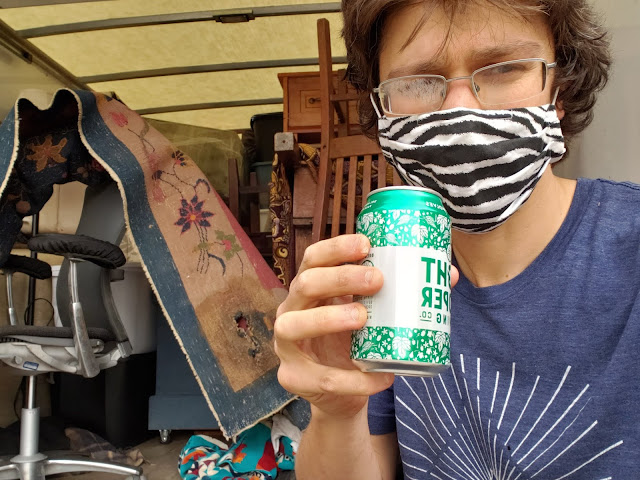 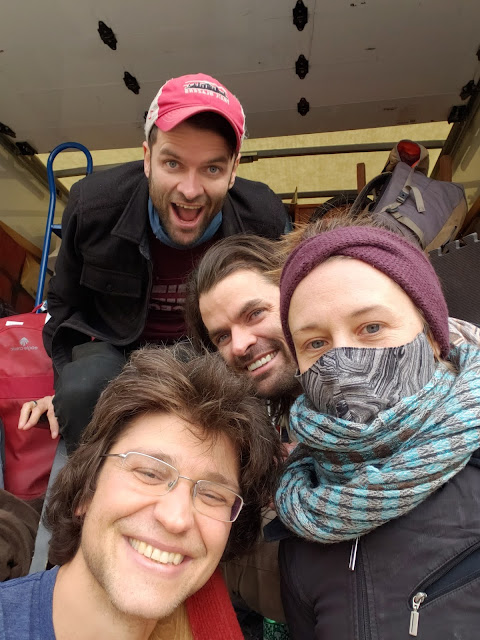 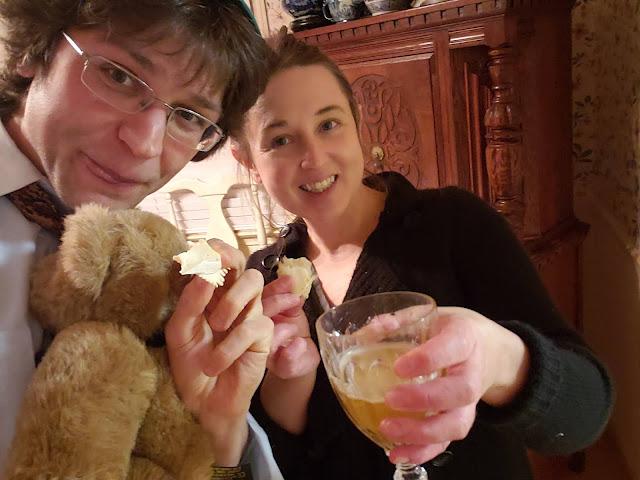 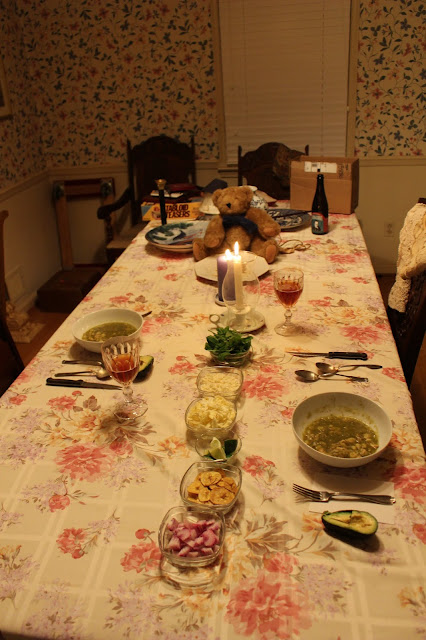 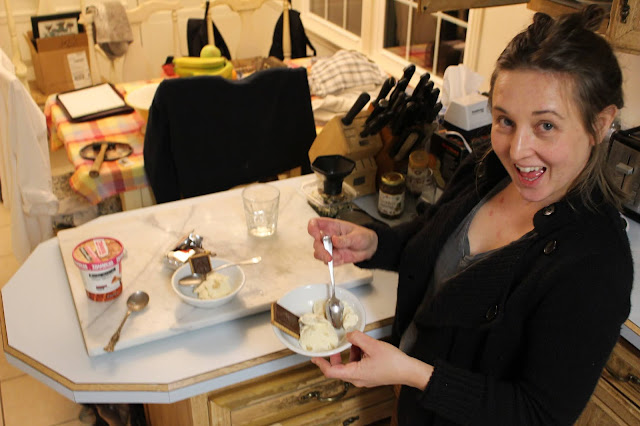 remember two summers past, gananoque enclosed porch, dialing dad over and over, had left the phone off the hook, might not have had the mental wherewithal to open the front door and shout for a neighbor should something go wrong.  from there to here, the toll of stress, not so bad, not so bad.  no choice in who we love.  the same rule applied when he stood by my mom: you would have done it for me.  here are his ashes floating to sea 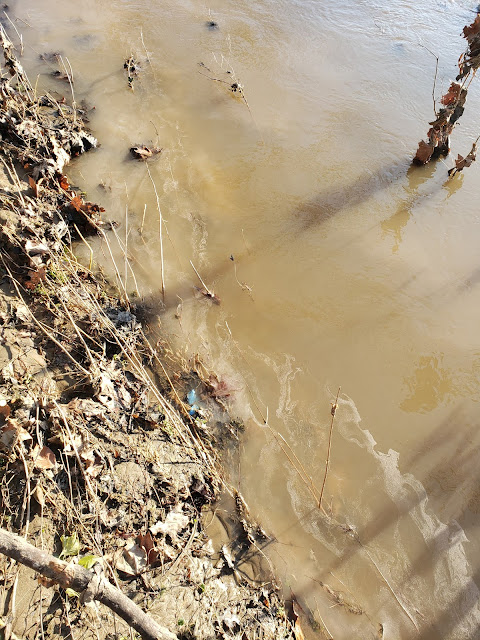 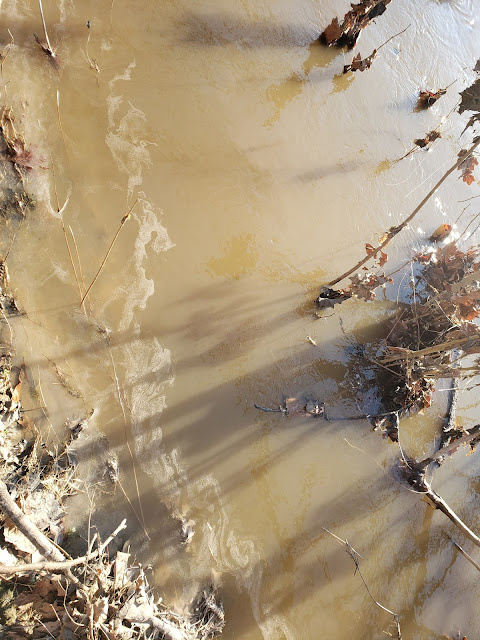 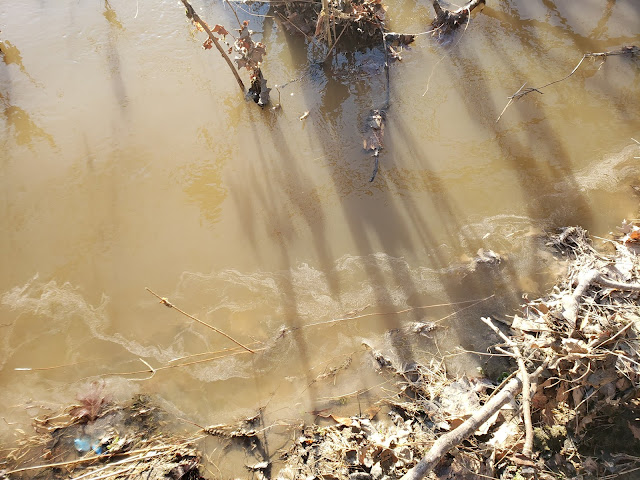 have had enough for the day.  muy tierno y por favor acurrucame 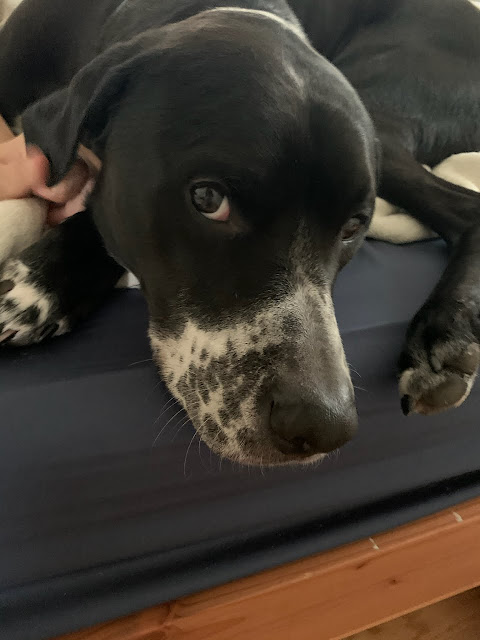 wish we all had this gift.  cascading onmouseover.  is randall to randy the geekiest to goonish full name-nickname combo?
read things fall apart.  two stories of many stories
the spell of sunshine which always came in the middle of the wet season did not appear.  the yams put on luxuriant green leaves, but every farmer knew that without sunshine the tubers would not grow..that year the harvest was sad, like a funeral, and many farmers wept as they dug up the miserable and rotting yams.  one man tied his cloth to a tree branch and hanged himself
he remembered the story she often told of the quarrel between earth and sky long ago, and how sky withheld rain for several years, until crops withered and the dead could not be buried because the hoes broke on the stony earth.  at last vulture was sent to plead with sky, and to soften his heart with a song of the suffering of the sons of men.  whenever nwoye's mother sang this song he felt carried away to the distant scene in the sky where vulture, earth's emissary, sang for mercy.  at last sky was moved to pity, and he gave to vulture rain wrapped in leaves of coco-yam.  but as he flew home his long talon pierced the leaves and the rain fell as it had never fallen before.  and so heavily did it rain on vulture that he did not return to deliver his message but flew to a distant land, from where he had espied a fire.  and when he got there he found it was a man making a sacrifice.  he warmed himself in the fire and ate the entrails
then he tried to settle the matter the way he used to settle such matters when he was a little boy.  he still remembered the song:
eze elina, elina!
sala
eze ilikwa ya
ikwaba akwa oligholi
ebe danda nechi eze
ebe uzuzu nete egwu
he sang it in his mind, and walked to its beat.  if the song ended on his right foot, his mother was alive.  if it ended on his left, she was dead.  no, not dead, but ill.  it ended on the right.  she was alive and well.  he sang the song again, and it ended on the left.  but the second time did not count
a wooden dish with three kola nuts and alligator pepper
mosquito, she had said, had asked ear to marry him, whereupon ear fell on the floor in uncontrollable laughter.  "how much longer do you think you will live?"  she asked.  "you are already a skeleton."  mosquito went away humiliated, and any time he passed her way he told ear that he was still alive
such little conspiracies as eating eggs in the bedroom
spirits always addressed humans as "bodies"
ezinma sneezed.  ekwefi muttered, "life to you"
in the many years in which he had toiled to bring civilization to different parts of africa he had learned a number of things.  one of them was that a district commissioner must never attend to such undignified details as cutting a hanged man from the tree.  such attention would give the natives a poor opinion of him
12/31
Newer Post Older Post Home