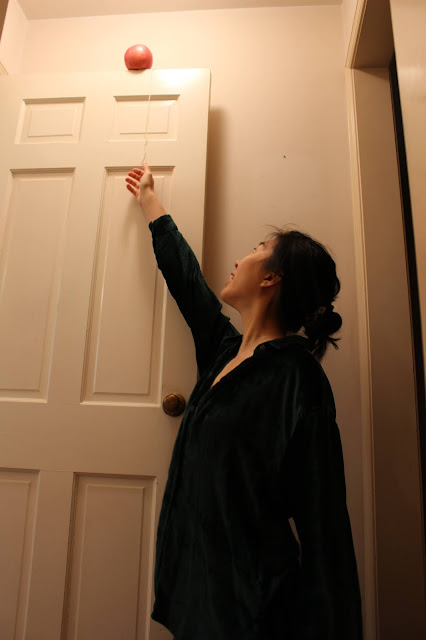 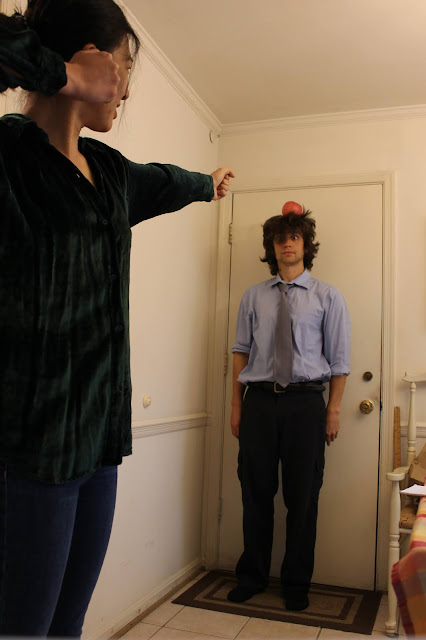 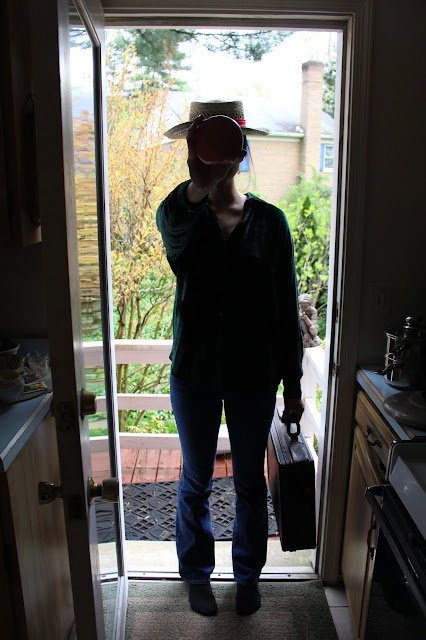 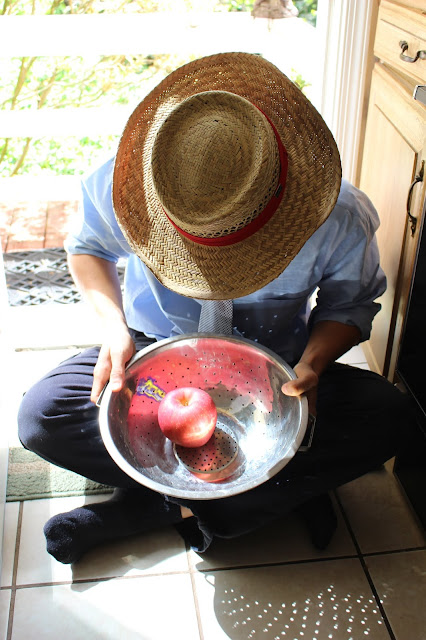 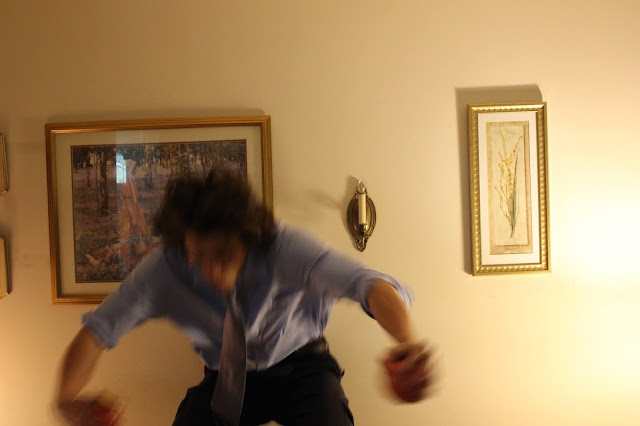 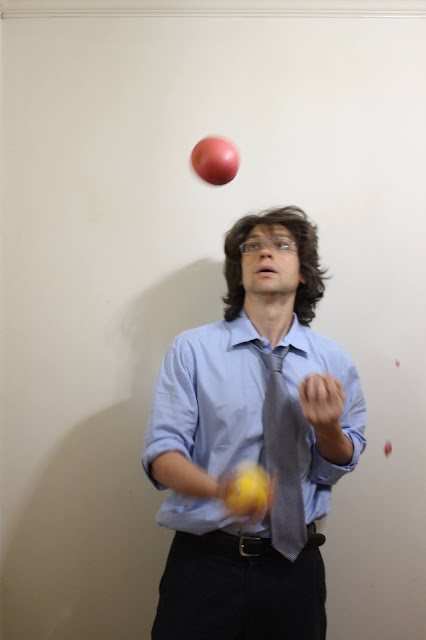 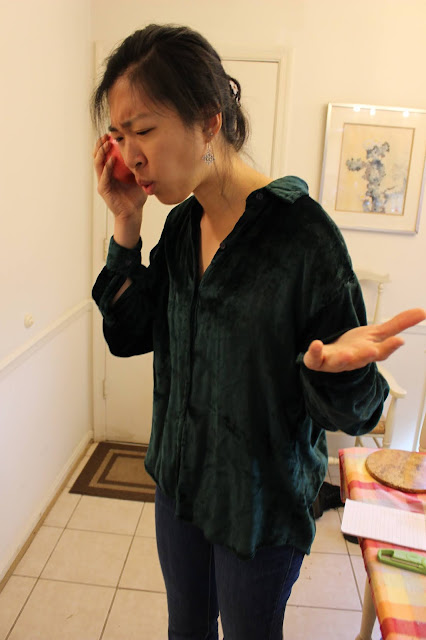 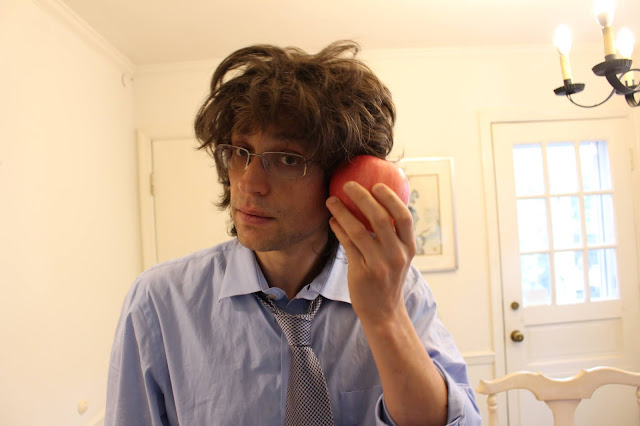 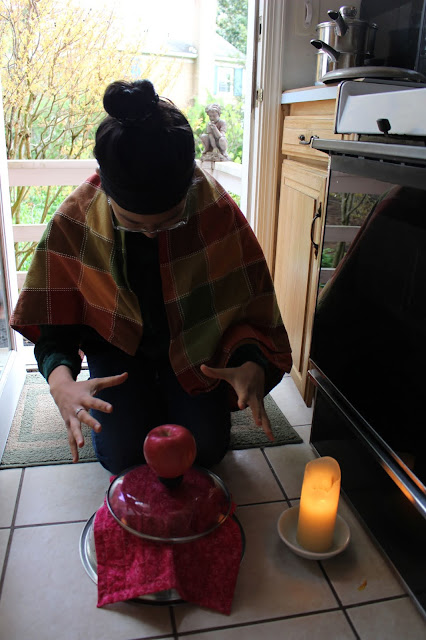 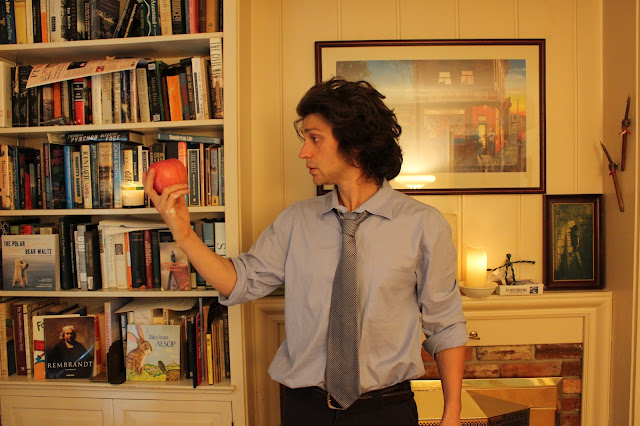 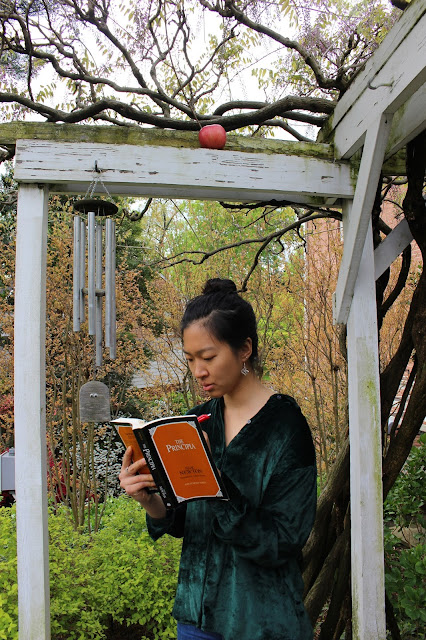 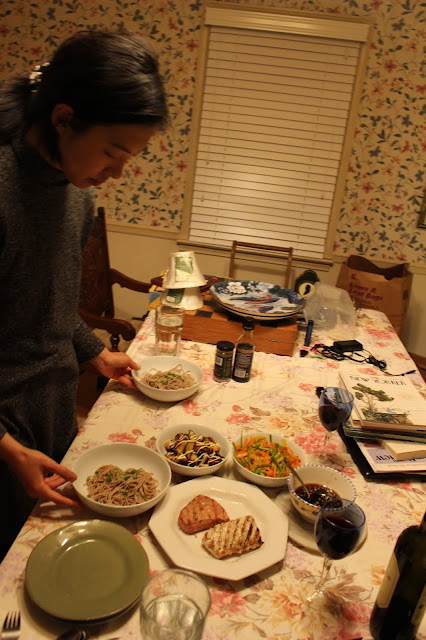 read longitude, a sword in the stone tale of mariners measuring east-west distance

every day at sea, when the navigator resets his ship's clock to local noon when the sun reaches its highest point in the sky, and then consults the home-port clock, every hour's discrepancy between them translates to another fifteen degrees of longitude

surveyors and cartographers used galileo's technique to redraw the world.  and it was in the arena of mapmaking that the ability to determine longitude won its first great victory.  earlier maps had underestimated the distances to other continents and exaggerated the outlines of individual nations.  now global dimensions could be set, with authority, by the celestial spheres.  indeed, king louis xiv of france, confronted with a revised map of his domain based on accurate longitude measurements, reportedly complained that he was losing more territory to his astronomers than to his enemies

the discovery of longitude, the perpetual motion, the universal medicine

what a time to sit for a portrait