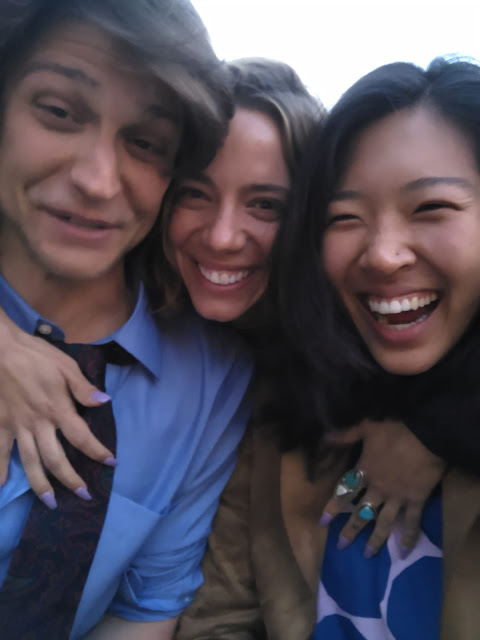 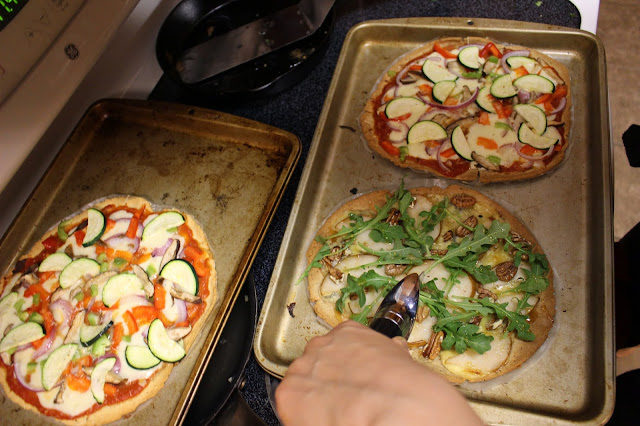 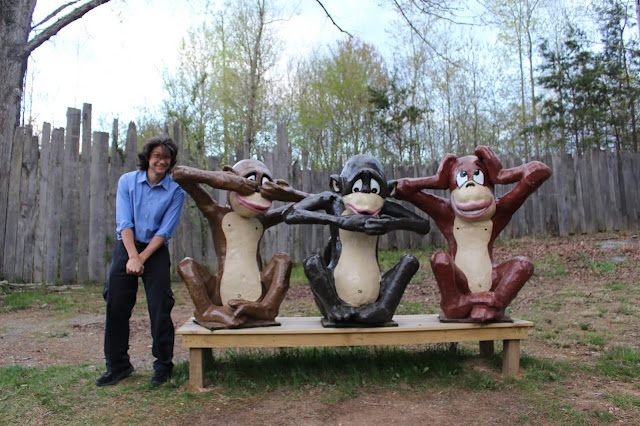 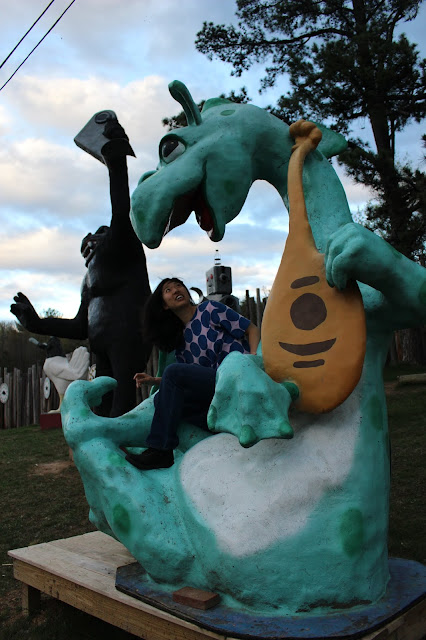 "are there no prisons?" asked scrooge

"you don't believe in me," observed the ghost.

"what evidence would you have of my reality beyond that of your own senses?"

"why do you doubt your senses?"

and i release you.  with a full heart, for the love of him you once were

a man laden with christmas toys and presents.  then the shouting and the struggling, and the onslaught that was made on the defenseless porter!  the scaling him, with chairs for ladders, to dive into his pockets, despoil him of brown-paper parcels, hold on tight by his cravat, hug him round the neck, pommel his back, and kick his legs in irrepressible affection!

a crutch without an owner

it was a game called yes and no, where scrooge's nephew had to think of something, and the rest must find out what, he only answering to their questions yes or no, as the case was.  the brisk fire of questioning to which he was exposed, elicited from him that he was thinking of an animal, a live animal, rather a disagreeable animal, a savage animal, an animal that growled and grunted sometimes, and talked sometimes, and lived in london, and walked about the streets, and wasn't made a show of, and wasn't led by anybody, and didn't live in a menagerie, and was never killed in a market, and was not a horse, or an ass, or a cow, or a bull, or a tiger, or a dog, or a pig, or a cat, or a bear.  at every fresh question that was put to him, this nephew burst into a fresh roar of laughter and was so inexpressibly tickled that he was obliged to get up off the sofa and stamp