celebrated zoe and oliver's fourth.  chris from wagner's plumbing remembered my mother.  central bankers argue like goodfellas: among the italians 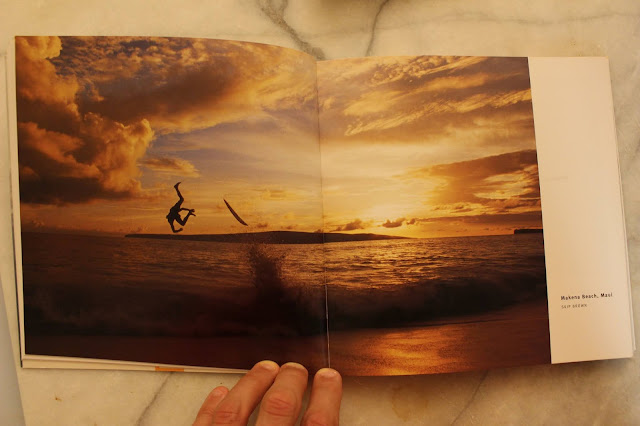 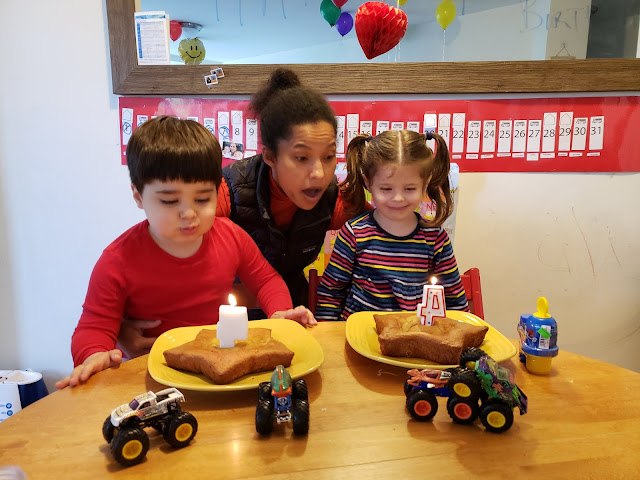 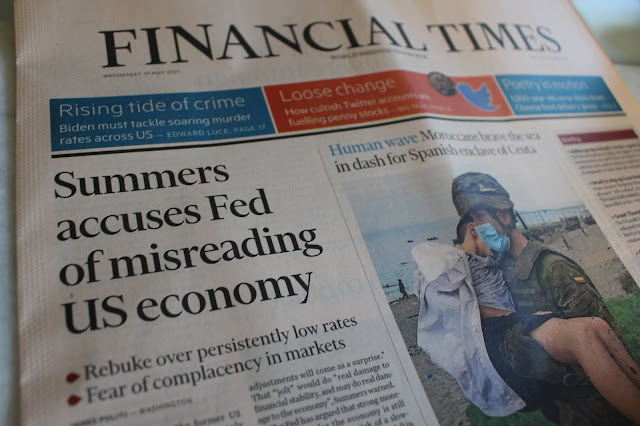 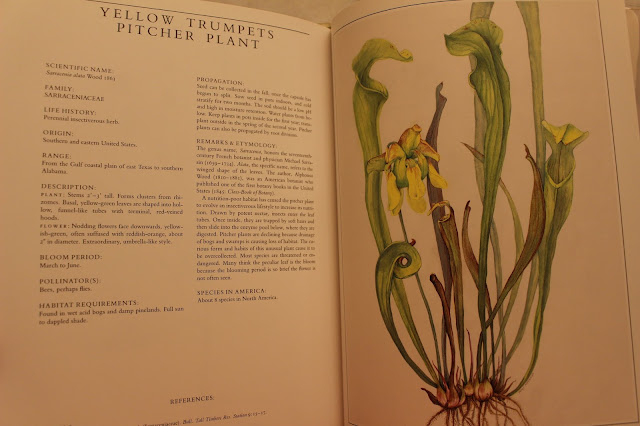 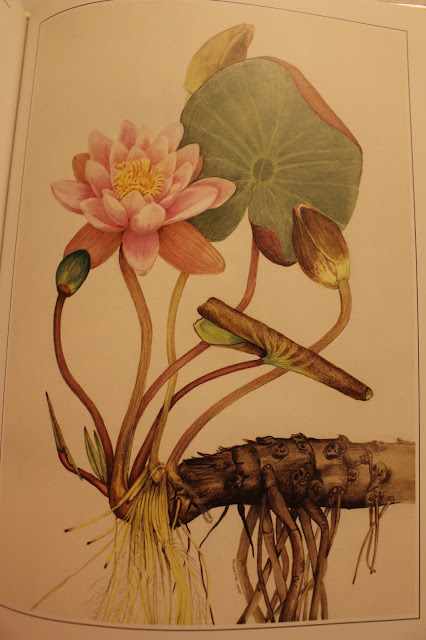 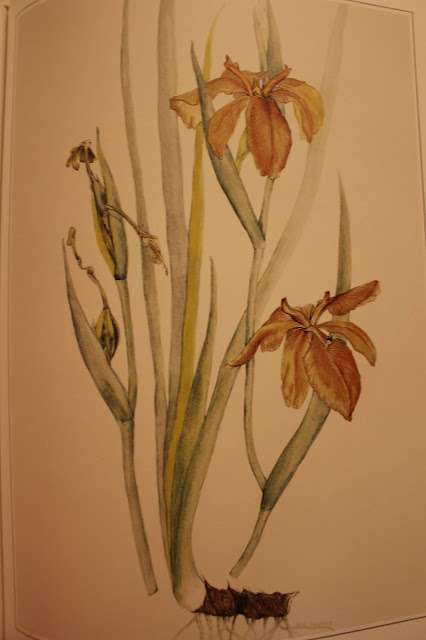 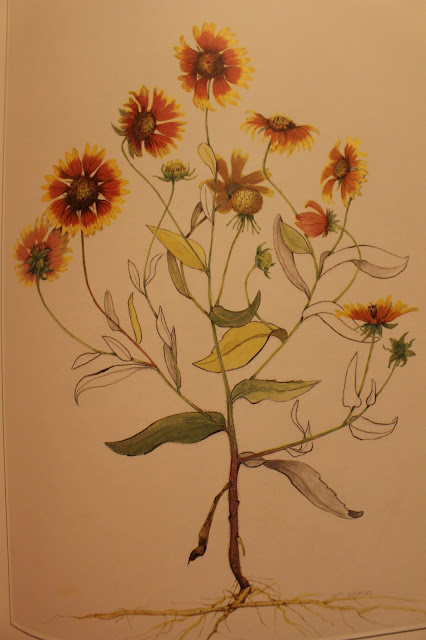 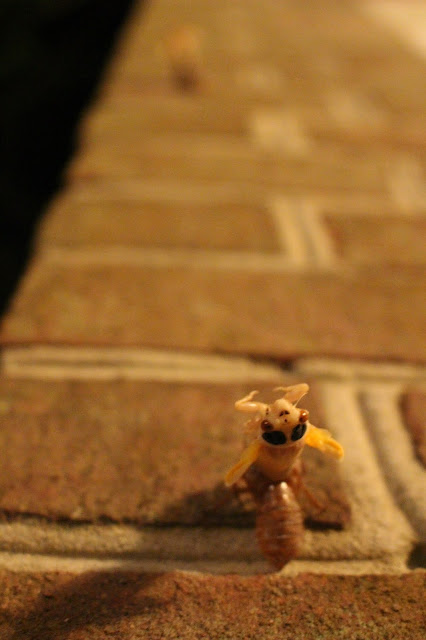 watched elia kazan's a face in the crowd.  arkansan waitress looked of young hillary clinton, sitting on top of the world theme throughout

oh, a guitar beats a woman every time

i hear you just wrote the ending to my book 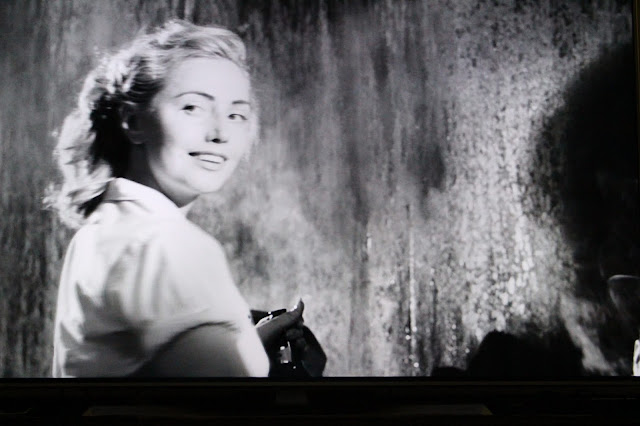 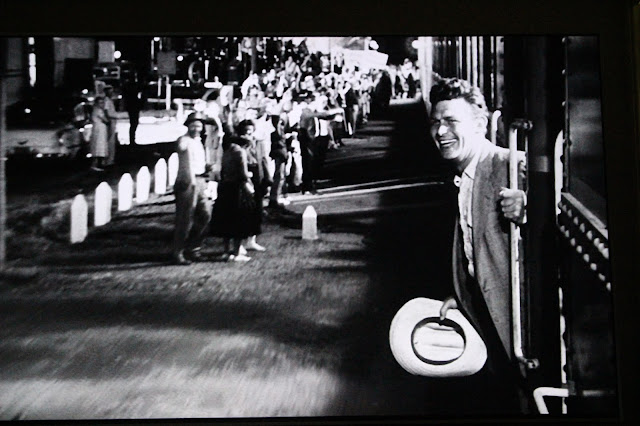 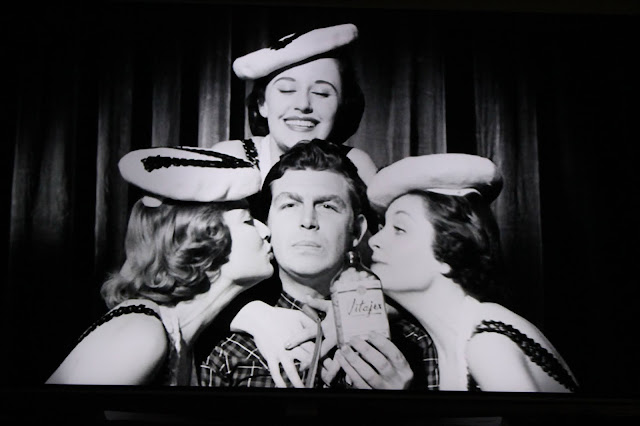 in 2016, one in four urban residents, or over one billion people, lived in slums

in bangladesh, the incidence of poverty is particularly severe in the low-lying coastal region in the country’s southwest.  the area is prone to tidal surges, salinization and cyclones, and living conditions are often challenging.  in the coming years, vulnerability to flooding and salinization is expected to increase, according to climate projections.  people in poverty will be heavily affected by these trends, since they rely on the local ecosystem for their livelihoods and have limited mobility due to their economic circumstances.  over the years, the region's inland fishing grounds have been degraded due to over-exploitation, destructive fishing practices and salinization, among other factors.  climate-induced sea-level rise and subsequent salinization will adversely affect many of the fish species, which are crucial food and economic resources for local  residents.  the government of bangladesh has taken action to promote sustainable fishing practices and increase community access to technological and financial resources.  whether this will be enough to enable these communities to extricate themselves from this poverty-environment trap remains to be seen 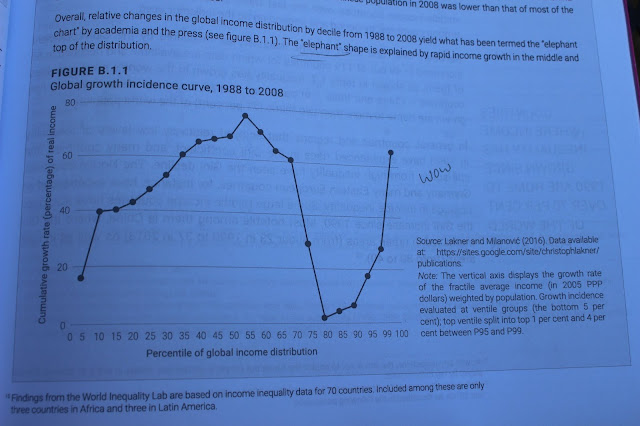 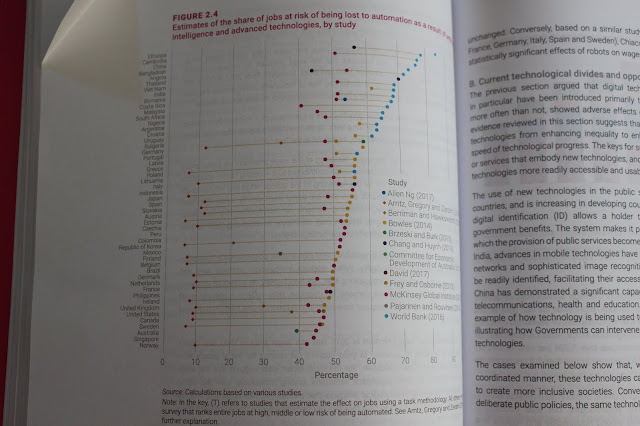 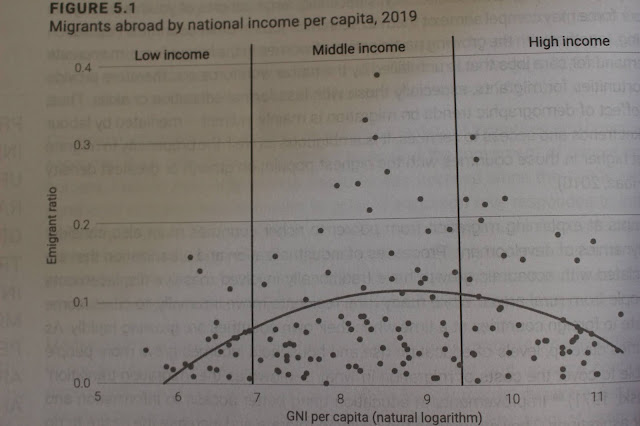