visited mushhushshu, evangeline, henri, and standing warrior with club at the detroit institute of arts 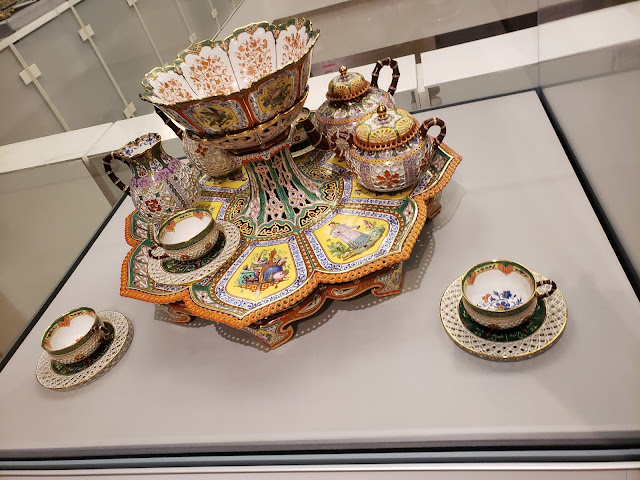 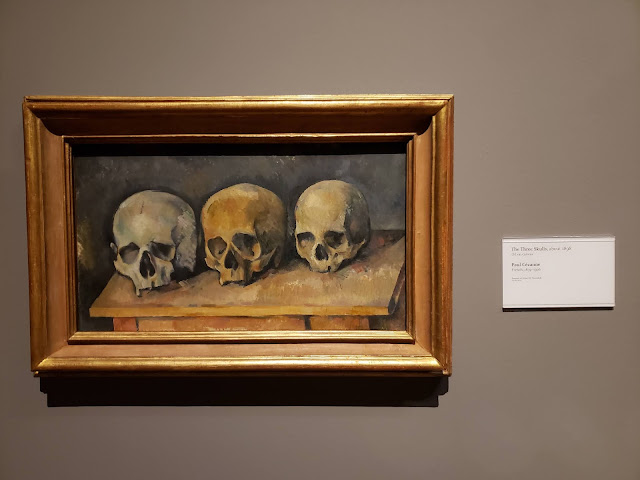 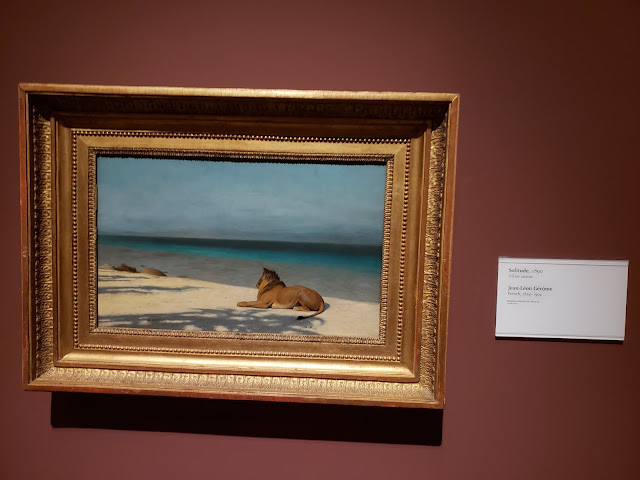 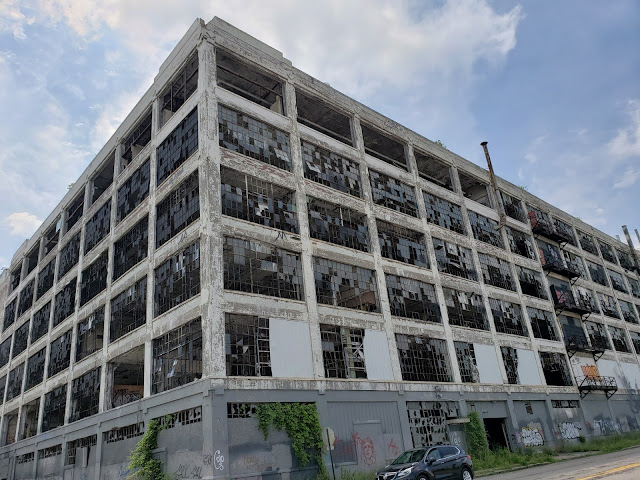 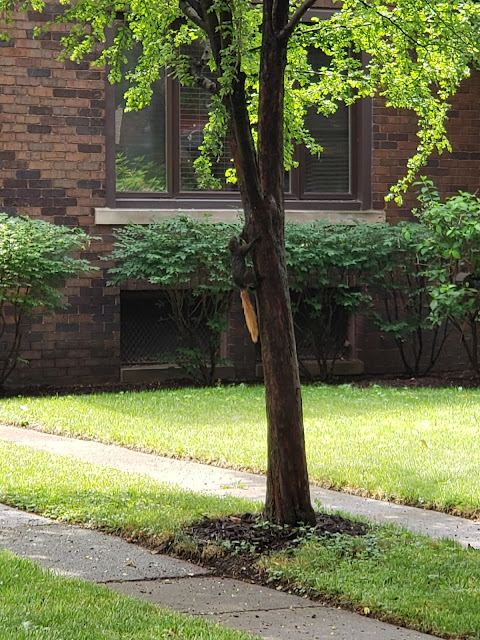 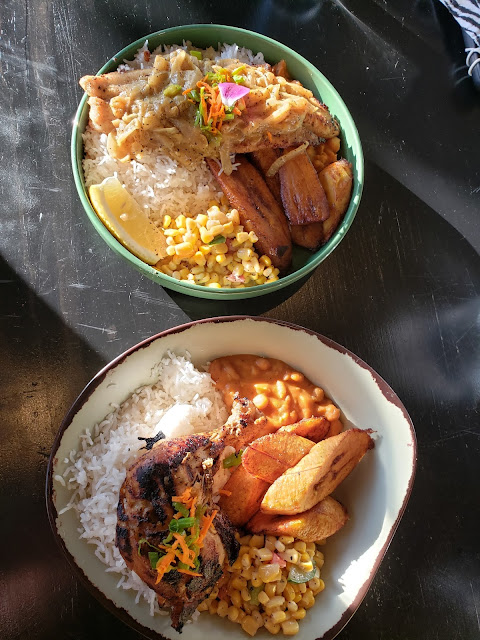 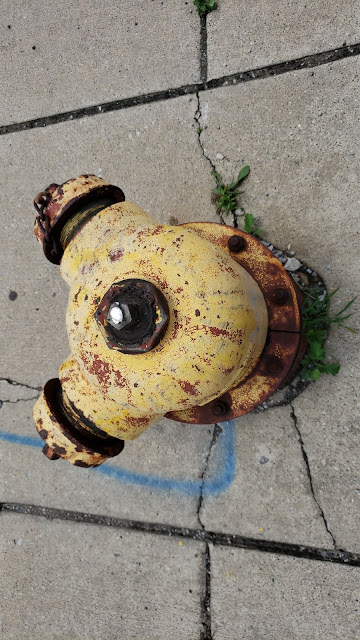 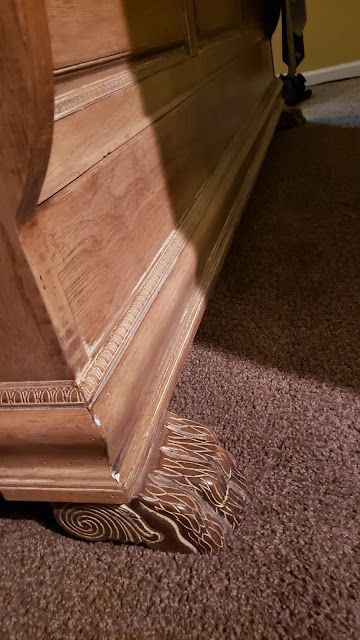 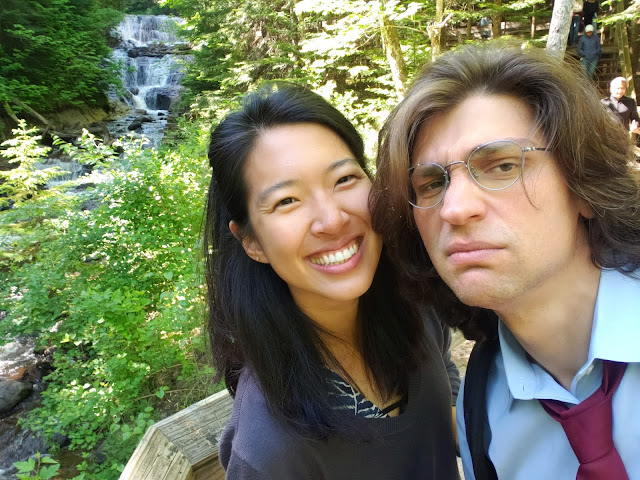 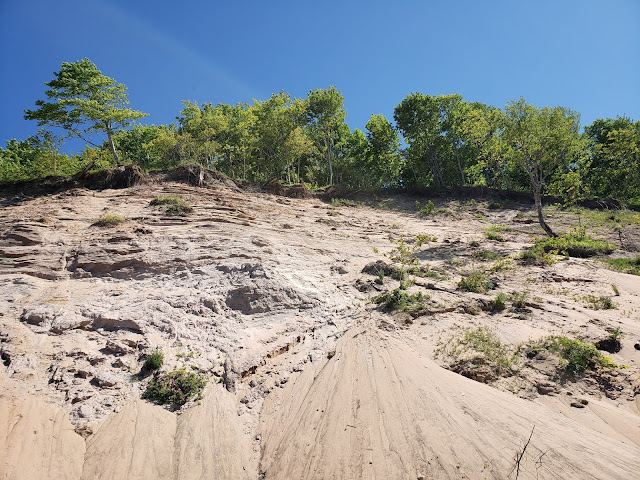 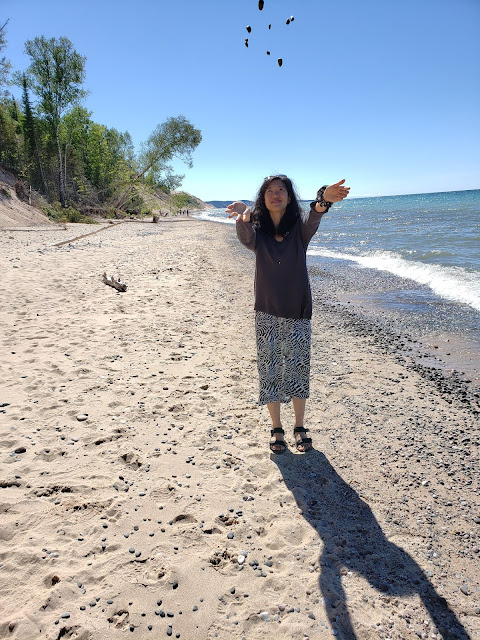 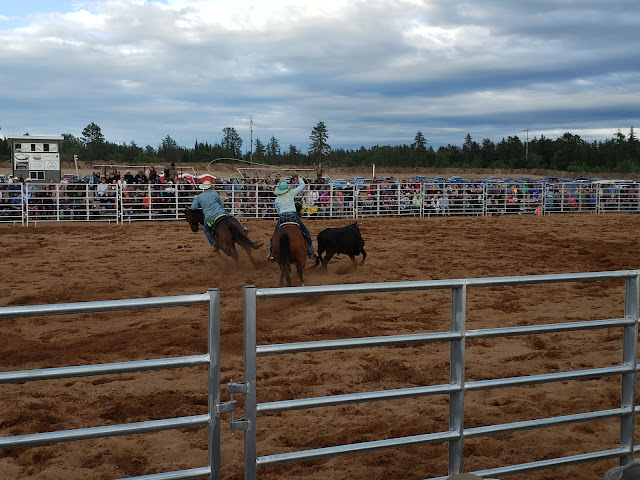 listened to the history of english podcast episode one thirty three

now the word biscuit was borrowed from latin and french in the early 1300s.  and if we look a little closer at that word, we can start to understand how biscuits came about in the first place.  the word actually has its origin in ancient rome.  the romans needed a way to preserve bread for long periods of time, especially on long journeys.  bread would become moldy and stale after a few days, but roman bakers realized that if you took bread and put it back into the oven for a while, it would dry out.  it would become hard and crunchy, but it would also last for a very long time without going bad.  since this type of bread was essentially baked twice, that's what the romans called it: they combined the latin word be or bi - meaning two - with the word coctis - meaning cooked - from the same root as the word cook.  so this type of bread was described as bicoctis, literally: twice cooked or twice baked.  and bicoctis later evolved into the french word, biscuit.  it also evolved into the italian word, biscotto.  and if you're familiar with italian biscotti bread, you can get a sense of what the original biscuits looked like

is this what shock means, that the air just turns to glue?

i back away from condolences.  people are kind, people mean well, but knowing this does not make their words rankle less.  "demise."  a favorite of nigerians, it conjures for me dark distortions.  "on the demise of your father."

my father often looked stiff in photos because he grew up knowing photography as a rare and formal event at which you dressed up and sat, uncomfortable, before a man with a tripod.  "daddy, relax.  daddy, smile."