updated our overview of the medicare prescription drug marketplace.

don't listen to music at your peril.  humans are happiest when their feet don't touch the ground.  dr. sherman said stop eating so much seafood 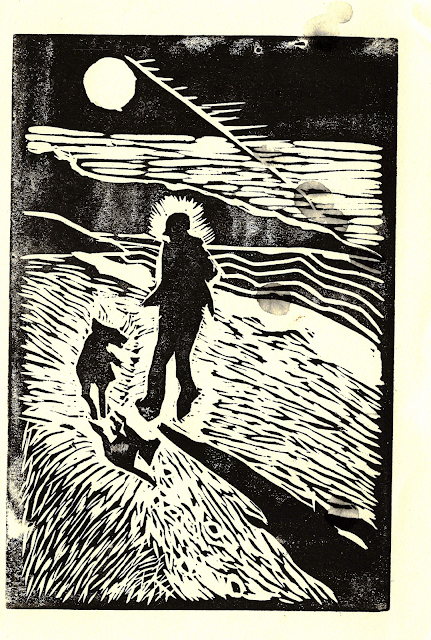 a heron flew over the bamboo wood and siddhartha took the heron into his soul, flew over forest and mountains, became a heron, ate fishes, suffered heron hunger, used heron language, died a heron's death

may your friendship be my payment

the river has taught me to listen..if i could talk and teach, i would perhaps be a teacher, but as it is i am only a ferryman and it is my task to take people across this river.  i have taken thousands of people across and to all of them my river has been nothing but a hindrance on their journey.  they have travelled for money and business, to weddings and on pilgrimages; the river has been in their way and the ferryman was there to take them quickly across the obstacle.  however, amongst the thousands there have been a few, four or five, to whom the river was not an obstacle.  they have heard its voice and listened to it, and the river has become holy to them, as it has to me

the river is everywhere at the same time

the river laughed.  yes, that was how it was.  everything that was not suffered to the end and finally concluded, recurred, and the same sorrows were undergone.  siddhartha climbed into the boat again and rowed back to the hut, thinking of his father, thinking of his son, laughed at by the river, in conflict with himself, verging on despair, and now less inclined to laugh aloud at himself and the whole world