drove to detroit.   virginia license plate on 270 said, "not uber."  paladin brewery men's room events calendar advertised mask burning party.  mountain bore sign read, "remove sunglasses" at the tunnel.  "keep moving" toll warnings ought to have plead, "keep it moving."  beck odelay sounded of cicada rock band, highways are concrete wormholes, what is a seagull but a dove that wants your boardwalk fries, and also the best place to sneeze remains the shower because you are immediately forgiven. kashmir palace closed so we ate and drank at the feve, artisinal now.  "it’s not a real party until a kid steps on a bee."  capuchin monks served soup, our rental ricocheted orange, green, and a mimed triangle won the game 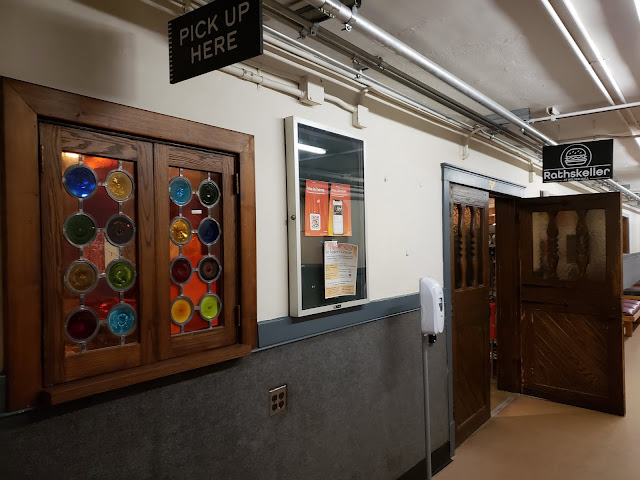 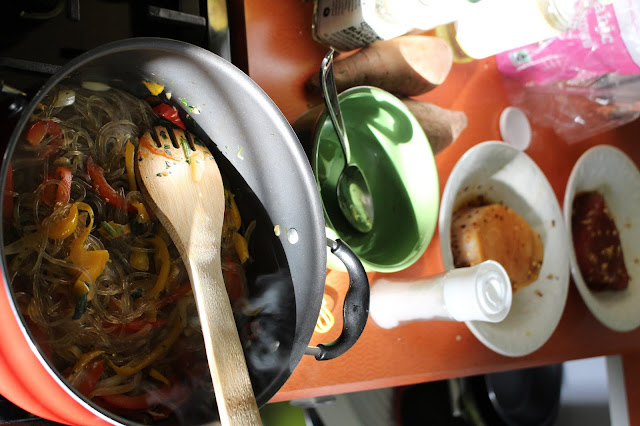 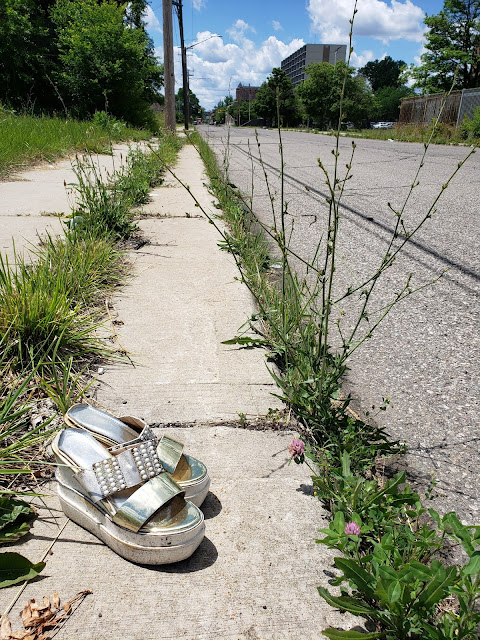 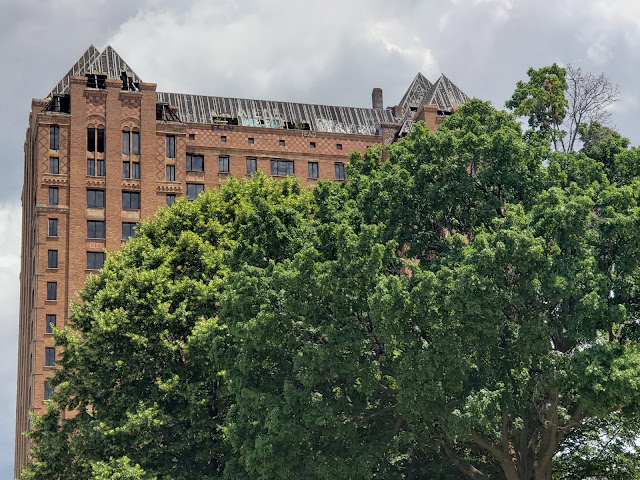 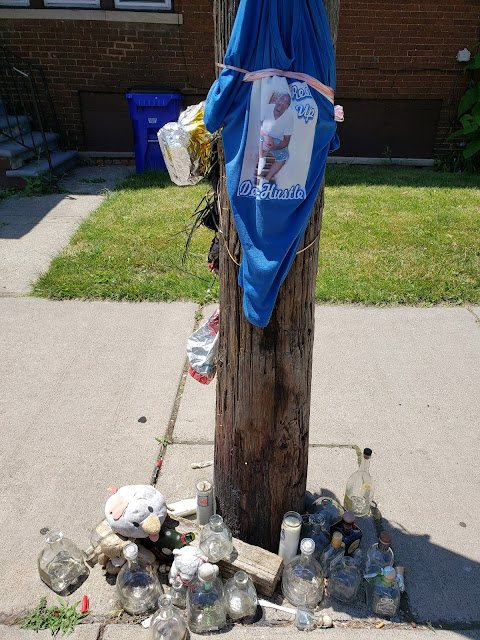 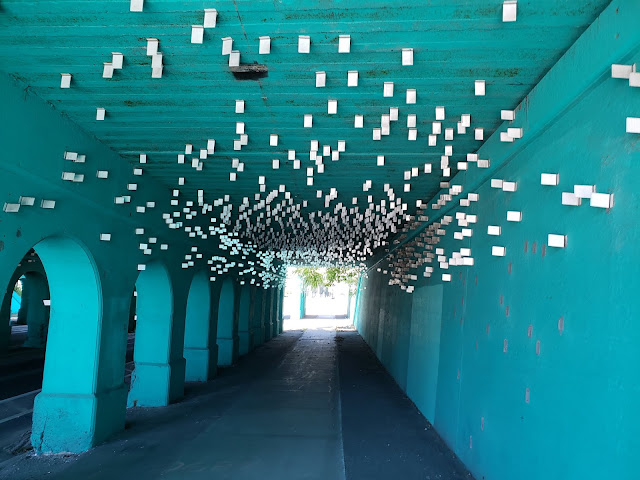 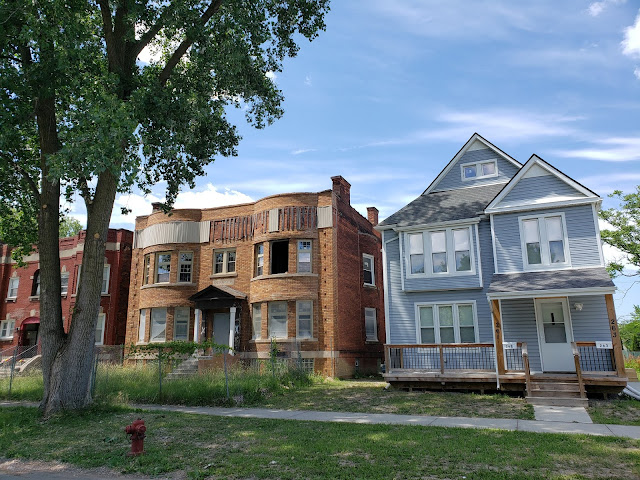 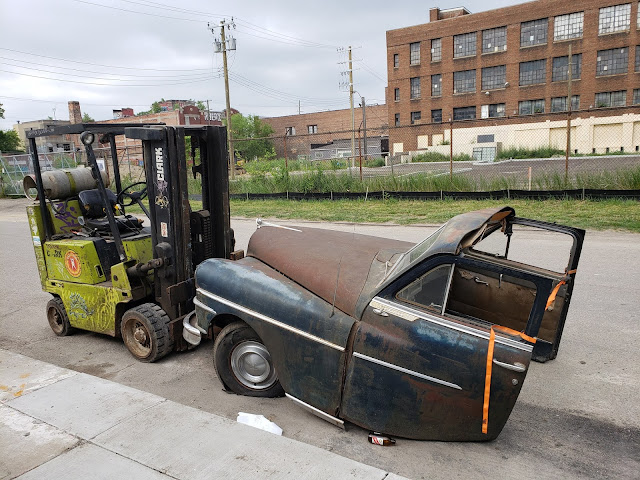 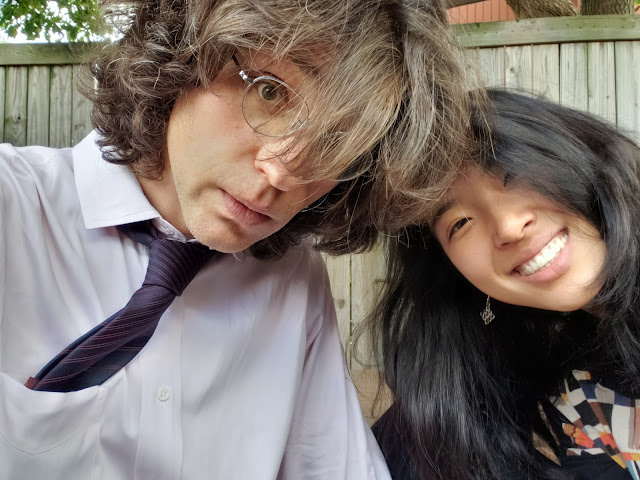 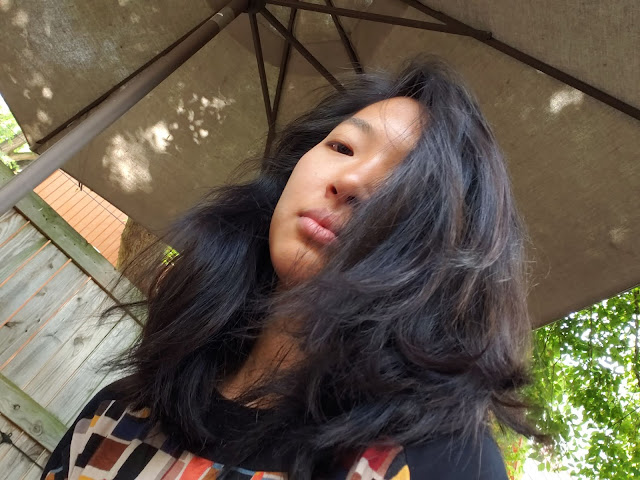 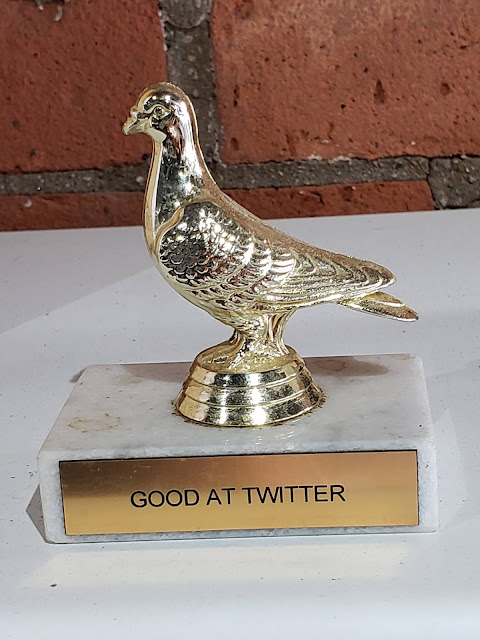 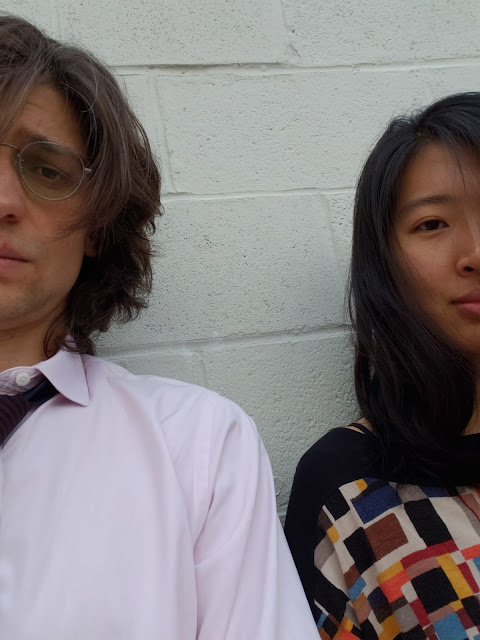 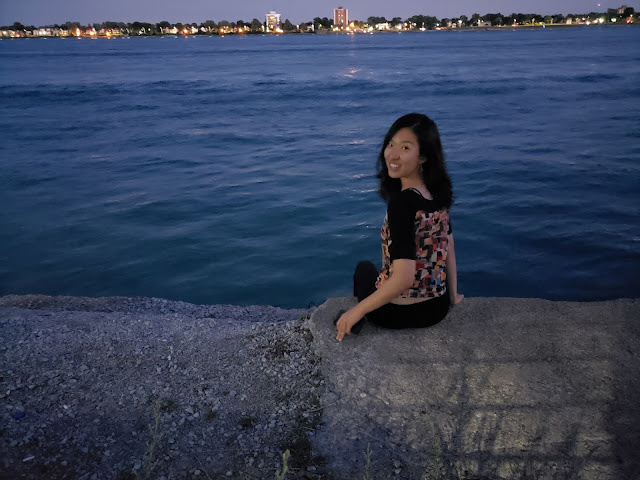 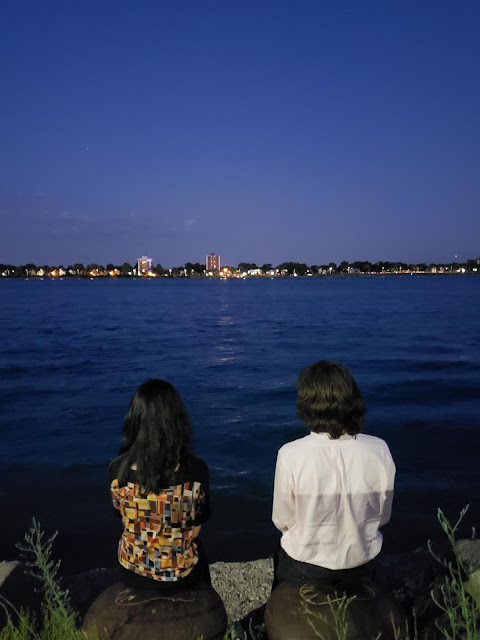 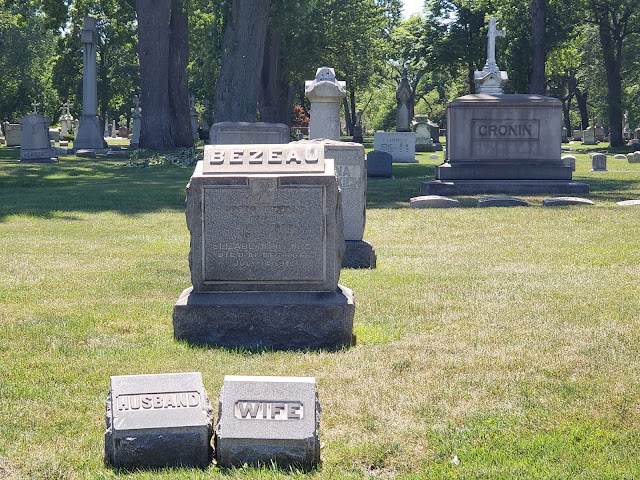 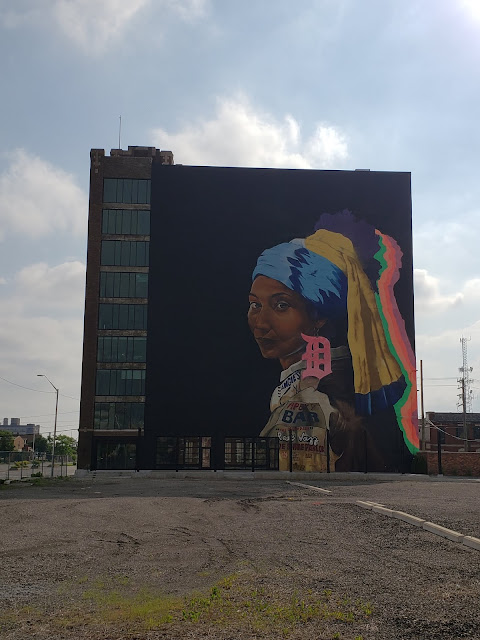 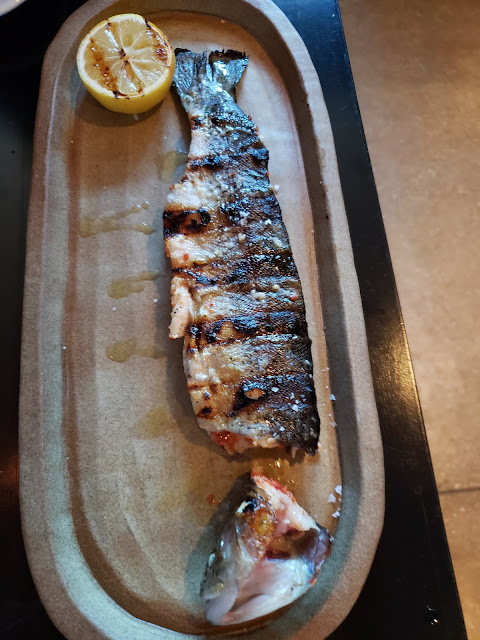 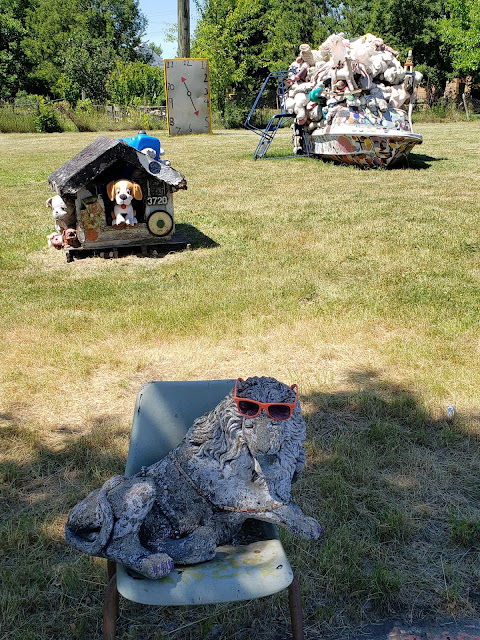 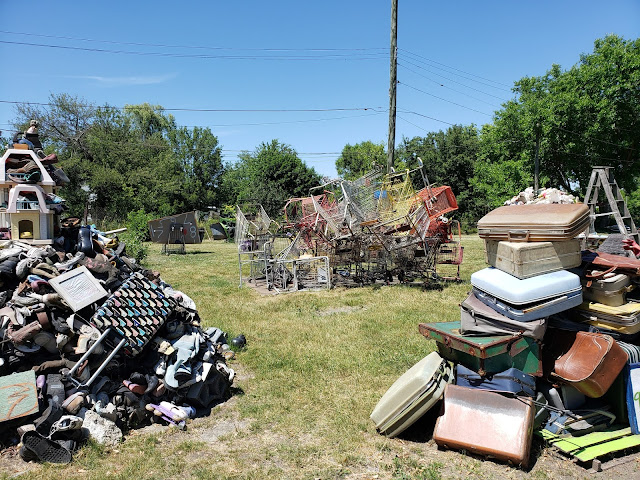 read wonderful life: the burgess shale and the nature of history

we now know that genes can be transferred laterally, usually by viruses, across species boundaries.  this process may be important in the evolution of some unicellular creatures, but probably plays only a small role in the phylogeny of complex animals, if only because two embryological systems based upon intricately different development pathways cannot mesh, films about flies and humans notwithstanding

the maximal anatomical range of the burgess.  nearly 2.5 billion years of prokaryotic cells and nothing else-two-thirds of life's history in stasis at the lowest level of recorded complexity.  another 700 million years of the larger and much more intricate eukaryotic cells, but no aggregation to multicellular animal life.  then, in the 100-million-year wink of a geological eye, three outstandingly different faunas-from ediacara, to tommotian, to burgess.  since then, more than 500 million years of wonderful stories, triumphs and tragedies, but not a single new phylum, or basic anatomical design, added to the burgess complement

the majority of fossil mammals are known only by their teeth

crustacea, primarily marine (the terrestrial pillbug, an isopod, ranks as an exception)

our society's fascination with dinosaurs.."big, fierce, and extinct"

when we then inquire about the environmental oddity that could have engendered the cambrian explosion, an obvious answer leaps at us.  the cambrian explosion was the first filling of the ecological barrel for multicellular life.  this was a time of unparalleled opportunity.  nearly anything could find a place.  life was radiating into empty space and could proliferate at logarithmic rates, like a bacterial cell alone on an agar plate.  in the bustle and ferment of this unique period, experimentation reigned in a world virtually free of competition for the one and only time.
in darwinian theory, competition is the great regulator.  darwin conceived the world in metaphor as a log with ten thousand wedges, representing species, tightly hammered in along its length.  a new species can enter this crowded world only by insinuating itself into a crack and popping another wedge out.  thus, diversity is self-regulating.  as the cambrian explosion proceeded, it drove itself to completion by filling the log with wedges.  all later change would occur by a slower process of competition and displacement 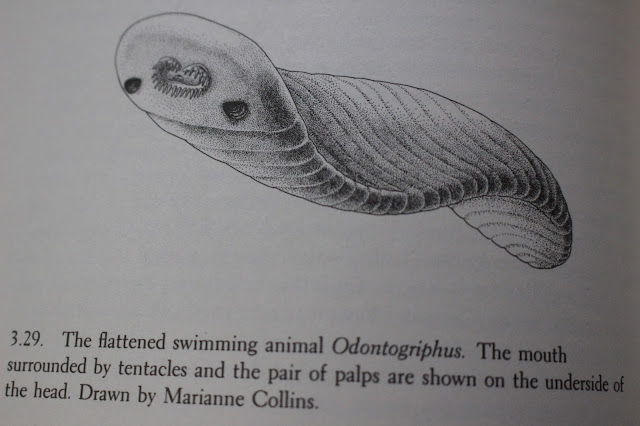 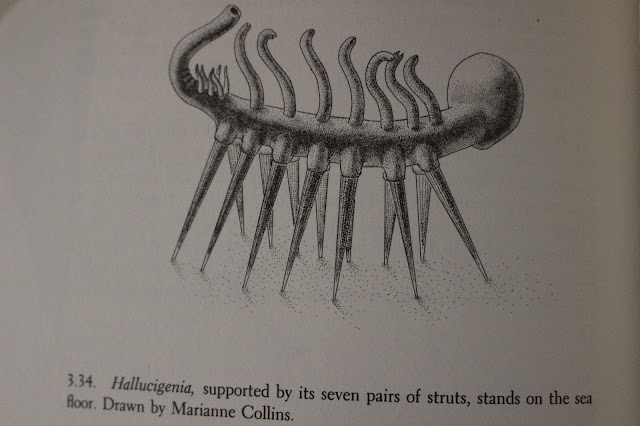 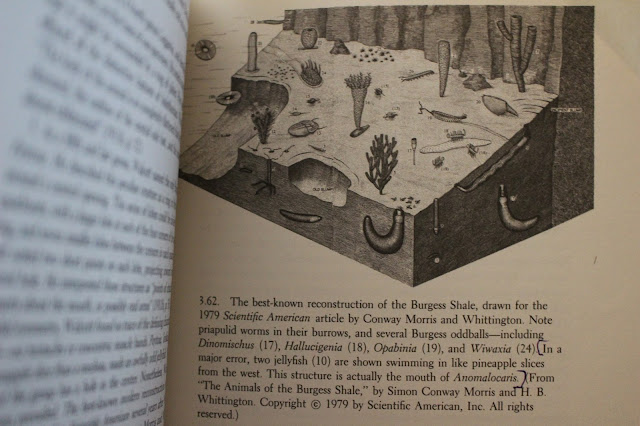