found two midway barstools on the michigan-wisconsin border.  one llama, one kazoo make near anagram kalamazoo.  bach's cello suite makes sense on guitar.  scott mowed his yard, bought the building next to ours at county minimum ten dollars for its antiques, swore to backwoods heiress on her deathbed his purchase would never grow, sold to vee for the open grass between.  john shared our co-op beer, bought beyond scott, alternated between motorcycle, motor home, lifted semi-fitting garage door then pizza box to display what ten thousand and ten dollars had fetched him, grew 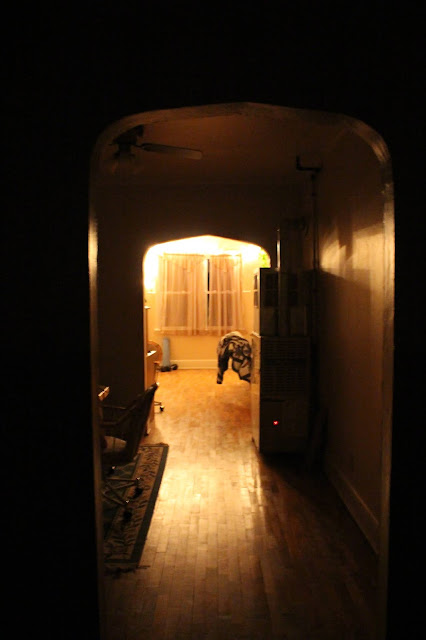 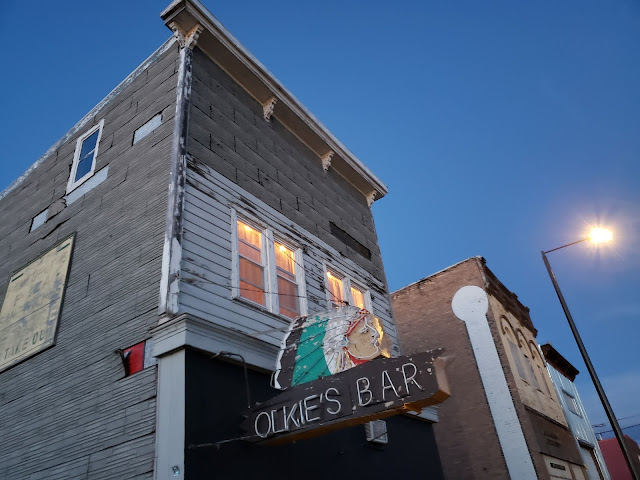 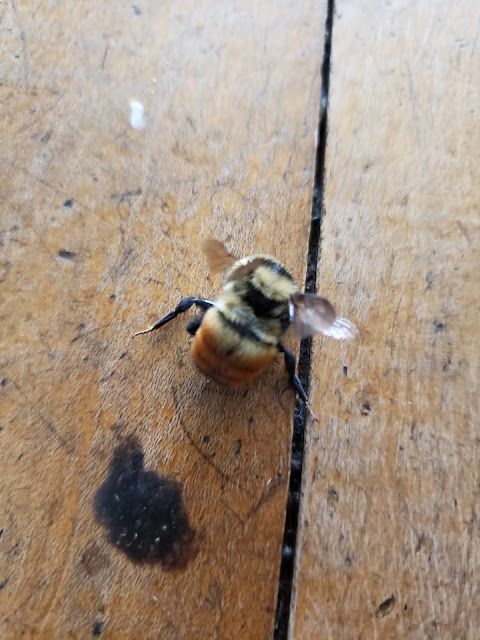 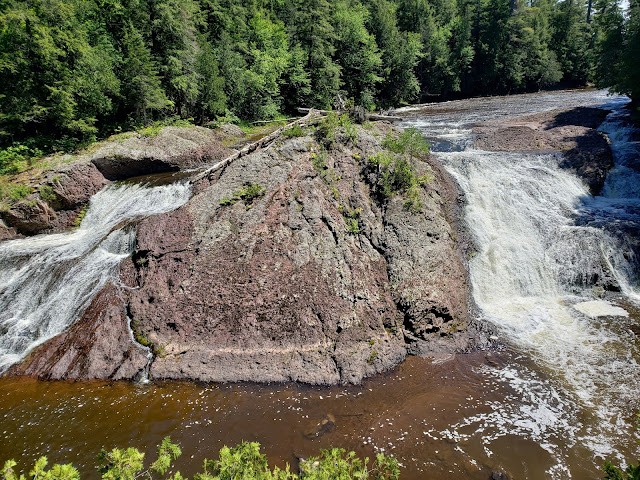 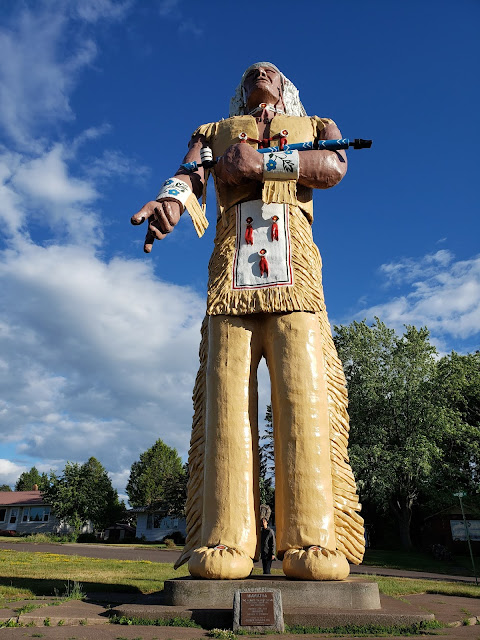 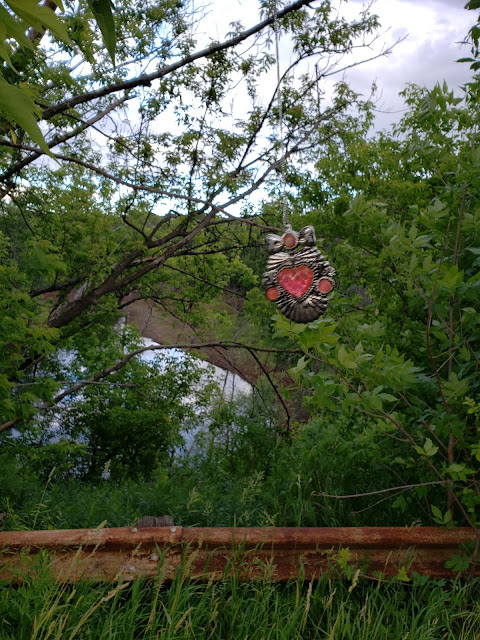 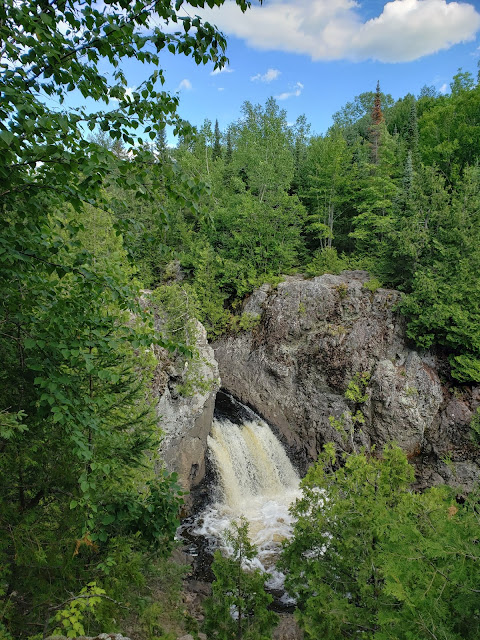 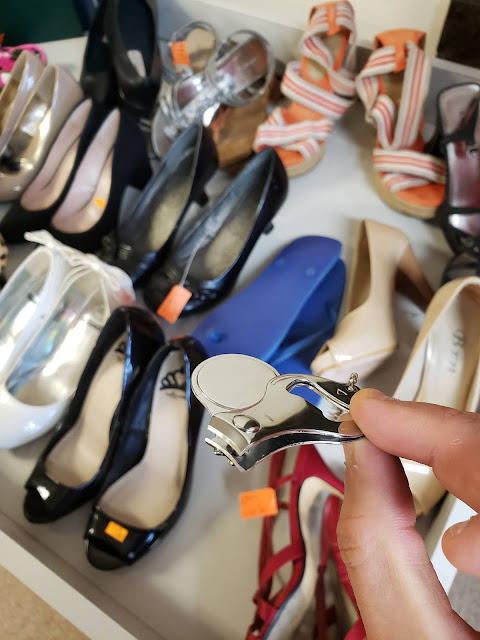 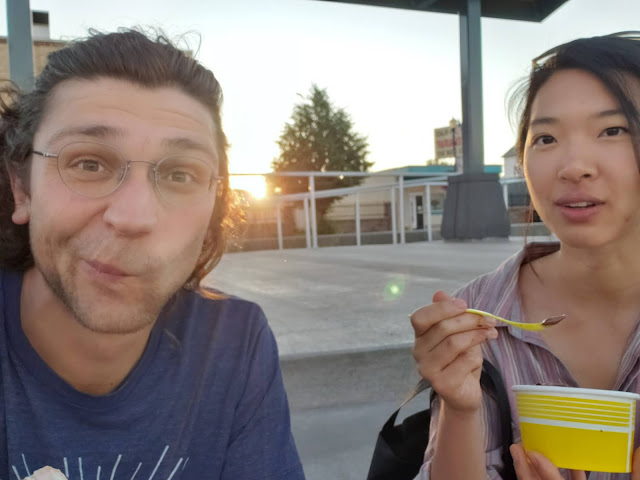 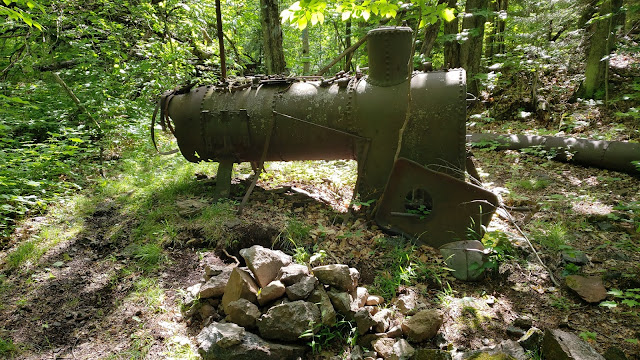 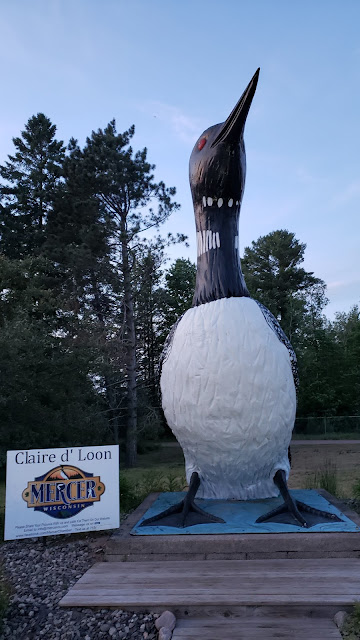 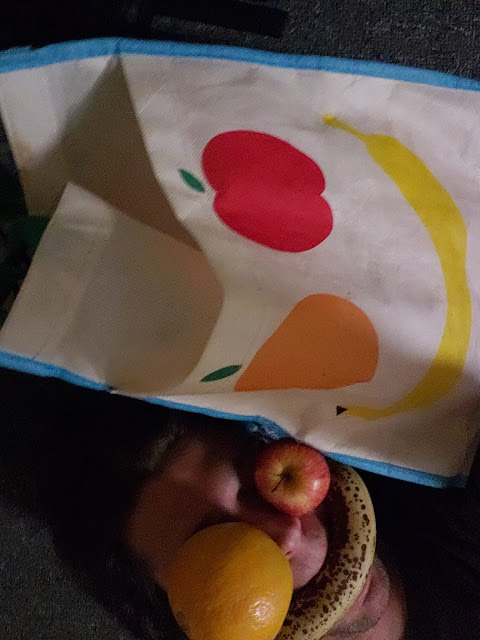 there was a hospital in london called the hospital of st. mary of bethlehem, but it was often referred to as bethlehem hospital.  it treated people who were physically sick, but in the early 1400s it also started to treat people who were mentally ill.  and it soon became an institution for the insane and the mentally ill.  and the name bethlehem was later slurred and shortened to bedlam.  and that's actually where we get the modern word "bedlam" meaning madness or confusion or an uproar