found nothing online near the missouri.  pricey motel where fishermen take wives booked its last room minutes ago, gary at the texas college football fan motel where fishermen take one another handed me last key for eighty nine dollars.  we ordered a large at charly's, received a pitcher, ate out of styrofoam back at the motel while pike hunters drank themselves to sleep.  sunrise, we spent our five dollar video slot winnings on gas station coffee and a central dakota times, although the best way to wake up remains the family dog tearing about above one's blankets egged on by one's father 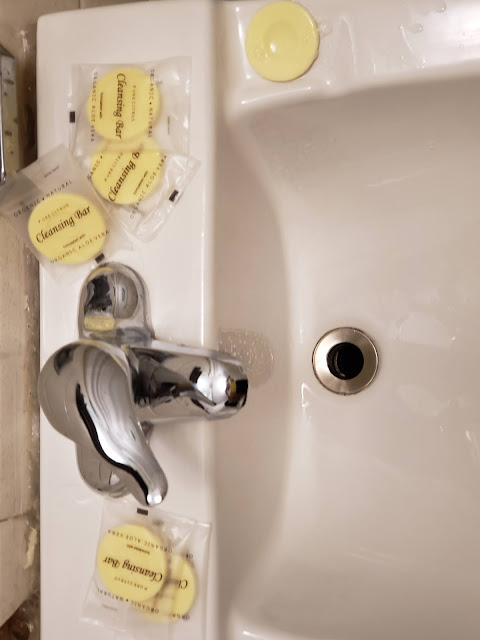 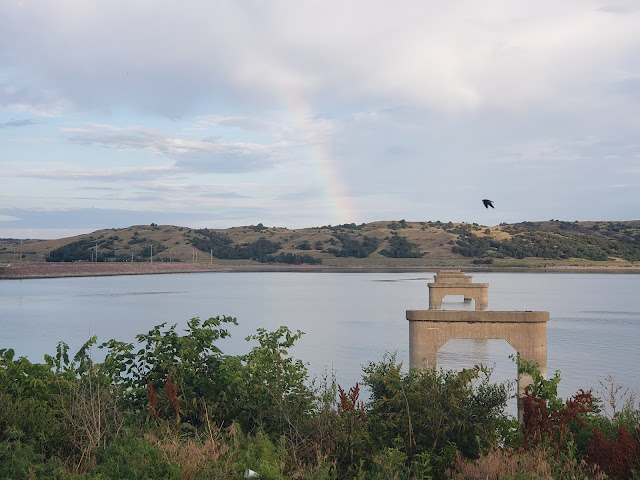 crossed into mdt.  the badlands cameth: you and me and the devil makes three.  a/c through black hills like putting the elements in the friend zone 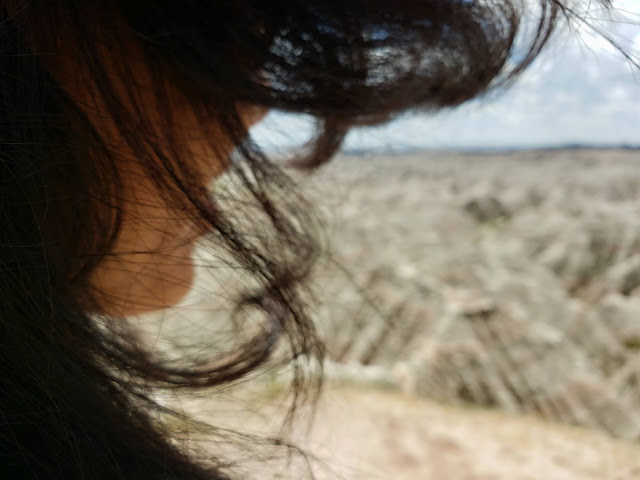 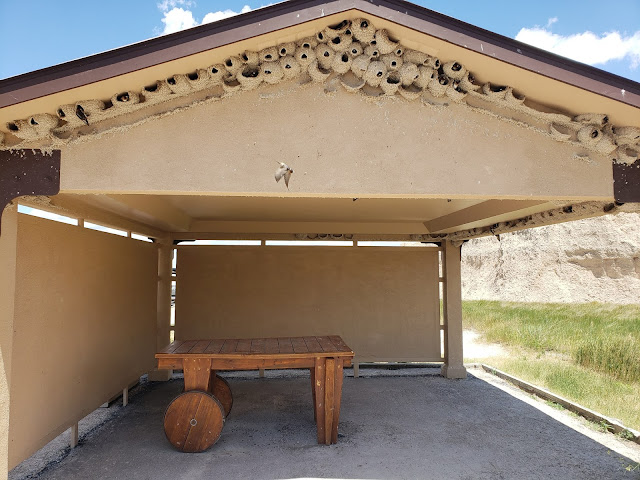 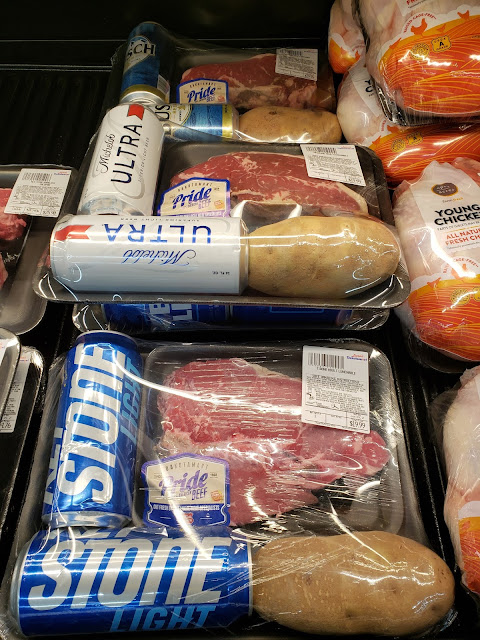 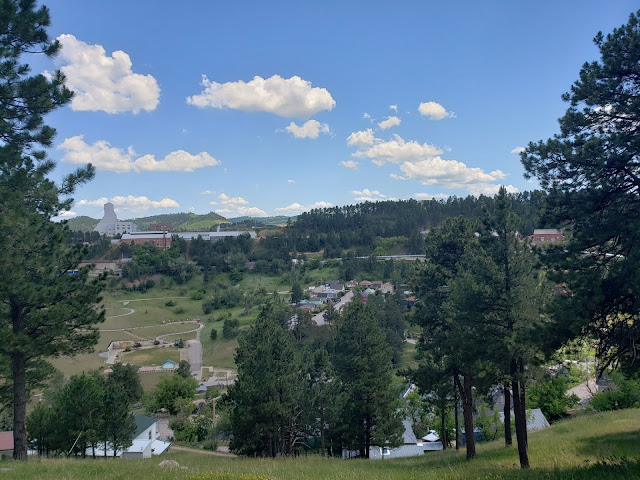 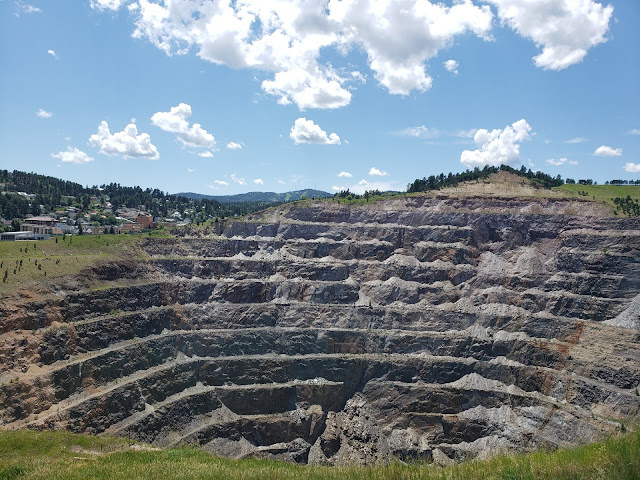 asked how are you doing to cowman on andrew carnegie's library steps: 30%, how about you?  carsick from microfiche, scrolling to guiteau's launch 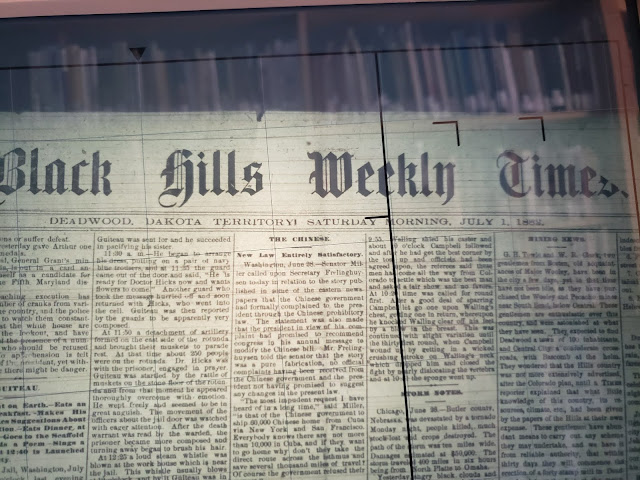 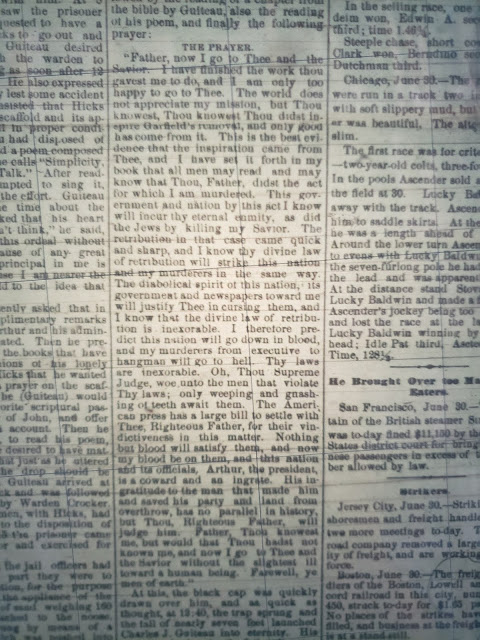 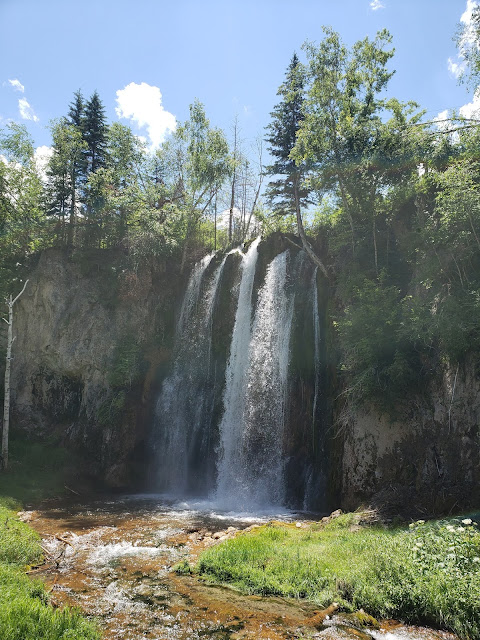 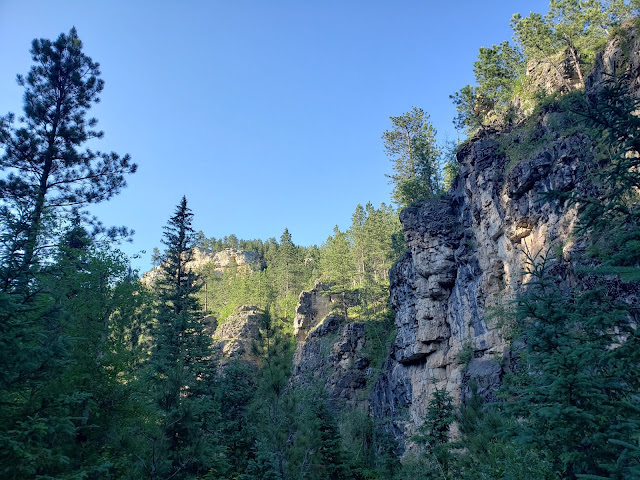 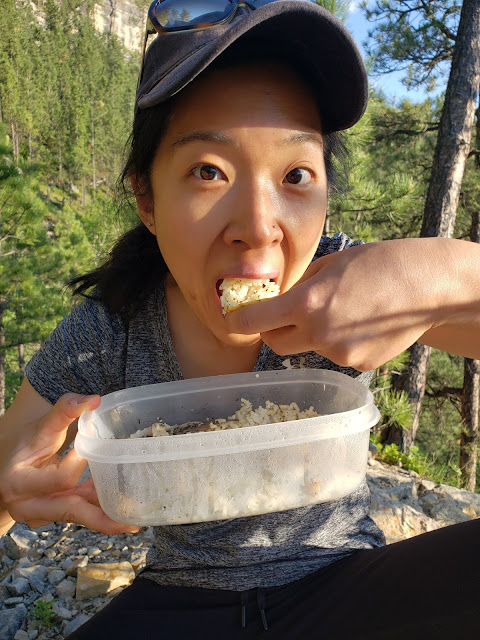 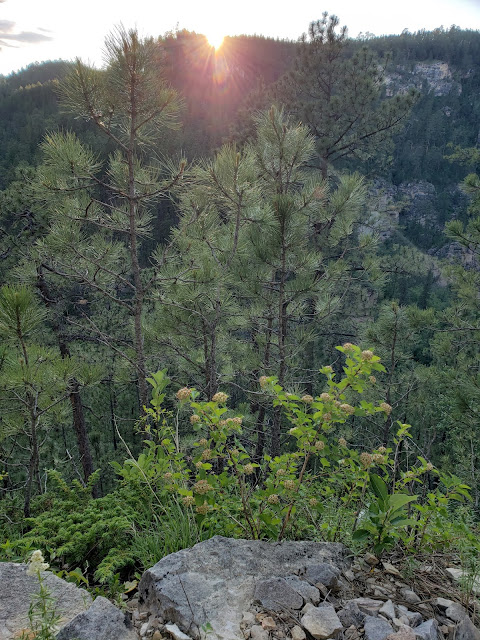 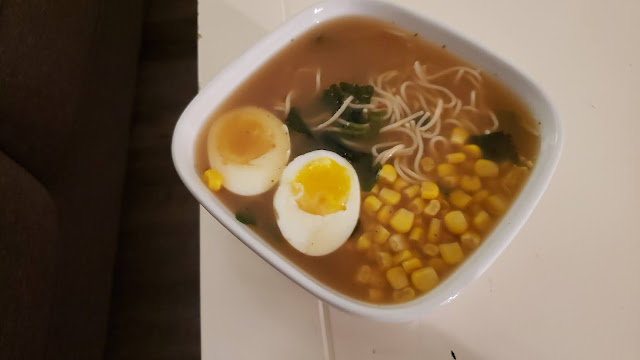 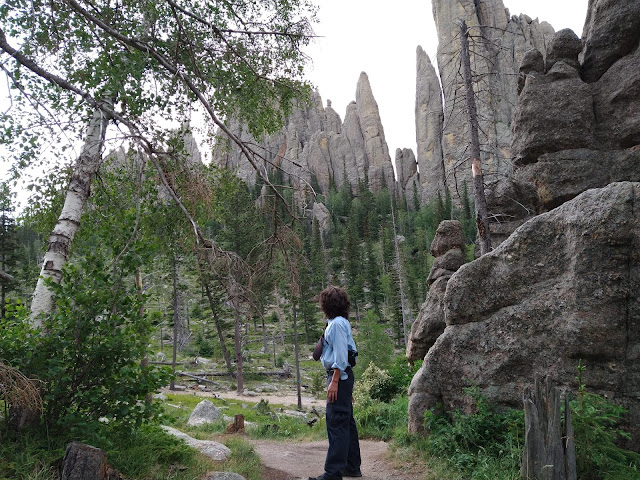