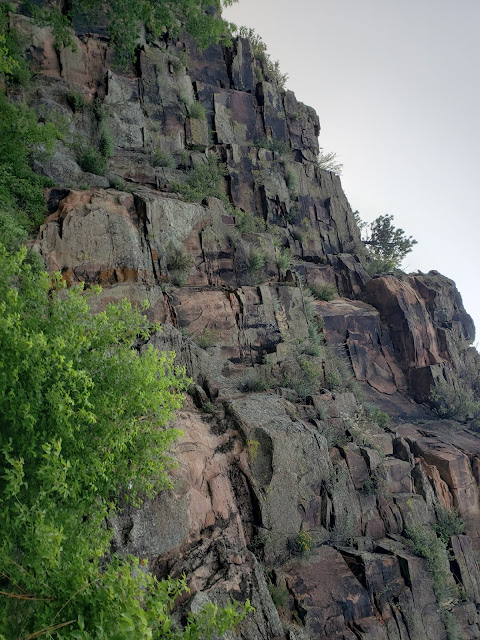 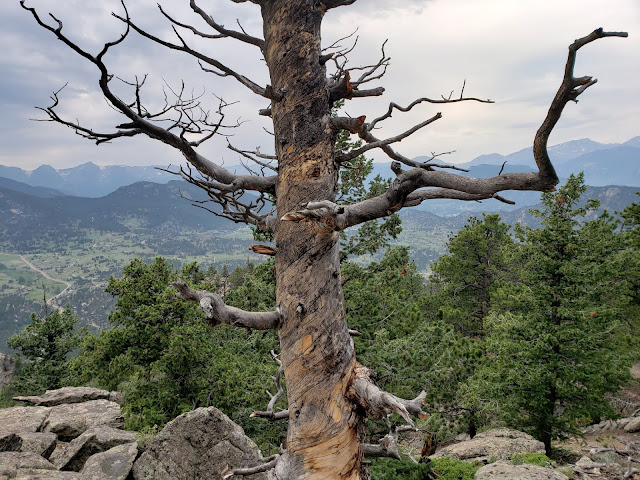 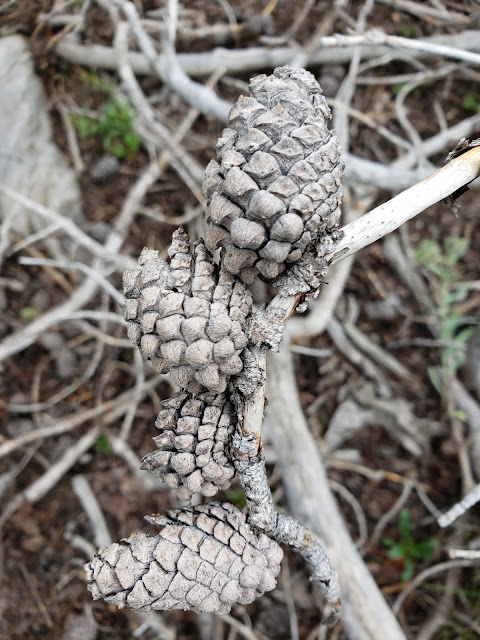 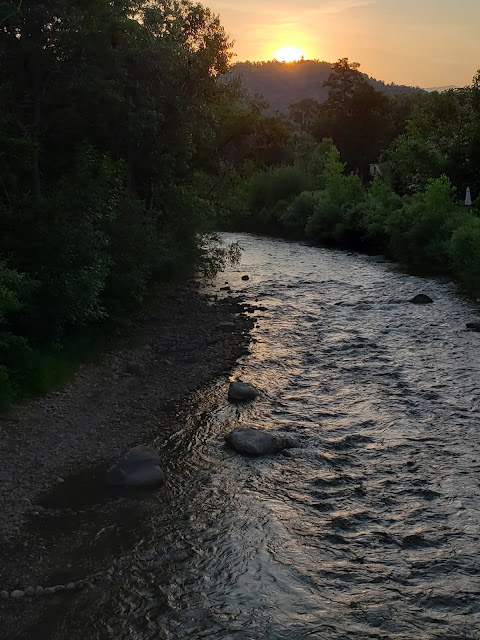 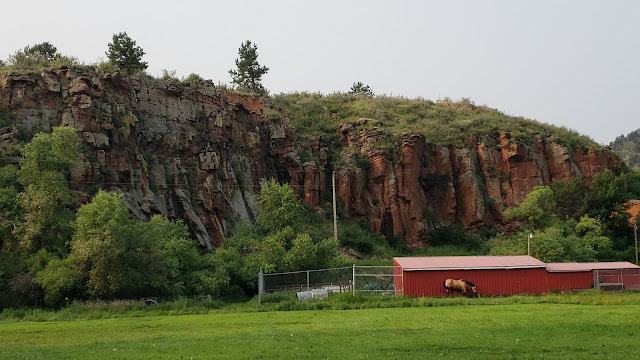 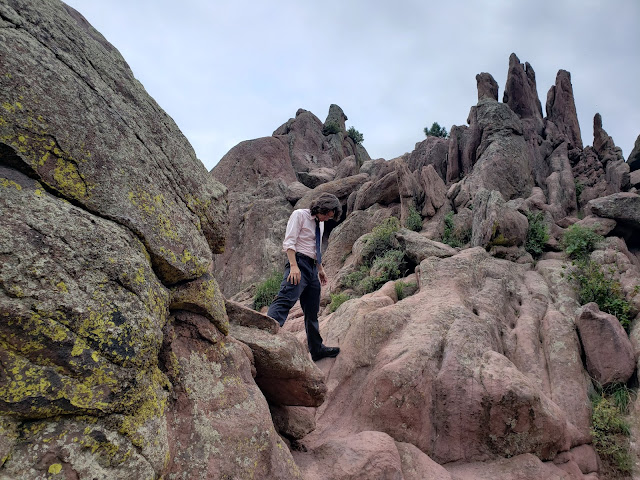 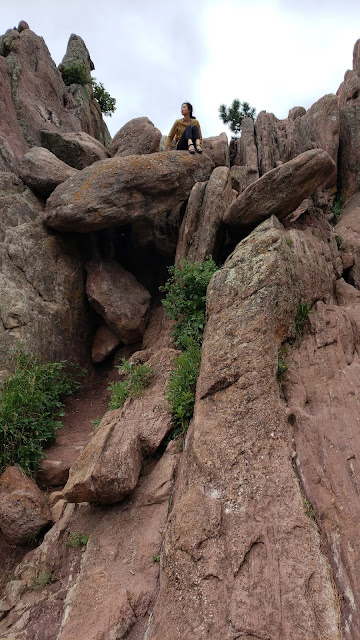 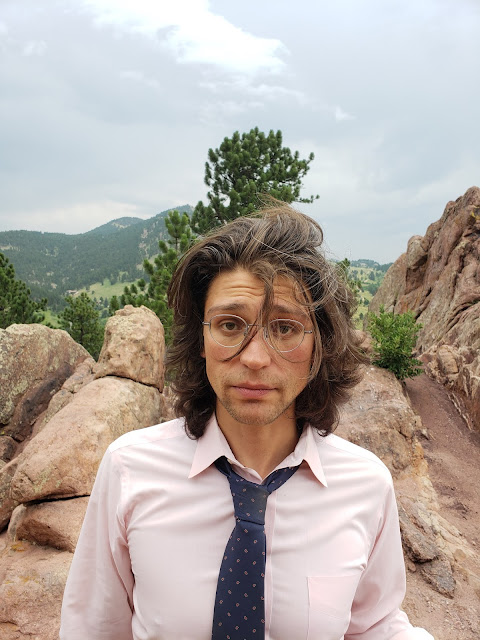 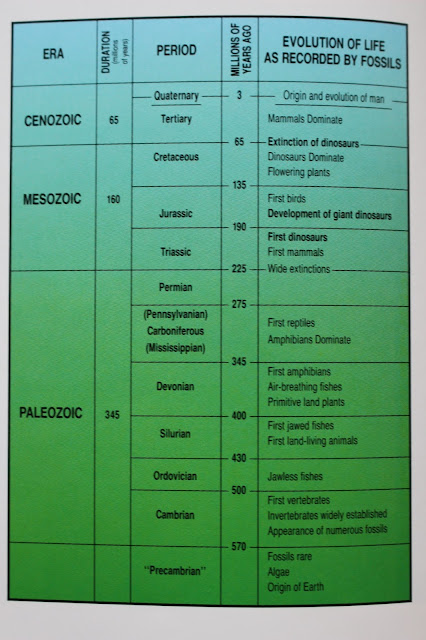 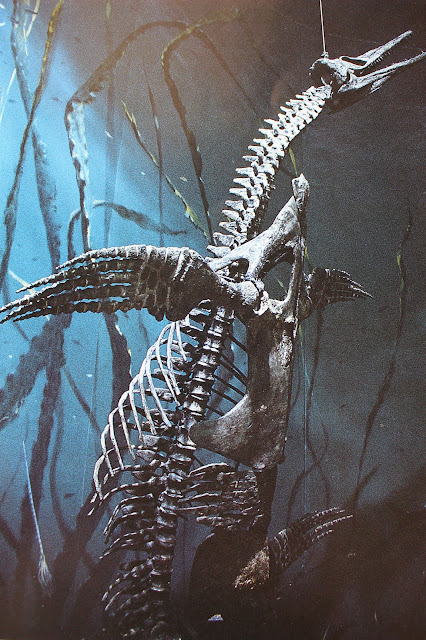 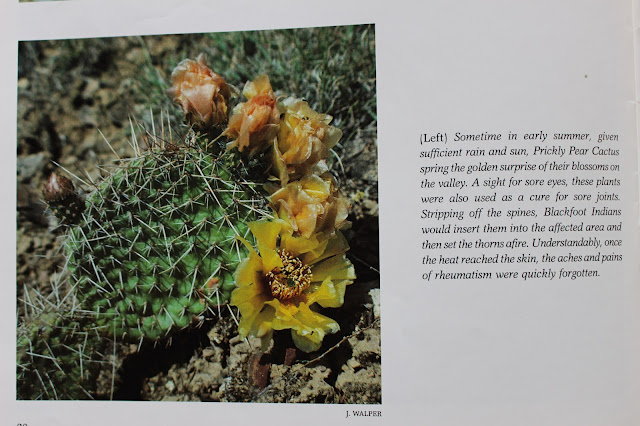 i sought a career in herpetology because i enjoy working with animals..i did not anticipate it would come to resemble paleontology

diminishing population density may have made survival less likely for the remaining individuals, a phenomenon that's known as the allee effect

even a moderately competent stratigrapher will, at the distance of a hundred million years or so, be able to tell that something extraordinary happened at the moment in time that counts for us as today.  this is the case even a hundred million years from now, all that we consider to be great works of man - the sculptures and the libraries, the monuments and the museums, the cities and the factories - will be compressed into a layer of sediment not much thicker than a cigarette paper  "we have already left a record that is now indelible," zalasiewicz has written
one of the ways we've accomplished this is through our restlessness.  often purposefully and just as often not, humans have rearranged the earth's biota, transporting the flora and fauna of asia to the americas and of the americas to europe and of europe to australia.  rats have consistently been on the vanguard of these movements, and they have left their bones scattered everywhere, including on islands so remote that humans never bothered to settle them.  the pacific rat, rattus exulans, a native of southeast asia, traveled with polynesian seafarers to, among many other places, hawaii, fiji, tahiti, tonga, samoa, easter island, and new zealand.  encountering few predators, stowaway rattus exulans multiplied into what the new zealand paleontologist richard holdaway has described as "a grey tide" that turned "everything edible into rat protein."  (a recent study of pollen and animal remains on easter island concluded that it wasn't humans who deforested the landscape; rather, it was the rats that came along for the ride and then bred unchecked.  the native palms couldn't produce seeds fast enough to keep up with their appetites

if you spend much time wandering around the arctic, you eventually realize "that you are standing on top of a forest"

at various points in earth history, the sorts of creatures now restricted to the tropics had much broader ranges.  during the mid-cretaceous, for example, which lasted from about 120 to 90 million years ago, breadfruit trees flourished as far north as the gulf of alaska.  in the early eocene, about 50 million years ago, palms grew in the antarctic, and crocodiles paddled in the shallow seas around england.  there's no reason to suppose, in the abstract, that a warmer world would be any less diverse than a colder one; on the contrary, several possible explanations for the "latitudinal diversity gradient" suggest that, over the long term, a warmer world would be more varied.  in the short term, though, which is to say, on any timescale that's relevant to humans, things look very different

people speak of the "fishbone," a pattern of deforestation that begins with the construction of one major road - by this metaphor, the spine - that then leads to the creation (sometimes illegal) of lots of smaller, riblike roads