published a decade of health coverage trends by race and ethnicity

drove to the front range in the shadow of the state capitol, but the real fun was to be had impersonating ghengis, romulus, remus, at horsetooth 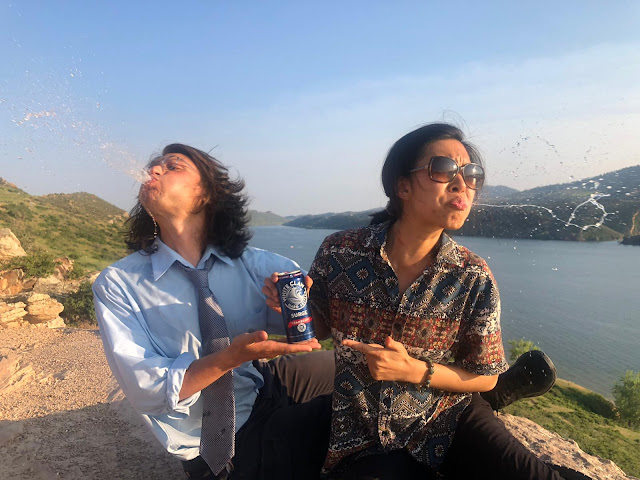 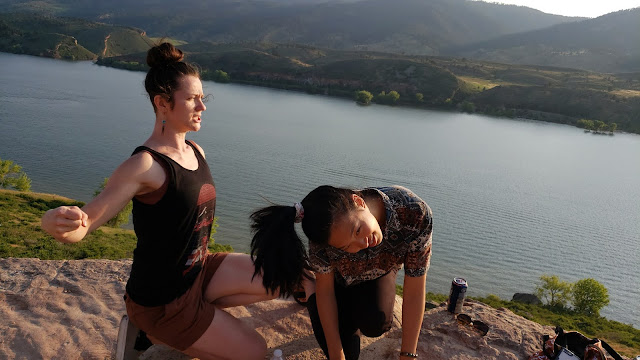 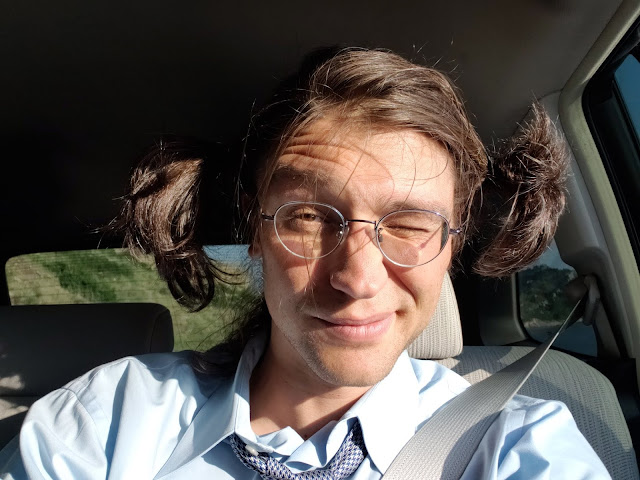 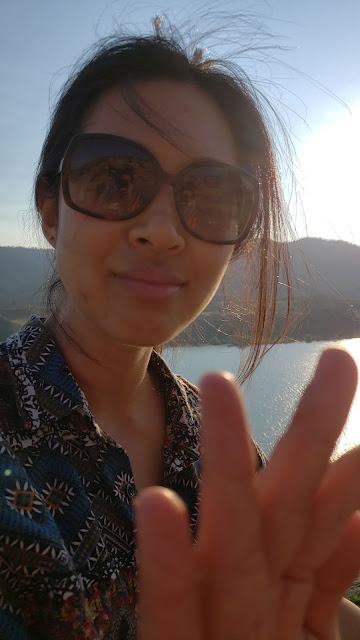 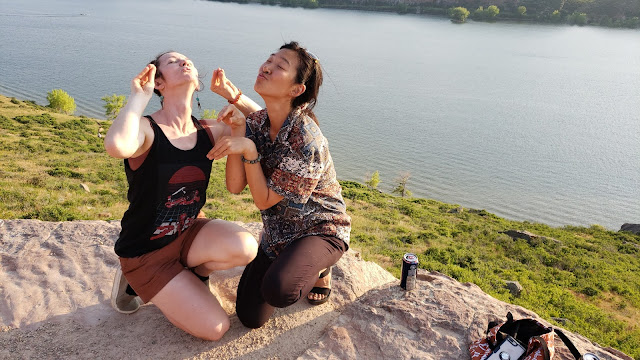 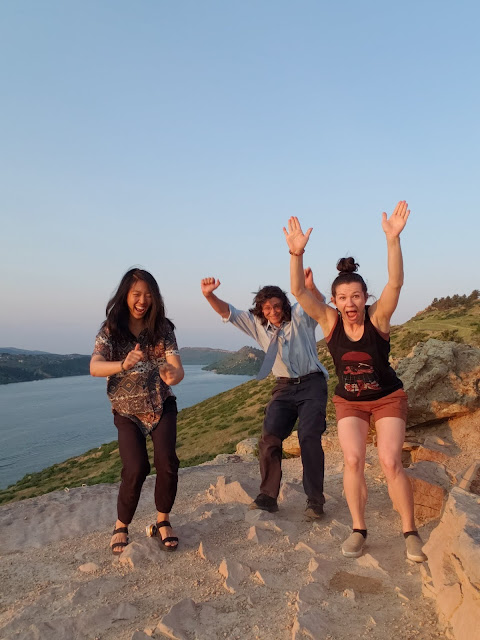 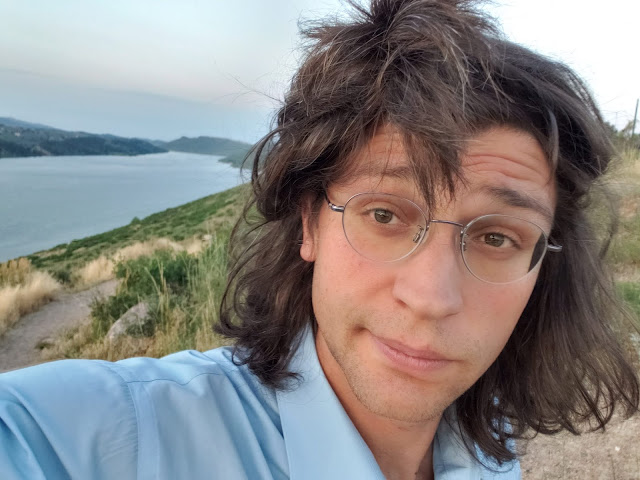 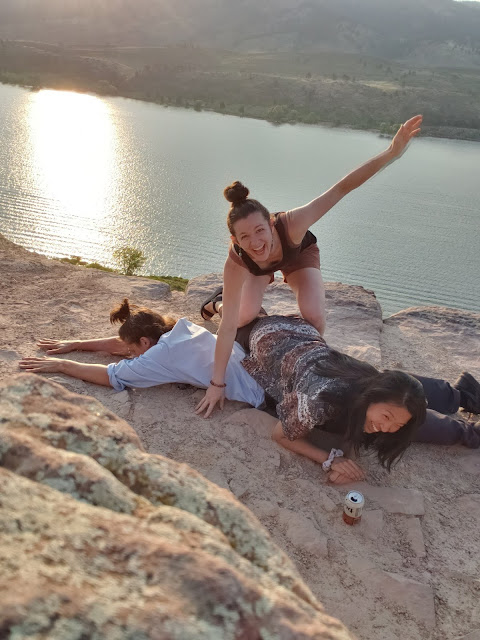 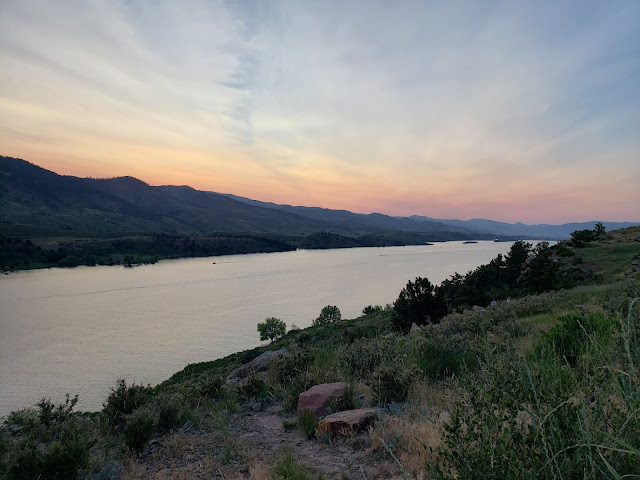 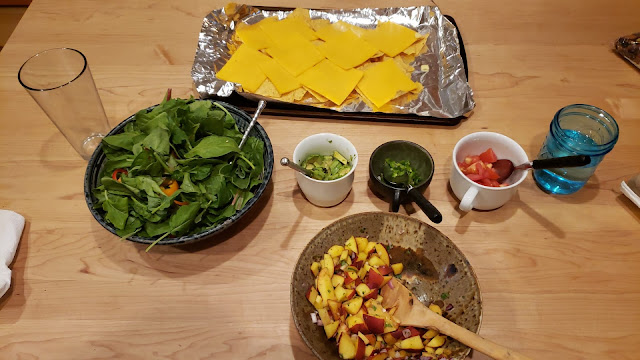 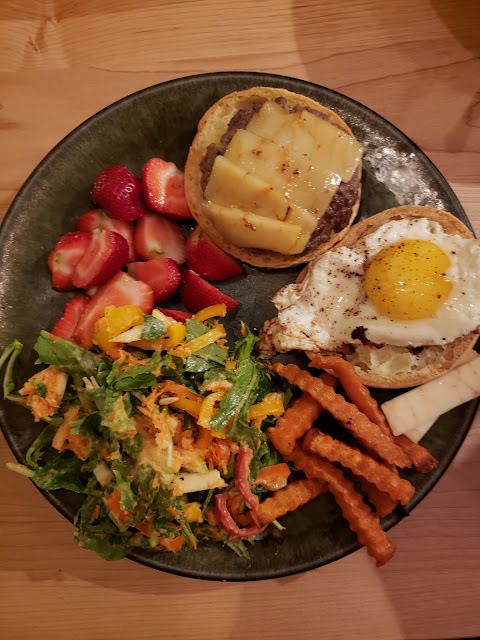 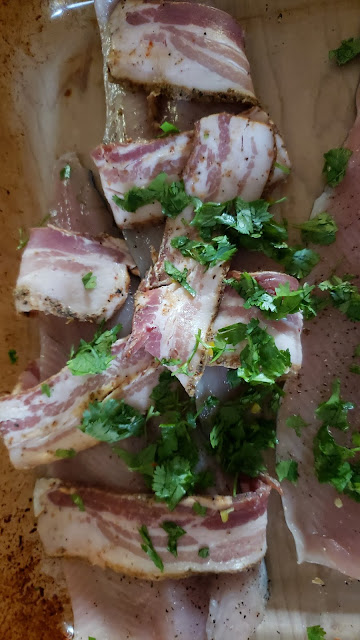 visited the colorado school of mines museum.  death may come to us each, but climate change comes for us all 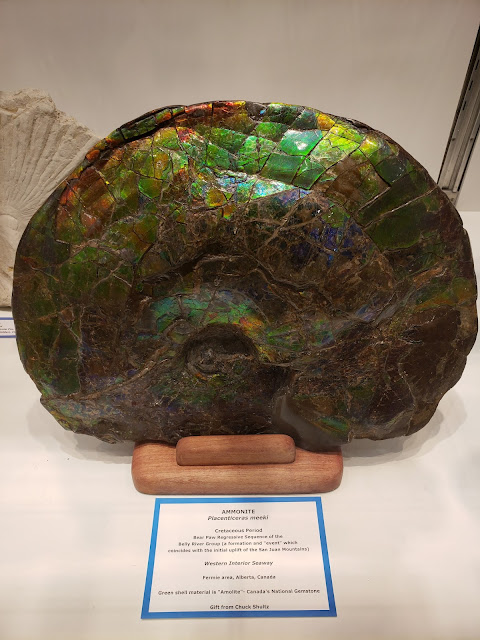 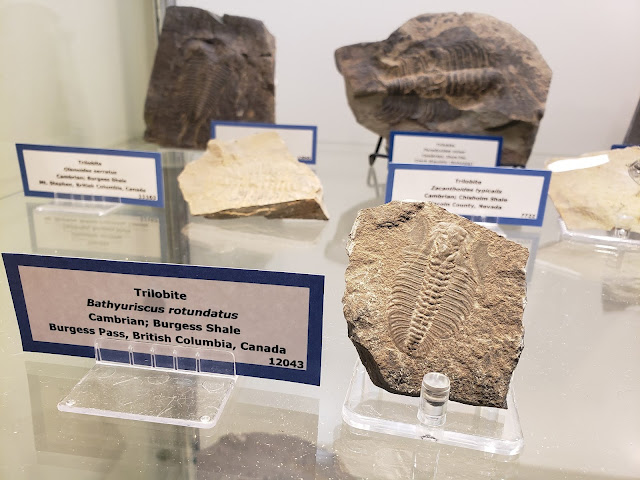 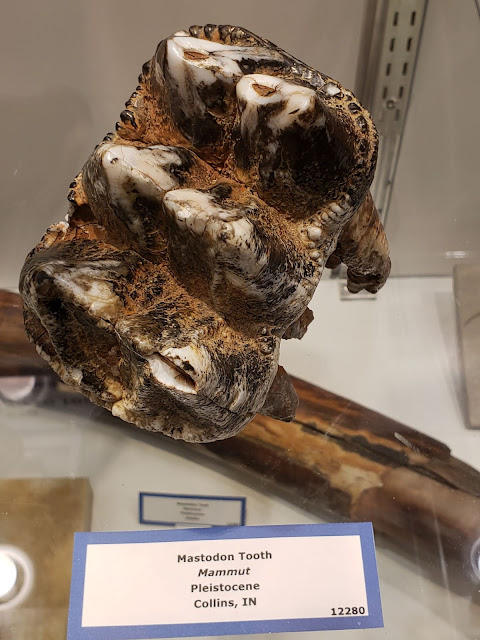 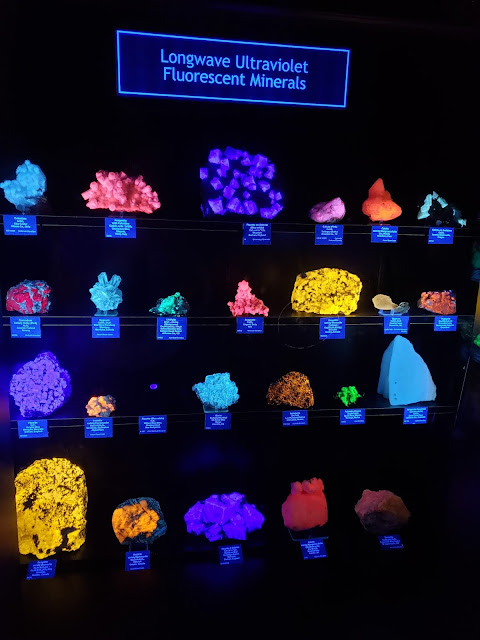 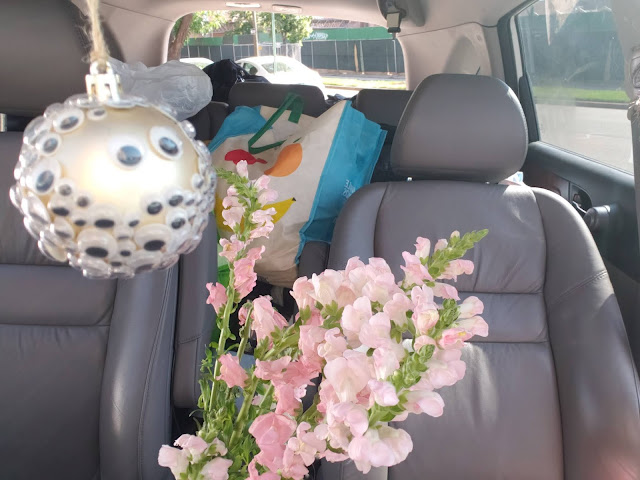 experience has shown that theories that are closely data-driven change as quickly as the data.  much can be gained from considering wider possibilities as well

the geographical circumstances of eastern melanesia provided an ideal nursery for learning, because the first voyages into remote oceania left the widest safety-nets behind and thereafter the general trend was for both target islands and safety-nets to become smaller and farther apart.
according to a general theory of search and return, a typical east-bound voyage would leave with the first signs of a favorable wind and go until the resumption of the trades arrested further progress.  at this point the canoe could return or reach across the wind generally north or south, waiting for another favourable wind shift.  when the endurance of the outward voyage was running out, the onset of settled trade wind weather would signal the end of the search and provide a fast return.  the experience of small-boat sailors in the pacific suggests that it would be safe to allow approximately a week of return for every two or three weeks out

new zealand is anomolous in being close and late, but it is nearly 900 sea miles farther from the equator than hawaii.  explorers had to manage more testing weather conditions in the higher latitudes outside the tropics and find new ways home in the event of not finding land

it can be seen that if people went the safe way, and paid attention to geography, they could colonise most of the pacific islands, using an upwind strategy of search and return.  however, this does not reach hawaii or micronesia across the wind or new zealand outside the tropics, which require different strategies.  but it does reach america

if two islands are separated by a voyaging distance involving a single night at sea or less in traditional craft, their dialects will be mutually intelligible.  the maximum distance is about 100 miles in micronesia 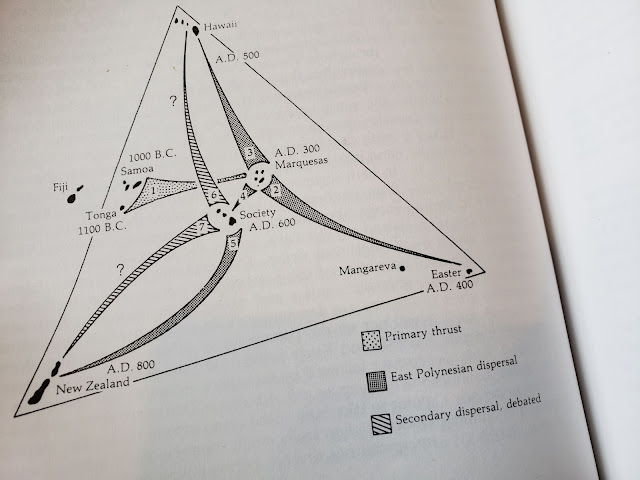 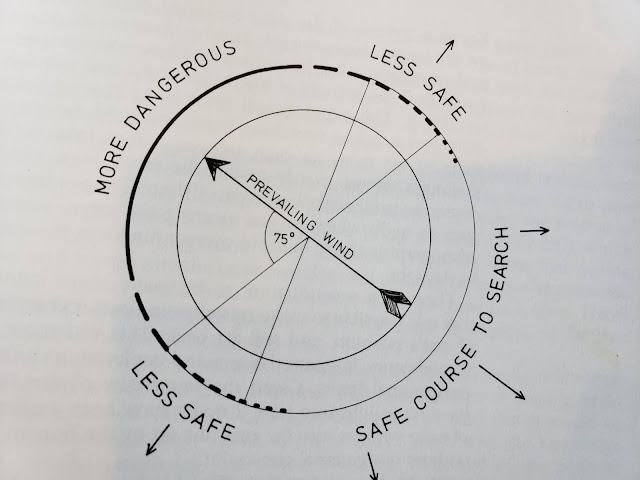 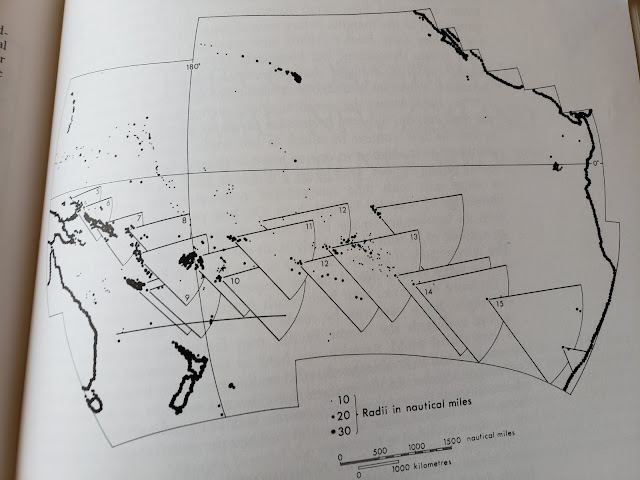 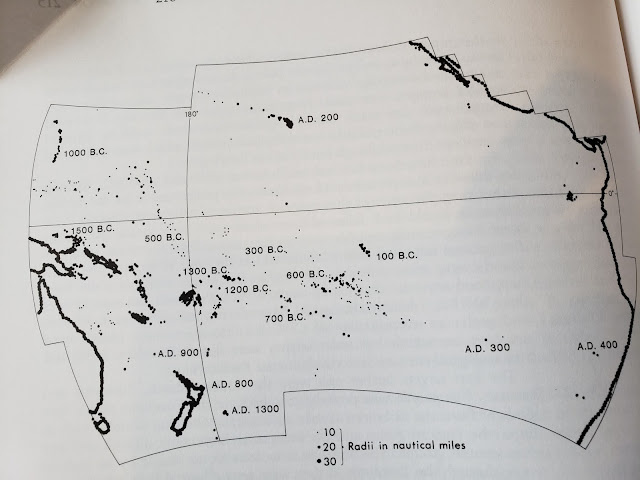