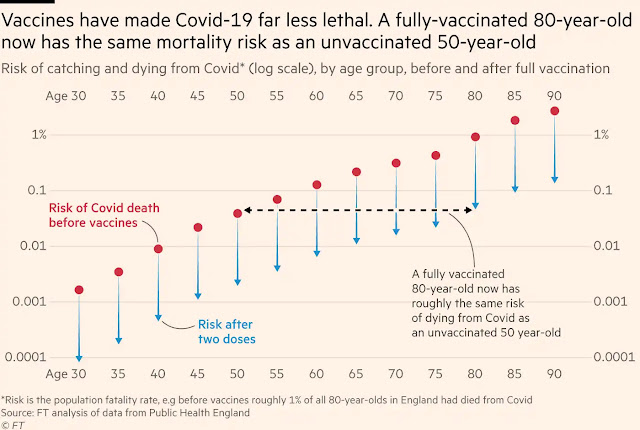 wanted dessert at eight thirty, circle k it was.  despite its market capitalization, google cannot walk diagonally across a rectangle 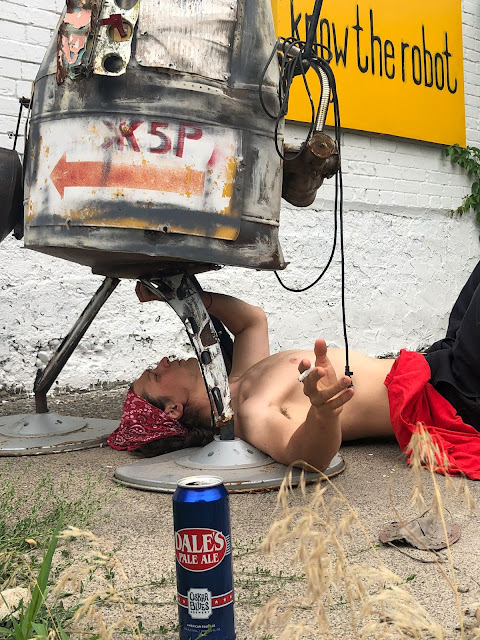 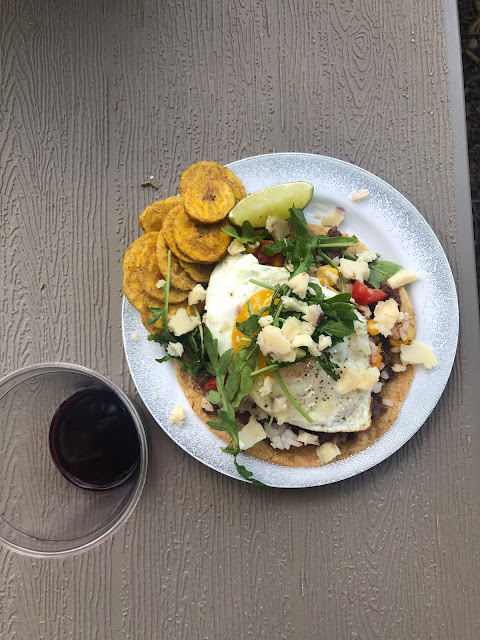 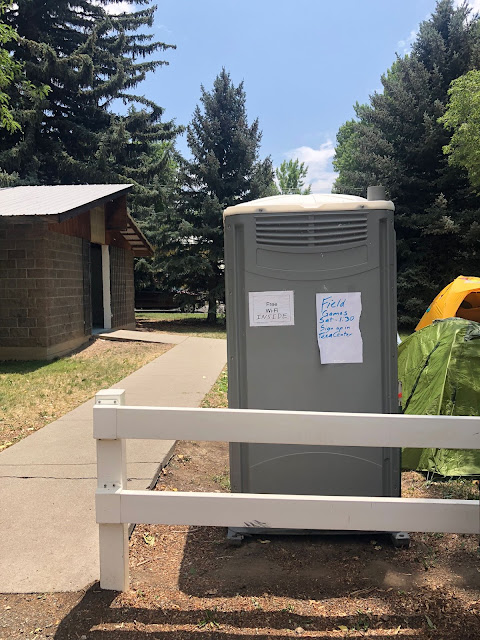 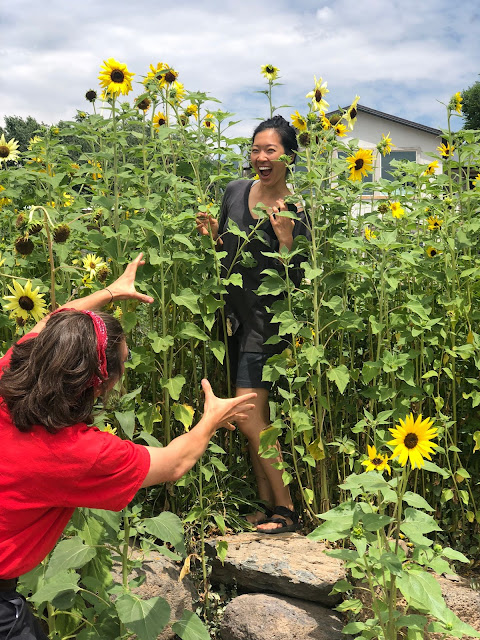 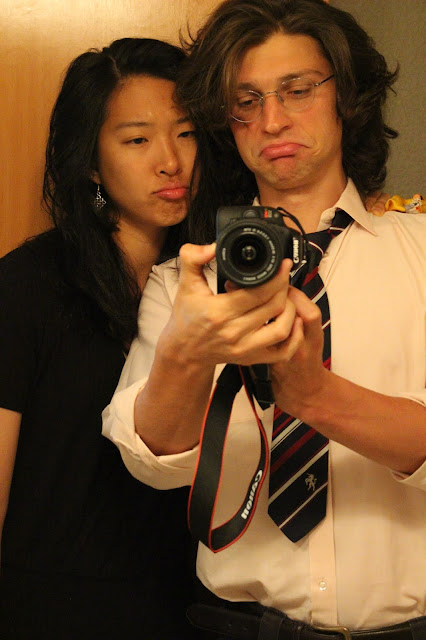 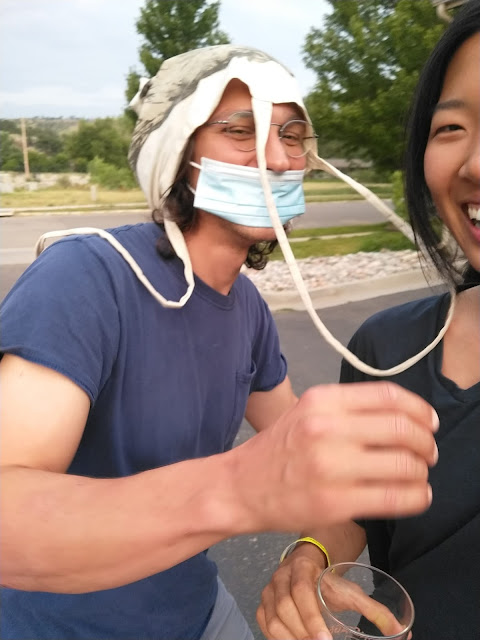 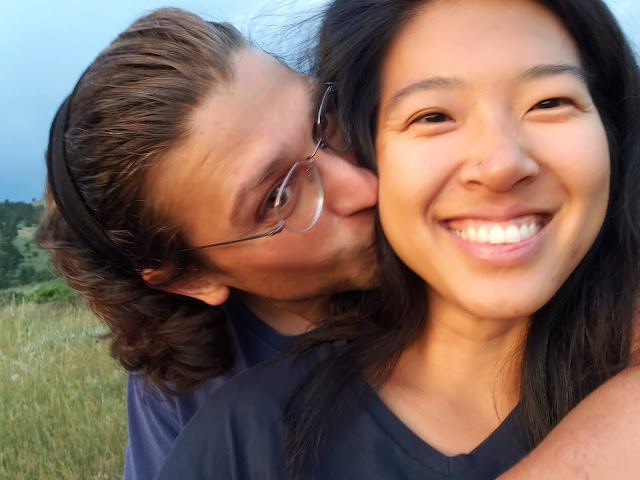 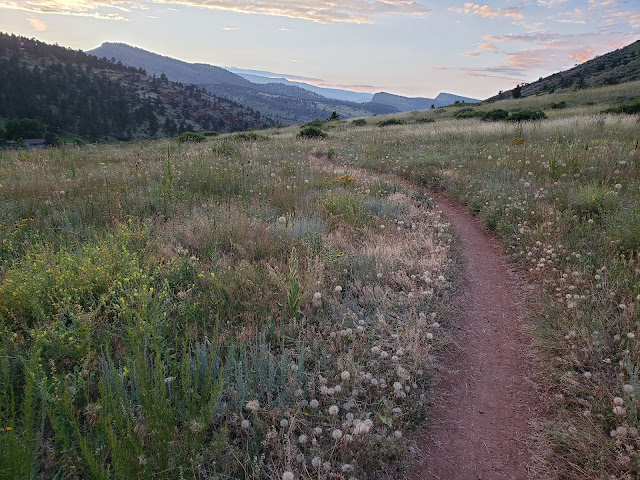 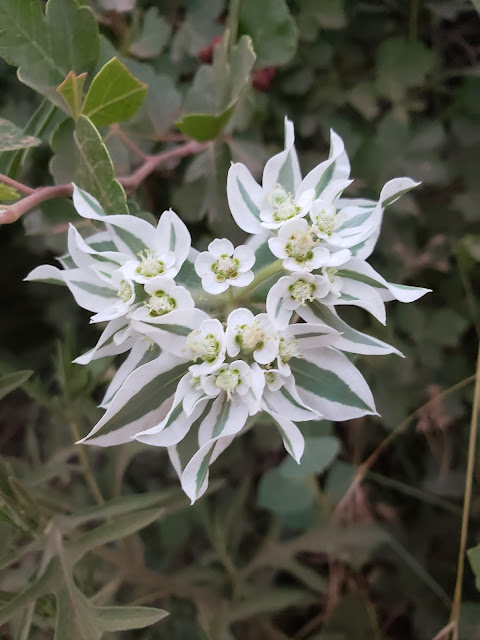 when i was left on my own, at the age of thirty-two, i moved into what had been my parents' bedroom, opened a doorway between that room and the library, and began to auction off whatever i didn't need to live, which turned out to be almost everything but the books and the pianola rolls

rosa cabarcas gave her employees a different name for each client.  it amused me to guess their names from their faces, and from the beginning i was sure the girl had a long one, like filomena, saturnina, or nicolasa

we already are old, she said with a sigh.  what happens is that you don't feel it on the inside, but from the outside everybody can see it