published on the persistence of the poor left out of obamacare 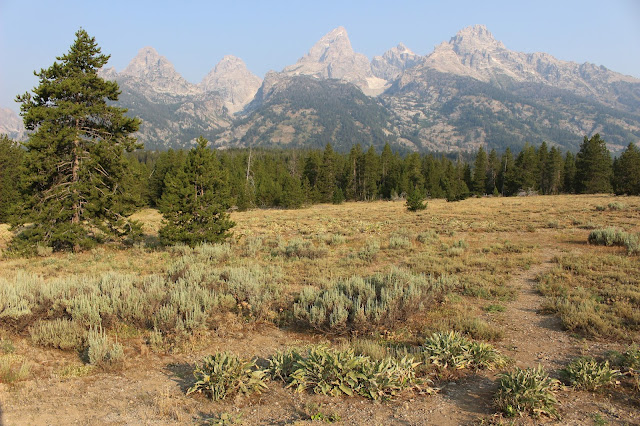 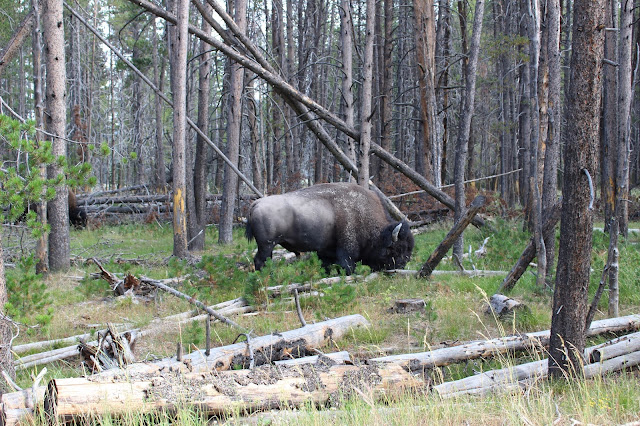 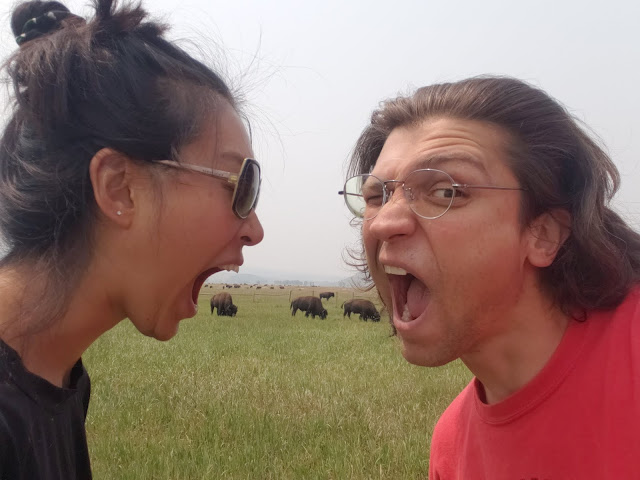 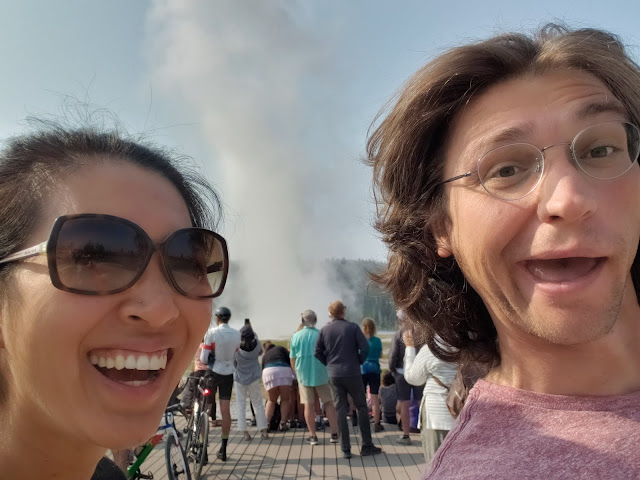 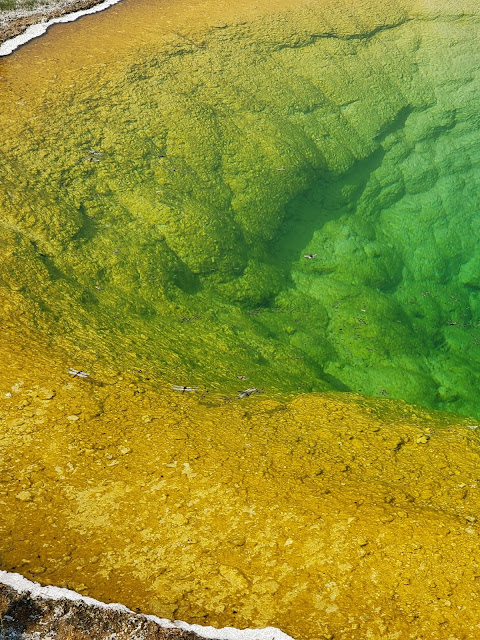 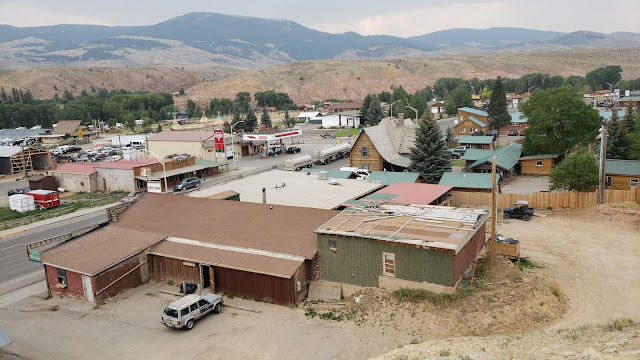 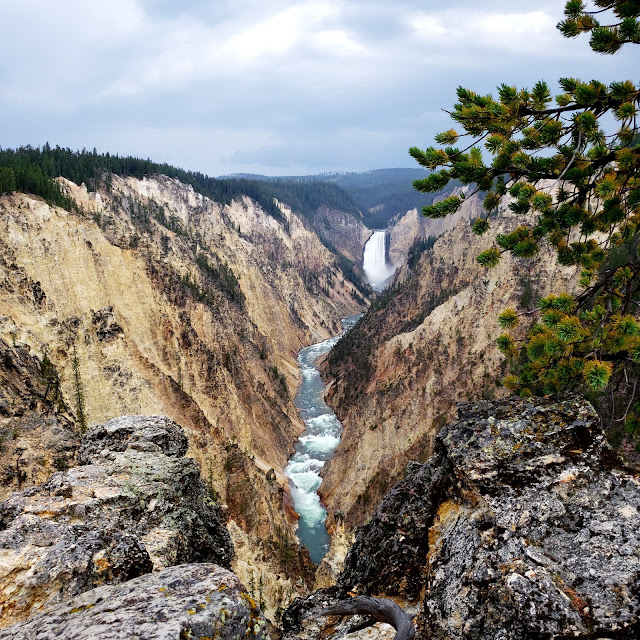 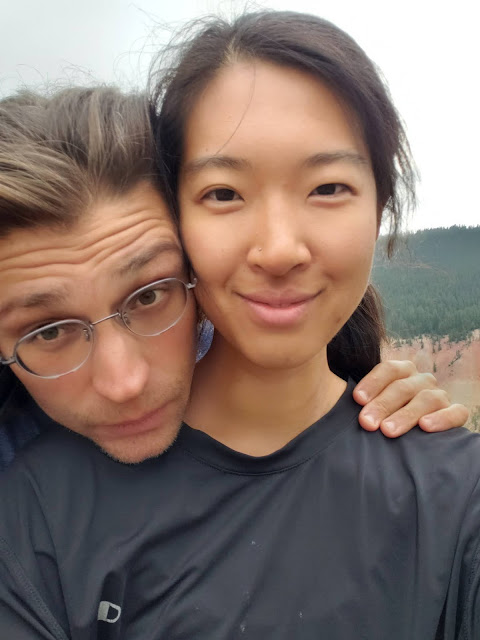 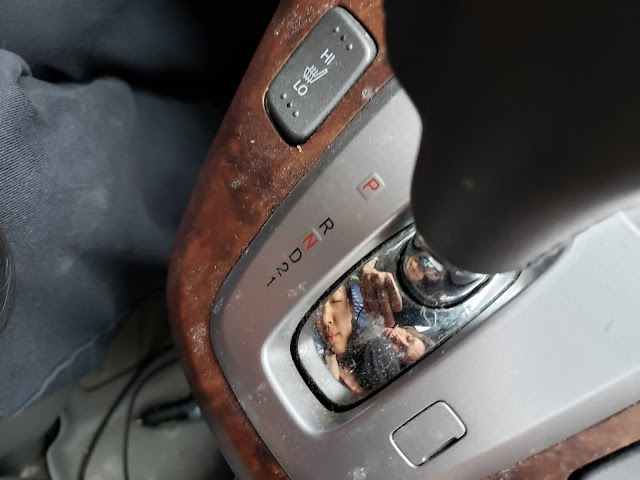 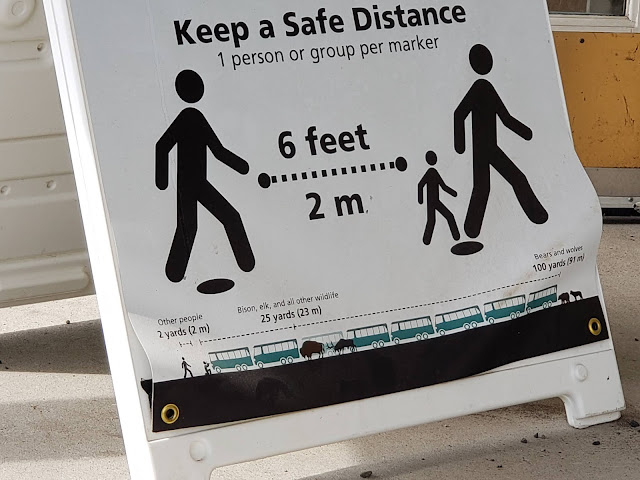 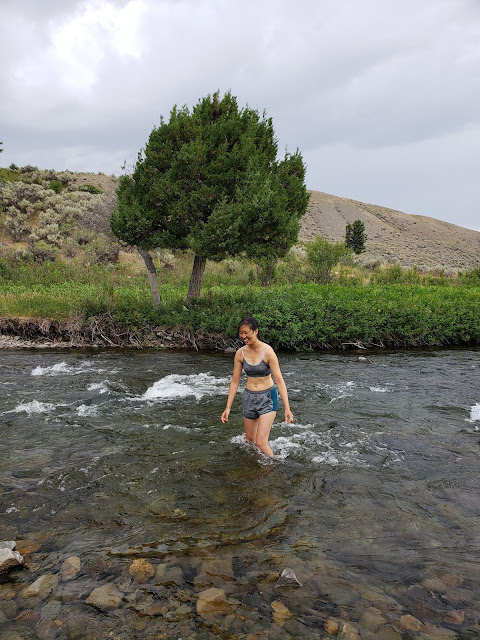 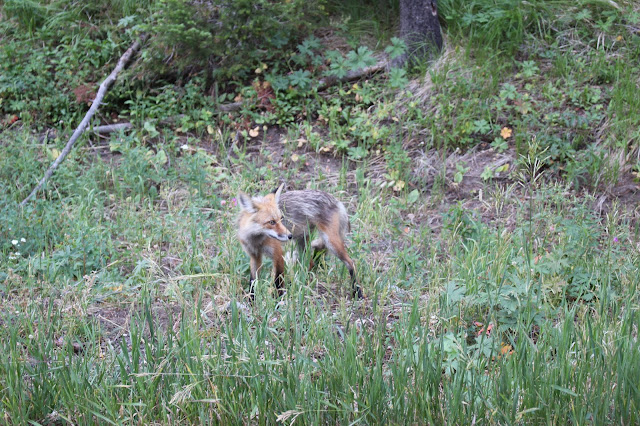 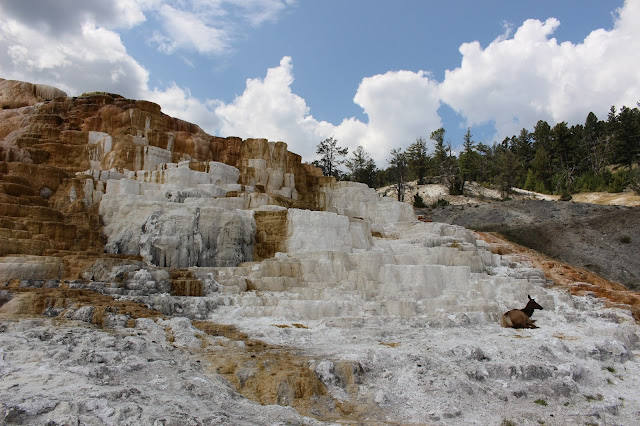 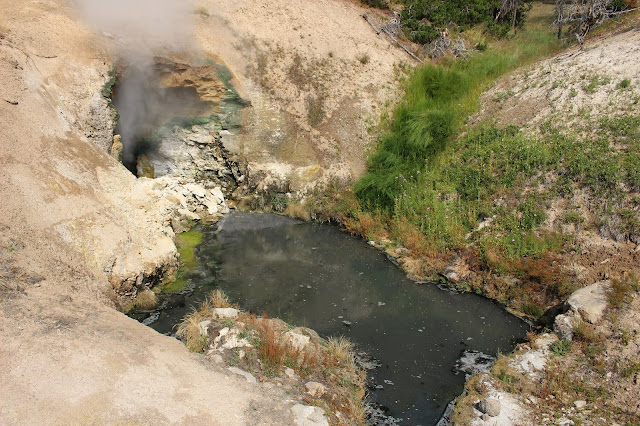 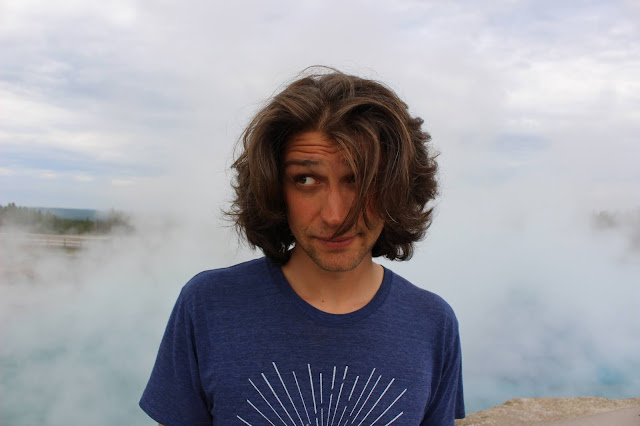 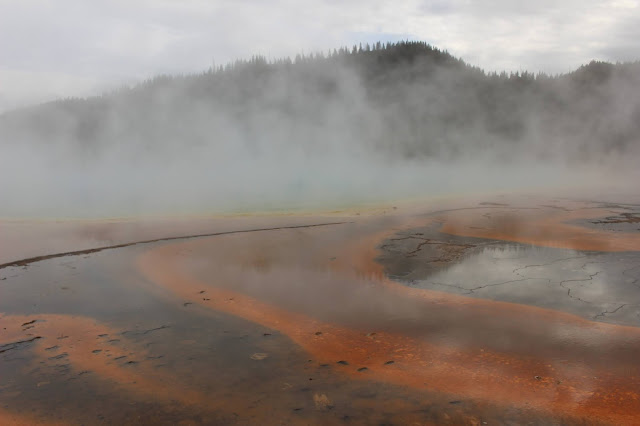 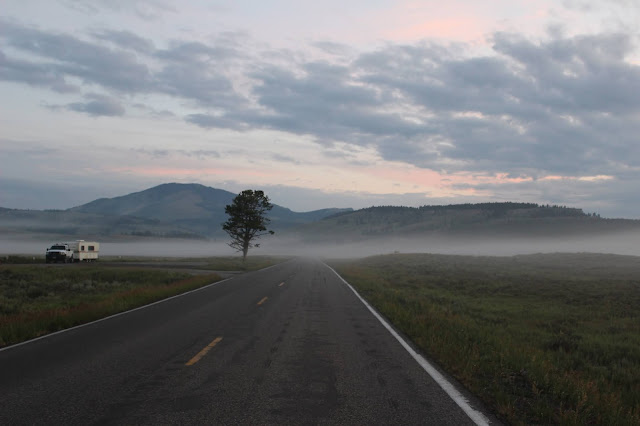 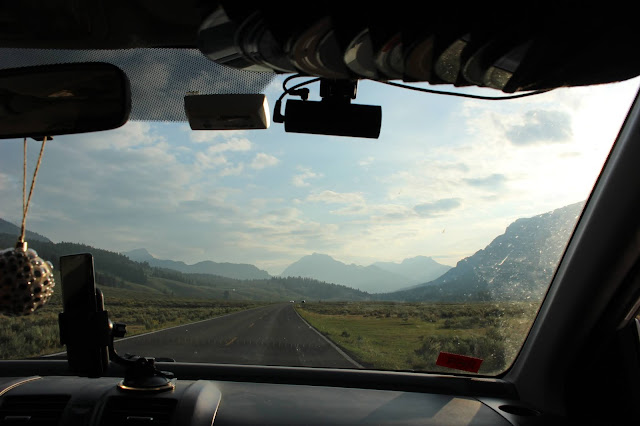 dear kiyo,
i got here only yesterday.  it is a poor place.  i am lying down in a large room of fifteen mats.  i gave away five yen as a tip.  the landlady made me the nicest bow you ever saw; her head all but touched the floor.  i had a disturbed sleep last night; had a dream in which you ate sasa-ame, bamboo leaf and all.  expect me next summer vacation.  i have been to school today and many of the teachers have been given nicknames by me.  principal, badger; dean, red-shirt; teacher of english, green squash; teacher of mathematics, porcupine; teacher of drawing, clown.  you shall know many more things by-and-by.  good-by, kiyo.
yours,
b.

i had not taken soba for so long and since it was good, i did ample justice to four bowls of soba with tempura that evening

nothing worthy of not happened until the fourth day, on the evening of which i visited and ate dumpling at a place named sumida.  this is a town noted for its hot springs, which can be reached from the castle town in ten minutes by rail, and thirty minutes on foot.  the hot spring resort has houses of ill fame besides restaurants, hotels, and a park.  the dumpling shop at the entrance to the brothel quarters being famous for the sweetness of the bread, i just stepped in on my way home and tasted some.  this time meeting no students, i thought nobody had seen me there.  going to school next morning, i went into the classroom and was saluted by the letters, "two plates of dumplings-seven sen" on the blackboard.  it is true that i had taken two plates and paid seven sen.  what a nuisance!  fully expecting the second period would bring me again some kind of fresh annoyance, i went to the classroom and found on the board, "dumplings in the brothel quarters are nice, very nice!"

every word uttered by him called forth indignation in my mind

if a meeting were such a foolish, meaningless thing, it would be far better for one to stay away and have a nap instead

it is very strange, i thought, that the world has such an incomprehensible fellow, who, having a house and grounds of his own, says he has got tired of his native place, the school which is very convenient for him to teach in and wishes to go out a stranger to another province in order to meet troubles.  tolerable would it be if it were the flowery capital city where you have electric cars running

the old man began to sing utai in such an innocent voice as if he knew nothing but bliss in the world.  it seems to me that utai is an art of obscuring the sense of words by giving them unnecessary, difficult tones when straight reading makes them all plain.  an old man who thus idles away night after night with such dull music must be a simpleton, i thought

true i had bought the eggs to eat and had not carried them all the way in my sleeves in order that i might use them as missiles, but anger made me lance them at the face of the clown 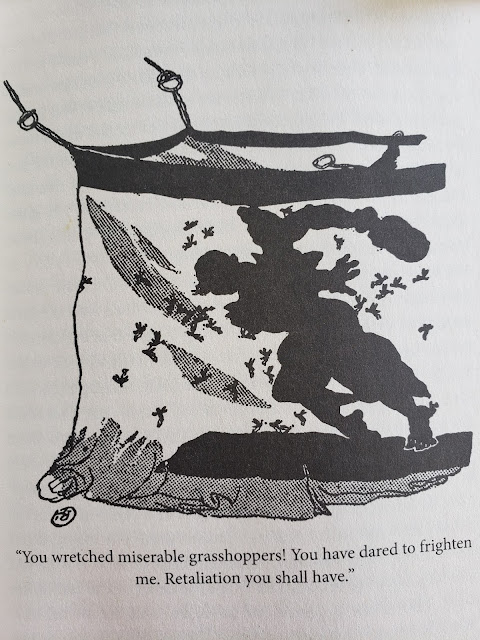