published on the state of american dental coverage of senior citizens 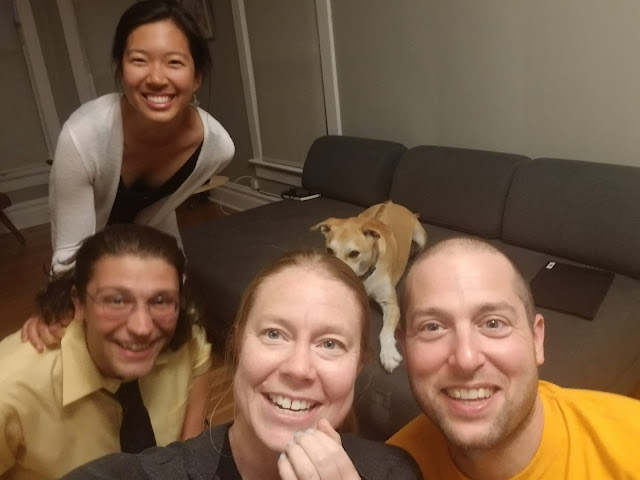 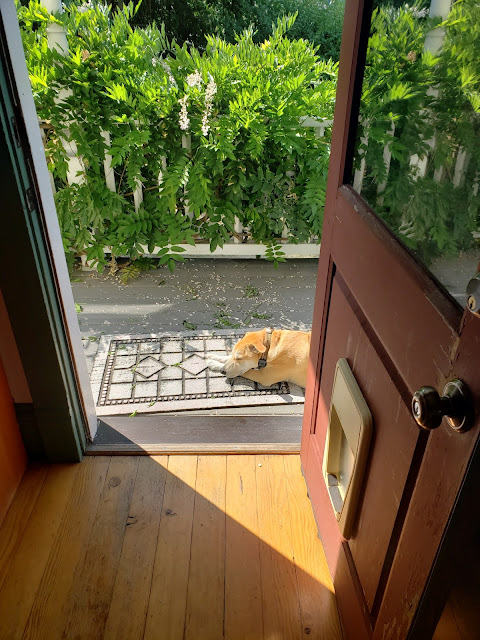 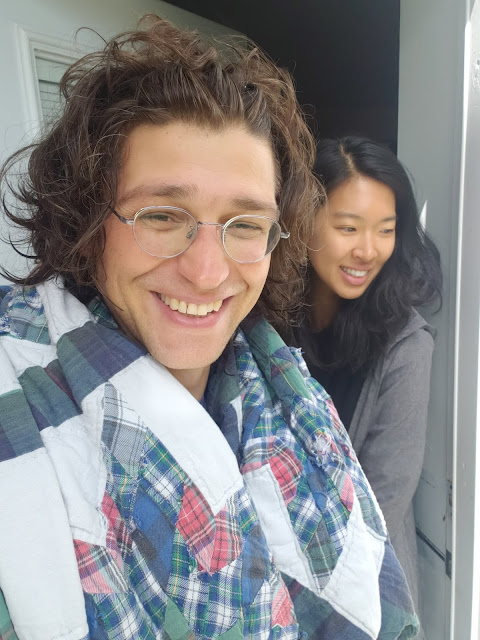 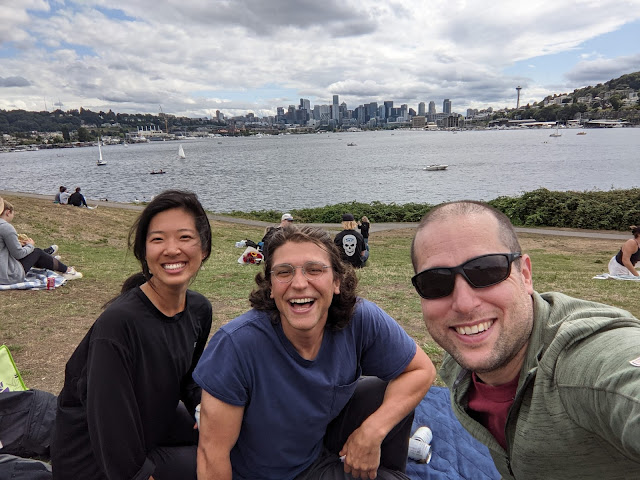 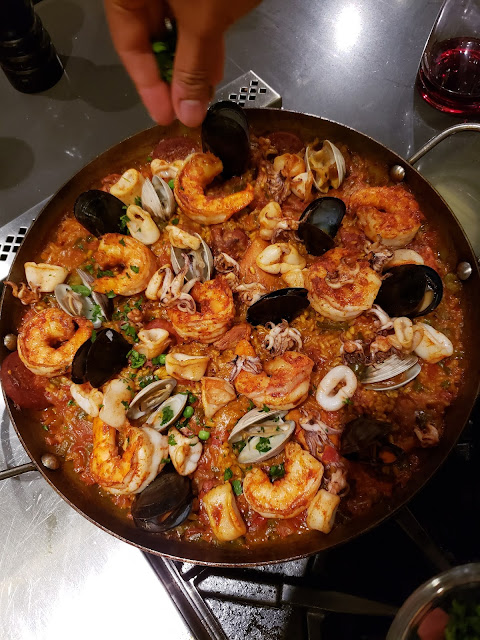 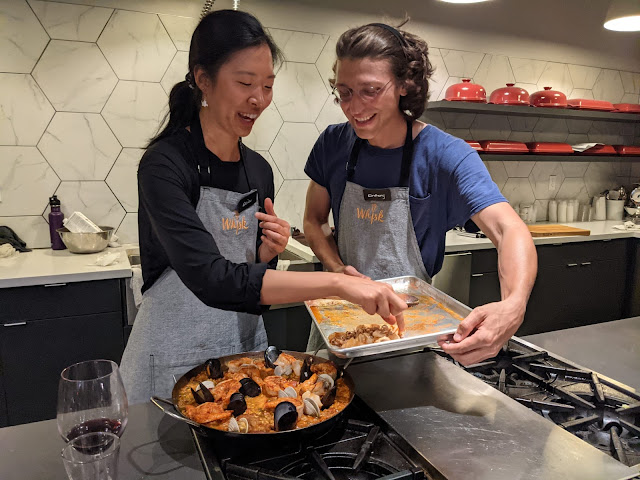 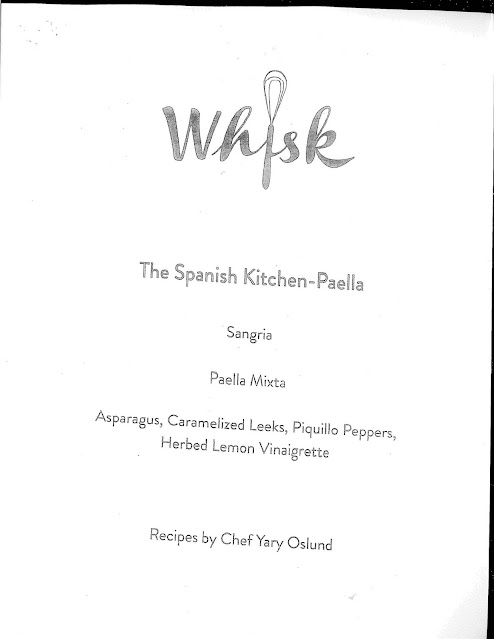 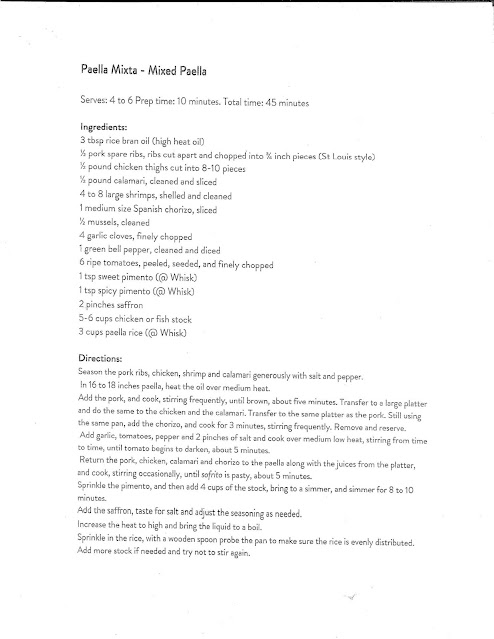 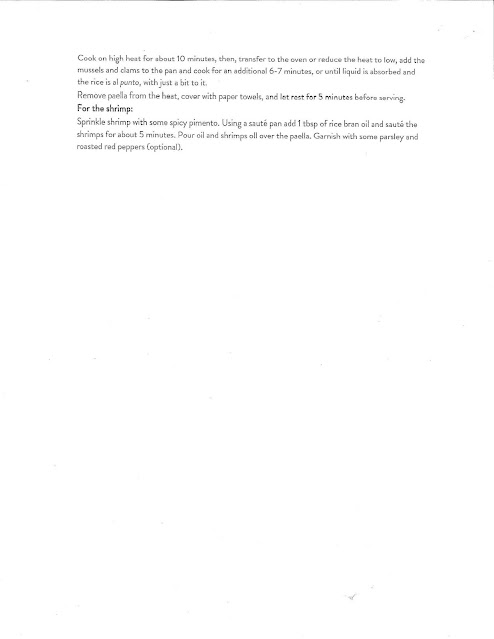 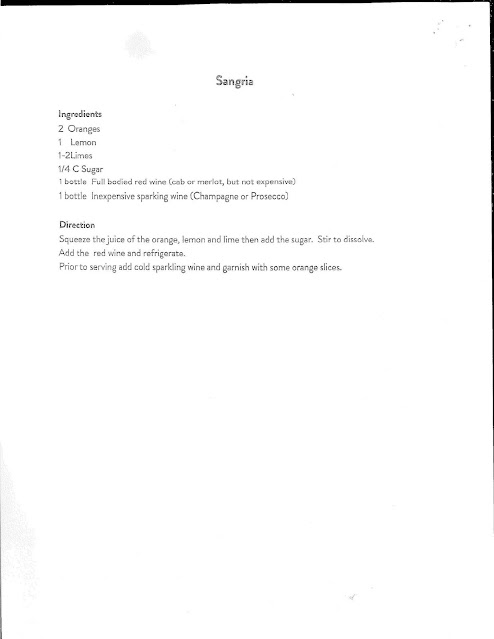 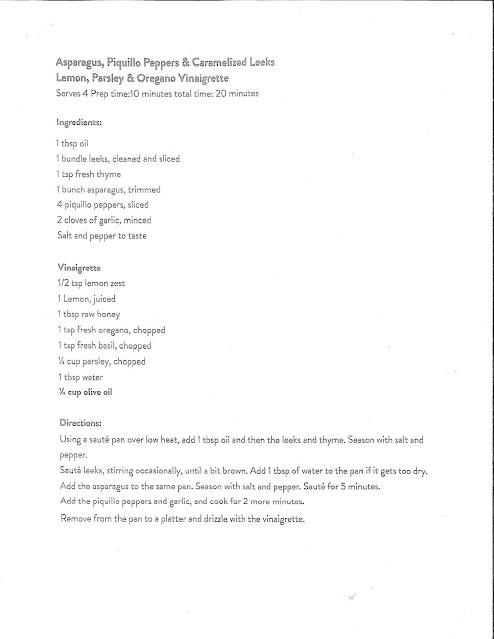 read the autobiographical novel the lover by marguerite duras

the rivers flow as fast as if the earth sloped downward

every night i comb and braid it before i go to bed, as my mother taught me.  my hair is heavy, soft, burdensome, a coppery mass that comes down to my waist.  people often say it's my prettiest feature, and i take that to mean i'm not pretty

i ask him if it's usual to be sad, as we are.  he says it's because we've made love in the daytime

she asked for him to be buried with her.  i don't know where, in which cemetery.  i just know it's in the loire.  both in the same grave.  just the two of them.  it's as it should be.  an image of intolerable splendor

the lover from cholon thinks the growth of the little white girl has been stunted by the excessive heat.  he too was born and grew up in this heat.  he discovers this kinship between them.  he says all the years she's spent here, in the intolerable latitude, have turned her into a girl of indochina.  that she has the same slender wrists as they, the same thick hair that looks as if it's absorbed all its owner's strength, and it's long like theirs too, and above all there's her skin, all over her body, that comes from the rainwater stored here for women and children to bathe in.  he says compared with the women here the women in france have hard skins on their bodies, almost rough.  he says the low diet of the tropics, mostly fish and fruit, has something to do with it too.  also the cottons and silks the clothes here are made of, and the loose clothes themselves, leaving a space between themselves and the body, leaving it naked, free

the town of saigon