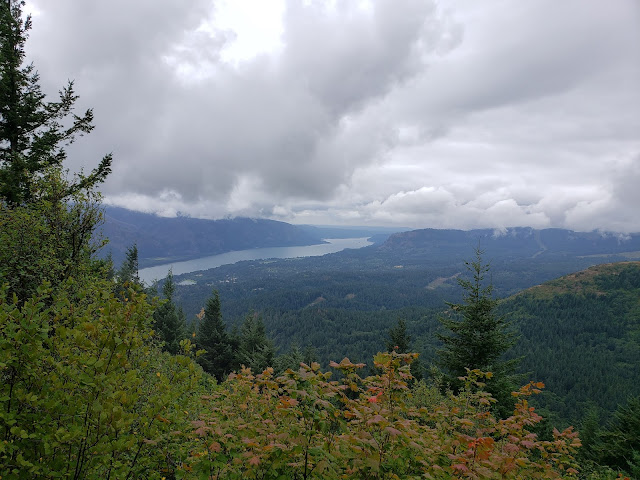 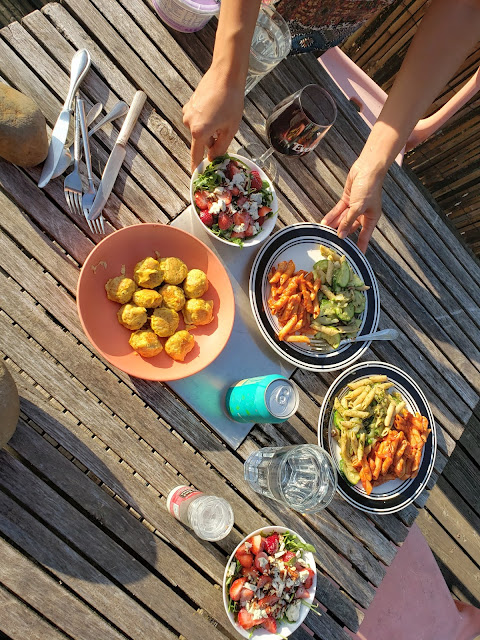 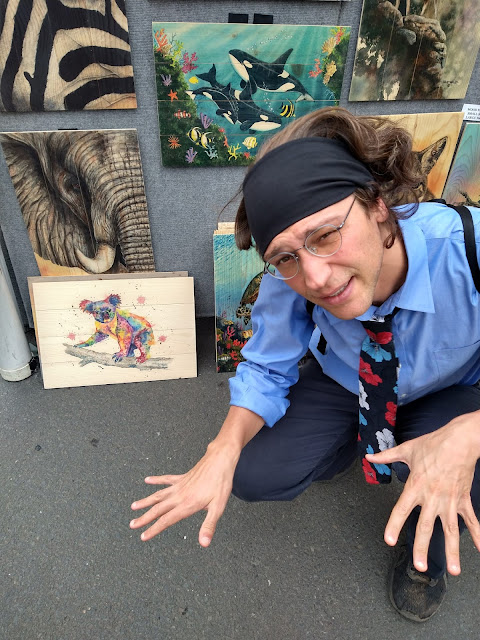 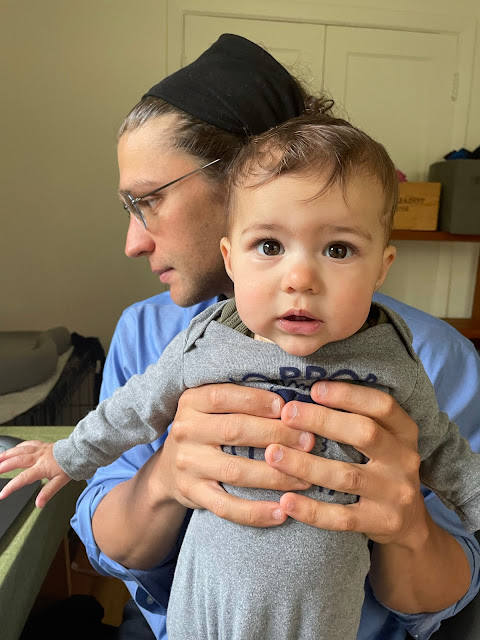 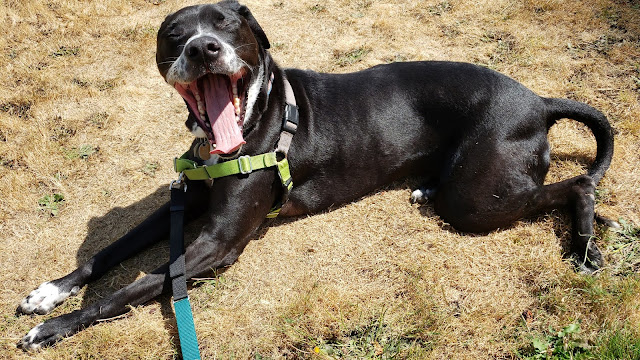 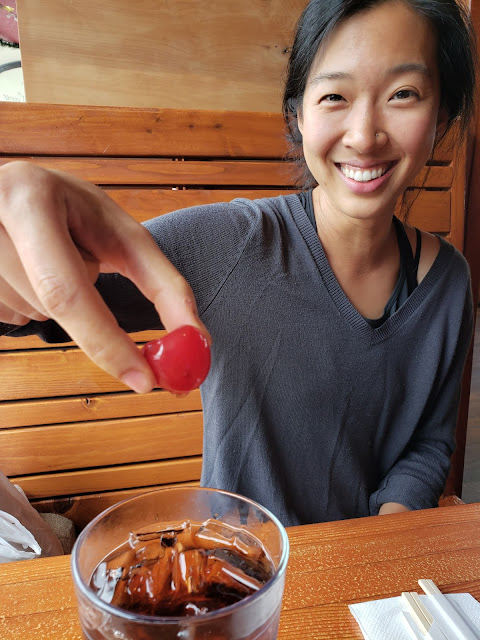 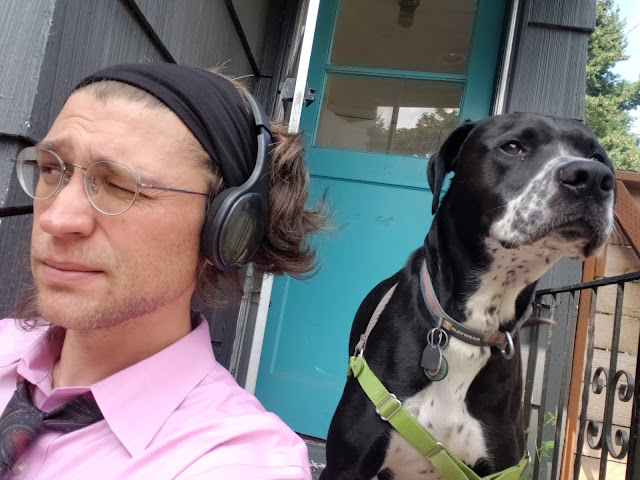 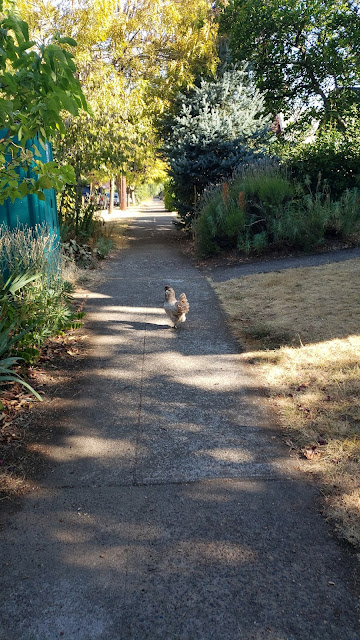 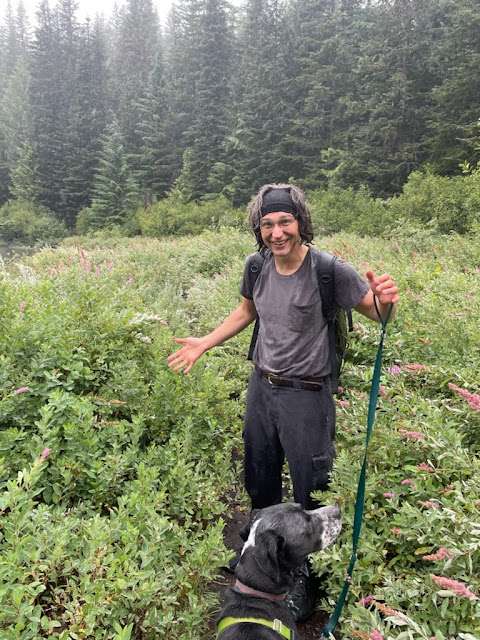 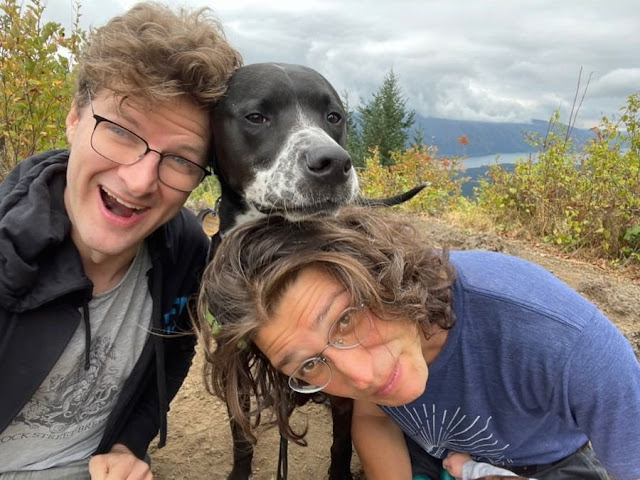 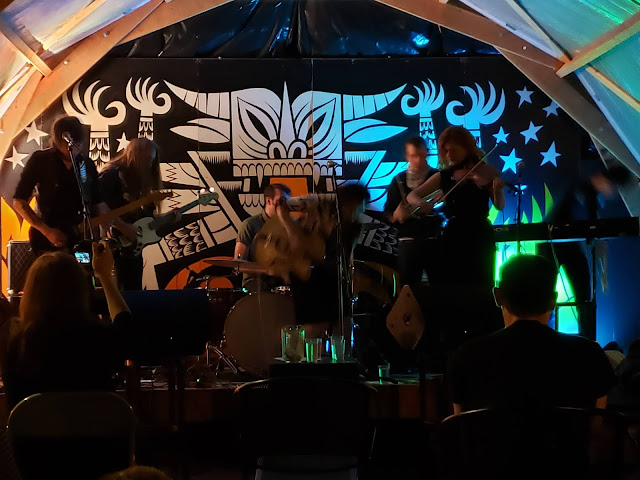 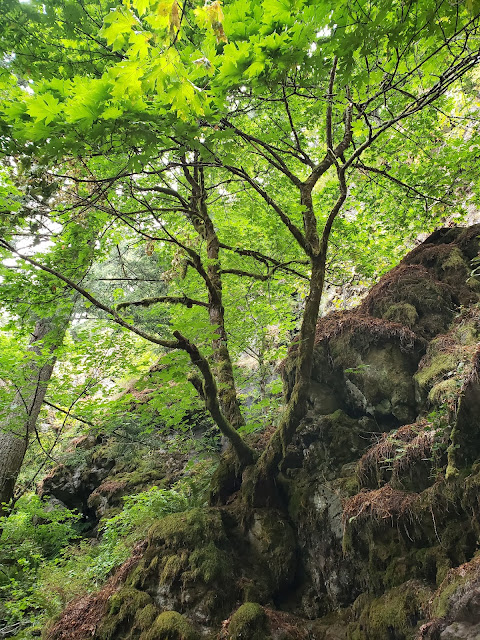 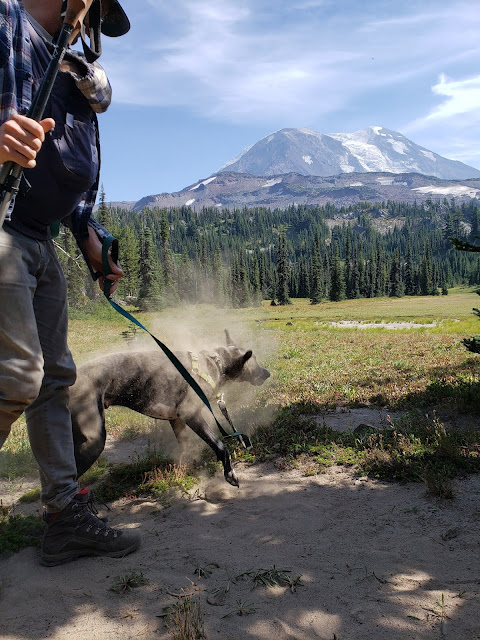 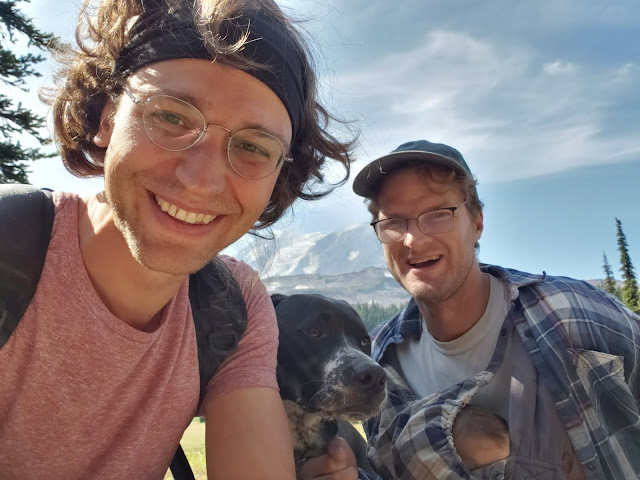 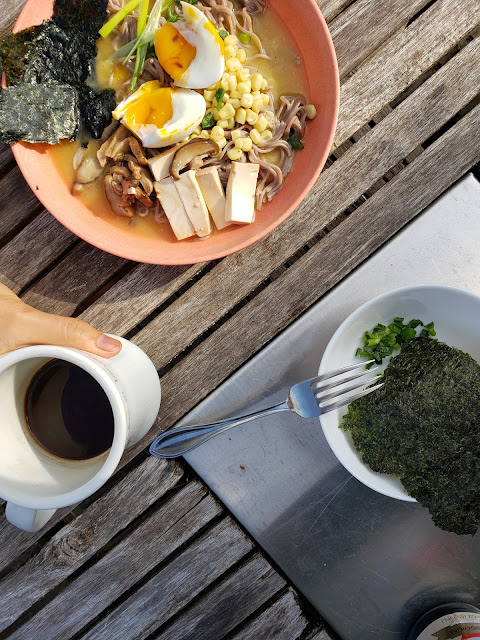 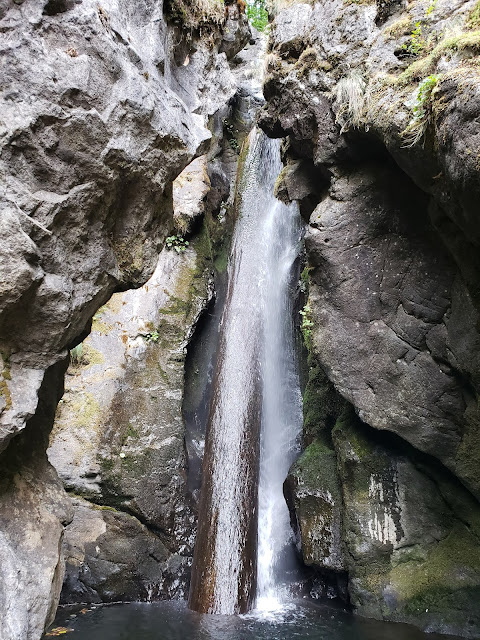 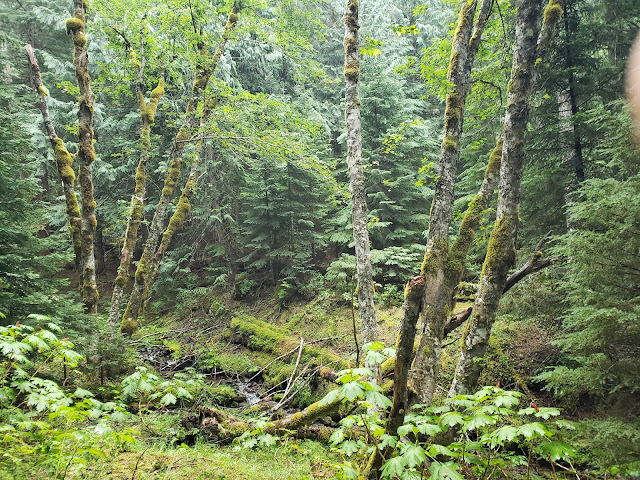 in this way, the bbc would for decades be spared the great controversy over advertising, which would consume and ultimately shape american radio.  the bbc, as reith tells in his memoir, "is not out to make money for the sake of making money."  the company's sustaining revenues came from the sale of licenses to receive broadcasts (ten shillings) and, in the early days, a royalty fee added to the price of radio sets.  as for the american revenue model, the first parliamentary committee to consider radio banned advertising on the basis that it might "lower the standard" - though no explanation was given of how mention of tinned meat might have this effect

those who have watched the peculiar and heathen ways of the bell monopoly know that it is, without doubt or question, the most conscienceless organization in the united states, compared to which the gigantic standard oil trust is a mere kindergarten of devious financial and industrial devices

in total, bell would collect seven nobel prizes, more than any other corporate laboratory, including one awarded in 1956 for its most famous invention, the transistor, which made the computer possible.  other, more obscure bell creations are nevertheless dear to geeks, including unix and the c programming language

eventually, a meal gets away even from kronos

two (later three) networks defining the medium that would define america, offering programming aimed at the masses, homogeneous in sensibility, broadly drawn and unprovocative by design

in 1956, elvis presley's appearance on the ed sullivan show attracted an unbelievable 83 percent of american tv households.  a broadcast of the musical cinderella in 1955 attracted 107 million viewers, nearly 60 percent of the entire u.s. population

in 2000, verizon appointed as its general counsel william barr, the former u.s. attorney general and one-time cia operative; his style was distinctive.  on one occasion, angered by an anti-bell vote cast by an fcc commissioner, barr cooly allowed "i want his balls in a jar"