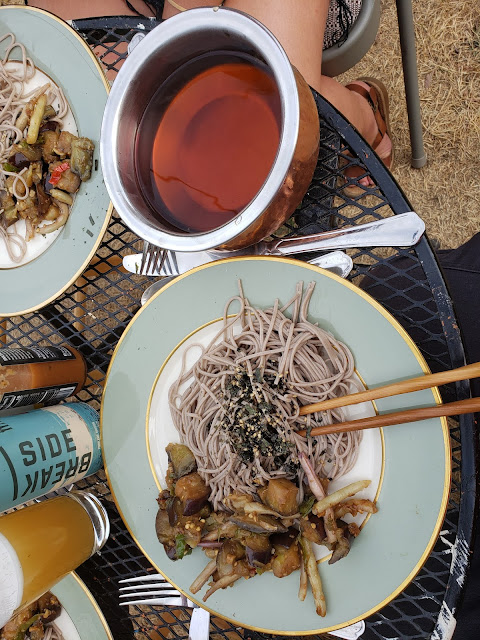 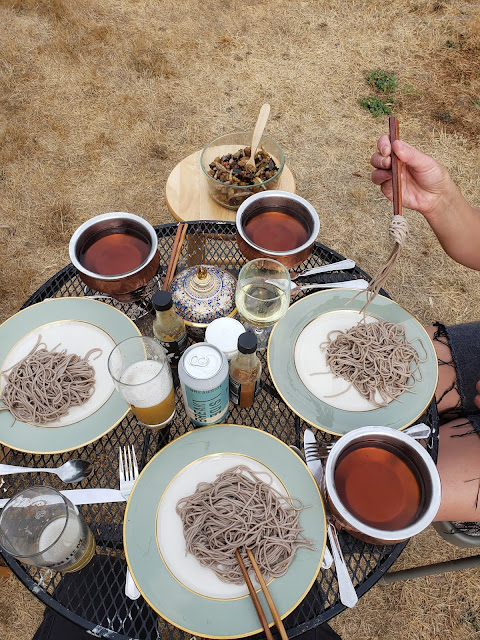 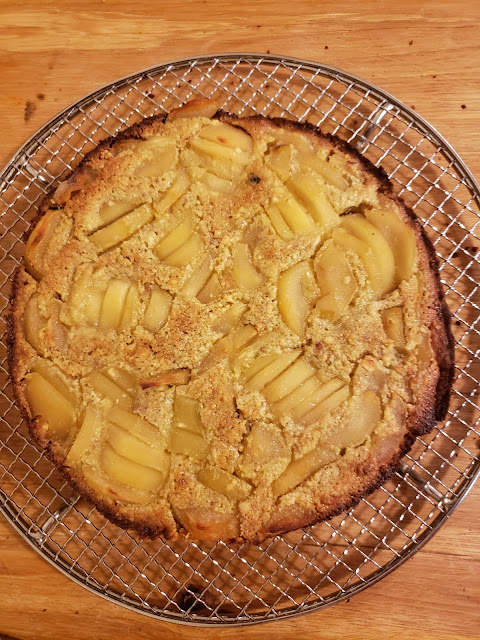 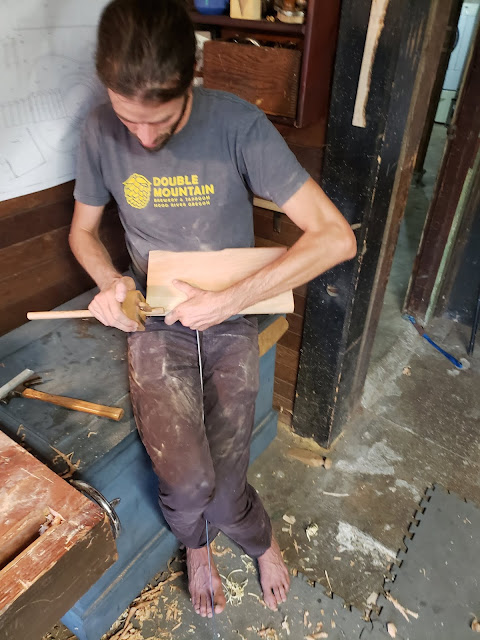 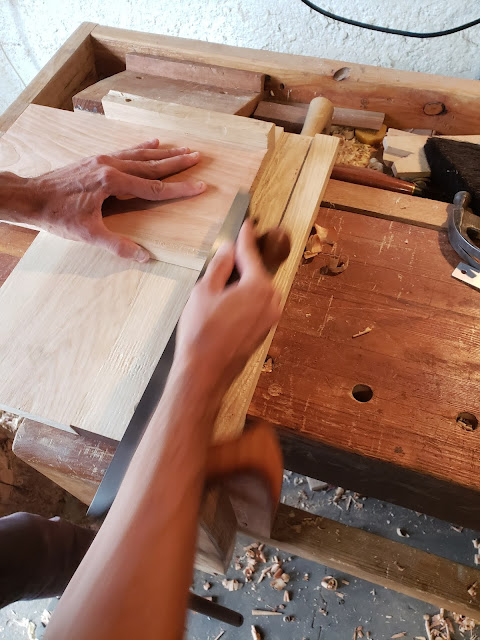 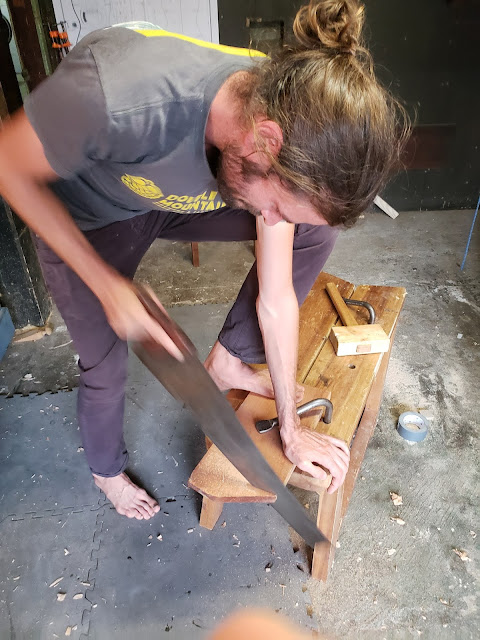 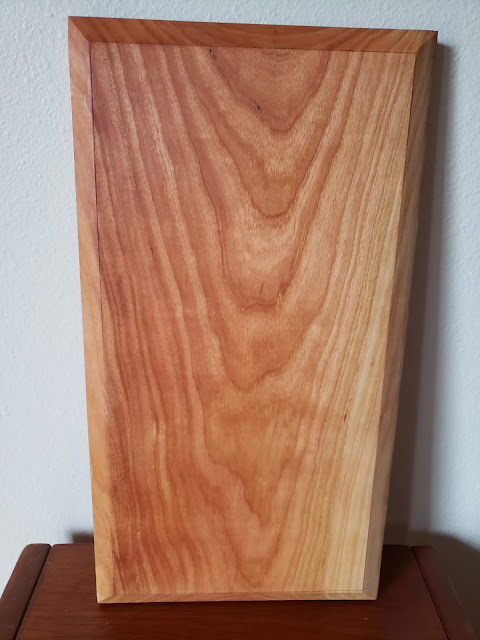 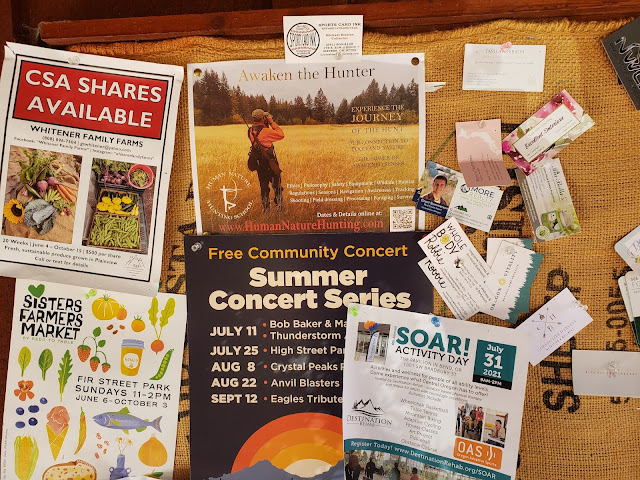 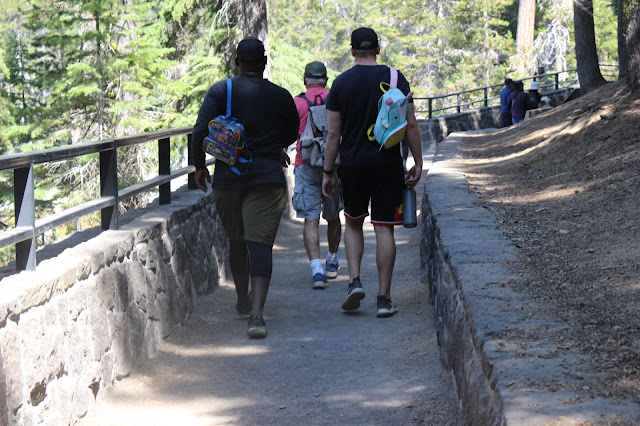 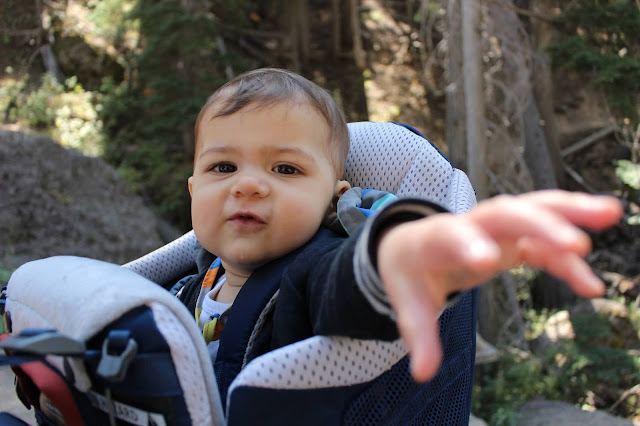 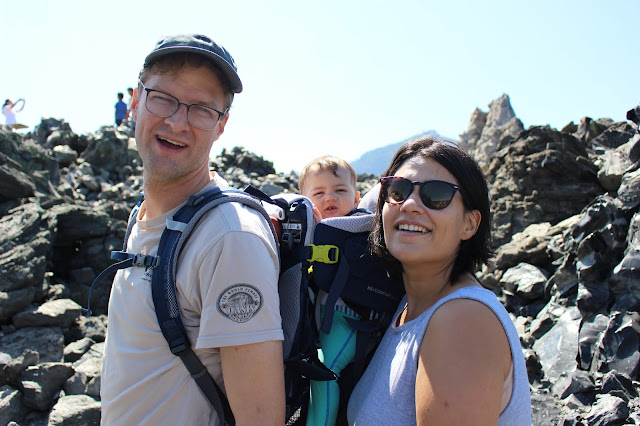 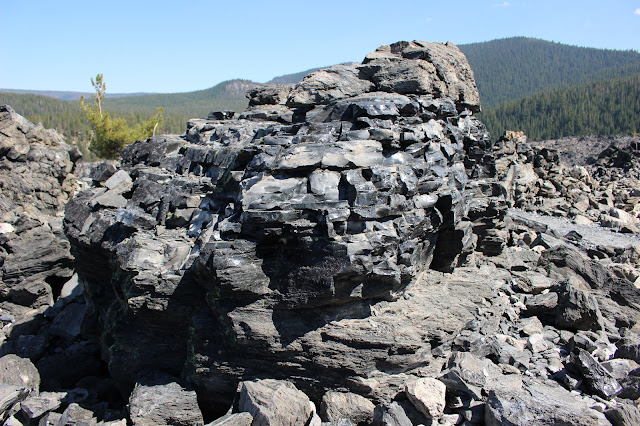 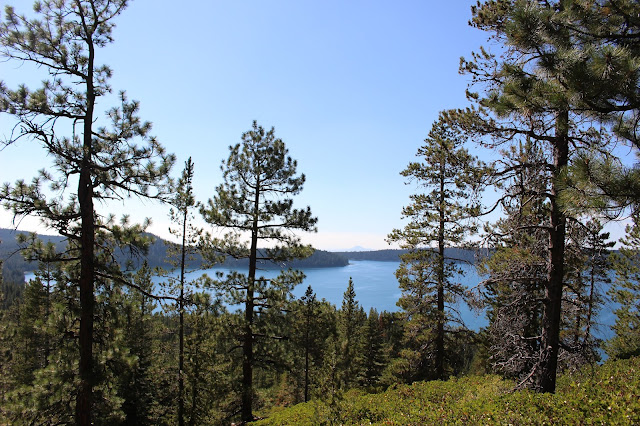 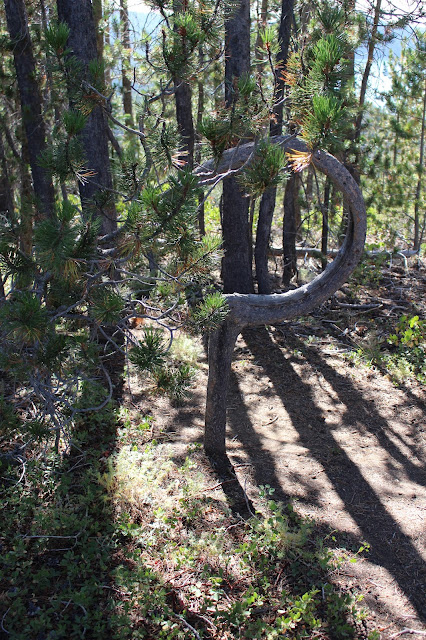 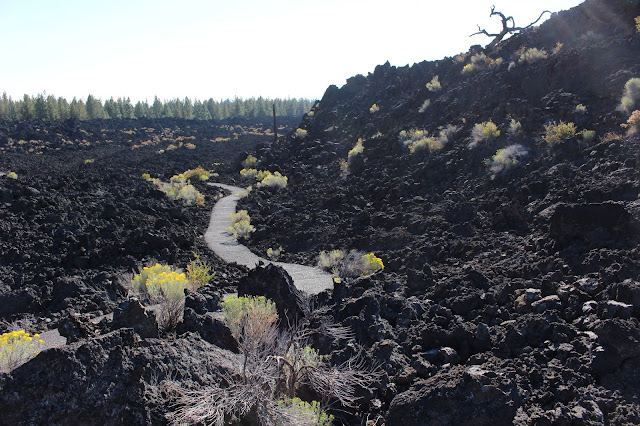 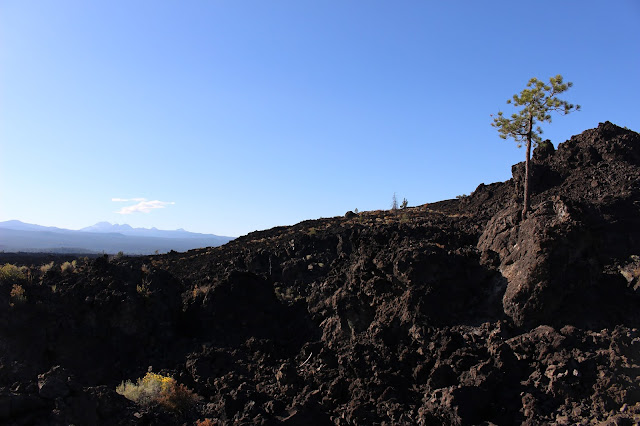 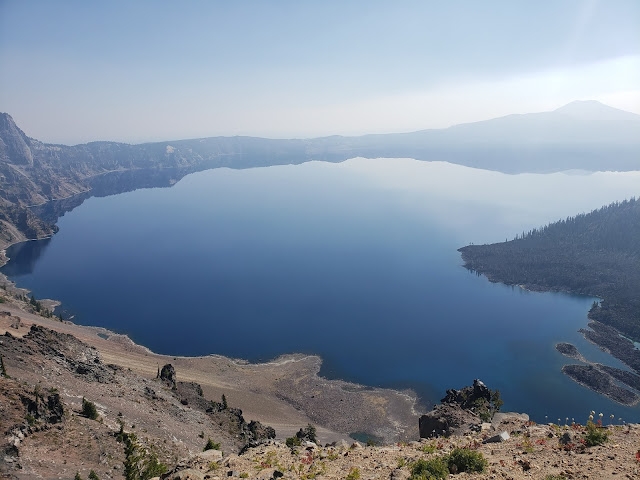 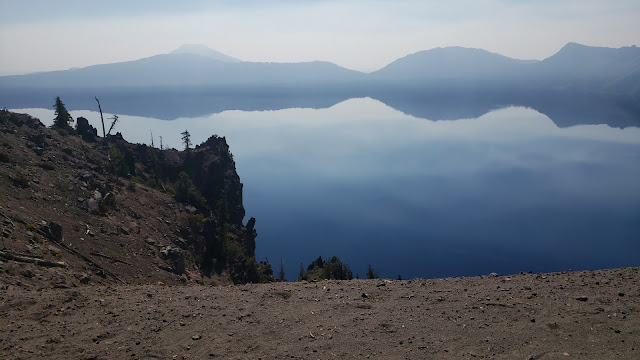 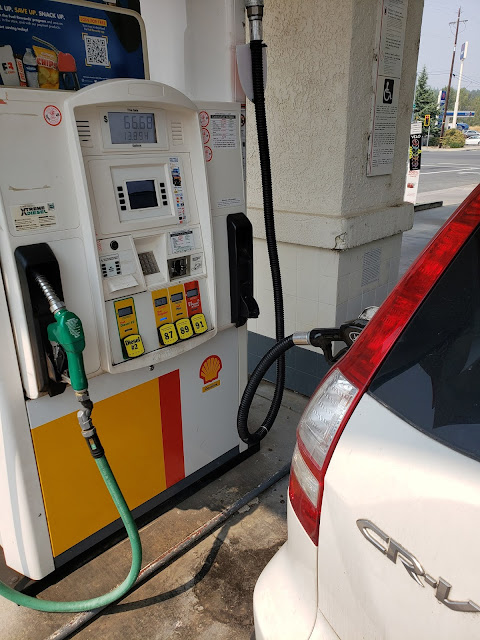 there is a painting that i love by artemisia gentileschi, judith slaying holofernes.  in it, two women are decapitating a man.  they hold him down as he struggles to push away the blade.  it is a brutal, tenebrist masterpiece, drenched in carotid blood.  gentileschi painted it after her mentor, agostino tassi, was convicted of her rape.  as i am working on a piece inspired by this painting, my father dies.  i bury him next to my mother, and for weeks i don't sleep and the mice eat all my fruit.  mark sends his condolences in a card, but then he stops returning my calls.  he sends the drawings i left at his house in an envelope simply labelled stuff, and i leave him some voicemails that mostly boil down to him being a hack who only draws four-fingered hands, to how he is an impossible dweeb who needs to be kept away from women and shot into space, and a few times, yes, i stand in front of his house in the middle of the night.  i draft some emails i don't send and wander the halls of the office with all the things i want to say to his face.  but when i see him now, when i go back into the stairwell next to kevin's office and see how mark has remained unchanged, how he is flanked by two women and proceeding gaily about his life, i lose my nerve

i feel rebecca reassessing my presence in their house.  while i have learned how to use a mop and maintained the appearance of tutoring their daughter in the pineapple method and everything else african american 101, my resume has been revised so frequently that my career in publishing and soft cheese has become a career in scientific journalism, the zebrafish trials at sloan kettering surprisingly easy to riff about over the phone, though not as easy in person when the interviewer, a distant relation of jonas salk, wants to talk about the moral implications of giving mice cocaine.  during my interview with cvs, i try to be convincing in my assurance that pointing young adults in the direction of plan b has always been a part of my five-year plan, but after the interview i go to the parking lot to drink some cough syrup and notice one of the managers watching me from his car

i ask him if something is wrong, and he hoists me up and takes me from behind as a sleepy radio voice is introducing "come on eileen."  you have nowhere else to go, he says.  he asks me to say it back to him

the cadavers in rembrandt's paintings were all criminals.  the subjects are really the learned men around the corpse