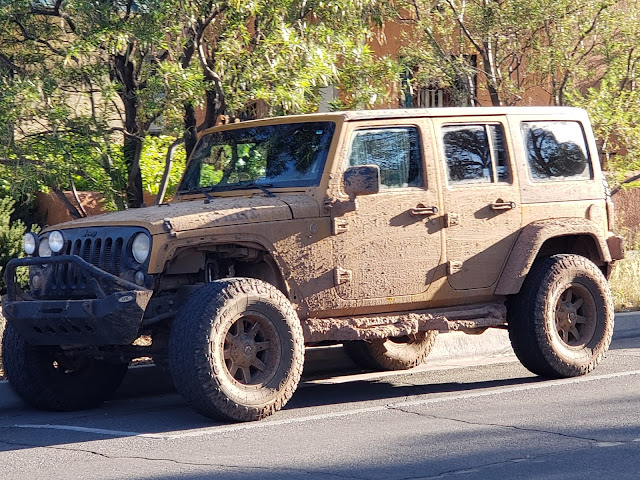 visited the university of new mexico's art museum.  best career for being remembered?  a futurist.  artificial intelligence may launch the first nuke 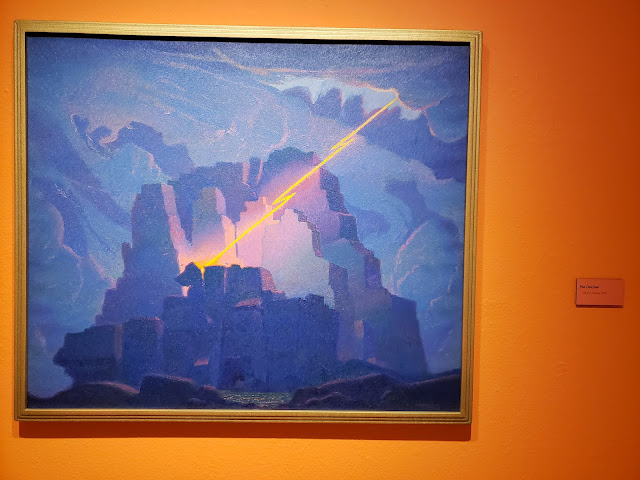 watched ken burns' hemingway, featuring the last interview with john mccain.  yours till the war is over 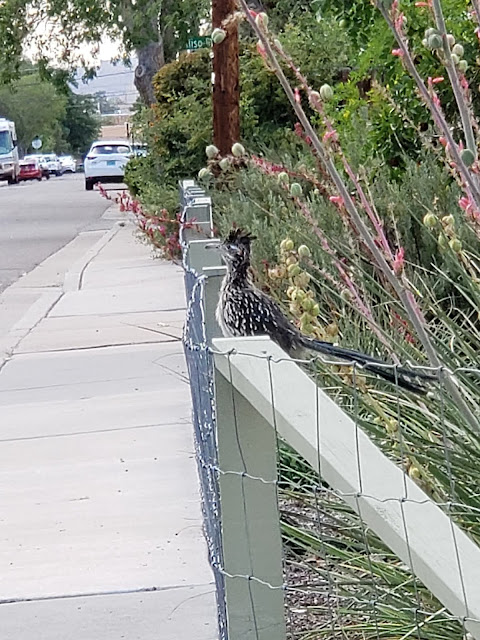 stamps were generally made of baked clay.  occasionally, one finds the use of other materials, as the two stone samples from yucatan, one of copper from patzcuaro, and another made of bone from xochimilco.  it is evident that stone silver was used, the stamps have yet to be found or have been melted long ago.  wood and bone have not survived the ravages of time.  this may explain abundant survival of clay stamps 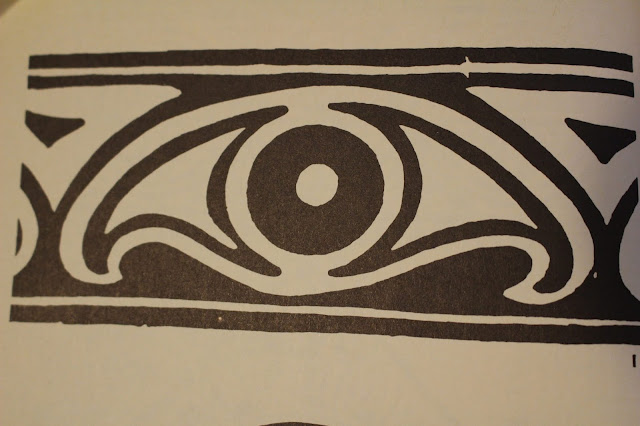 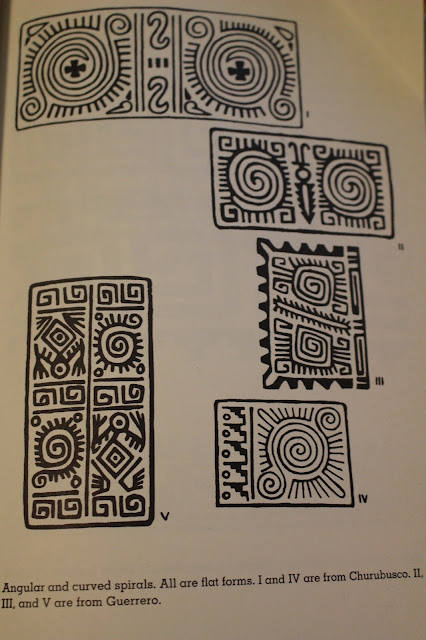 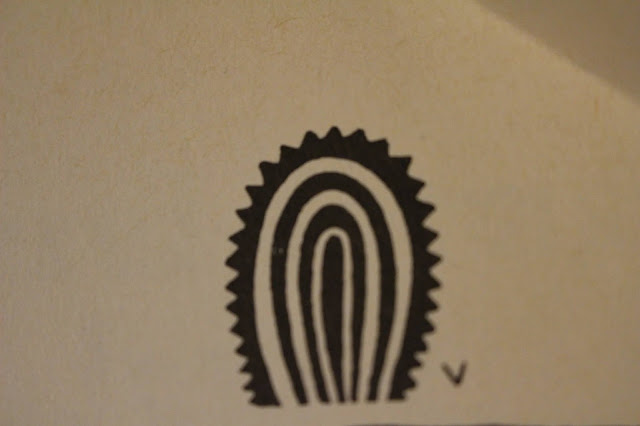 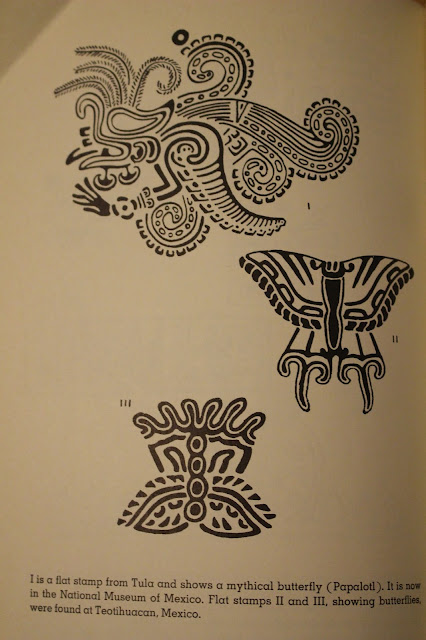 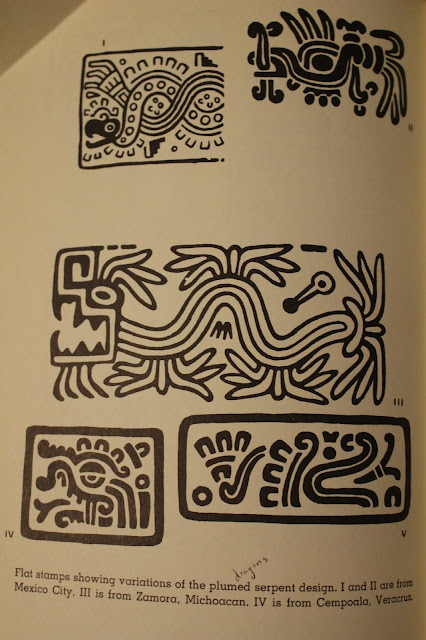 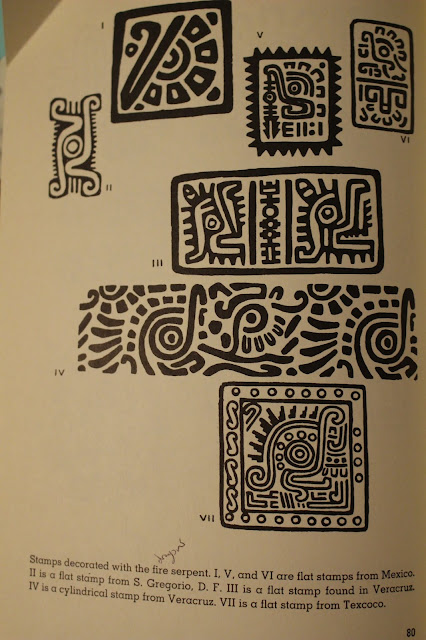 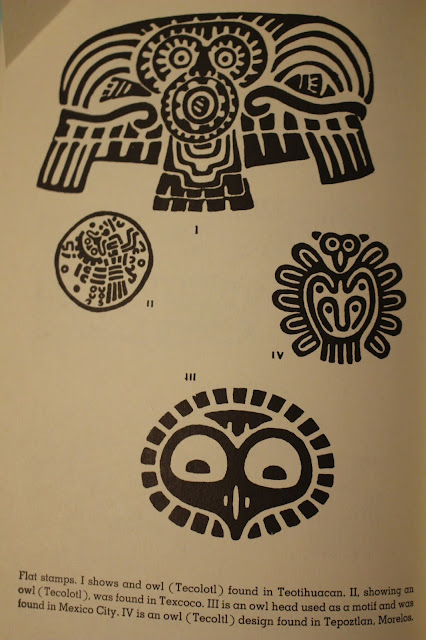 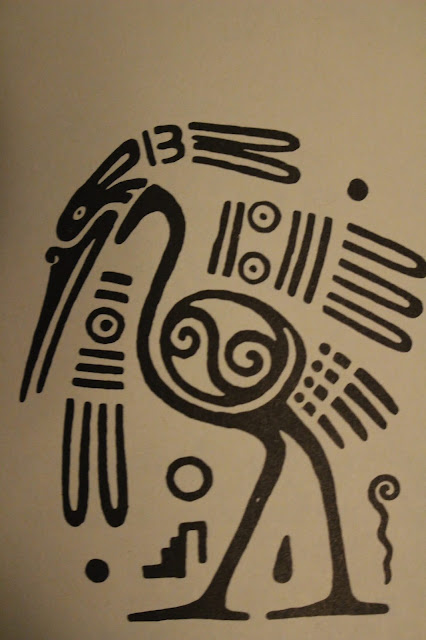 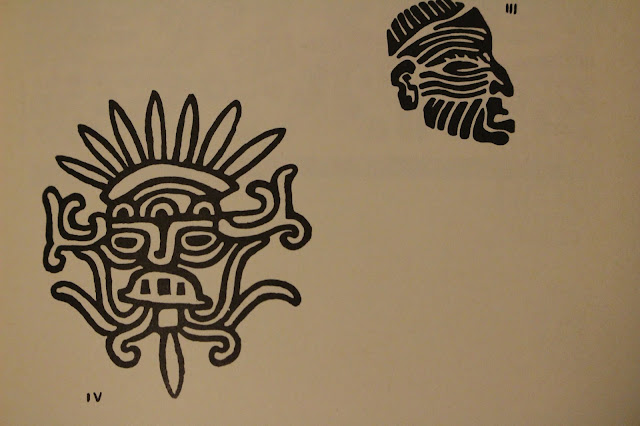 read the truth about animals by lucy cooke

the jane goodall of hyenas

"most hominid remains are just teeth and jawbones.  when you are finding teeth, it's almost a guarantee that the dead person has been through the digestive tract of a hyena, because that's all that comes out" 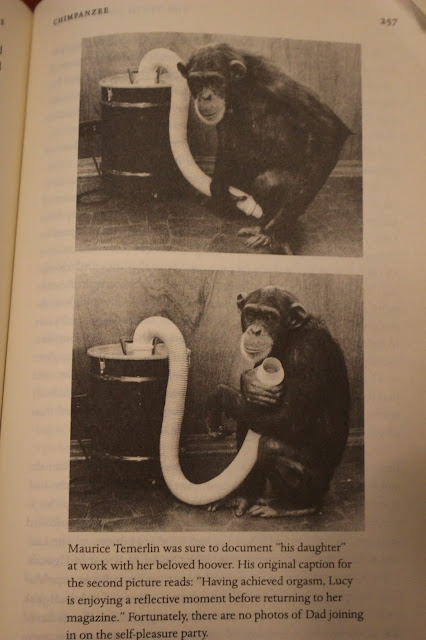