rented a decatur cavern down the street from an oyster bar, one pull-up assembly/disassembly to go.  ella, who has the best name, hid in ida's arms at sight of a stranger while theo demonstrated his marble labyrinth prowess and michelle clicked submit on the lancet.  the sunday evening jiffy lube crew diagnosed my faulty starter, replaced after hours.  under the hartsfield flight path, mrs. saint louis carved enough lasagna to feed an army 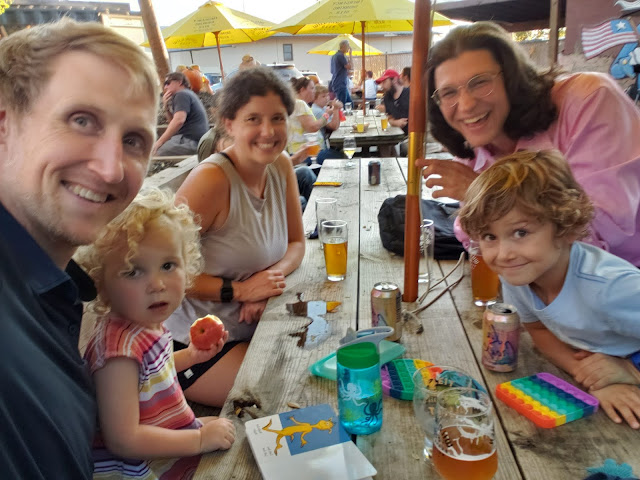 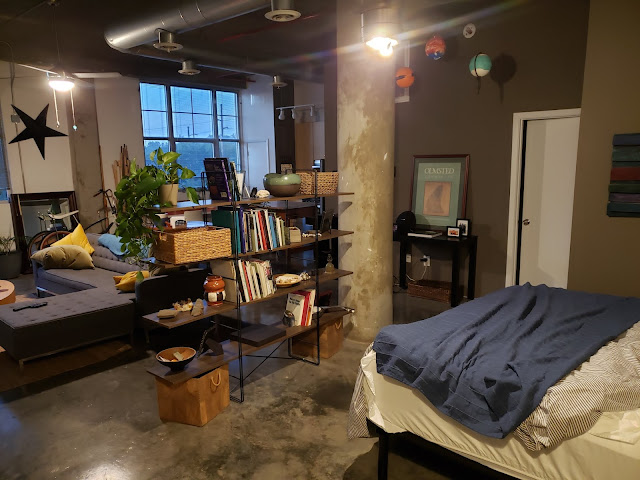 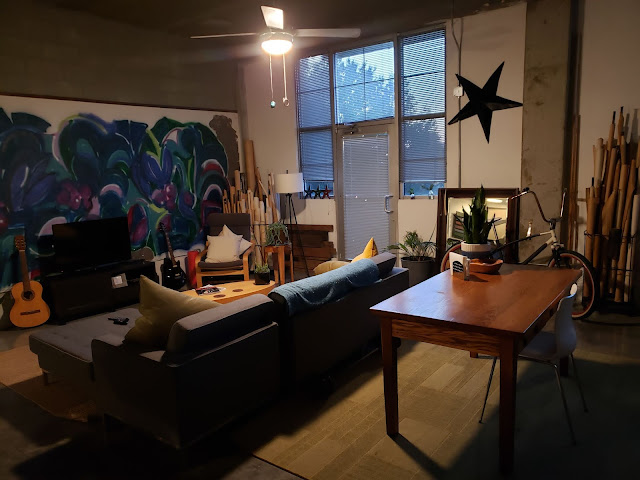 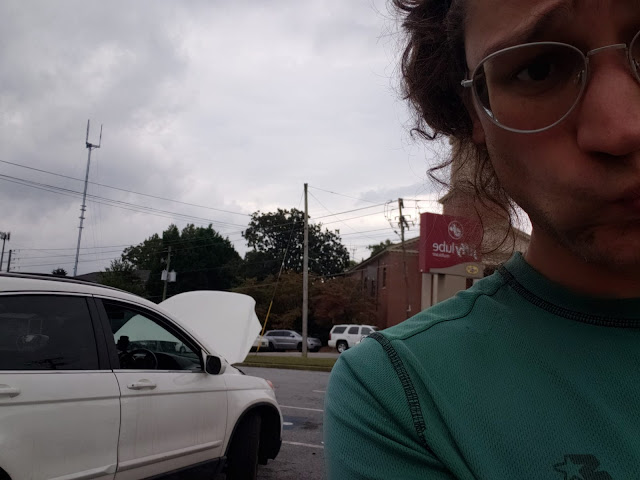 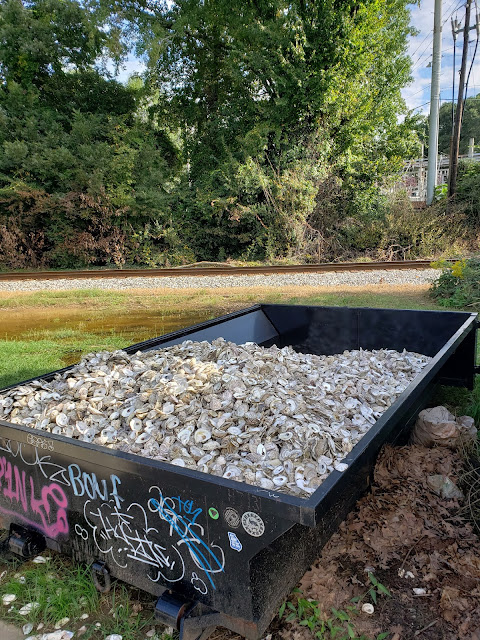 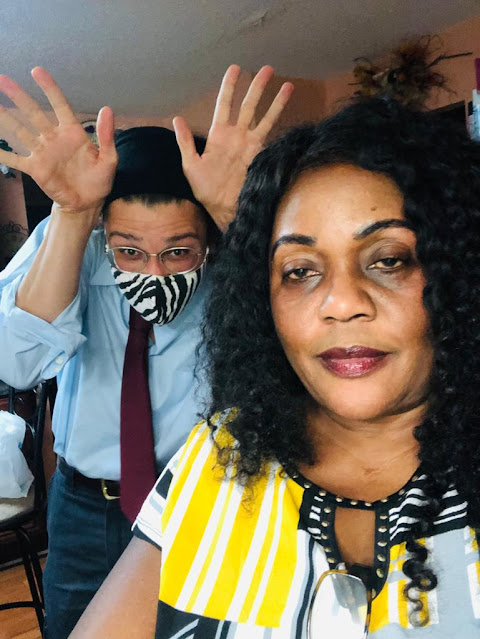 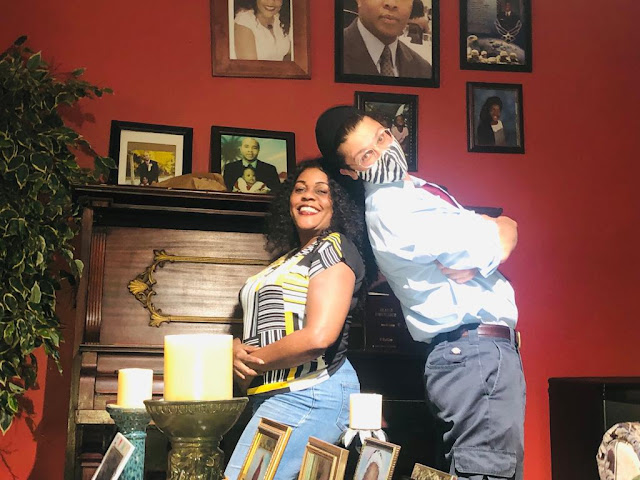 it's not you being a travel guide.  it's you being open to this experience.

i'm food bad boy tony bordain.  there's nowhere i won't go and nothing i won't eat as long as i'm paid in emeralds and my hotel has a bidet that shoots warm champagne

leafed through oriental rugs in colour by preben liebetrau

the painter holbein has given his name to a certain kind of carpet because it appears so often in his pictures.  'the ambassadors' at the national gallery in london shows two men leaning on a high open court cupboard covered with a fine near eastern rug

patterns used by the chinese in their rugs are much older than the technique, and are not particular to rugs as in other countries.  instead, they borrow motifs which are familiar in the decoration of porcelain, lacquer, jade, bronze, and ivory 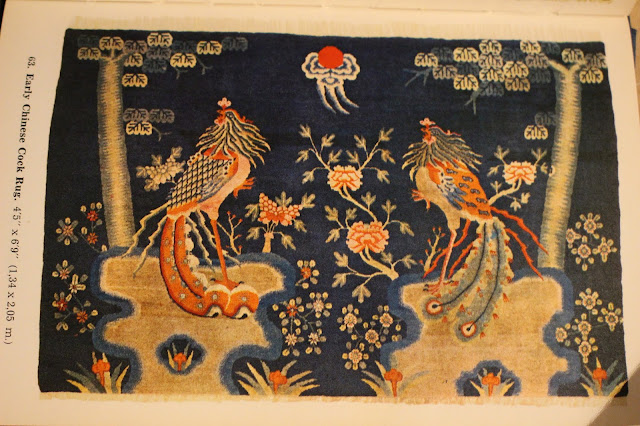 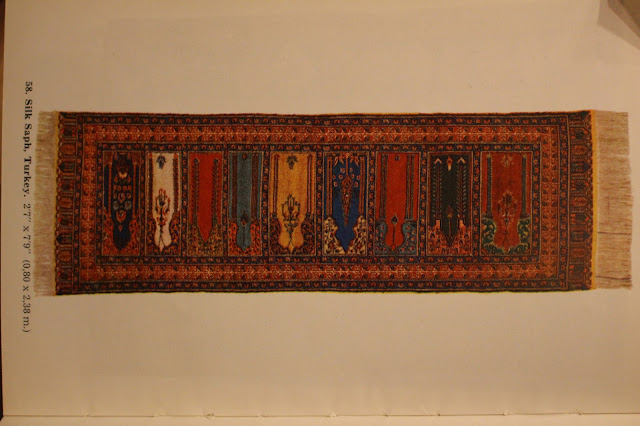 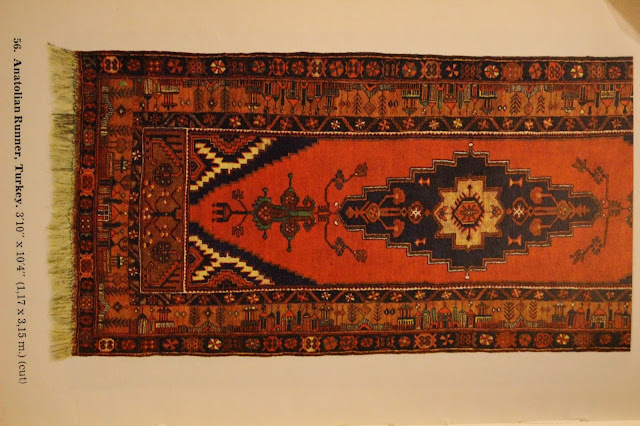 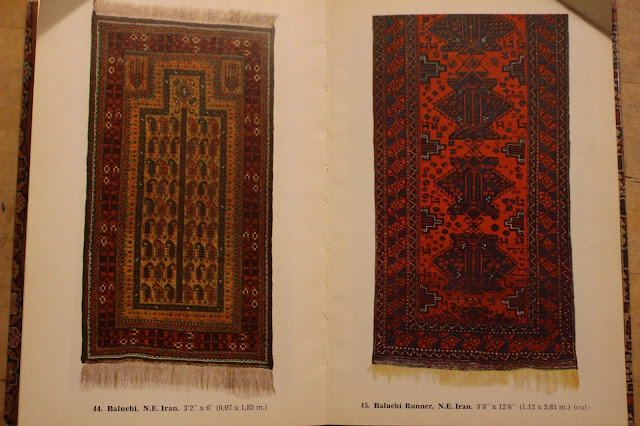 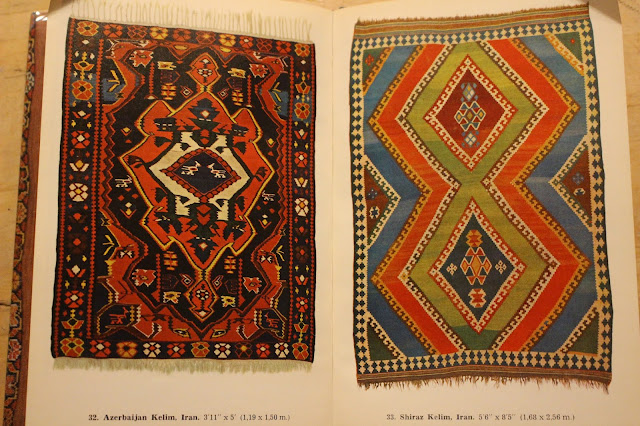 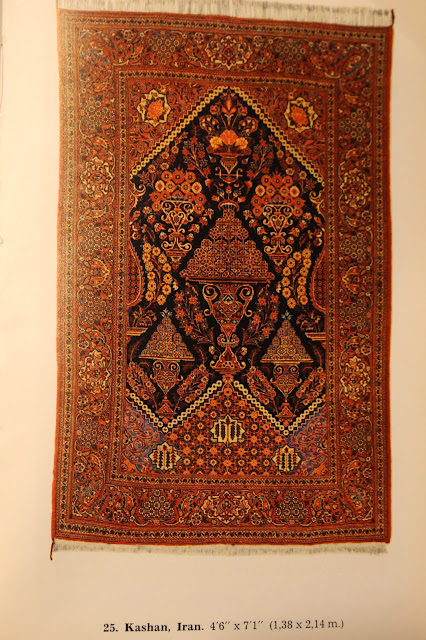 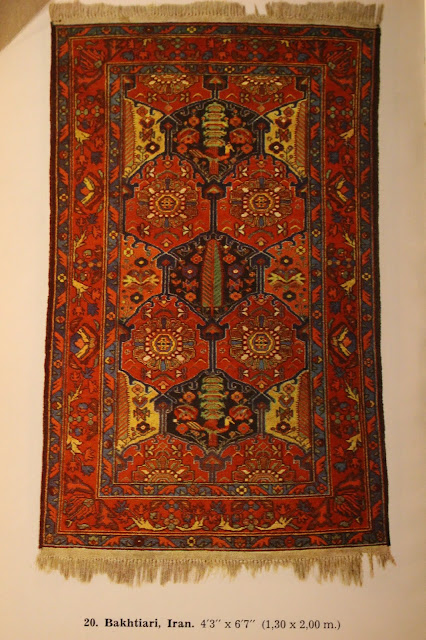 attempted my third reading of heart of darkness

no, they did not bury me, though there is a period of time which i remember mistily, with a shuddering wonder, like a passage through some inconceivable world that had no hope in it and no desire.  i found myself back in the sepulchral city resenting the sight of people hurrying through the streets to filch a little money from each other, to devour their infamous cookery, to gulp their unwholesome beer, to dream their insignificant and silly dreams.  they trespassed upon my thoughts.  they were intruders whose knowledge of life was to me an irritating pretence, because i felt so sure they could not possibly know the things i knew.  their bearing, which was simply the bearing of commonplace individuals going about their business in the assurance of perfect safety, was offensive to me like the outrageous flauntings of folly in the face of a danger it is unable to comprehend.  i had no particular desire to enlighten them, but i had some difficulty in restraining myself from laughing in their faces, so full of stupid importance.  i daresay i was not very well at that time.  i tottered about the streets - there were various ways to settle - grinning bitterly at perfectly respectable persons.  i admit my behavior was inexcusable, but then my temperature was seldom normal in these days.  my dear aunt's endeavors to 'nurse up my strength' seemed altogether beside the mark.  it was not my strength that wanted nursing, it was my imagination that wanted soothing.  i kept the bundle of papers given me by kurtz, not knowing exactly what to do with it