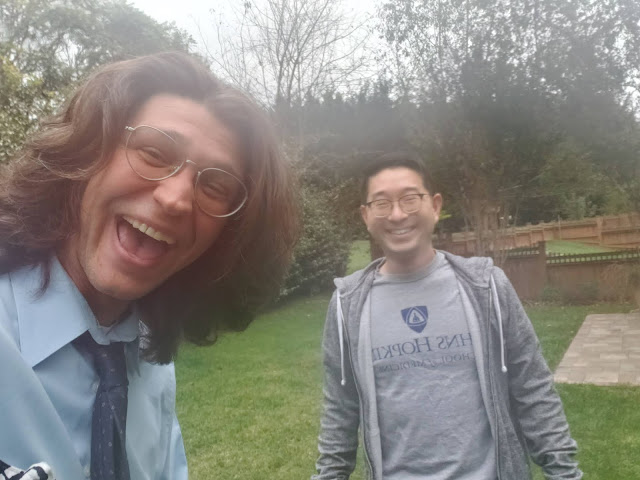 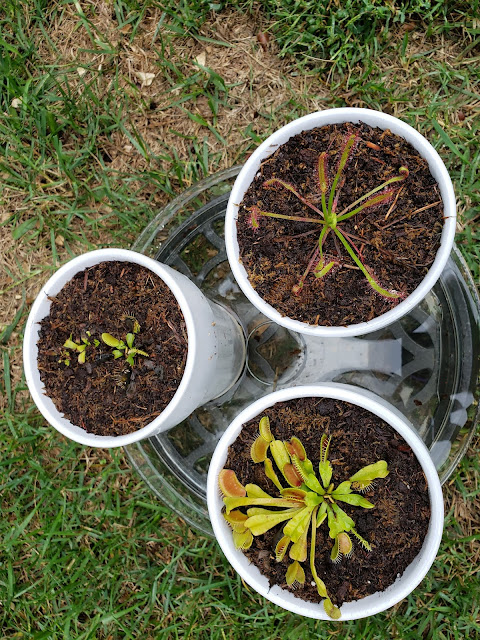 watched john wayne in the not recommended rooster cogburn and the lady.  breckinridge looks like tucker carlson

if I had my druthers, i'd pull a cork and jaw with you all night
laughed at norm macdonald's refusal to break into song and dance.  reina and tony sung church street blues, the punch brothers too in five four time

but there is a great deal of confusion over the origin of the term and the words that are represented by the letters o and k.  as i noted a couple of episodes back, that confusion stems in part from the fact that the term is really based on an intentional misspelling.  ok is an abbreviation of a short phrase, and it's actually derived from the phrase all correct.  which should have produced the initials ac.  but the phrase was intentionally misspelled as a bit of a joke.  it first occurred in a boston newspaper in 1839, where there was a fad at the time for misspelling certain words and phrases.  the phrase all correct was rendered as oll korrect.  and that misspelling was abbreviated as ok.  and that was the actual origin of our modern term ok.

snafu: situation normal all fouled* up (*or a different word)

malagasy cultural traditions shared with austronesians of taiwan, the pacific islands, indonesia, new zealand, and the philippines including ancient customs, such as burying the dead within a canoe in the sea or in a lake, the cultivation of traditional austronesian crops such as taro or saonjo, banana, coconut, and sugar cane, traditional architecture with a square house plan, music and musical instruments such as the antsiva conch, the hazolahy drum, the atranatrana xylophone, sodina flute, or the valiha tube zither, and dance, including the "bird dance" found both in central and southern regions

the malagsy names for seasons, months, days, and coins in certain regions come from arabic origins, as do cultural features such as the practice of circumcision, the communal grain-pool, and different forms of salutation (such as salama)

the number of sanskrit words in malagasy is very limited compared with the large number now found in indonesian languages, which means that the indonesian settlers must have come at an early stage of hindu influence, that is ca. 400 ad

the sea is the boundary of my rice-field

rainilaiarivony would rule madagascar from behind the scenes for the remaining 32 years of the merina monarchy, marrying each of the final three queens of madagascar in succession

read down and out in paris and london by george orwell.  etiolated, lascar, and london also nicknamed smoke (accra omitted, reykjavik: smoky bay)

"you never know when a stroke of luck is coming.  once when i was at the hotel royal an american customer sent for me before dinner and ordered twenty-four brandy cocktails.  i brought them all together on a tray, in twenty-four glasses.  'now, garcon,' said the customer (he was drunk), 'i'll drink twelve and you'll drink twelve, and if you can walk to the door afterwards you get a hundred francs.'  i walked to the door, and he gave me a hundred francs

slept the night on the floor of my room, with his coat round his shoes for a pillow

i left boris at my room and went down to the pawnshop.  when i got there i found that it was shut and would not open till four in the afternoon.  it was now about half-past one, and i had walked twelve kilometers and had no food for sixty hours.  fate seemed to be playing a series of extraordinarily unamusing jokes
then the luck changed as though by a miracle.  i was walking home through the rue broca when suddenly, glittering on the cobbles, i saw a five-sou piece.  i pounced on it, hurried home, got our other five-sou piece and bought a pound of potatoes.  there was only enough alcohol in the stove to parboil them, and we had no salt, but we wolved them, skins and all.  after that we felt like new men, and sat playing chess till the pawnshop opened

i lived entirely on the stolen food

in the heat of those cellars, as in a turkish bath, one could sweat out almost any quantity of drink.  plongeurs know this, and count on it.  the power of swallowing quarts of wine, and then sweating it out before it can do much damage, is one of the compensations of their life

sleep had ceased to be a mere physical necessity; it was something voluptuous, a debauch more than a relief.  i had no more trouble with the bugs.  mario had told me of a sure remedy for them, namely pepper, strewed thick over the bedclothes.  it made me sneeze, but the bugs all hated it, and emigrated to other rooms

the mattress was convex, so that one had to hold on to avoid falling out.  the sheets stank so horribly of sweat that i could not bear them near my nose.  also, the bedclothes only consisted of the sheets and a cotton counterpane, so that though stuffy it was none too warm.  several noises recurred throughout the night.  about once in an hour the man on my left - a sailor, i think - woke up, swore vilely, and lighted a cigarette.  another man, victim of a bladder disease, got up and noisily used his chamber-pot half a dozen times during the night.  the man in the corner had a coughing fit once in every twenty minutes, so regularly that one came to listen for it as one listens for the next yap when a dog is baying the moon

collecting cigarette ends and selling the tobacco at threepence an ounce

if you approach a stranger and ask him for twopence, he can call a policeman and get you seven days for begging.  but if you make the air hideous by droning, "nearer, my good, to thee," or scrawl some chalk daubs on the pavement, or stand about with a tray of matches - in short, if you make a nuisance of yourself - you are held to be following a legitimate trade and not begging.  match-selling and street-singing are simply legalised crimes.  not profitable crimes, however; there is not a singer or match-seller in london who can be sure of £50 a year - a poor return for standing eighty-four hours a week on the kerb, with the cars grazing your backside

the room stank of ennui