picked up marcie, flowers were for me.  cricket at the church of the redeemer invited us to watch juliana soltis describe bedazzled sneakers, play bach on the five string cello, dc united later in the week.  i swapped bedrooms, humans don't need so much space.  this was definitely a coke mirror 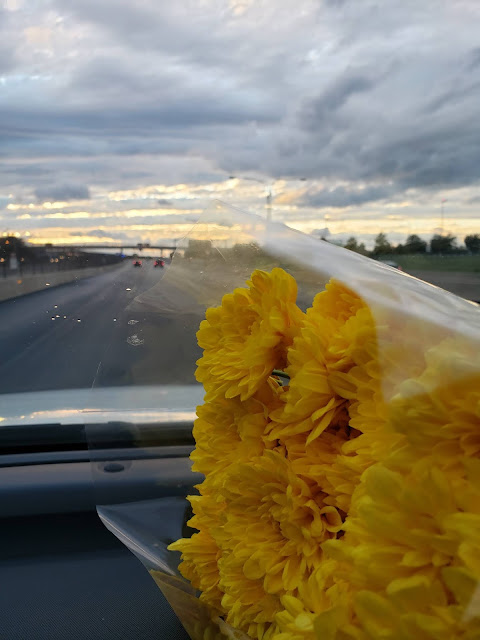 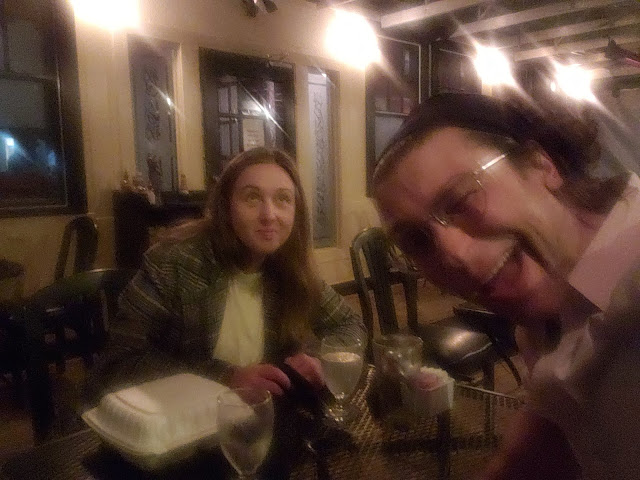 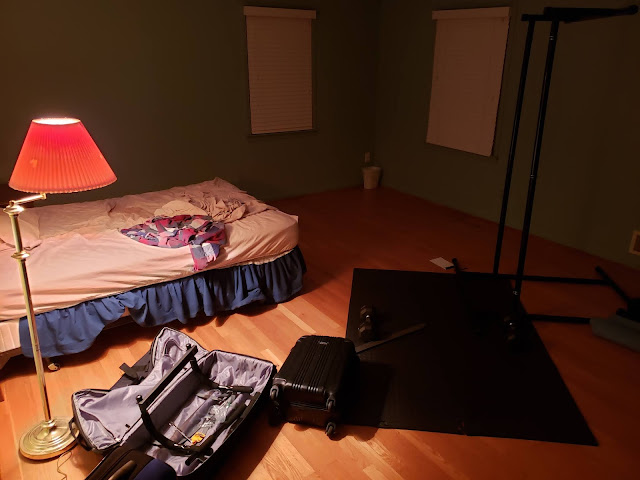 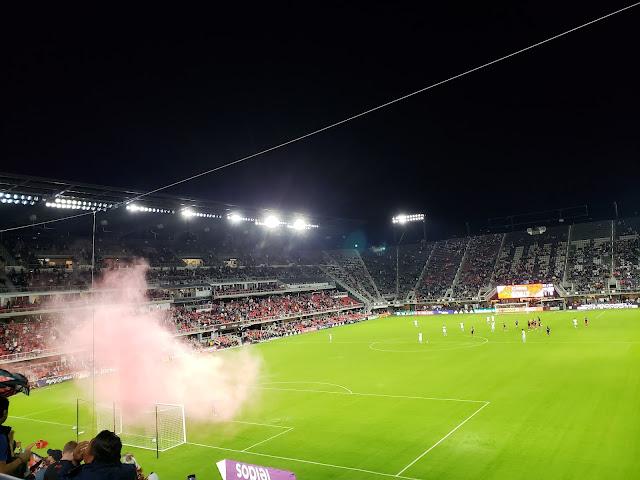 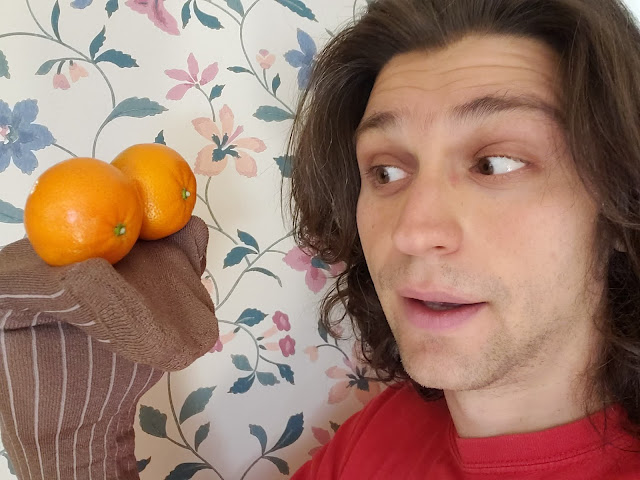 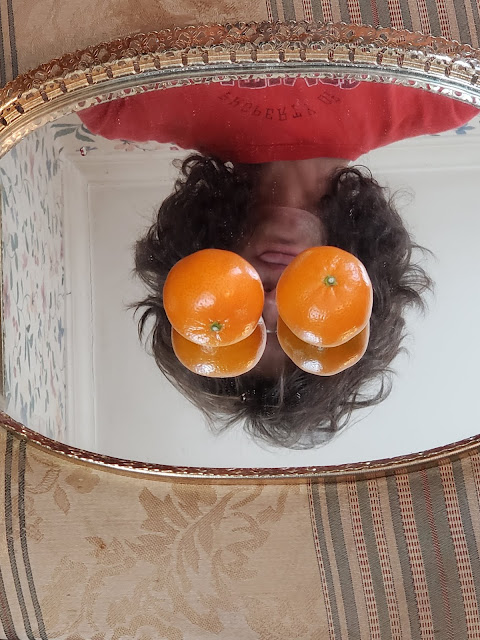 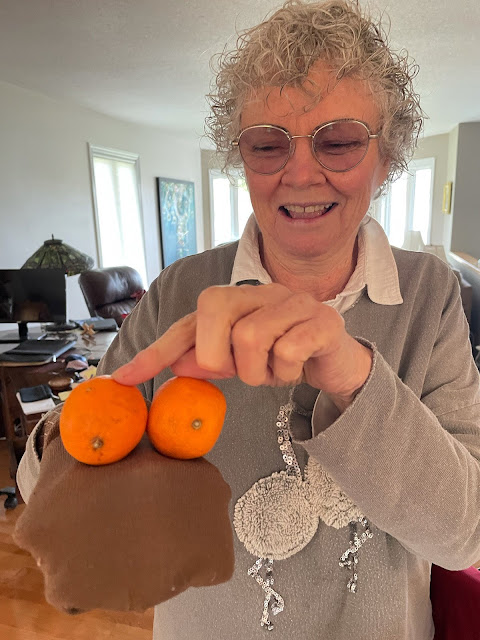 watched tampopo, inception filmed in ramen shops, ken wantanabe in both.  klimt's the best rendition of judith and the head of holofernes.  at glenstone, kristina and i forgot biscotti in our pockets, saw jimmy carter, backlit illuminated transparencies of james lindsay's double self-portrait 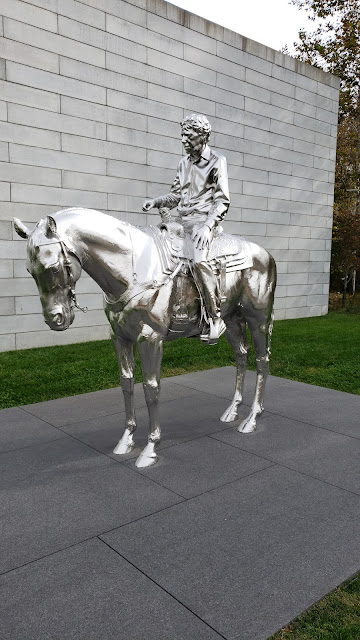 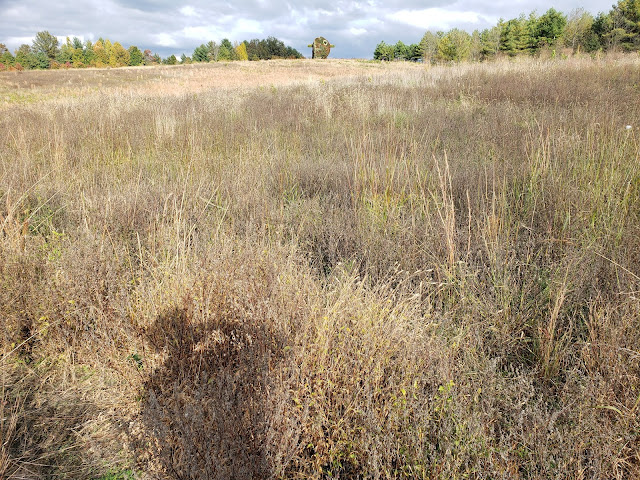 woke up, five a.m., leopards in the temple reviews of my father's favorite john barth, no weta sunrise announcement, first beaver spotted in slime of c&o, financial times described politics of lithium mines intruding on spanish burial grounds et measly $300,000 in sales of the $56,000 per patient per year alzheimer's drug, collard greens because no spinach at giant (under construction), watched marcie fly out door, argued happily with matthew over sampling then formatting then completed gananoque-built canoe (zora helped more than i did), ten five ten five pull ups chin ups plus the abdominal-focused calisthenics with seth meyers in the background, human answered at the embassy, yes tourist visas available, will call back in five or ten minutes no call, employer health benefits 2021 copyedits, anglo dutch pool and toys for zebra, jaguar, tiger face paints, little falls video holds, bookdown warning resolutions, drove to meet my date, jamaican take-out, passed mama and many baby deer on the way to our post-sunset picnic (aim for second one), drove whitehurst freeway home, cucumber gose, marcie still at collegial dinner and i'll call jay as soon as i fetch a second beer 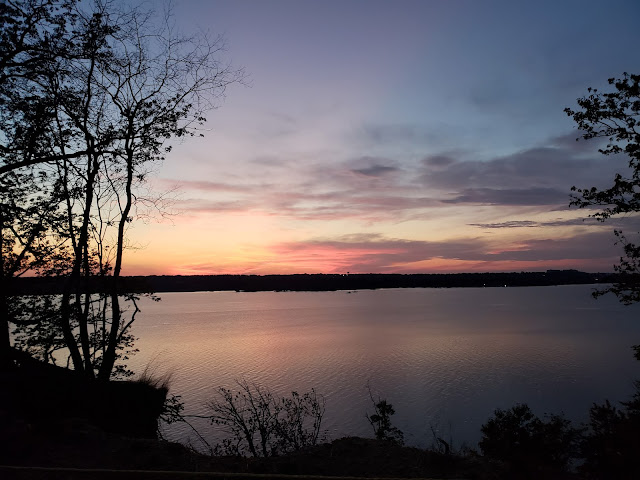 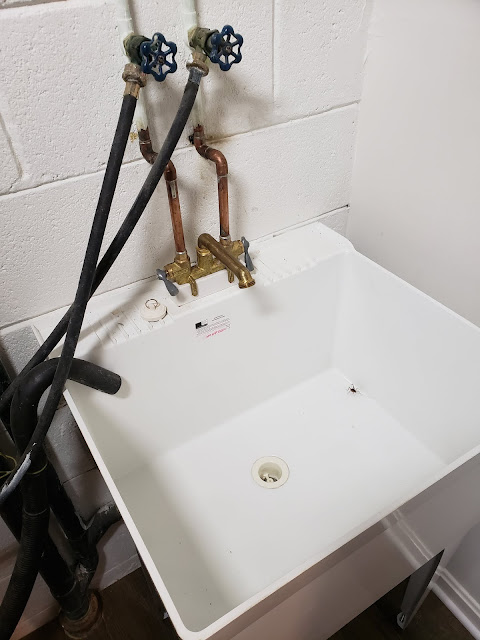 read morris dickstein's leopards in the temple: the transformation of american fiction 1945-1970

by the time the thin red line appeared in 1962, heller's book made it look tame.  like heller, jones had the notion of writing a "comic combat novel," and many early scenes, such as bead's gruesome struggle with a japanese soldier who comes at him when he is emptying his bowels, are bizarre set pieces, strange, unexpected events demonstrating the absurdity of war

like primo levi, elie wiesel, hannah ardent, and jerzy kosinski, the holocaust narrative would eventually displace the combat narrative as our principal vision of the second world war

asked what he was rebelling against in the wild one, brando answered famously, "whad'ya got?"

of "a standstone farmhouse," which deals with his mother's death, updike himself commented that "by keeping the focus on the house - its stones, its smells, its renovations - i hoped to convey the dizzying depth of life its walls have contained....the story is about things - how they mutely witness our flitting lives, and remain when the lives are over, still mute, still witnessing"

a favorite device of the lyrical novel is the psychiatric monologue, the confession of the unhappy outsider who, after a life of conflicts and confusions, finally lands on the couch

mailer's proclaimed goal is "to encourage the psychopath in oneself," "to try to live the infantile fantasy," and always to seek "an orgasm more apocalyptic than the one which preceded it"

the body is a spiritual fact, the sinstrument of the soul

i did incorporate other people into myself and consume them.  when they died i passionately mourned.  i said i would continue their work and their lives.  but wasn't it a fact that i added their strength to mine?  didn't i have an eye on them in their days of vigor and glory?

renoir said he painted with his prick

as an analytic patient, portnoy does his stand-up routine lying down