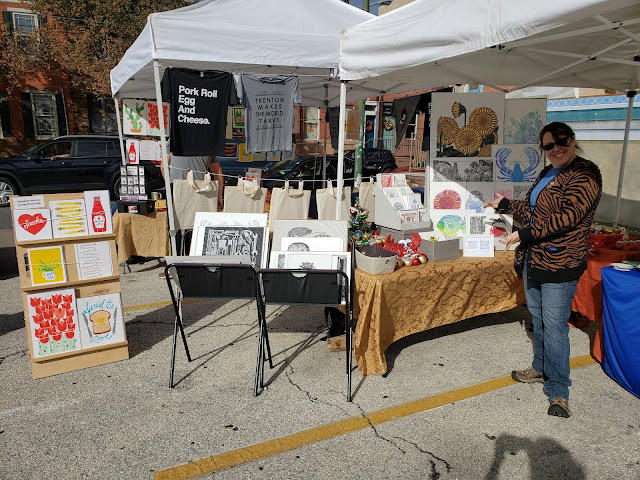 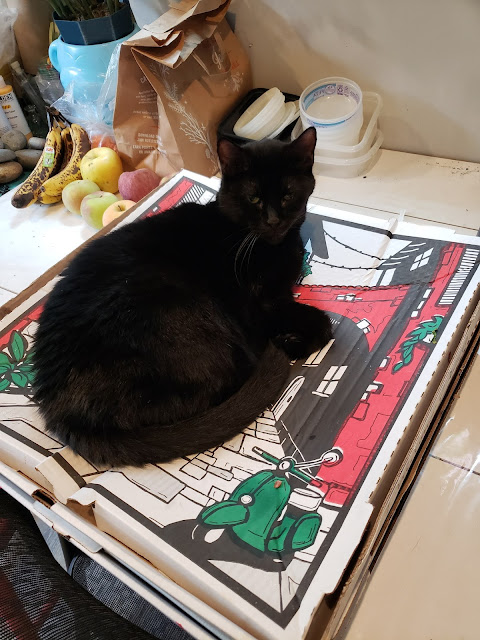 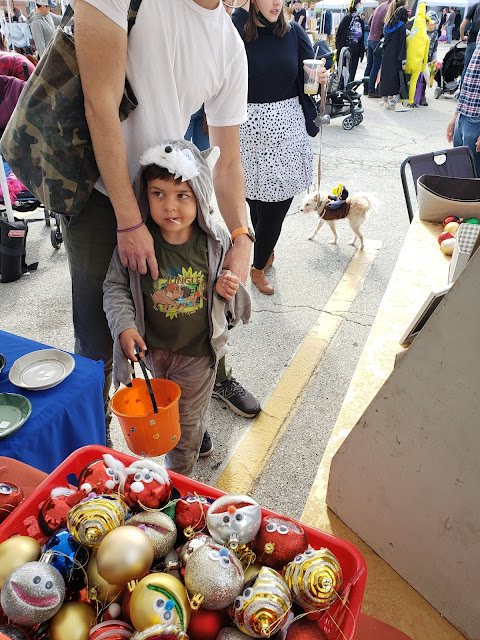 i like that you're not even sure if you sent something

world's gonna end.  you at least gotta try kangaroo once

why am i playing with two rain mans

trick or treated down abbott boulevard 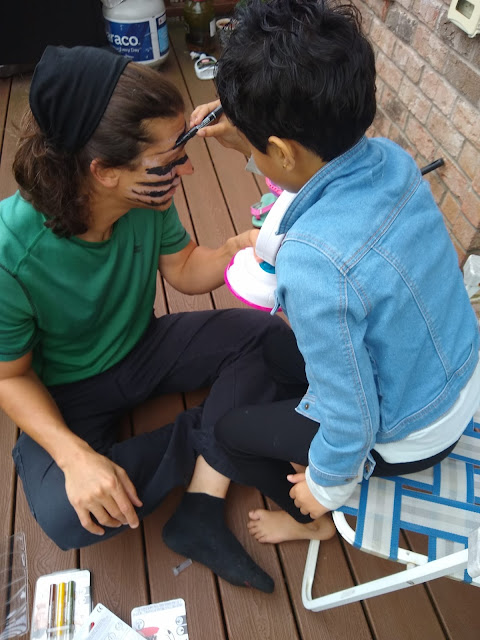 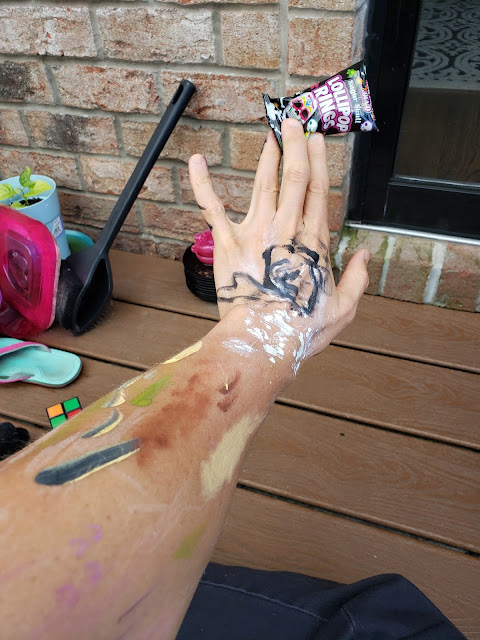 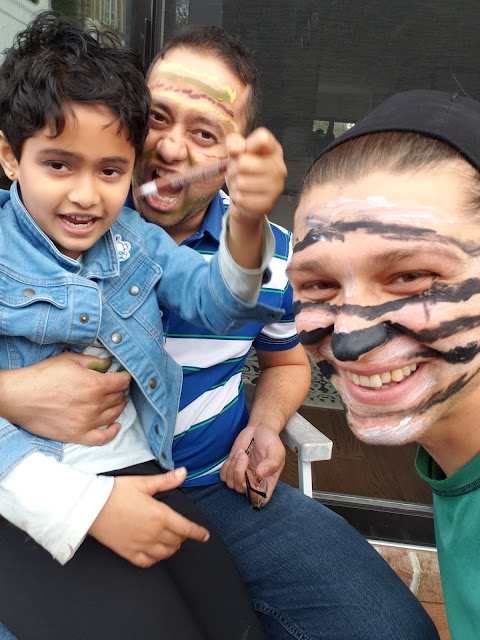 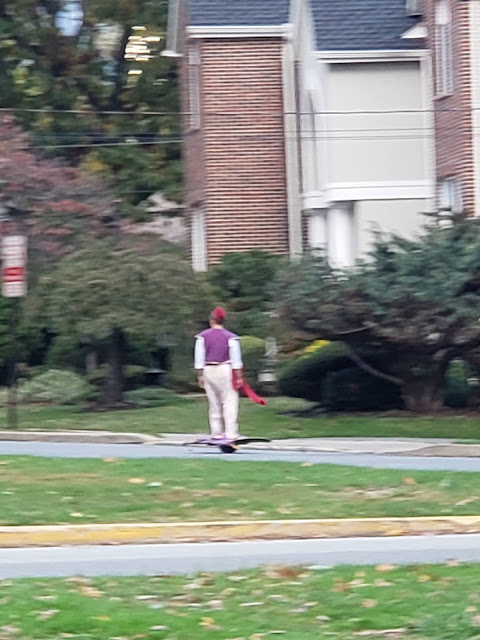 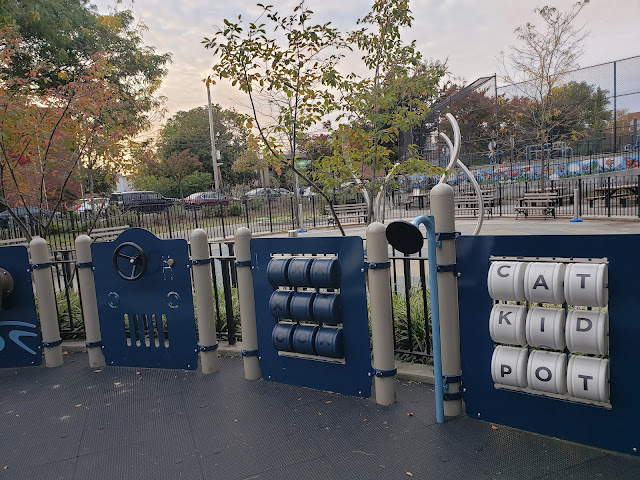 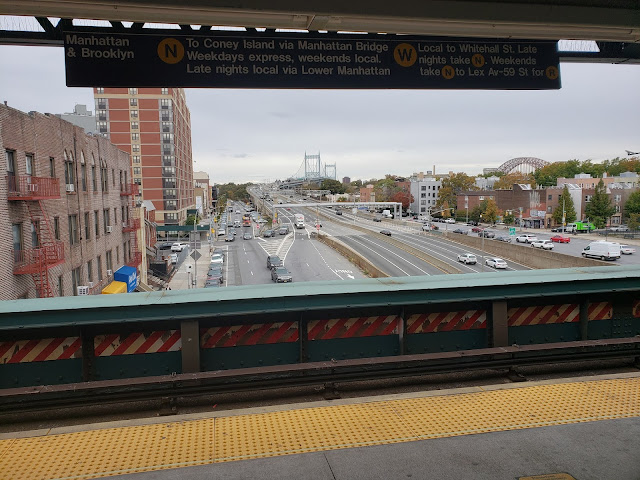 watched jennifer lawrence's twin gemma chan in crazy rich asians it's very disco cleopatra, but in a good way and the taiwan dispatch of lwtwjo

taiwan was the fastest growing economy in asia last year and is the world's key manufacturer of semiconducters which are used absolutely everywhere in products from cars to sex toys.  so if the next time that you fire up a buttplug that has a hundred thousand times more computing power than the apollo moon mission, make sure you say, "thanks taiwan!"

the olmec culture represents a milestone of mesoamerican history..state organization, the development of the 260-day ritual calendar and the 365-day secular calendar, the first writing system, and urban planning

the use of nails in architecture

read harper lee's to kill a mockingbird.  atticus feels too shrewd for his time.  now on broadway 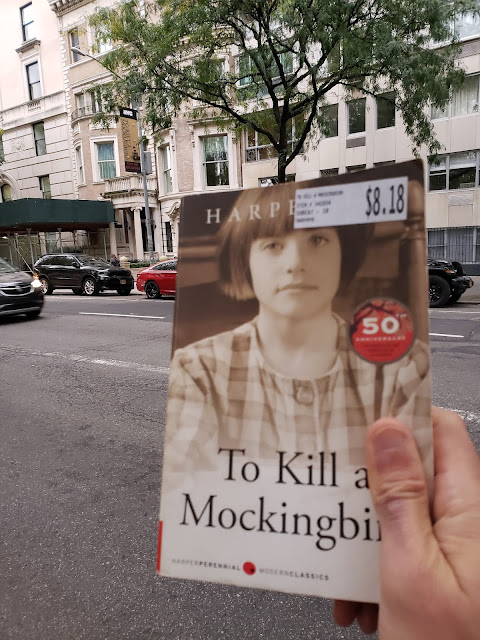 the radley place fascinated dill.  in spite of our warnings and explanations it drew him as the moon draws water

angel-bright, life-in-death; get off the road, don't suck my breath

foot-washers believe anything that's pleasure is a sin

i was becoming nervous.  atticus seemed to know what he was doing--but it seemed to me that he'd gone frog-sticking without a light.  never, never, never, on cross-examination ask a witness a question you don't already know the answer to, was a tenet i absorbed with my baby food

a jury never looks at a defendant it has convicted

"when a man says he's gonna get you, looks like he means it."
"he meant it when he said it," said atticus.  "jem, see if you can stand in bob ewell's shoes a minute.  i destroyed his last shred of credibility at that trial, if he had any to begin with.  the man had to have some kind of comeback, his kind always does.  so if spitting in my face and threatening me saved mayella ewell one extra beating, that's something i'll gladly take.  he had to take it out on somebody and i'd rather it be me than that houseful of children out there.  you understand?"
jem nodded