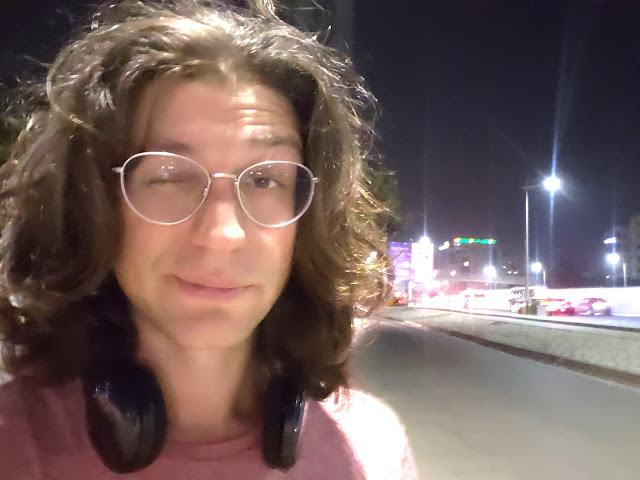 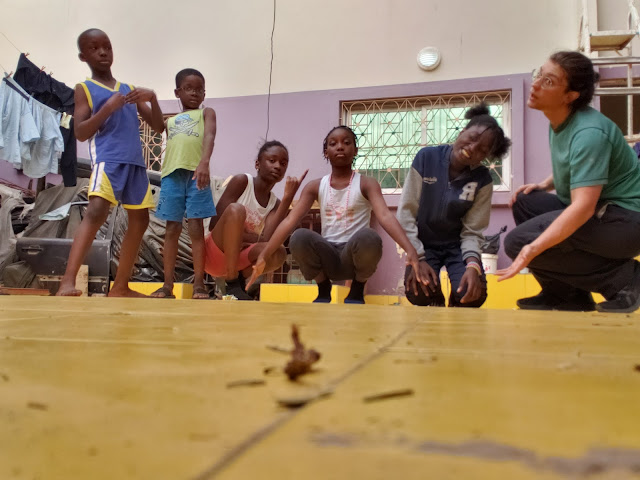 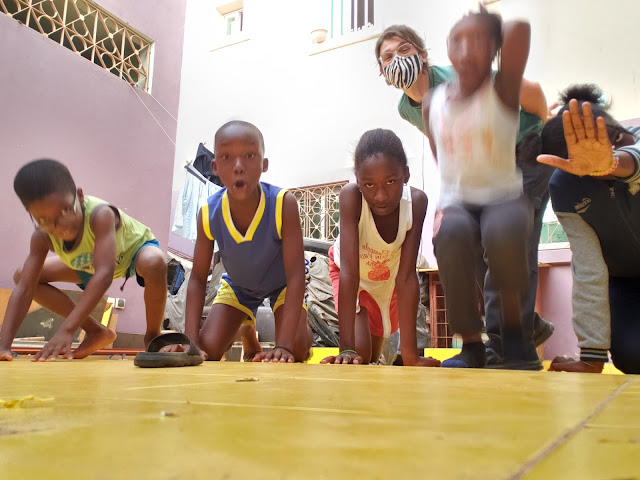 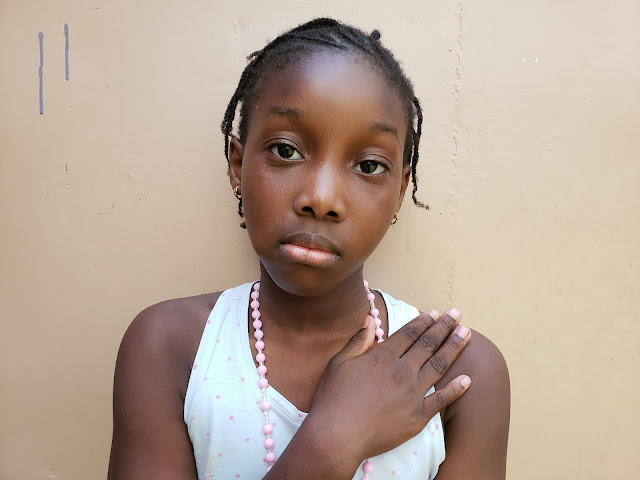 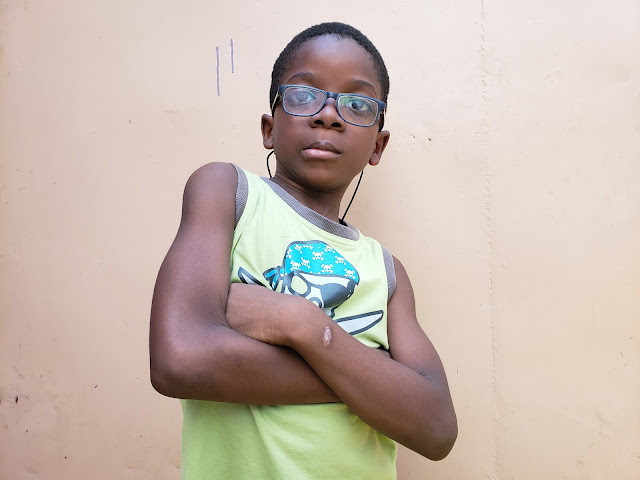 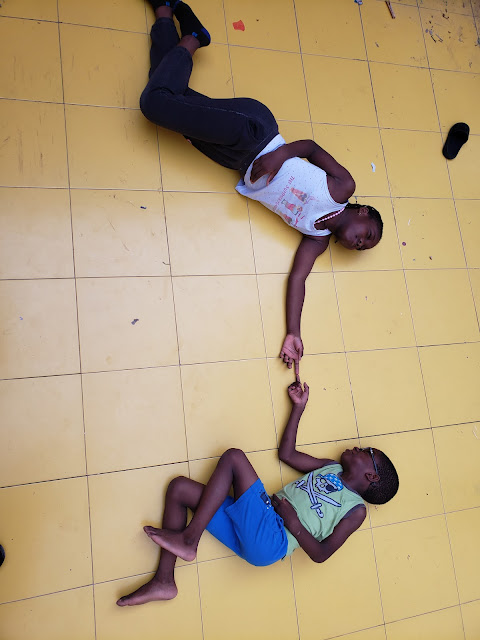 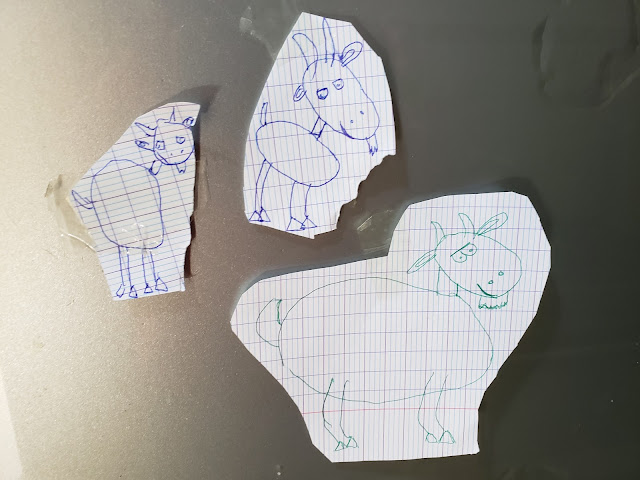 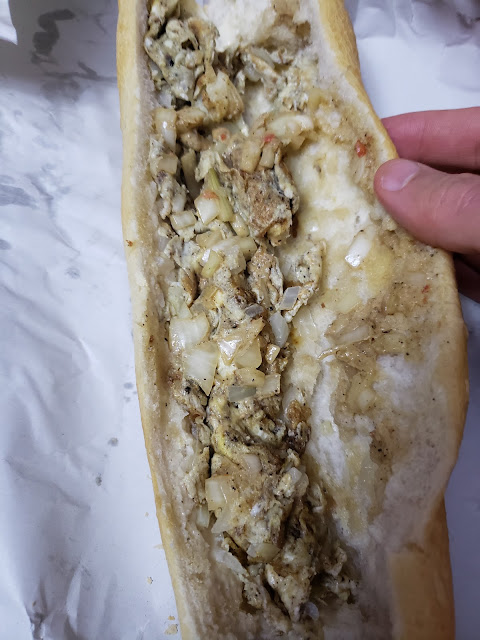 a monster is not such a terrible thing to be.  from the latin root monstrum, a divine messenger of catastrophe, then adapted by the old friend to mean an animal of myriad origins: centaur, griffin, satyr.  to be a monster is to be a hybrid signal, a lighthouse: both shelter and warning at once

the shots are held by arms that belong to men who will soon cut open the macaque's skull with a scalpel, open it like a lid on a jar.  the men will take turns consuming the brain, dipped in alcohol or swallowed with cloves of garlic from a porcelain plate, all while the monkey kicks beneath them.  the fishing rod cast and cast but never hitting the water

"no, madame," i said to the woman in my esl english.  "that's my mom.  i came out her asshole and love her very much.  i am seven.  next year i will be eight.  i'm doing fine.  i feel good how about you?  merry christmas happy new year."  the deluge was exactly eighty percent of the language i knew at the time and i shivered in pure delight as the words flew out of me

they were playing in the backyard.  not a game, exactly, but an embodiment of vague excitement, the kind known only to very young children, where delight rushes through them simply by running across an empty field not yet recognized as a tiny backyard in a shitty part of town.  from their shrill cries, they were no older than six, an age where one could be ecstatic just by moving

"how else to repay the boy who gave me my first pizza bagel but to become his shadow?"

the wound is also the place where the skin reencounters itself, asking of each end, where have you been?

the way your pronounce spaghetti as "bahgeddy"

salat al-fajr: a prayer before sunrise.  "whoever prays the dawn prayer in congregation," said the prophet muhammad, "it is as if he had prayed the whole night long"

i miss you more than i remember you

the word dying is nothing like the word dead