became a long time reader first time writer by entering my favorite leon gordis quote into savage love.  kim jong un heralded a jubilee.  blurry beyond bloody mary says "citizens have been told to avoid contact with official games vehicles: if there is an accident, they warn, do not intervene" 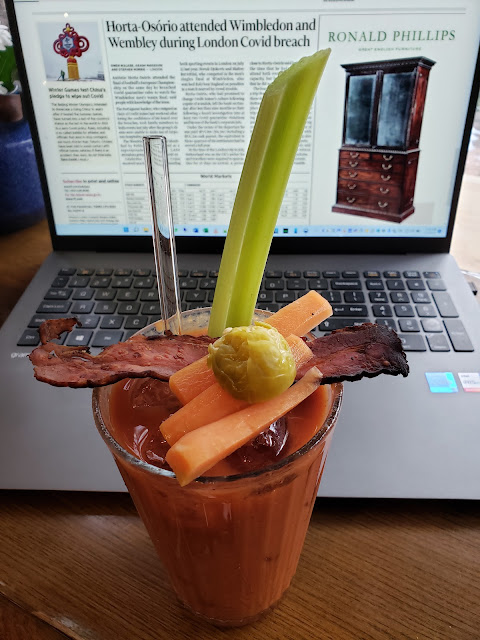 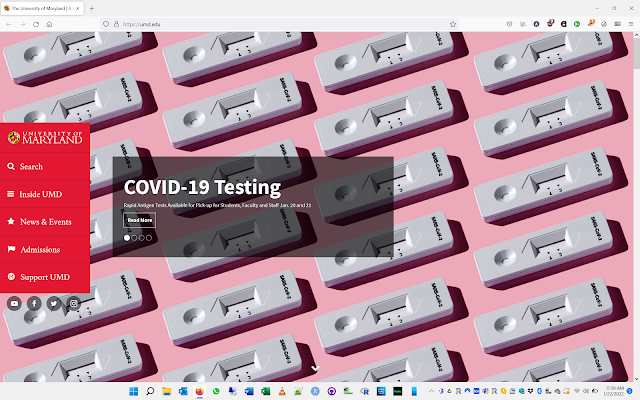 captioned matthew's photo on arrival: as the monster takes its first steps, igor looks to the modern prometheus.  "my lord, what have you done?" 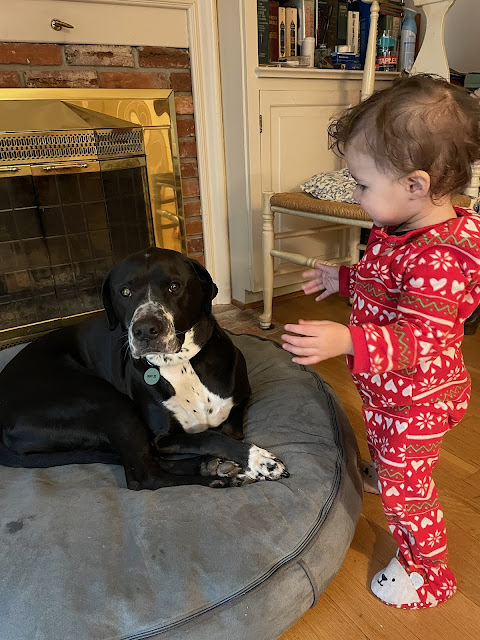 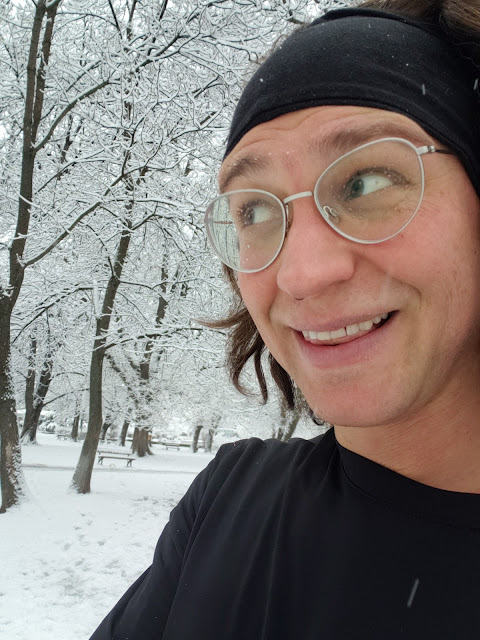 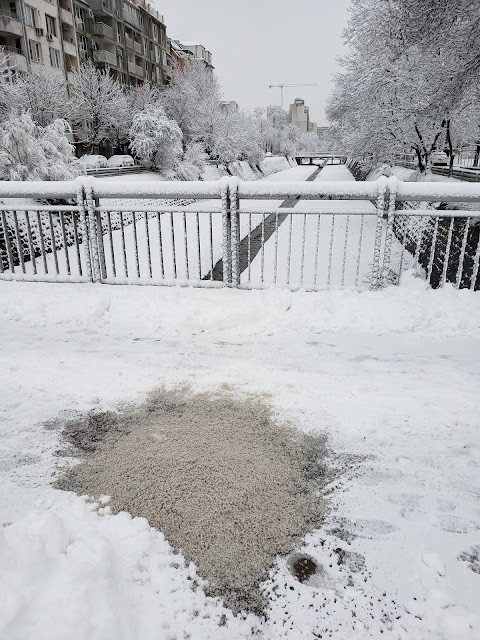 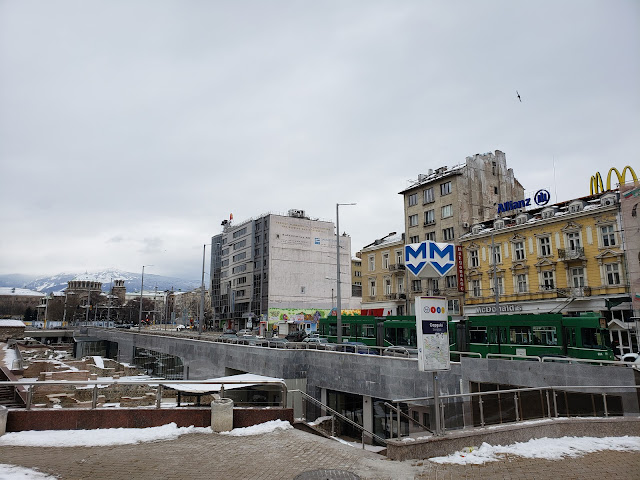 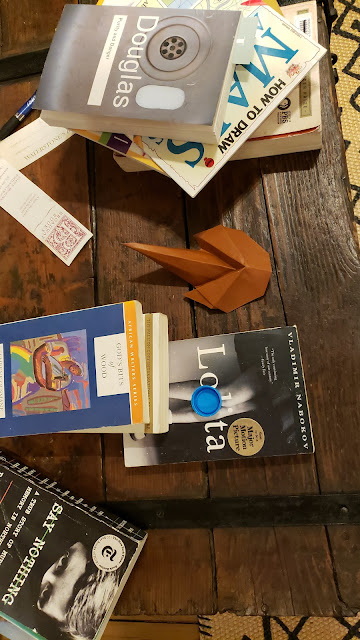 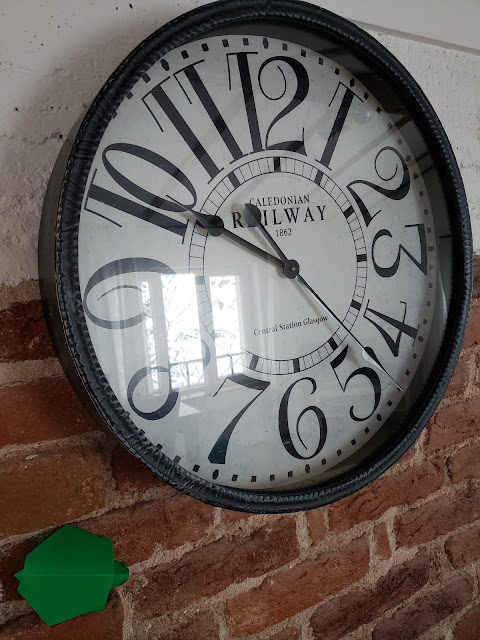 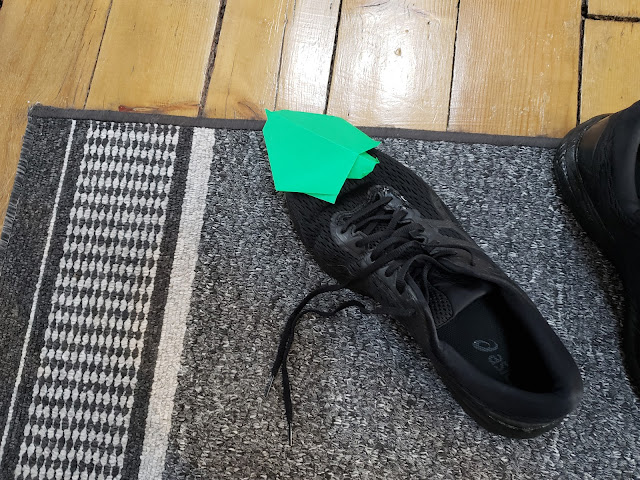 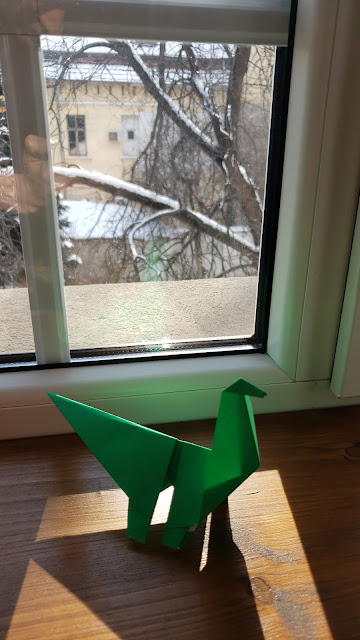 watched broadside: emerging empires collide, new amsterdam surrenders to york, dutch ram underwater chainlink to burn british fleet near thames estuary.  the english duplicate themselves so quickly, like rabbits.  soon the whole colony will suffocate under the small turds of their anglo babies

there are already some fourteen thousand french colonists in the state of sonora.  they're being given free land to settle.  they're being given tools and livestock.  enlightened mexicans encourage this.  paredes is already calling for secession from the mexican government.  they'd rather be ruled by toadeaters than thieves and imbeciles.  colonel carrasco is asking for american intervention.  and he's going to get it

you could see through the dust on the ponies' hides the painted chevrons and the hands and rising suns and birds and fish of every device like the shade of old work through sizing on a canvas and now too you could hear above the pounding of the unshod hooves the piping of the quena, flutes made from human bones, and some among the company had begun to saw back on their mounts and some to mill in confusion when up from the offside of these ponies there rose a fabled horde of mounted lancers and archers bearing shields bedight with bits of broken mirrorglass that cast a thousand unpieced suns against the eyes of their enemies.  a legion of horribles, hundreds in number, half naked or clad in costumes attic or biblical or wardrobed out of a fevered dream with the skins of animals and silk finery and pieces of uniform still tracked with the blood of prior owners, coats of slain dragoons, frogged and braided cavalry jackets, one in a stovepipe hat and one with an umbrella and one in white stockings and a bloodstained weddingveil and some in headgear of cranefeathers or rawhide helmets that bore the horns of bull or buffalo and one in the armor of a spanish conquistador, the breastplate and pauldrons deeply dented with old blows of mace or sabre done in another country by men whose very bones were dust and many with their braids spliced up with the hair of other beasts until they trailed upon the ground and their horses' ears and tails worked with bits of brightly colored cloth and one whose horse's whole head was painted crimson red and all the horsemen's faces gaudy and grotesque with daubings like a company of mounted clowns, death hilarious, all howling in a barbarous tongue and riding down upon them like a horde from a hell more horrible yet than the brimstone land of christian reckoning, screeching and yammering and clothed in smoke like those vaporous beings in regions beyond right knowing where the eye wanders and the lip jerks and drools

aint that the drizzlin shits

they were foul and ragged and half crazed.  they'd been making forays at night up the arroyo for wood and water and they had been feeding off a dead mule that lay gutted and stinking in the far corner of the yard.  the first thing they asked for was whiskey and the next was tobacco.  they had but two animals and one of these had been snakebit in the desert and this thing now stood in the compound with its head enormously swollen and grotesque like some fabled equine ideation out of an attic tragedy

viscera spilled from their sides and the naked torsos bristling with arrowshafts.  some by their beards were men but yet wore strange menstrual wounds between their legs and no man's parts for these had been cut away and hung dark and strange from out their grinning mouths.  in their wigs of dried blood they lay gazing up with ape's eyes at brother sun now rising in the east

did you learn to whisper in a sawmill?

the desert wind would salt their ruins and there would be nothing, nor ghost nor scribe, to tell to any pilgrim in his passing how it was that people had lived in this place and in this place died

we have spirits of ether.  you wont need the whiskey

abuelita, he said.  no puedes escucharme?